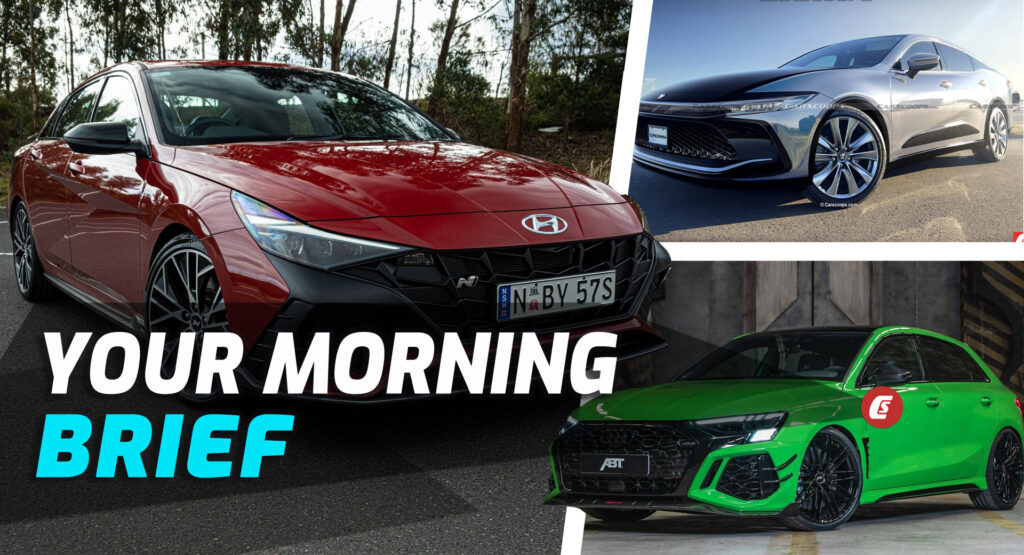 Show Us The Best Secret Car Compartments Ever

Ever wanted a cool secret space in your car? We found a few of these useful spaces that are ideal for concealing documents and valuables or storing seldom-used items. Our top pick is the Porsche Carrera GT which features little doors that pop open on each door. A few Cadillac models also sport sneaky storage behind the climate controls. The Honda S2000 is in on the action too, with a disguised panel between the seats. 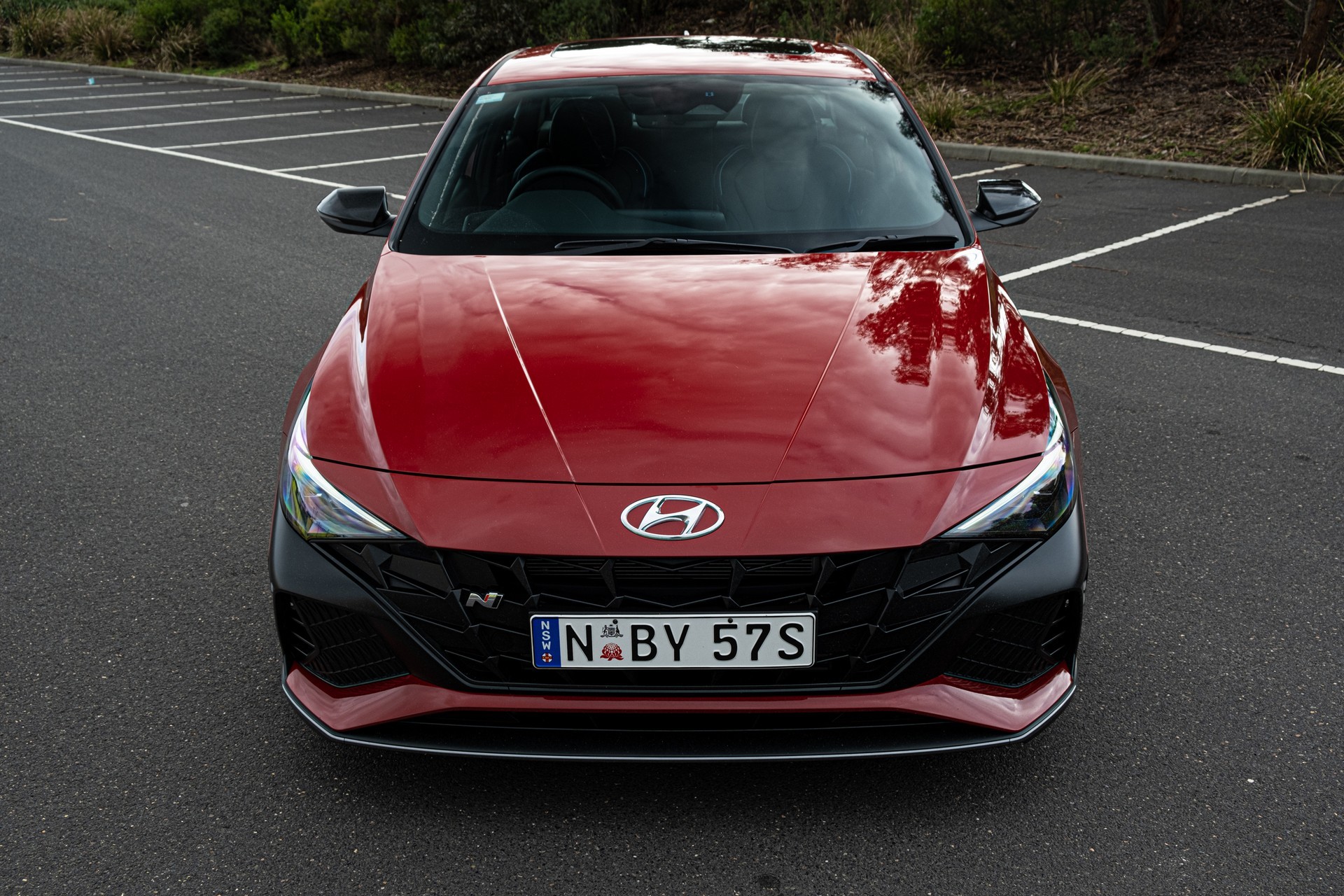 Having got behind the wheel of the 2022 Hyundai i30 Sedan N (also known as the Elantra N), we were left very impressed indeed. The performance sedan utilizes the famed 2.0-liter T-GDi turbocharged four-cylinder engine but divides opinion with its front-wheel drive configuration. However, having spent a week behind the wheel, we found that it doesn’t hamper the car’s potent 206 kW (276 hp) and 392 Nm (289 lb-ft) of torque, which pushes the i30 Sedan N to 62 mph in 5.5 seconds. 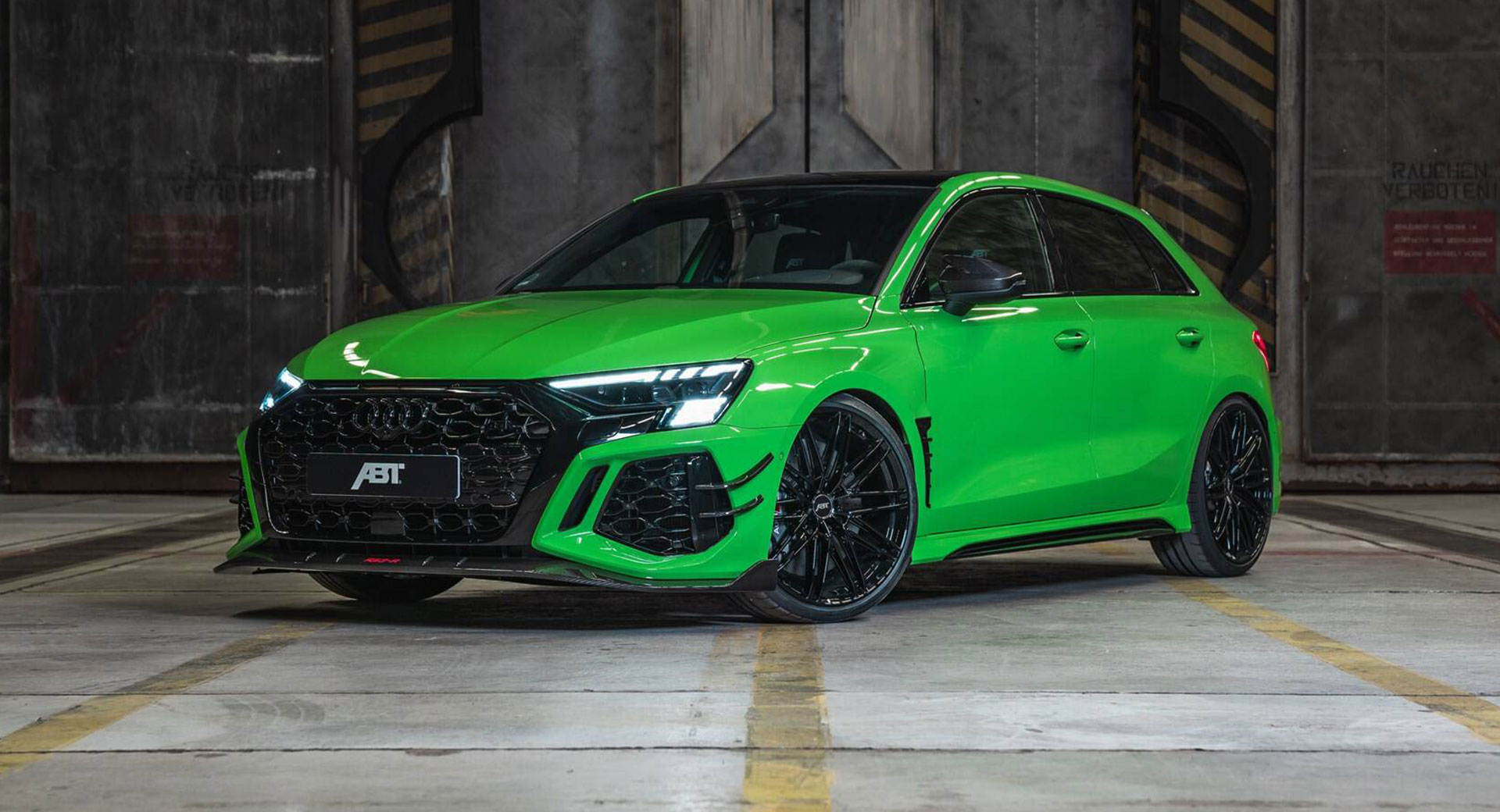 Upgraded in terms of looks and performance, ABT unveiled its version of the Audi RS3-R Sportback. Performance figures now stand at 493 hp and 443 lb-ft and it sprints to 62 mph (100 km/h) in 3.3 seconds! The tuner didn’t forget the exterior either, with a new splitter, rear wing, and side skirts accompanying slight modifications to the cabin as well.

What Car Did You Used To Hate But Now Love?

As one grows older, their preference changes dramatically as well. As a result, you might not have given the first-generation Porsche Cayenne a second thought 20 years ago, but you find it more tempting now. Or like us, you can admit that vehicles like the Fiat 130 Coupe and 1965–1966 Mustang appear more appealing now than they did at their debut. Let us know what cars you’ve changed your tune on. 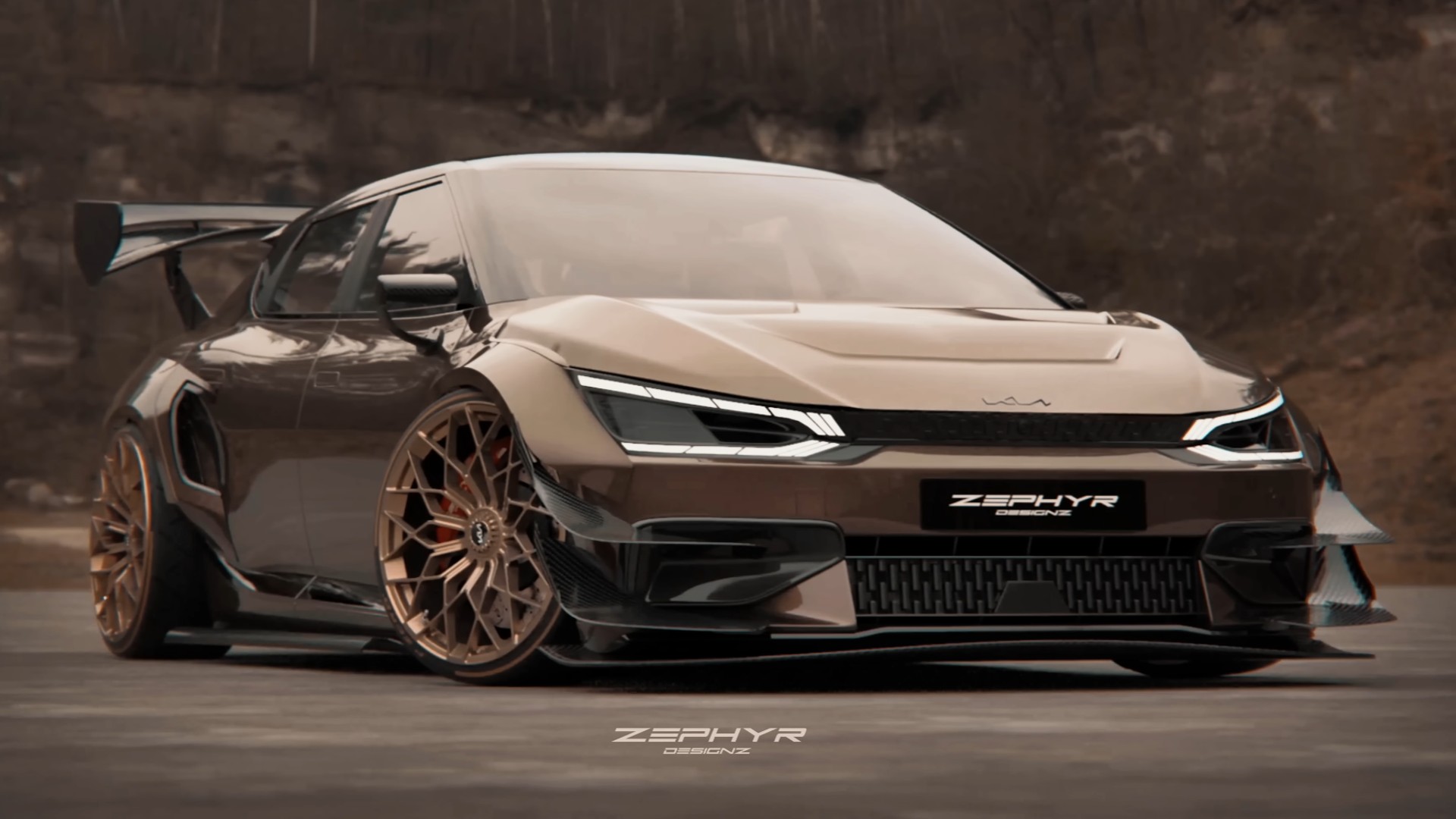 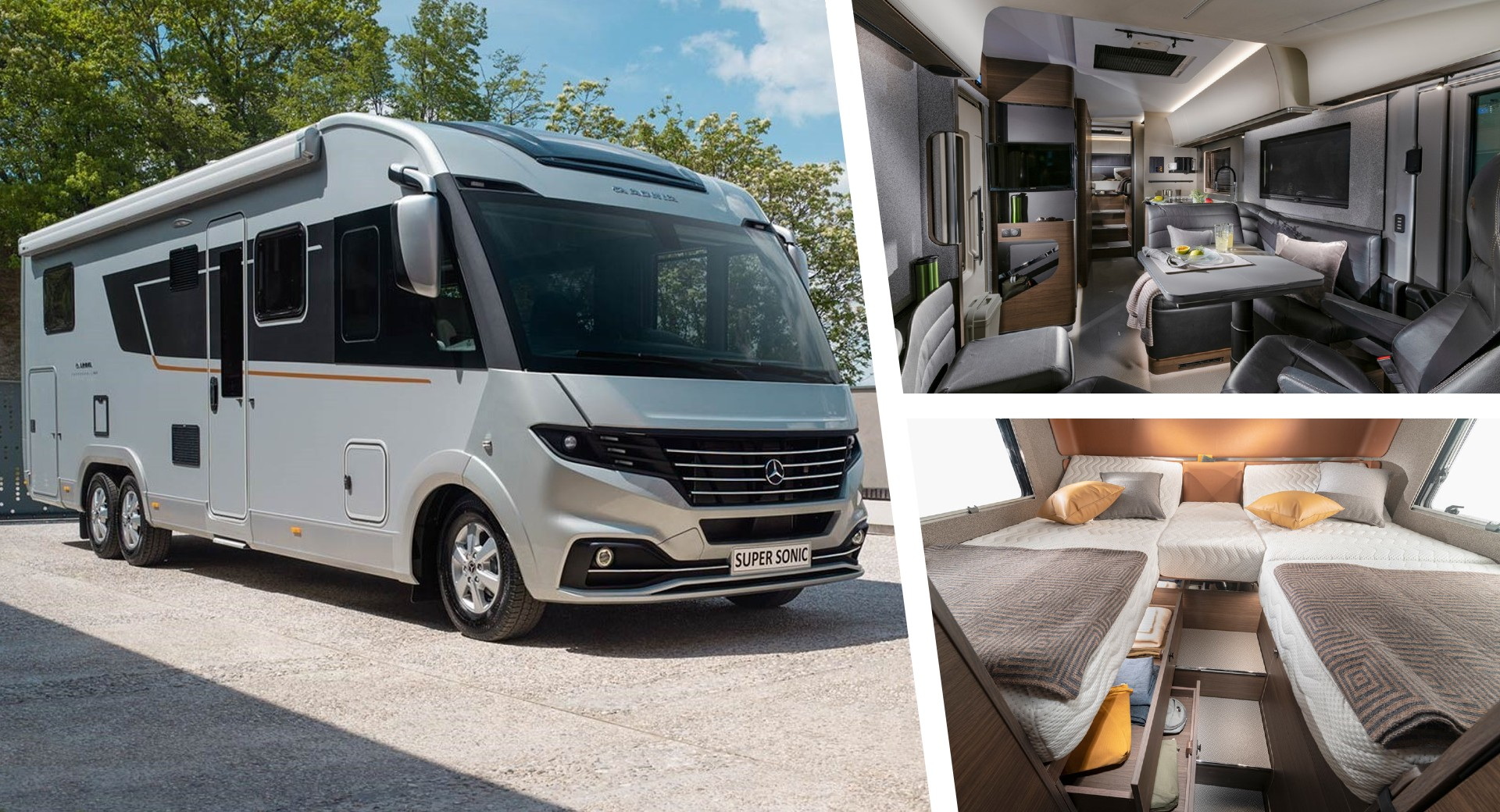 Welcome to the Adria’s flagship model, the Supersonic, now available starting from €139,900 ($141,888). A Mercedes-Benz Sprinter serves as the foundation for this A-Class motorhome, featuring a custom body mounted on an existing LCV chassis. Even the entry-level Supersonic can occupy four adults, with the model offering both twin and triple axle options.

2023 Toyota Crown: What It’ll Look Like, Powertrains And Everything Else We Know 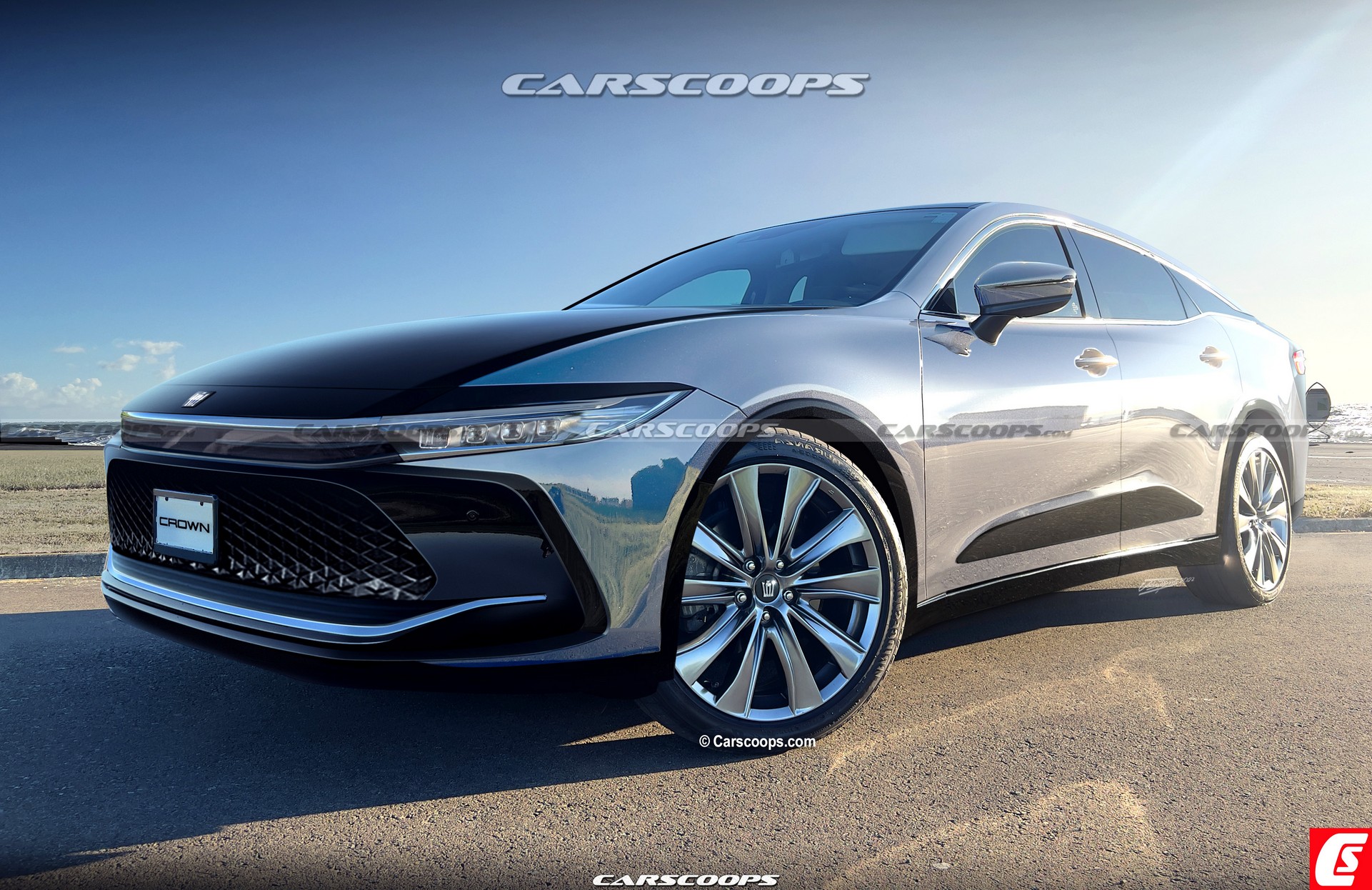 Toyota has been teasing us about the next generation Crown and here’s what we know so far. The 2023 Toyota Crown has a two-tone theme employed on both bumper and hood and a full-width tail lamp cluster as pictured in our speculative illustrations. We suspect the new high-riding sedan/SUV/coupe amalgamation will feature a CVT gearbox and a 2.5-liter four-cylinder hybrid engine rated for at least 210 hp. Sales will begin in October after the vehicle’s debut on July 15.

Trump on Elon Musk: “You know, he said the other day, Oh, I’ve never voted for a Republican. I said, I didn’t know that, he told me he voted for me. So he’s another bullshit artist.” pic.twitter.com/1cBiZsX1BJ

Elon Musk has pulled the plug on his Twitter deal, prompting Twitter to employ U.S. law firm Wachtell, Lipton, Rosen & Katz LLP as it prepares to sue Musk, reports Bloomberg. Meanwhile, former President Donald Trump lashed out at Musk over the matter and accused the billionaire of being a bullsh*t artist.

Ferrari’s Charles Leclerc secured first place after overtaking RBR’s Max Verstappen three times for the lead and battling a throttle issue in the closing laps. Verstappen took the checkered flag in second place, and Lewis Hamilton gained third place in his Mercedes after the second Ferrari of Carlos Sainz retired due to an engine failure and subsequent fire.