It seems that dealers are trying every trick in the book to slap on ridiculous markups and superfluous add-ons. But there’s some hope for consumers, as the Federal Trade Commission might be looking to level the playing field. The main goal is to prohibit dealers from making “certain misrepresentations in the course of selling, leasing, or arranging financing for motor vehicles.” Think charging for nitrogen or tricking a customer into getting extra coverage for something that’s already included in the manufacturer warranty. 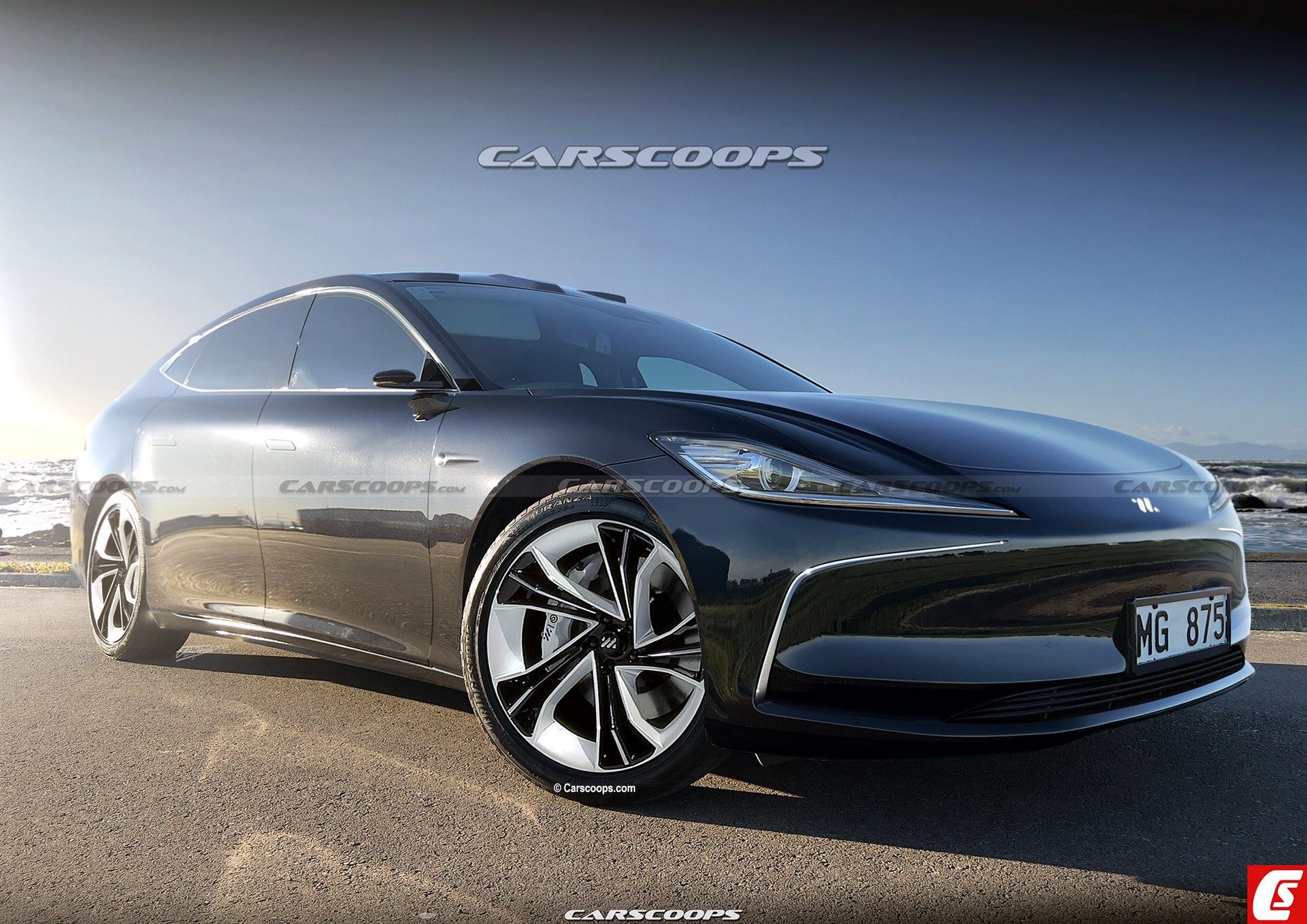 IM Motors comes from a collaboration between SAIC Motor, Zhangjiang Hi-Tech, and e-commerce powerhouse Alibaba Group. While the EV startup is barely known outside of China, at home, it’s already taking the fight to the Tesla Model S with its L7 sedan. Soon, that battle will spill into a smaller segment, with the L5 set to do battle with the Model 3. Our speculative illustrations give you a look at what to expect, while we’ve rounded up everything else there is to know too.

Driven: 2022 Renault Captur R.S. Line Is One Of The Best In Class 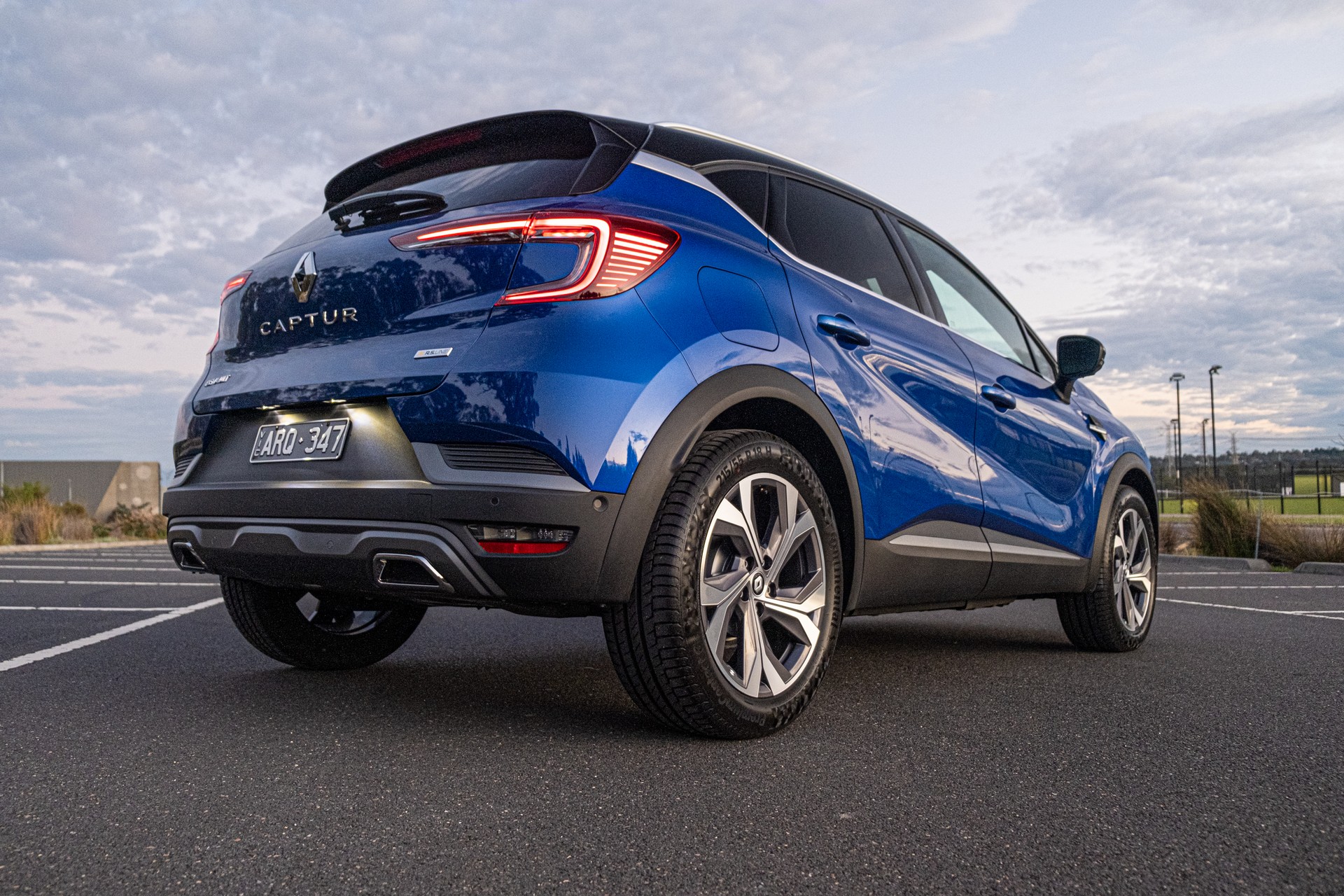 Now in its second generation, the Renault Captur is not only larger but more sophisticated. It rides on the Renault-Nissan-Mitsubishi Alliance CMF-B platform and has plenty of tech. But it’s also going up against strong competition, with the likes of the Mazda CX-3, Kia Stonic, Ford Puma, VW T-Cross, and Hyundai Kona all vying for supremacy. To find out where this French challenger stands, we got behind the wheel to see for ourselves. 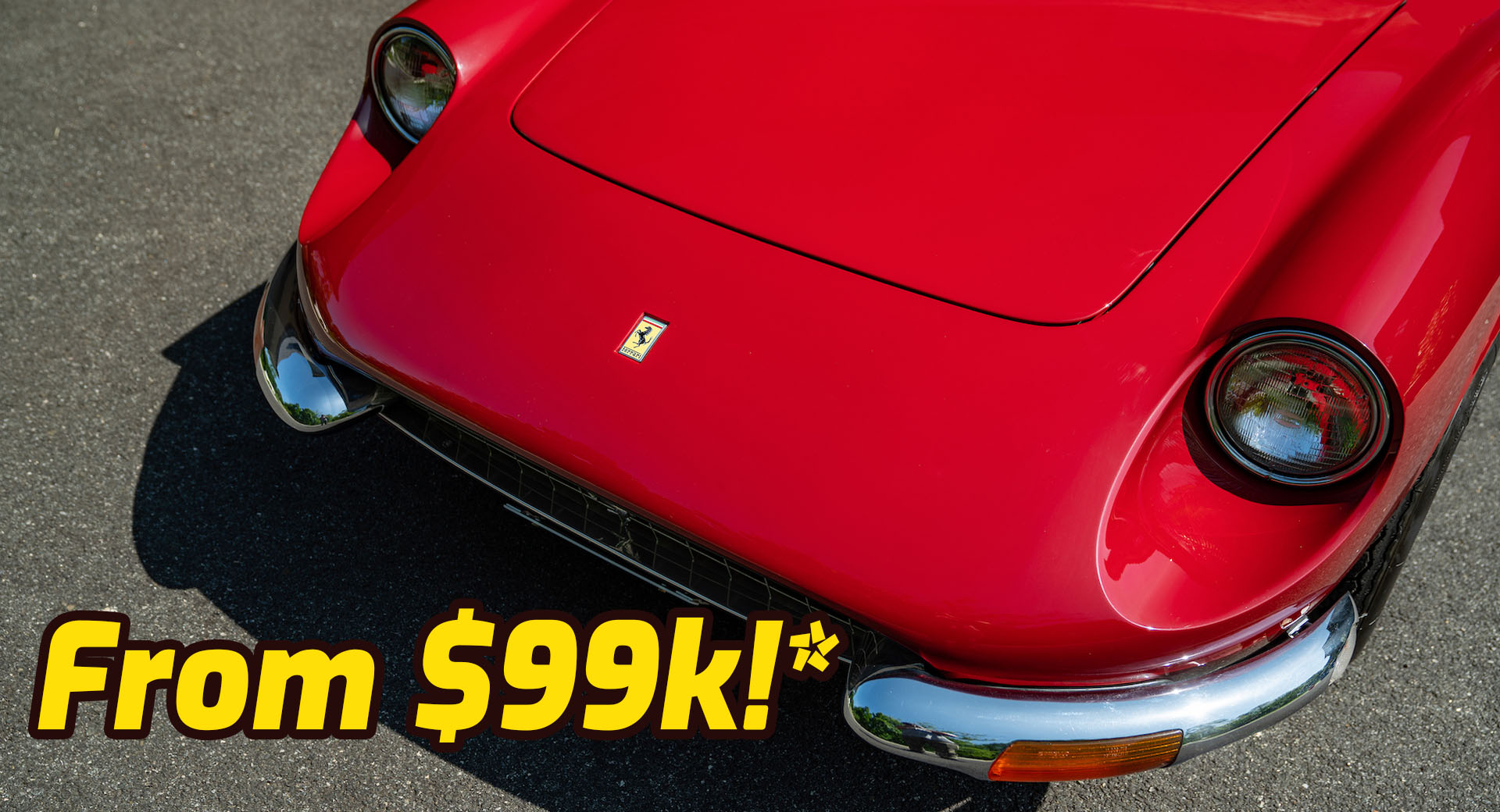 While a “cheap” Ferrari is usually asking for trouble, you may be surprised to find out that you don’t necessarily need to be a millionaire to own one from the ’60s — although a fat checkbook might help. We’ve rounded up ten beauties you can have for as little as $100,000 — Sorta. 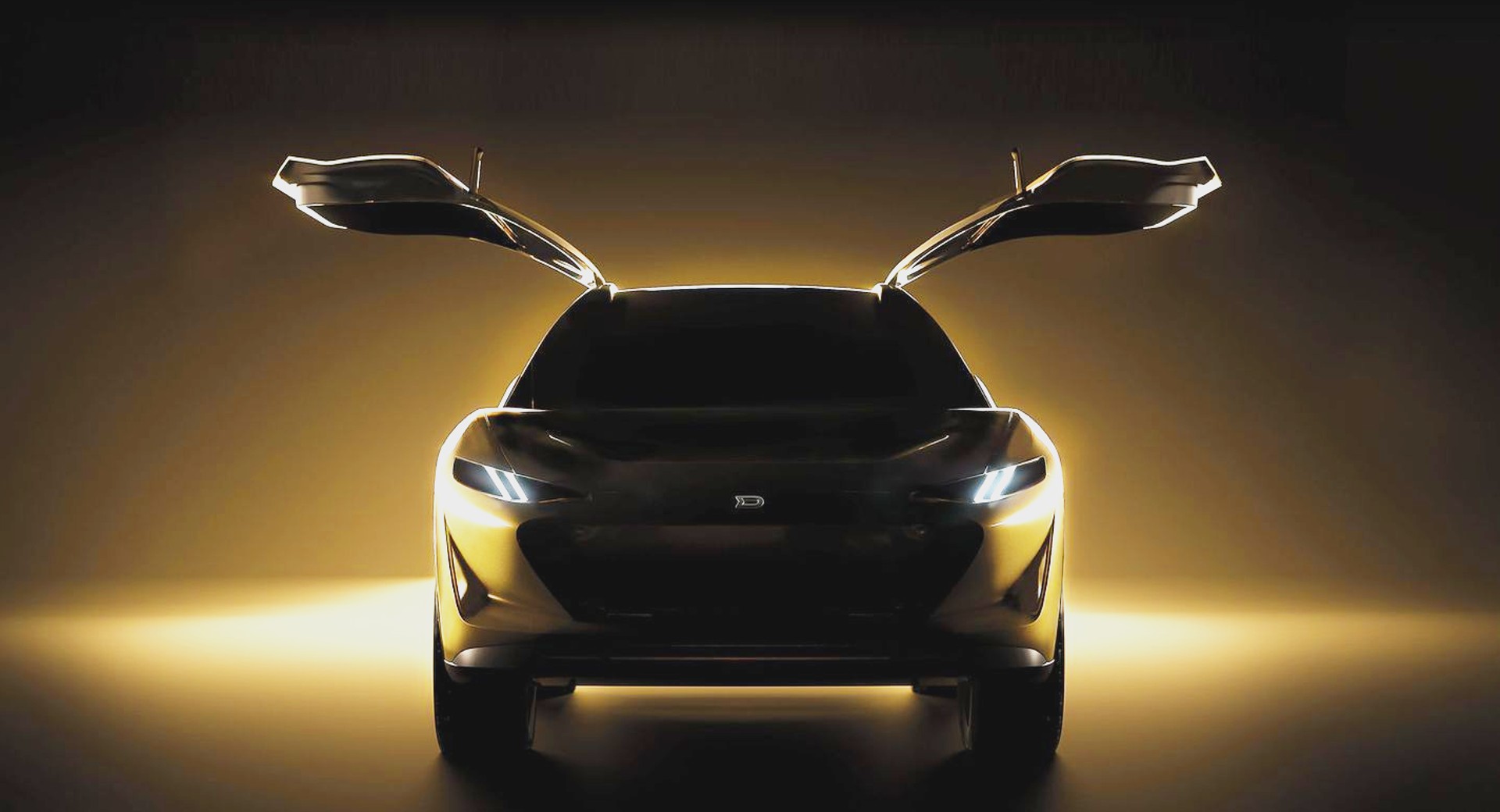 There has been a lot on the news lately how dangerous the Tesla doors handles are. But – nobody ever talks about how great it is to have hidden door handles when a road rager approaches your car. It’s brilliant! @tesla @elonmusk pic.twitter.com/ZDJC221oI0

While locking your doors is generally a good habit, the satisfaction gained from seeing a flummoxed road-rager try to find the handles on a Tesla is at a new level. Featured first on Wham Baam TeslaCam’s Twitter account, a video from a TeslaCam shows one person trying to attack a Tesla driver before being completely befuddled by the lack of an accessible door handle to yank on.

Carlos Sainz has secured his first victory in Formula 1, winning the British GP for Ferrari. Sainz becomes the first driver to convert his maiden pole into a maiden victory since Pastor Maldonado in 2012 and is only the second Spanish driver to win an F1 race. Red Bull’s Sergio Perez put in a solid performance to recover second after early race drama, and home favorite Lewis Hamilton secured third.

Alfa Romeo driver Zhou Guanyu survived a horrific accident before the first corner of the British GP. Zhou’s car skated across the tarmac upsidedown before vaulting the crash barriers and being wedged between the catch fence and the tire wall. The race was immediately red-flagged, and the restart was delayed for close to an hour as paramedics freed the Chinese driver. Zhou was later declared unharmed at the medical center. Meanwhile, Williams Racing’s Alex Albon was flown to a nearby hospital after a separate incident sent him into the wall. Off-camera, environmental protesters had invaded the track and were seated further up the track. Their efforts were thwarted by the red flag, with those involved soon getting arrested.