The internet has seemingly been inundated with controversy surrounding Tesla’s safety technology lately, but the European New Car Assessment Programme (Euro NCAP) has concluded that the Model Y’s pedestrian protection systems are excellent.

The safety administration gives the crossover a rating of 82 percent in its “Vulnerable Road Users” (pedestrian) tests. In evaluation, it performed well in both accident and accident avoidance tests.

“The bonnet provided good or adequate protection to the head of a struck pedestrian over almost the whole bonnet area, with weak or poor results at the base of the windscreen and on the stiff windscreen pillars,” wrote Euro NCAP. “The protection offered by the bumper to pedestrians’ legs was good at all test locations, as well protection of the pelvis area.”

Its emergency braking, meanwhile, recently the subject of some controversy, performed well. Following an unofficial test conducted by the Dawn Project and at a safety demonstration conducted in China, questions about Tesla’s autonomous emergency braking systems arose. Euro NCAP’s testing, however, found it effective in both daytime and nighttime tests.

Elsewhere, the Berlin-built Tesla Model Y performed remarkably well, too. In terms of occupant protection and safety assistance technology designed to keep drivers in their lanes and avoid accidents with other vehicles, the crossover excelled.

Ultimately, the all-electric crossover scores five stars in Euro NCAP testing, marking it out as the top performer in Euro NCAP’s latest batch of crash tests. 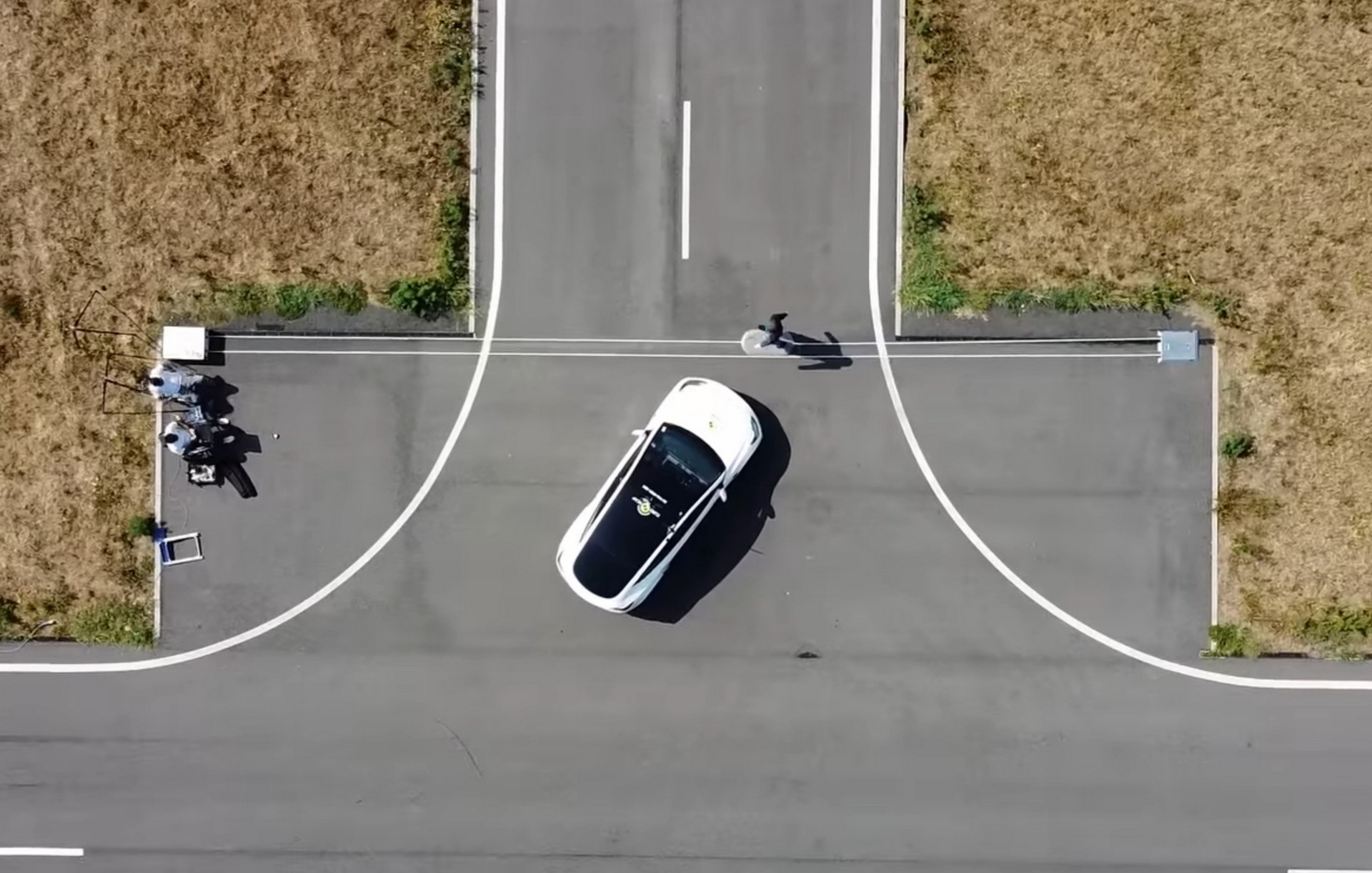