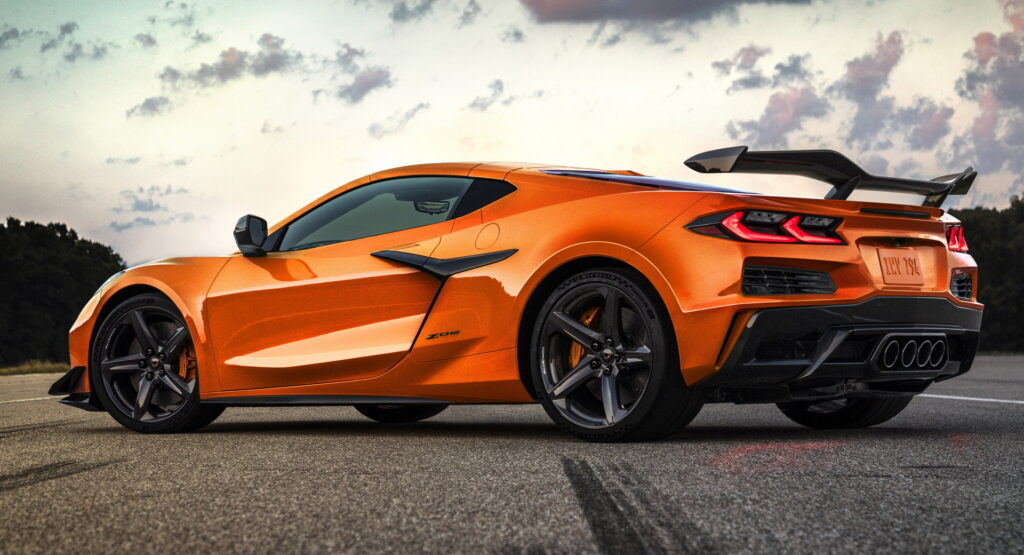 Chevrolet revealed that it will open order books for the 2023 Corvette Z06 on July 28 and that, when it does, prices for the mid-engine supercar will start at $106,395 (including a $1,395 destination charge), multiple sources report. 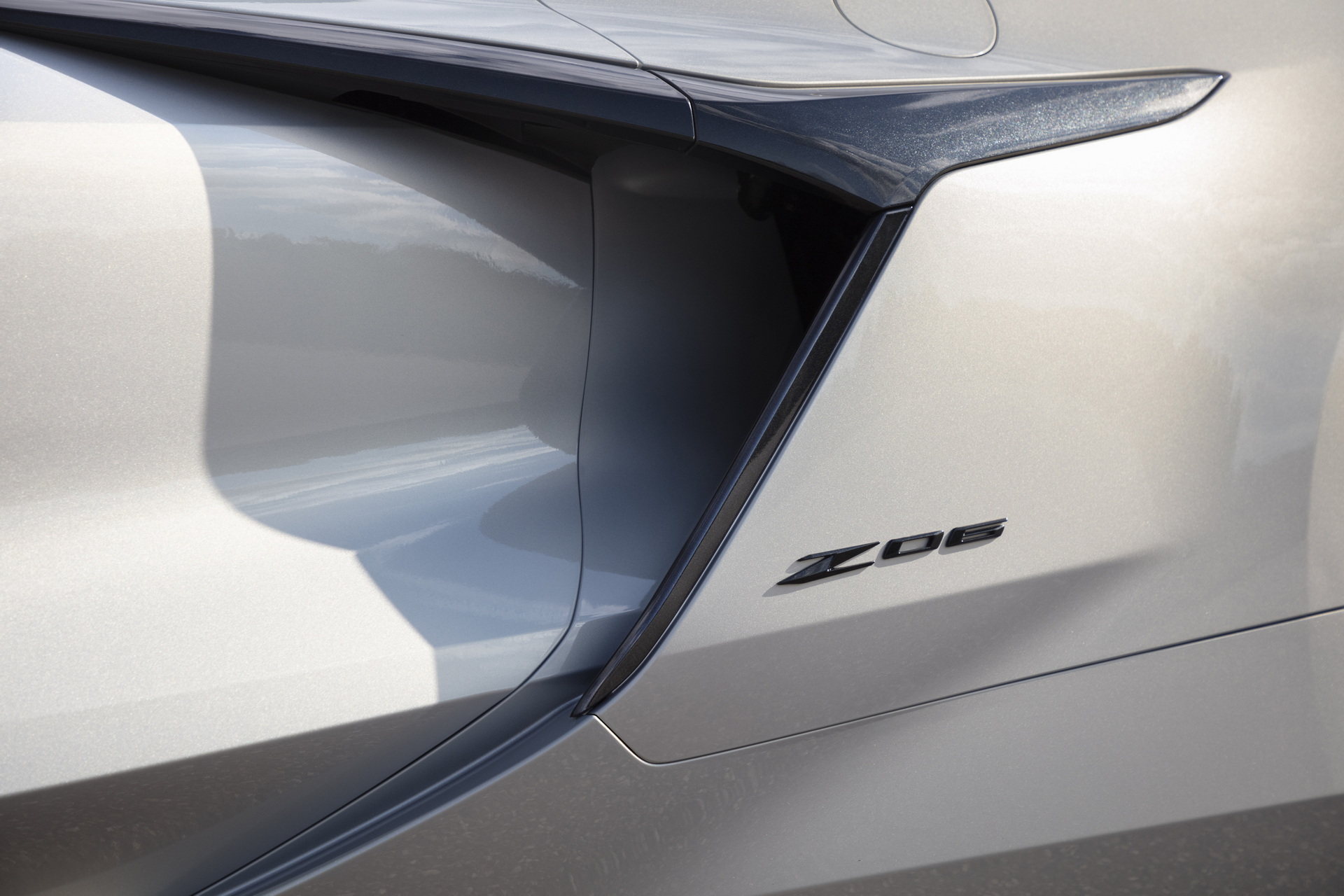 The automaker also outlined prices for some of the options that will be offered on the car this week. The Z07 Performance package adds another $8,995 to the price of the Corvette Z06. It adds FE7 suspension, Brembo carbon ceramic brakes, Michelin Pilot Cup 2R ZP tires, and underbody strakes.

The Z07 package, though, cannot be had without also adding either the Visible Carbon or Carbon Flash Painted aerodynamics packages, which add another $10,495 or $8,495 to the price of the Z06, so you’ll have to be ready to spend quite a bit to get it.

If you aren’t afraid of spending a little more, you can also get carbon fiber wheels for another $9,995 if you want them painted. If you prefer to have exposed carbon wheels, though, they will cost you $11,995. All of which means that you could conceivably pay $158,730 for a 2023 Corvette Z06 with all the bells and whistles. 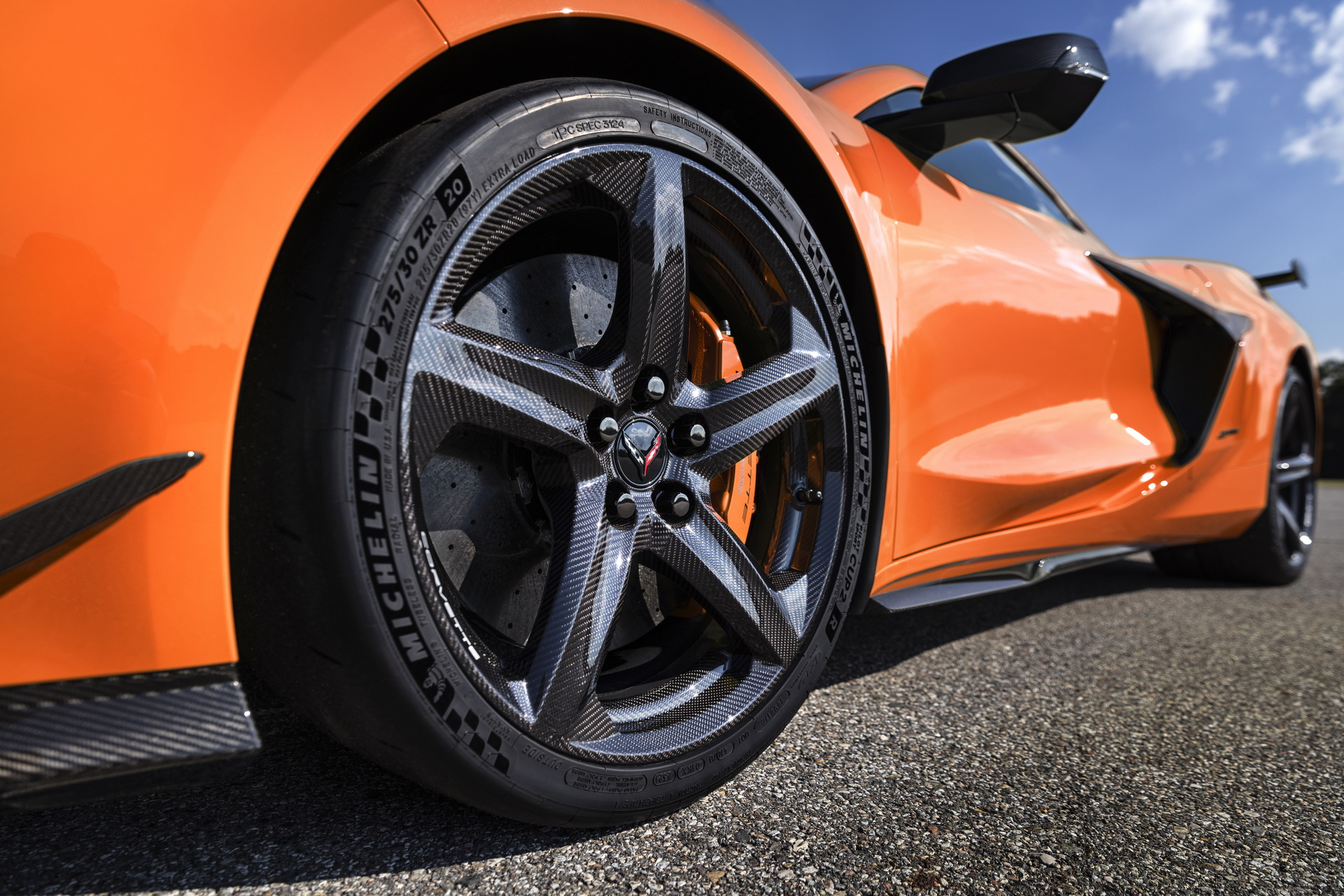