Kia has published the first official photos of the updated Ray, an urban vehicle that has been around since 2011. Like its predecessors, the 2023 Kia Ray will most likely remain exclusively available in the Korean market.

The Kia Ray was introduced in 2011 and received a mild facelift in 2017 before gaining a more comprehensive update for 2023. The city car that looks like a miniature minivan shares its underpinnings with plenty of models from the Hyundai-Kia group, including the Kia Picanto, the Hyundai i10, and the Hyundai Casper. 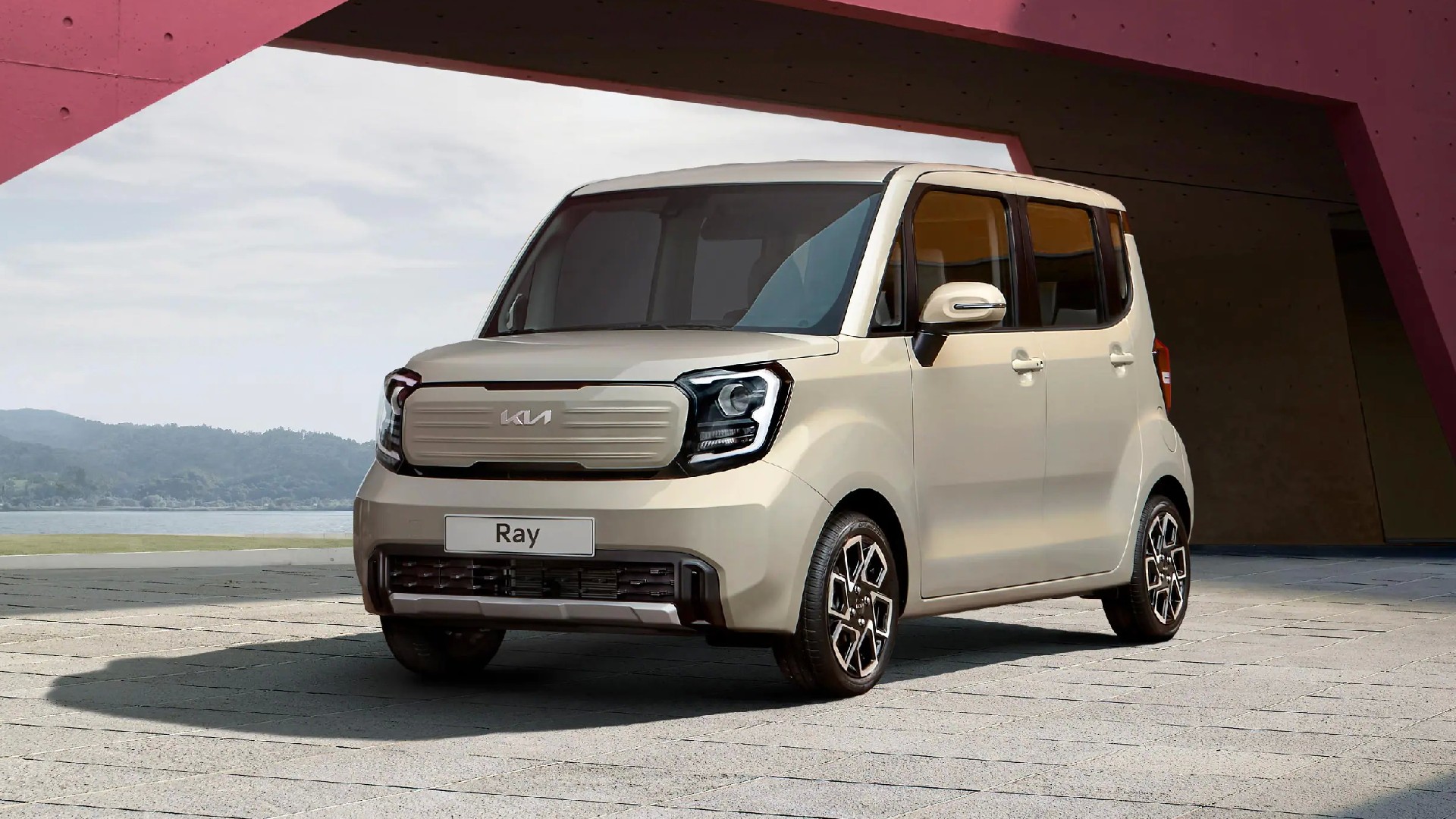 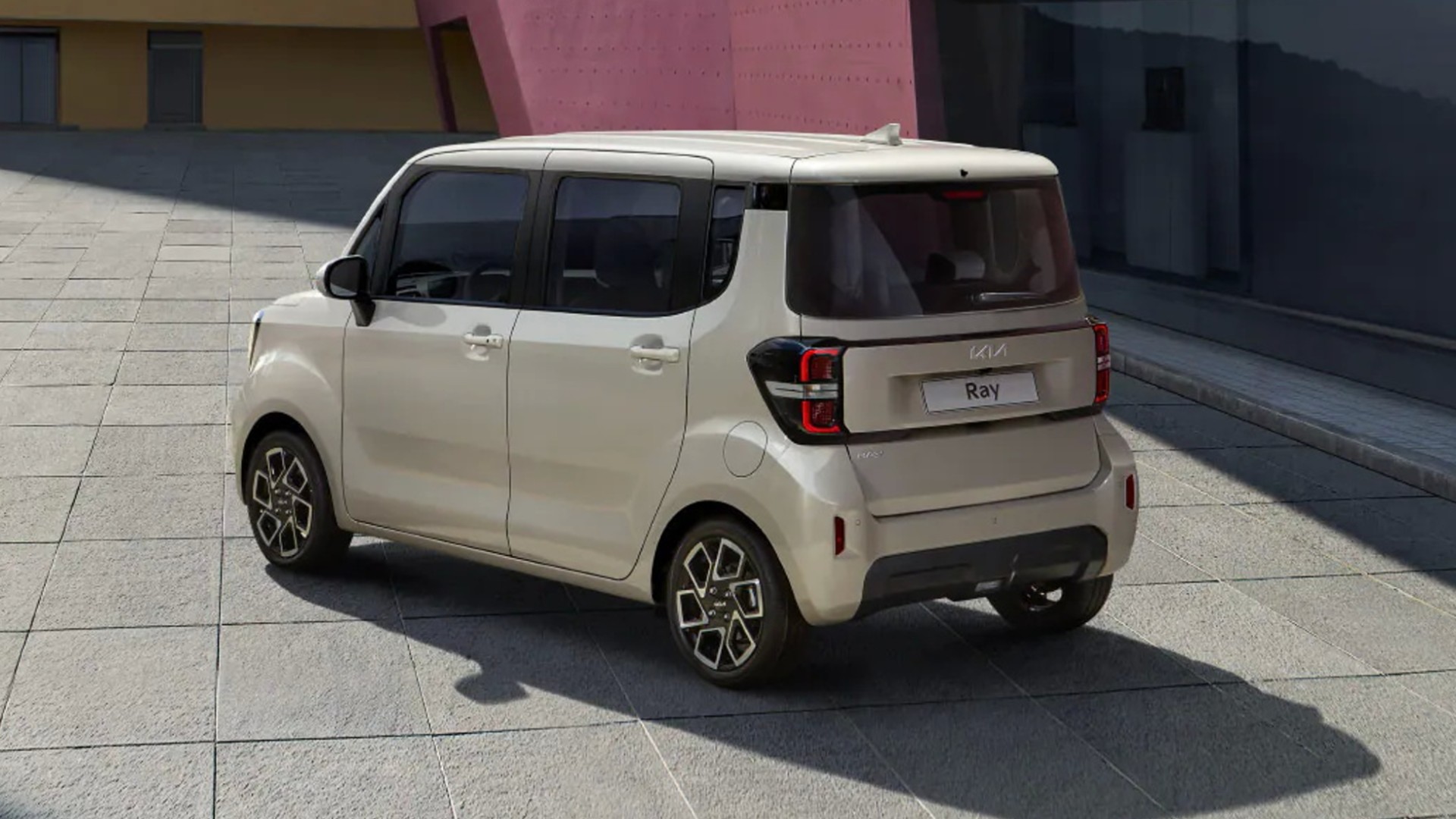 Despite the model’s age, changes for the 2023 MY are focused on the exterior, which integrates Kia’s latest design language. The highlight is the redesigned front end with vertically positioned LED headlights surrounding a fully covered grille that houses the new KIA badge. The front bumper adopts a cleaner look, with a single opening and an aluminum-style skidplate. We are probably looking at a fully electric variant which explains the absence of cooling intakes.

The profile looks identical to the outgoing Ray, with the exception of the new wheels. We can’t see the left side of the vehicle but we guess that the Ray retains its signature sliding door for the rear passengers. At the back, changes are limited, with new LED taillights being connected through the redesigned tailgate. The rear bumper is also more modern with a diffuser-style element and smaller reflectors. 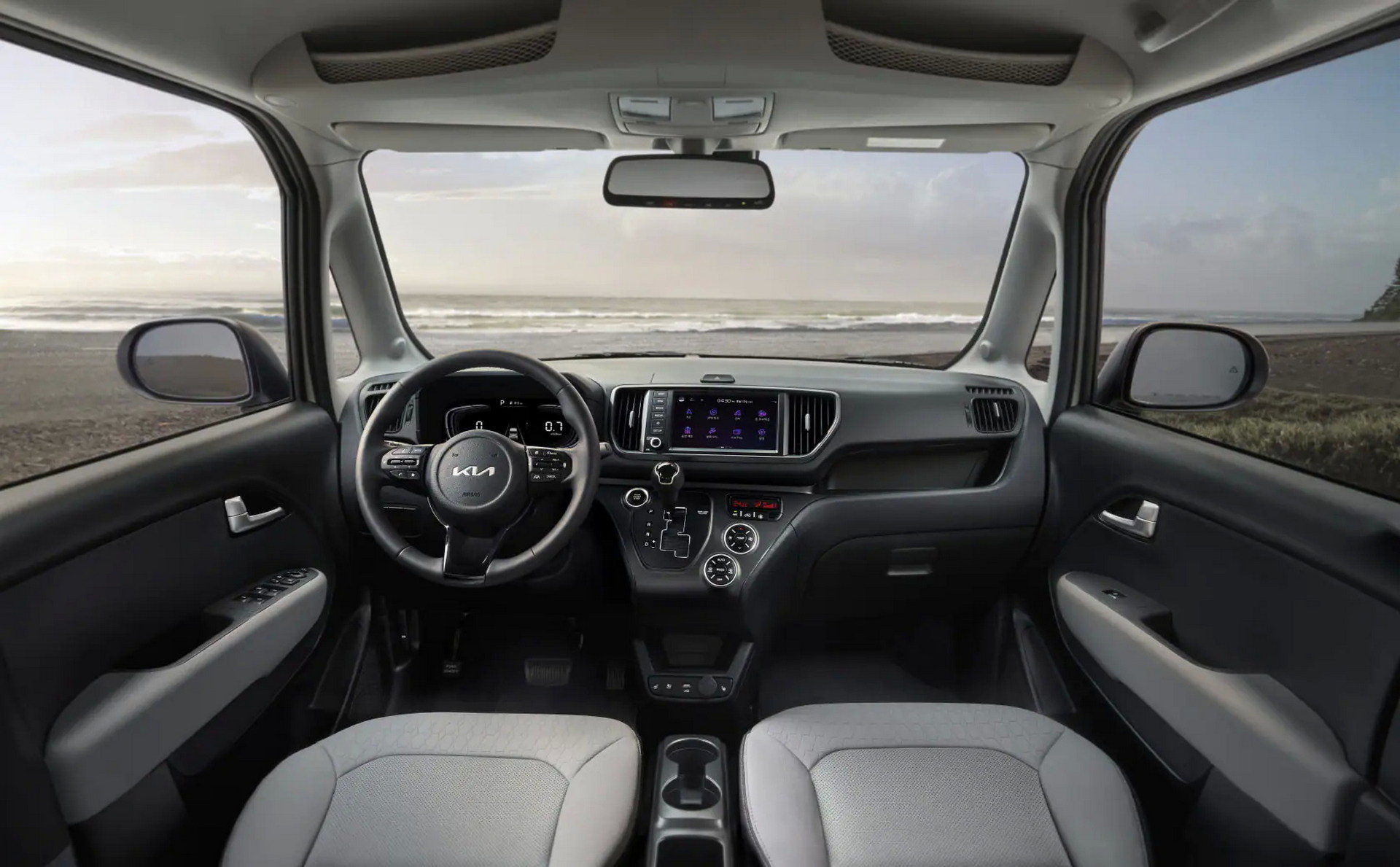 Inside, the only way to tell the new Ray apart from its predecessor is the digital instrument cluster and the darker trim elements, as the rest of the dashboard appears to have been carried over.

In typical Kia style, the preview didn’t include any specs for the updated model which is clearly based on the same underpinnings. We expect Kia to retain both the ICE-powered and EV variants of the Ray. The current ICE-powered model is fitted with a 1.0-liter MPI engine mated to a four-speed automatic gearbox. As for the electric Ray which was Kia’s first production EV, it gets a single electric motor producing 67 hp (50 kW / 68 PS) and a 16.4 kWh lithium-ion battery allowing 138 km (86 miles) of range.

We will learn more about the 2023 Kia Ray in the coming weeks, as we get closer to the market launch in Korea that is scheduled for September. Pricing is expected to remain close to its predecessor, which starts from 13,550,000 won ($10,398).