2023 Kia Sportage Could Catch Fire Due To Loose Battery Nut

The 2023 Kia Sportage may be one of the best SUVs in its class but not even that has prevented it from being embroiled in a new recall in the United States.

The car manufacturer has revealed in a recall notice issued by the National Highway Traffic Safety Administration (NHTSA) that the B+ terminal on the battery may not have been properly torqued by the supplier during assembly. If this is the case, the nut can loosen over time and could cause the engine to stall while driving.

Kia notes that a fire could be triggered while driving due to electrical arching at the B+ terminal, increasing the risk of a crash and injury. Owners of impacted vehicles may be alerted through the illumination of the battery light. 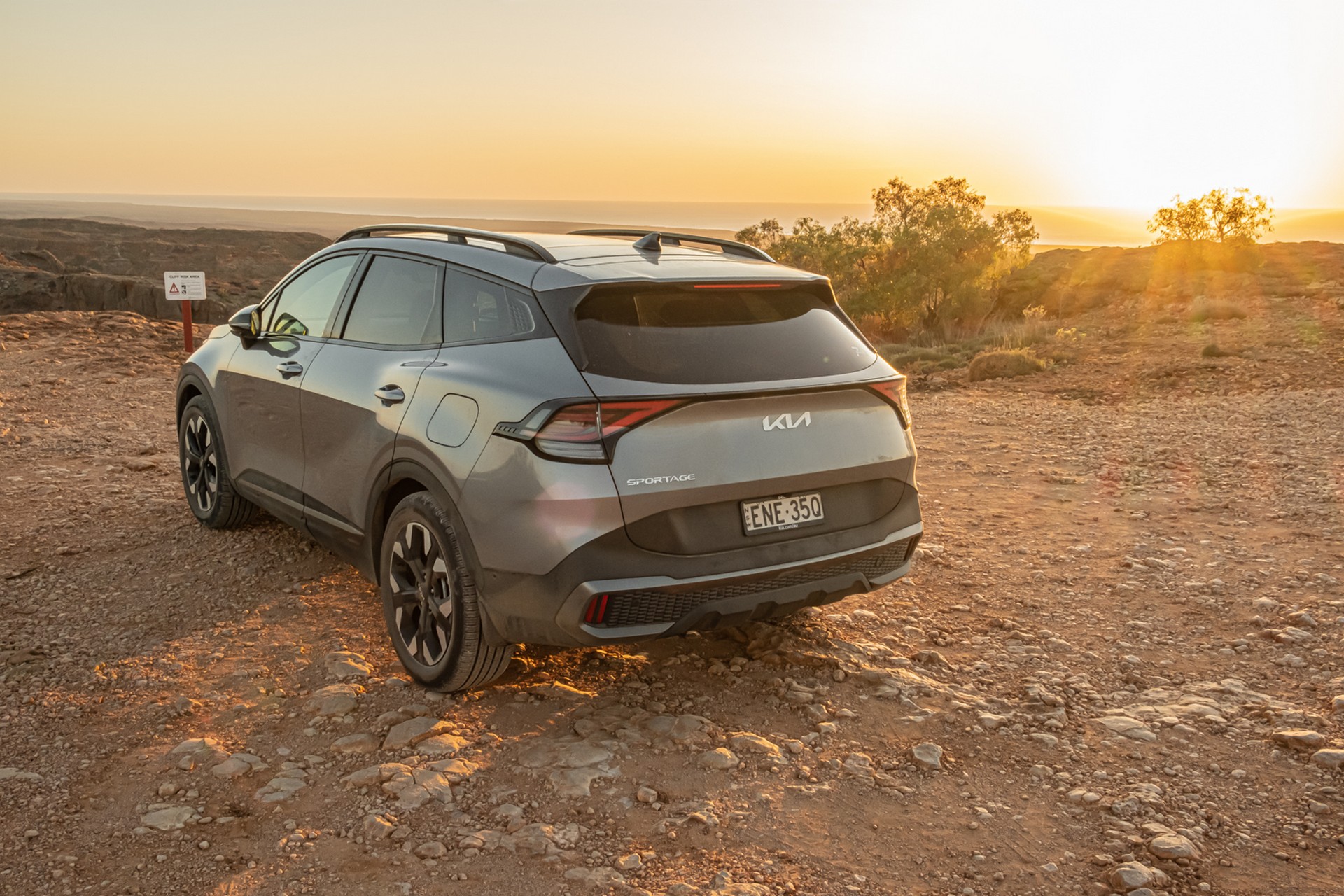 Owners of impacted vehicles will be notified by first class mail and instructed to bring their vehicle to a Kia dealer where the nut will be properly torqued if necessary. Kia will notify owners from September 23.

The issuance of this recall comes just a few weeks after Kia lifted the veil on the 2023 Sportage PHEV, designed as a rival to the Toyota RAV4 Prime. Priced from $38,490, the Sportage PHEV is driven by a turbocharged 1.6-liter four-cylinder engine working alongside an electric motor and a 13.8 kWh lithium-ion battery pack. It pumps out a total of 261 hp and 258 lb-ft (349 Nm) of torque. The Sportage PHEV can also be driven for 34 miles (54 km) on electric power alone. 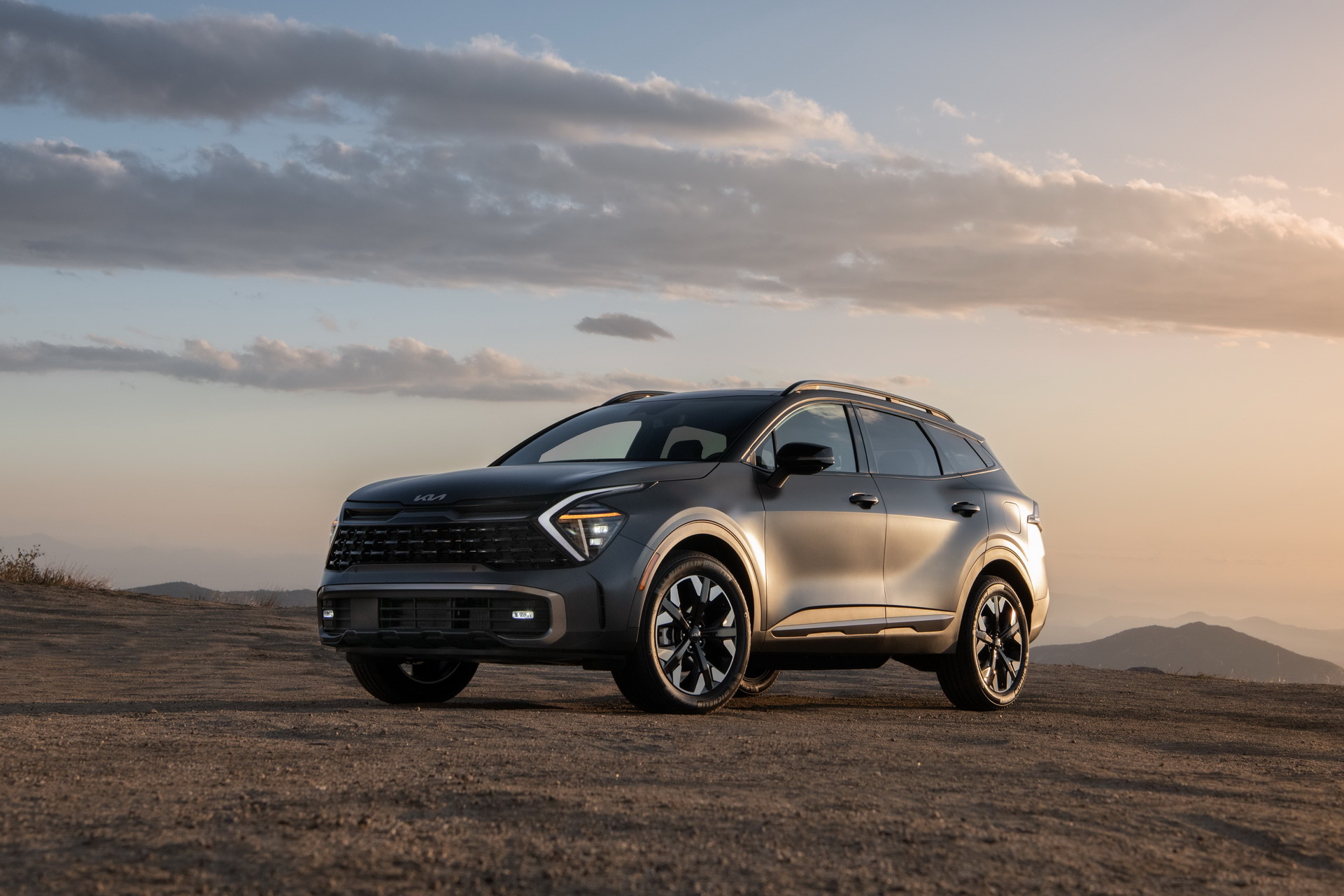