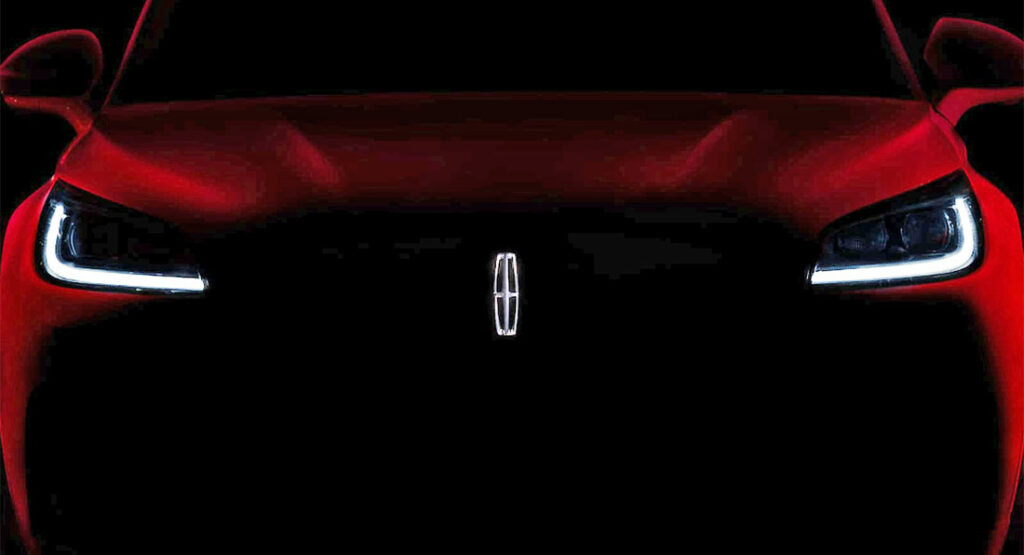 Lincoln has released a single teaser image of the facelifted 2023 Corsair ahead of its debut on September 12.

The teaser doesn’t reveal much. In fact, all it previews is the SUV’s updated front fascia that includes slightly tweaked LED daytime running lights and headlights. Lincoln describes it as a “fresh take on a familiar face” which is fine to us, as the current Corsair is quite pretty for an SUV.

After running the teaser through Photoshop and making it a touch brighter, it also appears as though Lincoln has removed the secondary LEDs found just below the headlights on the current Corsair, likely resulting in a more clean and modern look. While not really visible in this teaser, it is also speculated that Lincoln has made some alterations to the front grille of the SUV.

A fresh take on a familiar face.
The new 2023 #LincolnCorsair is coming your way. Check back this Monday, September 12, to learn more. #ThePowerOfSanctuary pic.twitter.com/9vYXak1TGo

No other details about the 2023 Lincoln Corsair are known at this stage. However, it is fair to assume that the car manufacturer will also tweak the rear end with updated taillights and a new bumper. A handful of changes could also be made to the interior of the SUV, making it even more luxurious than the current model.

Powertrain details are not yet known but we suspect the same options as the 2022 model will be available to customers, consisting of a 2.0-liter turbocharged four-cylinder, a turbocharged 2.3-liter, and a 2.5-liter plug-in hybrid that pumps out a combined 266 hp and features a 14.4 kWh battery pack. The current Corsair PHEV also features the brand’s PowerSplit electric CVT unit driving all four wheels.

Buick is also thought to be developing an all-electric version of the Corsair. Speculation from early 2021 suggested that this vehicle would ride on a dedicated EV platform and be built at Ford’s Oakville Assembly site in Canada from 2026. 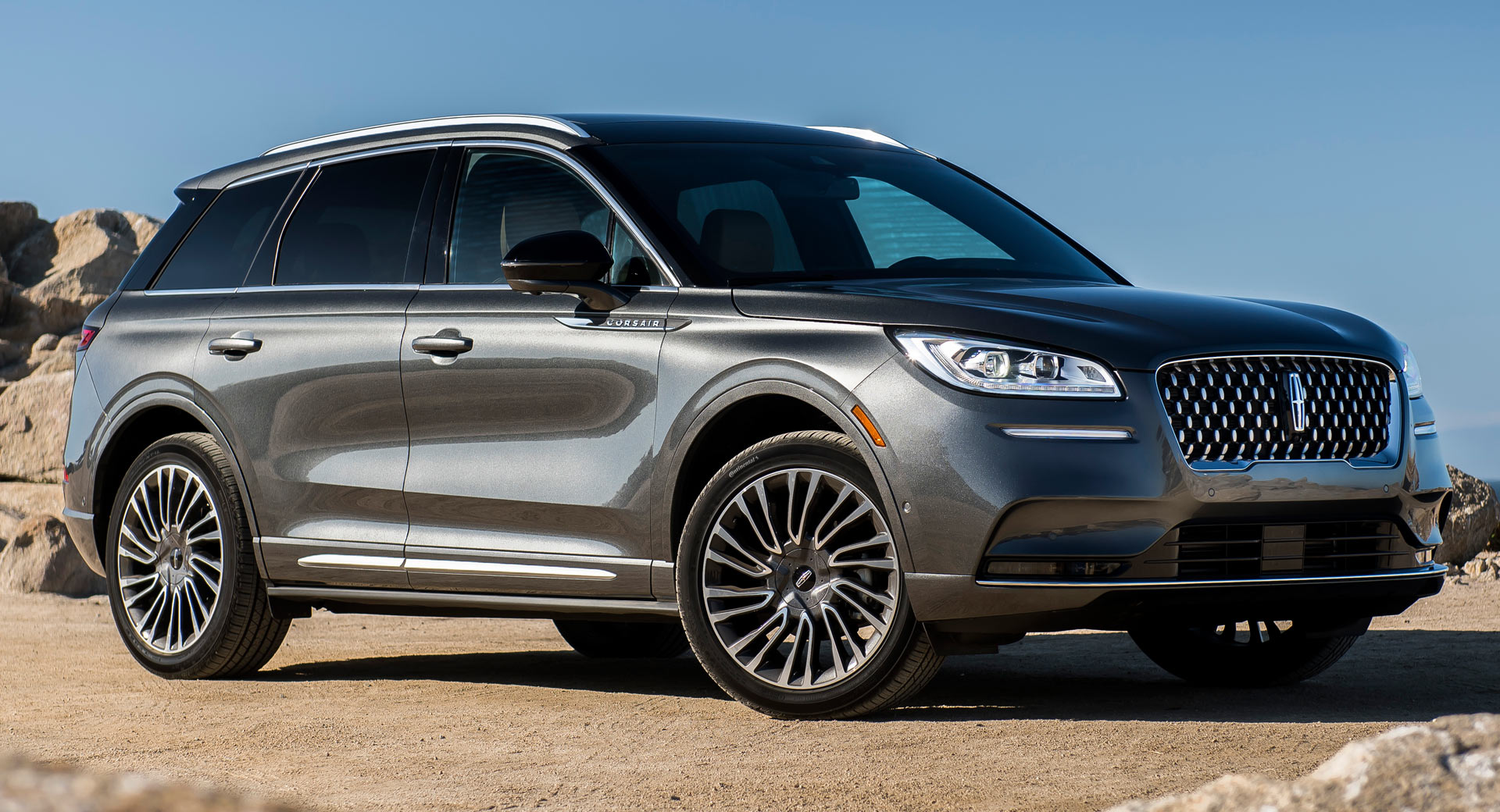