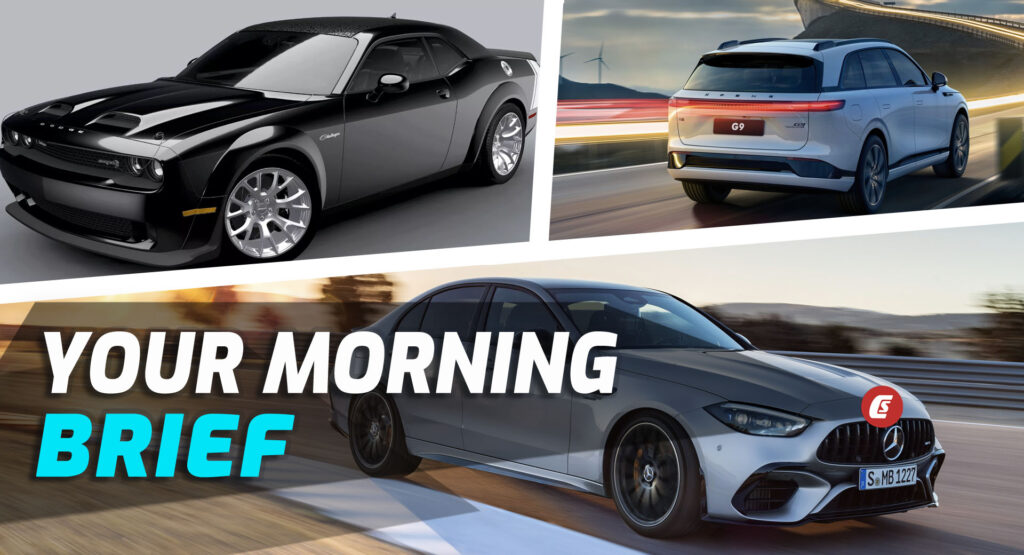 German automotive engineering giant Bosch has issued a warning to automakers looking to go all-in on the EV revolution. With natural gas prices rising, the company warns of relying on one fuel source. “In the automotive industry, we should use this occasion to ask ourselves what we can do if there should ever be too few battery cells,” said Bosch’s head of mobility to Stuttgarter Zeitung. 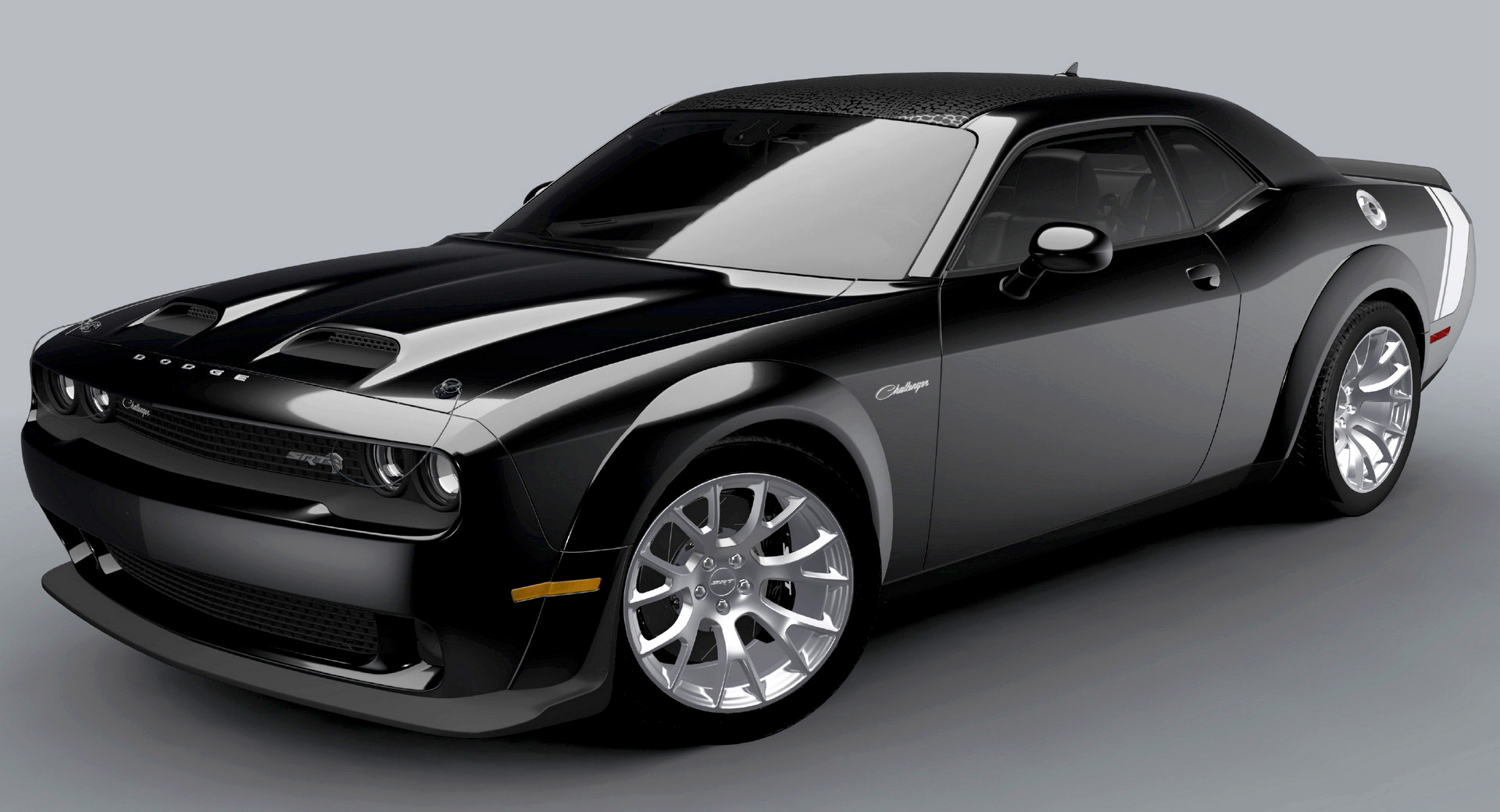 Next up in Dodge’s “Last Call” series of special editions as an ode to the ICE is the Black Ghost. Featuring 807 hp (602 kW/818 PS) and limited to just 300 examples, the car is based on the 1970 Dodge Challenger RT SE of the same name, a legend amongst street racing circles for its domination and quick getaways into the night.

The “Full Self-Driving” (FSD) Beta program is being expanded to a further 60,000 Tesla owners in the U.S. and Canada. It will bring the total number of owners granted access to 160,000. Version 10.69.2.2. also brings new updates such as ‘deep lane guidance’ and a reduction in false slowdowns near crosswalks. 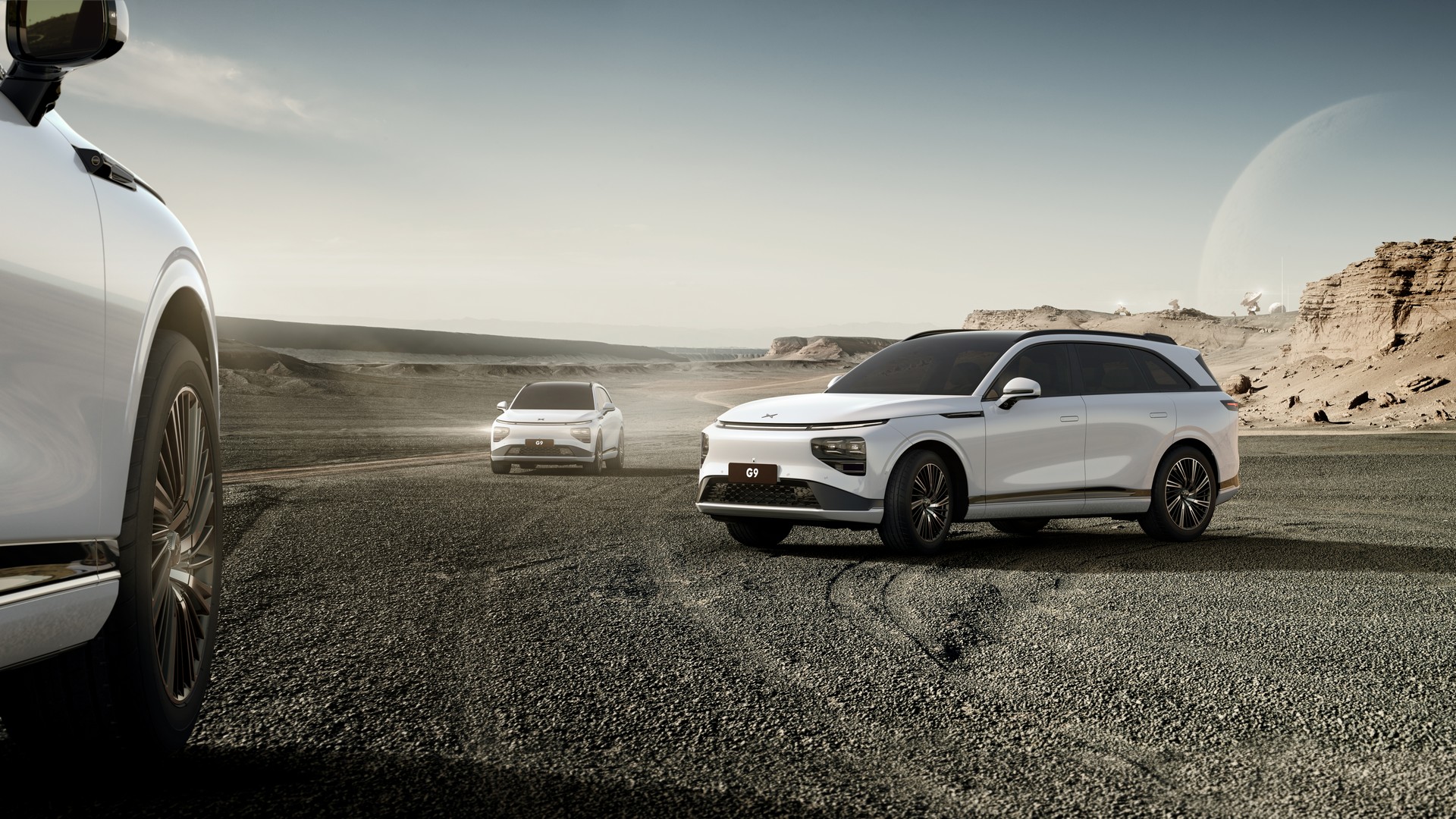 Much like the country’s phone makers, Chinese car manufacturers are already offering beefy recharge times. The XPeng G9 so far takes the EV SUV crown, with 800V charging technology for a 10–80% charge in a mere 15 minutes according to the manufacturer. Six different variants will be available, and rear-wheel drive models will have an electric motor that produces 308 hp (230 kW / 313 PS) and 317 lb-ft (430 Nm) of torque. Models equipped with the Standard battery can travel 354 miles (570 km) in the CLTC cycle, while the Long Range variant increases that distance to 436 miles (702 km). 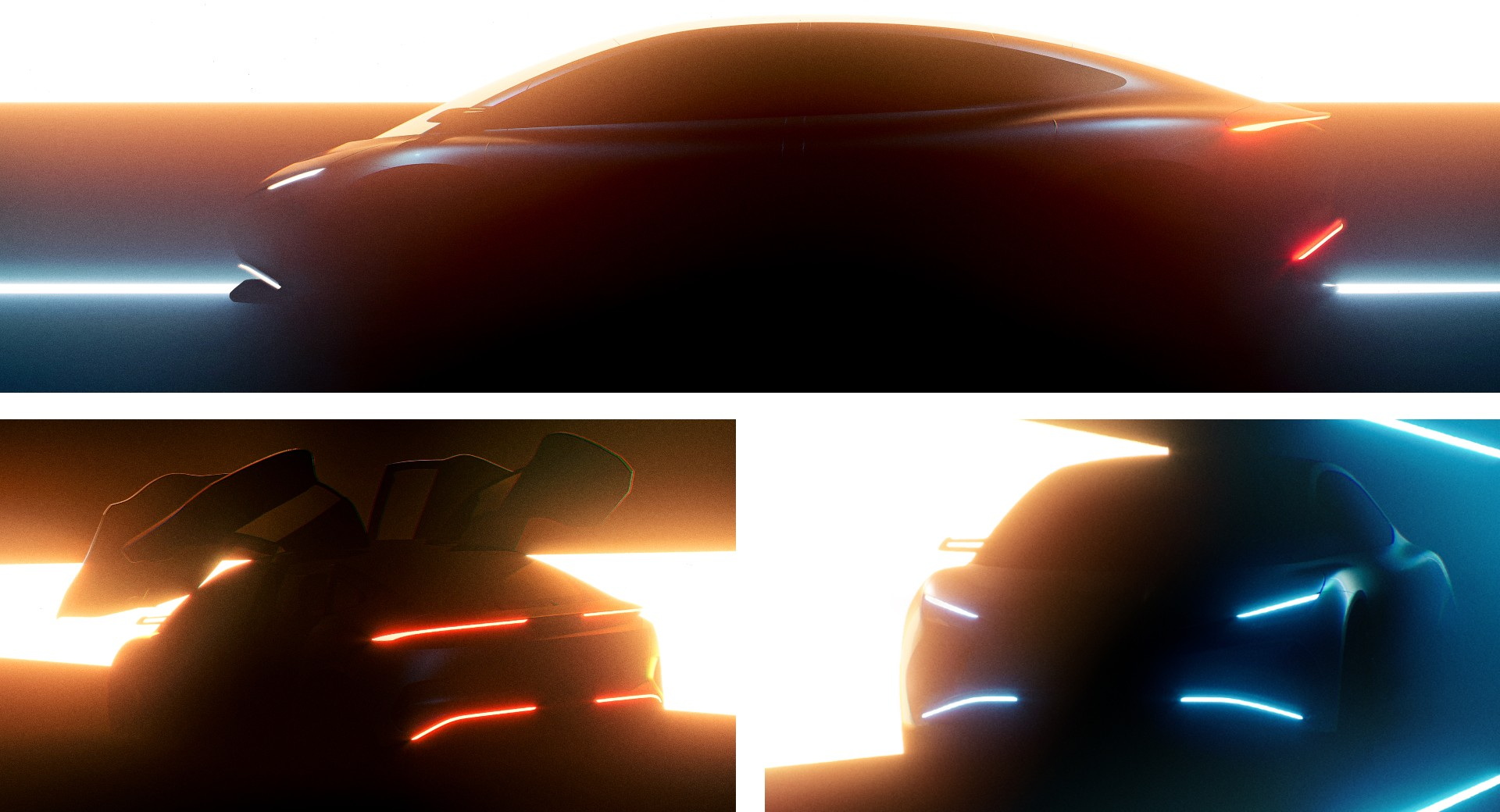 AEHRA, an Italian startup that wants to be an “ultra-premium car and EV mobility brand,” has teased its first production vehicle. The model will be an SUV, with a short bonnet, a sculpted body, a coupe-style greenhouse, and a sleek roofline. Also seen in the teasers are the lighting signatures at the front and back, while it features four gullwing doors.

Characters from the Apple TV comedy Ted Lasso were unveiled to be a part of the upcoming Fifa 23 game, as is the fictional AFC Richmond football club. The Apple TV show’s creator and star Jason Sudeikis said the move was a “dream come true,” reports the BBC. 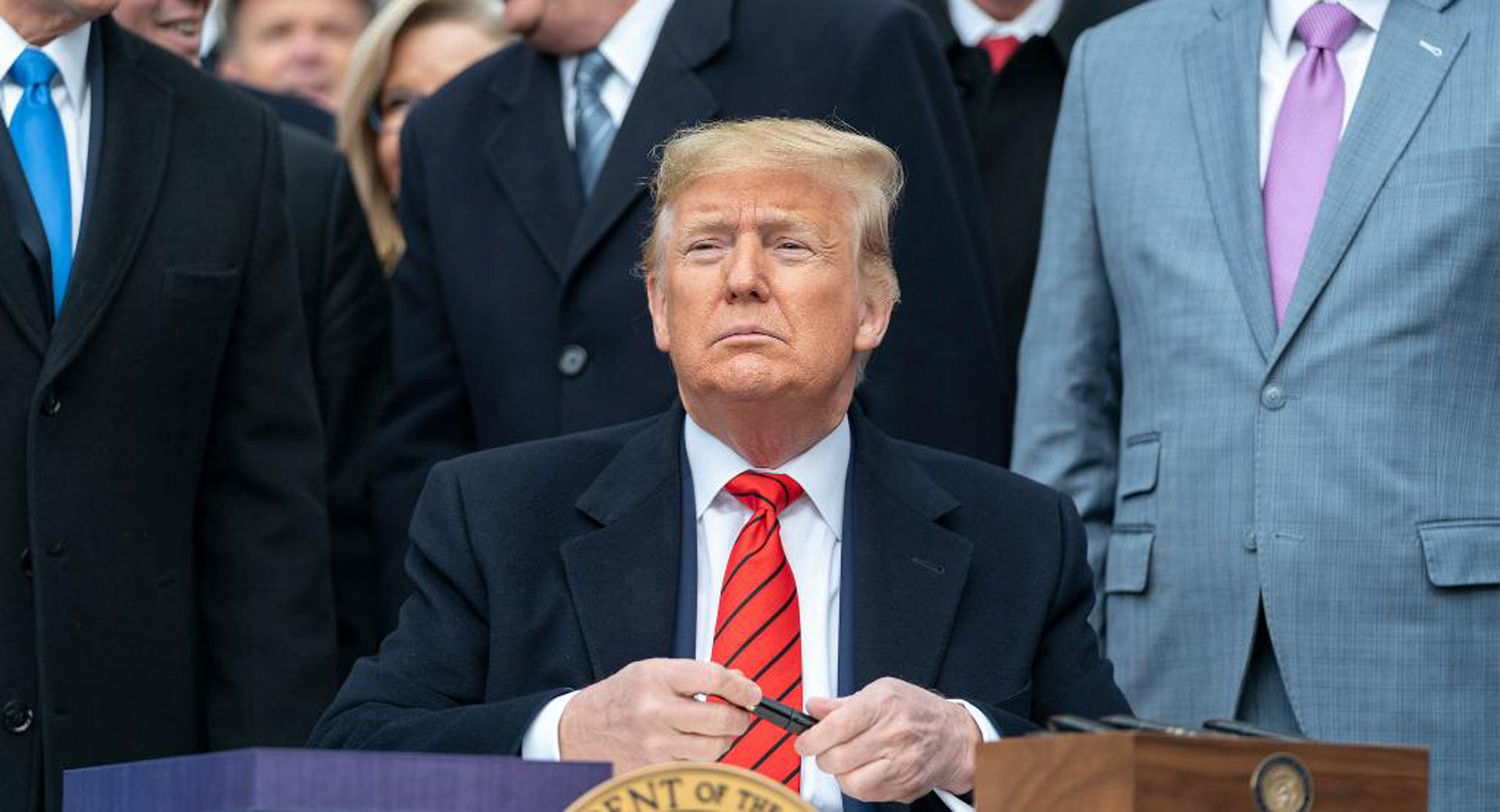 The New York Attorney General is suing Donald Trump and three of his children for fraud spanning over a decade. The lawsuit alleges that the financial fraud touched all aspects of Trump’s businesses by inflating the values of properties to enrich himself.