2023 Nissan Titan Launched With Higher Prices Across The Range 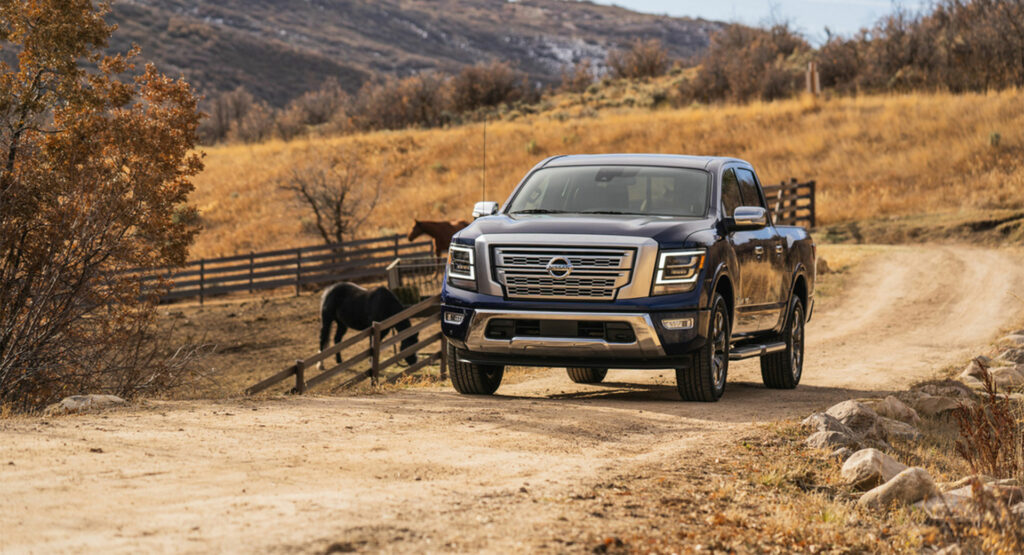 The 2023 Nissan Titan is here and while it hasn’t undergone all that many changes, it is a little pricier than the outgoing 2022 model, introduced in January.

All variants of the 2023 Nissan Titan share the same 5.6-liter Endurance V8 petrol engine rated at 400 hp and 413 lb-ft (560 Nm) of torque. Coupled with this V8 is a nine-speed automatic transmission driving either the rear or all four wheels, depending on the specific model.

Just like the 2022 model, all 2023 Nissan Titans feature Nissan Safety Shield 360 technology as standard, adding six advanced driver-assist systems. The pickup truck also includes Nissan Concierge which provides owners with 24-hour access to a live assistant at the push of a button. 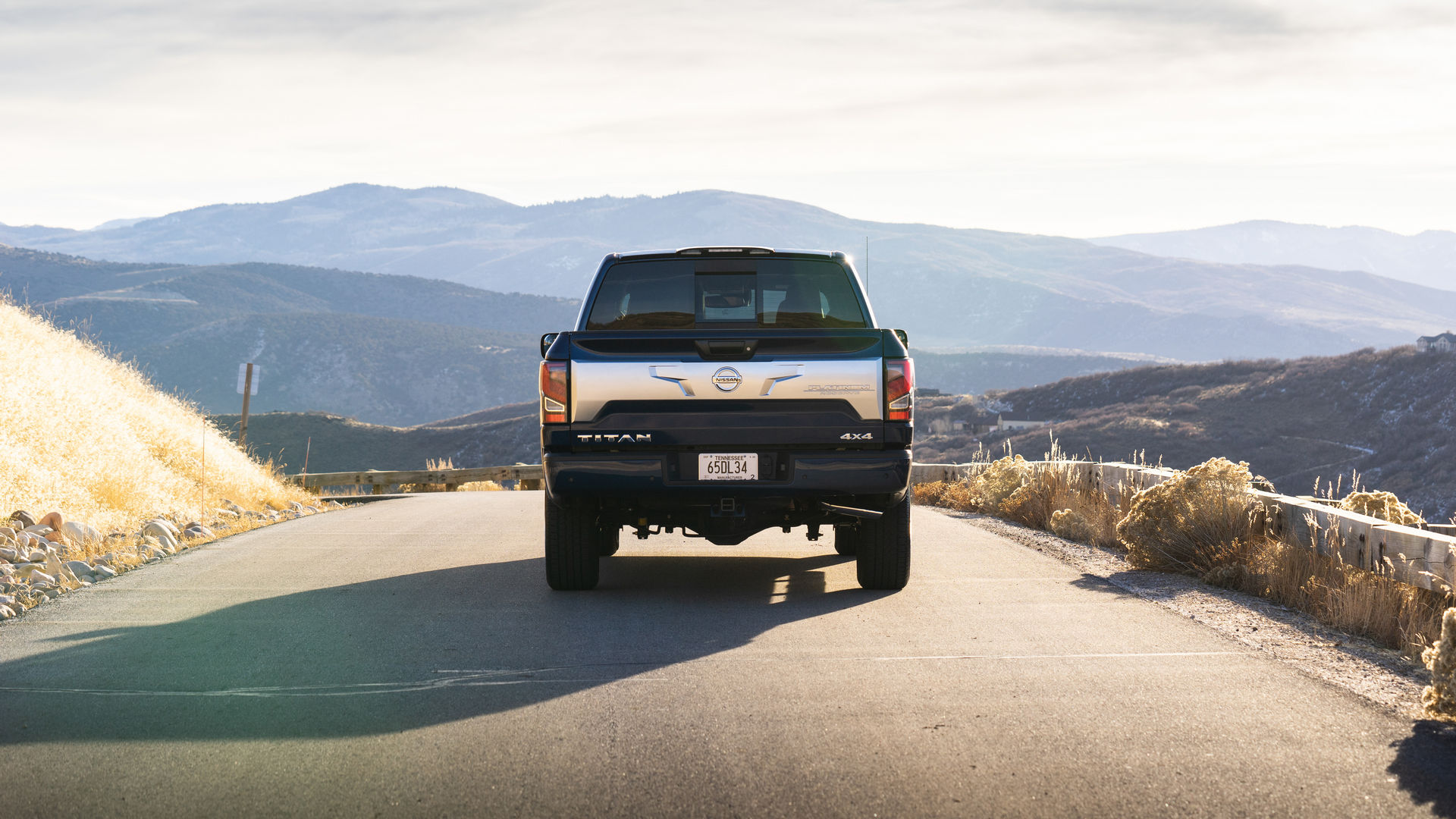 The only real new addition for 2023 is the availability of a new Titan Crew Cab SV Midnight Edition that adds black exterior and interior trim, including black 20-inch wheels. The Pro-4X and Platinum Reserve models also benefit from wireless Apple CarPlay.

Read Also: Over 180,000 Nissan Frontier And Titan Models At Risk Of Rolling Away 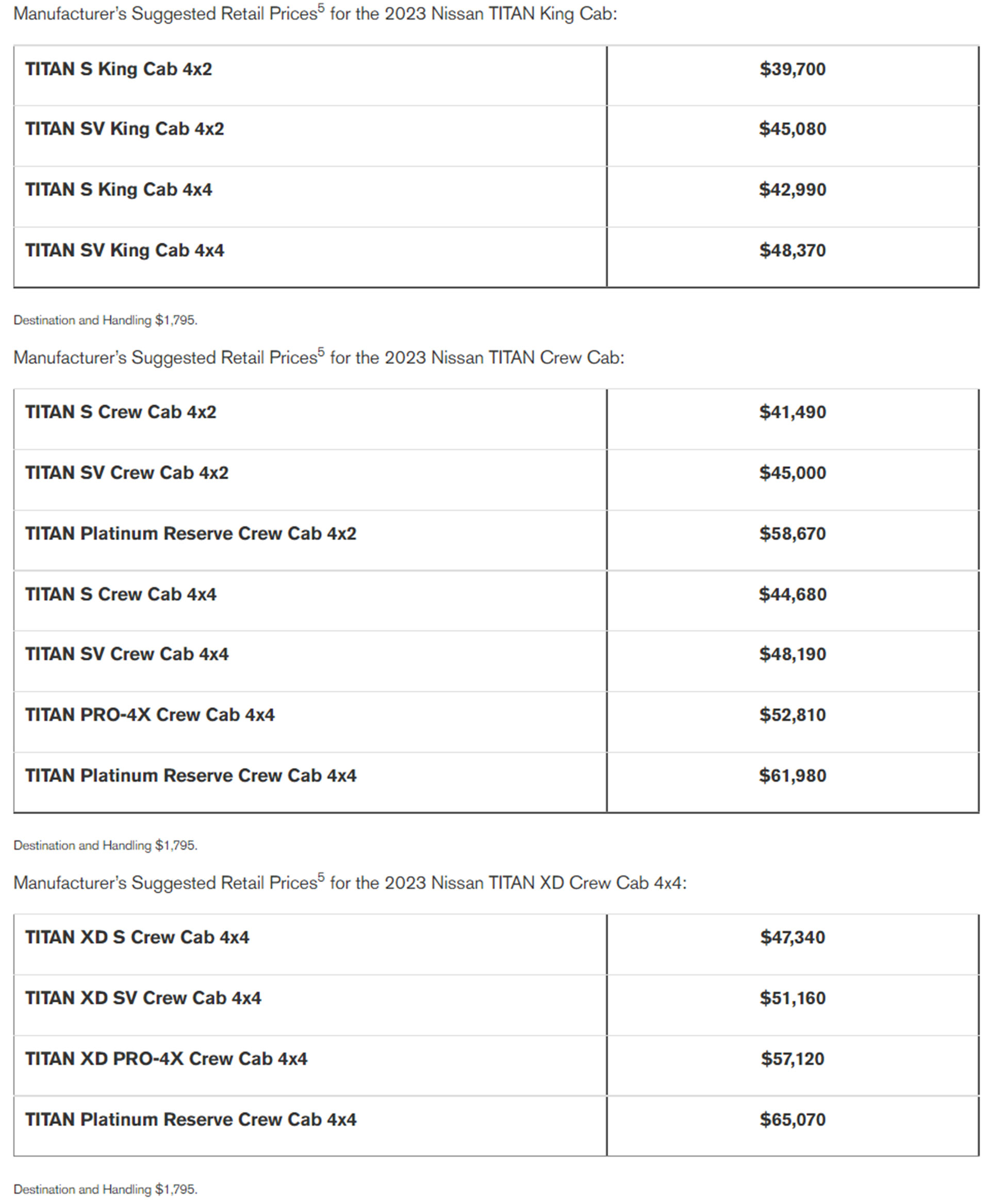 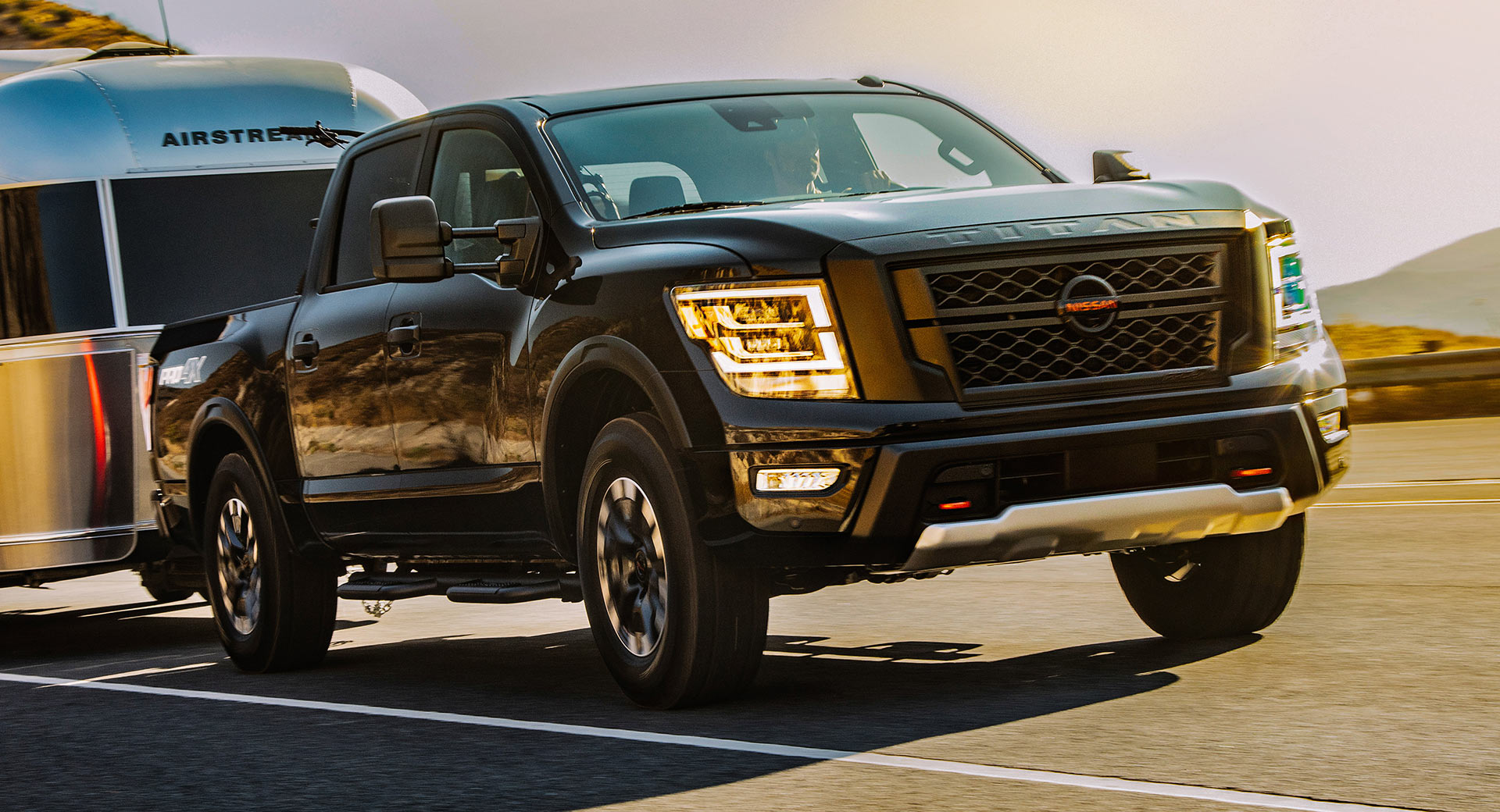