This is the 2023 Smart #1 Brabus, unveiled at the Chengdu Motor Show in China as the ultimate version of the all-electric crossover.

Whereas Brabus is primarily an independent tuner and aftermarket specialist, it worked alongside Smart directly in creating the upgraded crossover. It remains unclear if it will be offered in markets outside of China.

Read More: The Smart #1 Is The Start Of A New Fully Electric Direction For The Brand 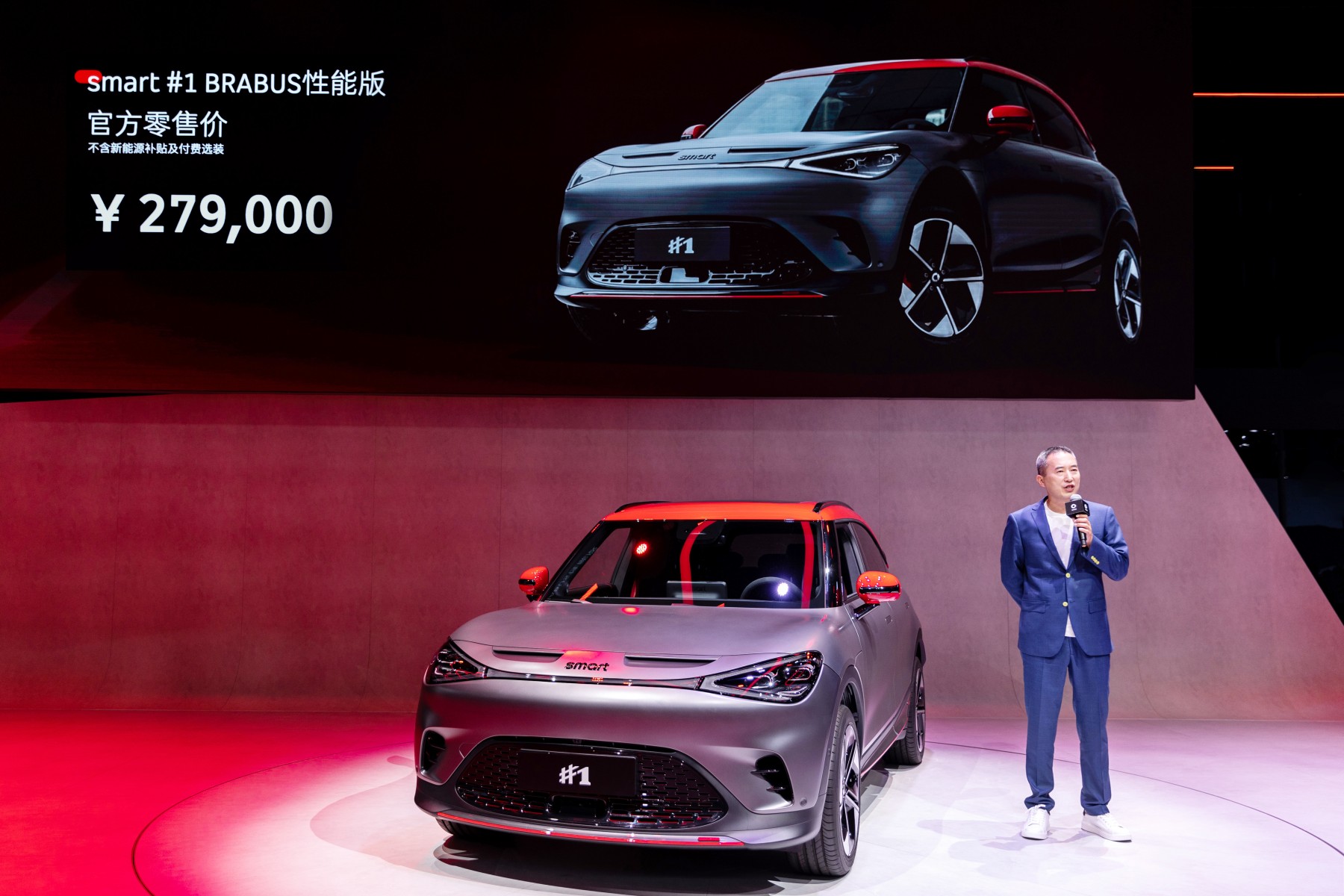 It is understood that the same 66 kWh battery pack as the standard Smart #1 is used by the Brabus model, meaning it will probably have slightly less range than the regular 273 miles (440 km).

Brabus ordinarily equips its creations with wild bodykits but it has been remarkably restrained with its Smart #1. In fact, it doesn’t look all that different from the standard model, other than the additional air intakes just below the hood, distinctive front air curtains, and the new two-tone silver and black wheels. All examples of the Brabus model will be finished with a tri-tone paint scheme combining Matte Gray with Silent Black and Laser Red. The brake calipers are also finished in red. 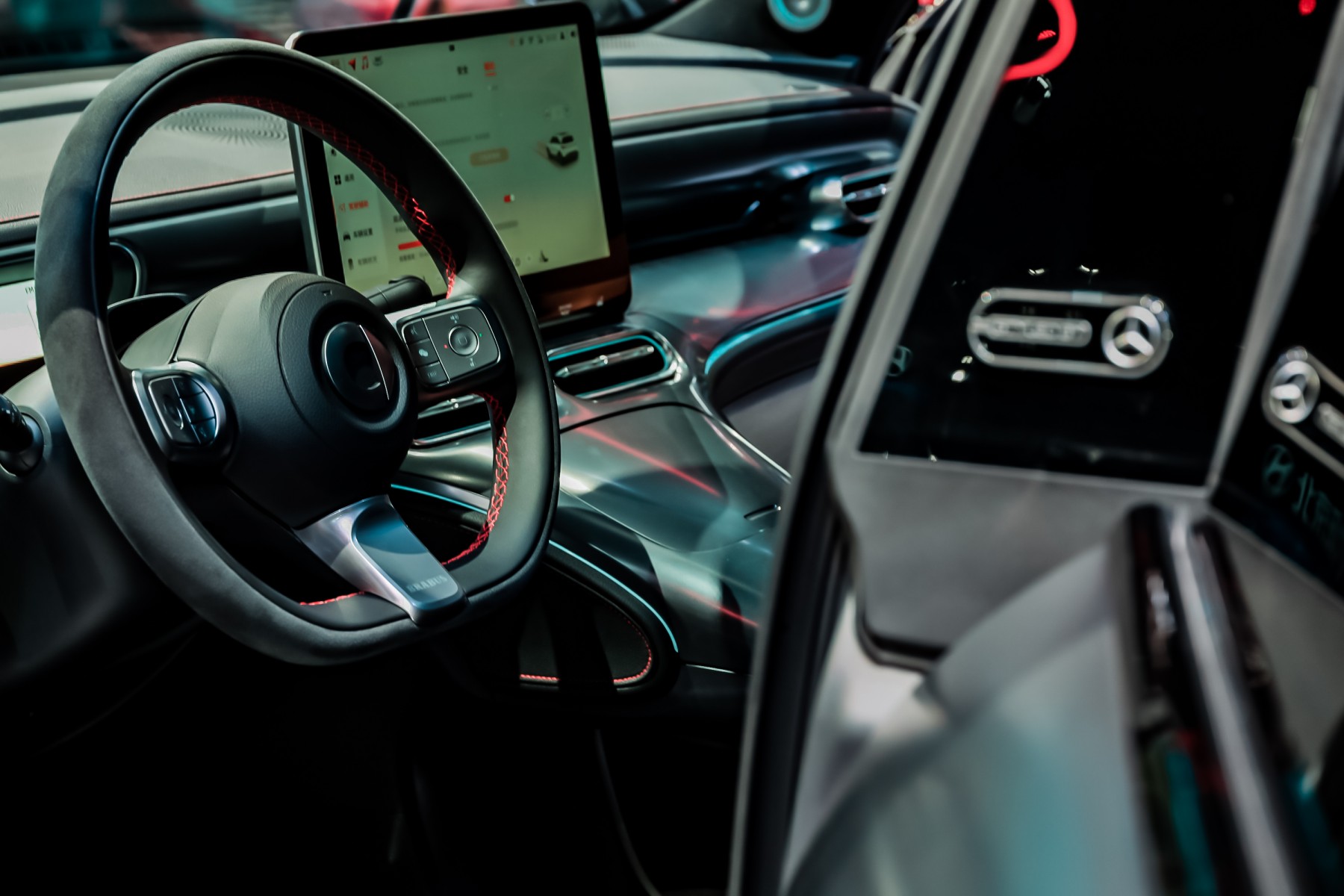 Further modifications have been made to the cabin of the #1 and include Brabus branding on the headrests, a steering wheel clad in Alcantara and leather, and red contrast stitching throughout.