Toyota’s reluctance to wholly embrace electric vehicles is nothing new, but with several BEVs in the works, it seems like the brand is coming around to the idea. However, according to Toyota Motor North America’s executive vice president of sales, Jack Hollis, EVs aren’t yet ready for mass adoption. “I don’t think the market is ready. I don’t think the infrastructure is ready. And even if you were ready to purchase one, and if you could afford it … they’re still too high,” said Hollis. He went on to highlight how long it’s taken for hybrid tech to get to the mass market and that they still account for just 10 percent of new car sales in the U.S. 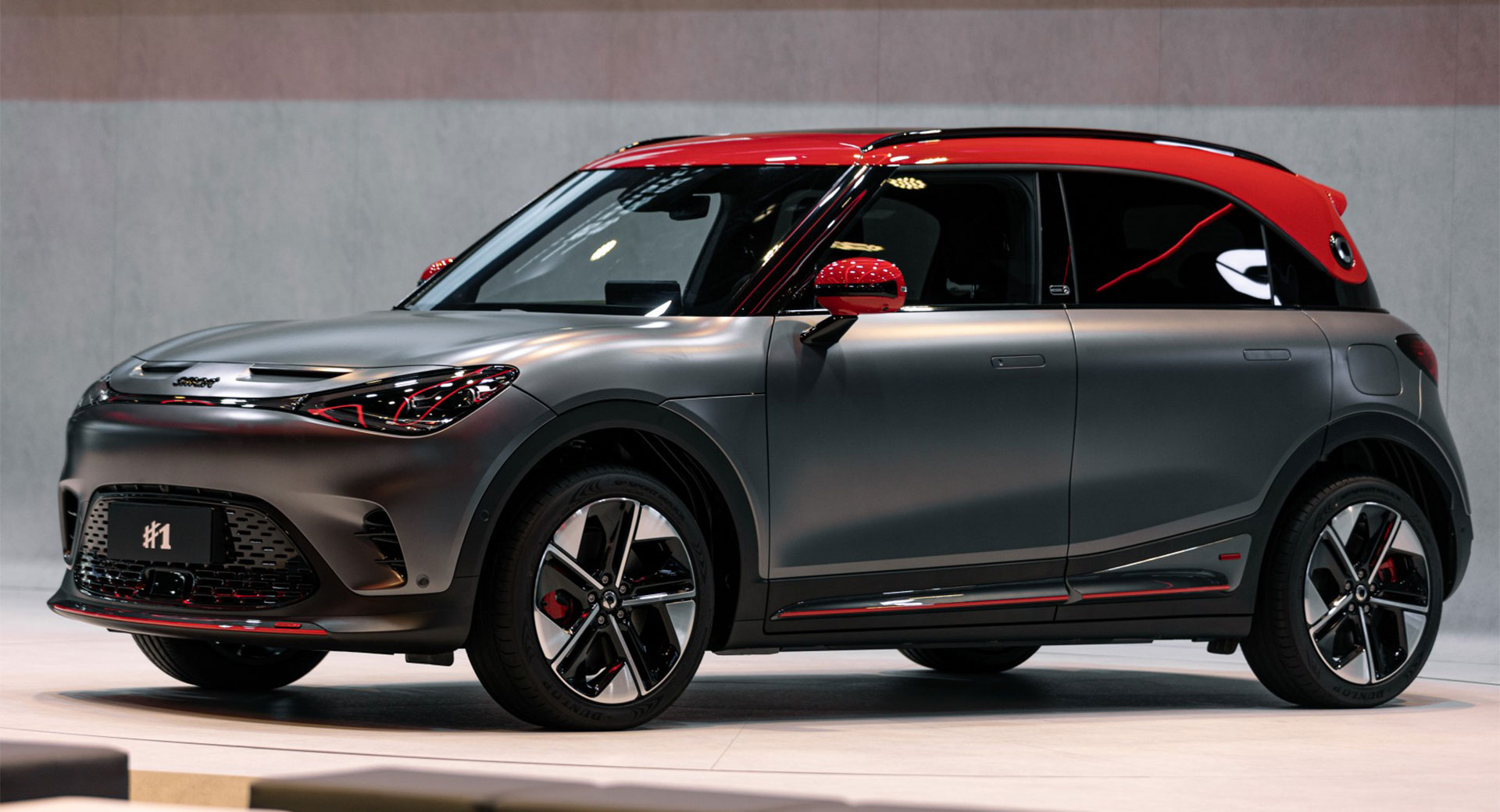 Unveiled at the Chengdu Motor Show in China, the 2023 Smart #1 Brabus is the most powerful version of the otherwise unassuming all-electric crossover. While Brabus remains an independent tuner, it worked closely with Smart to create the hot variant, with 422 hp and 400 lb-ft (543 Nm) of torque. Those numbers are enough to send the #1 to 62 mph (100 km/h) in just 3.7 seconds. Chinese pricing for the Smart #1 Brabus kicks off at 279,000 yuan ($40,600), while it remains to be seen if the model will be offered outside of China. 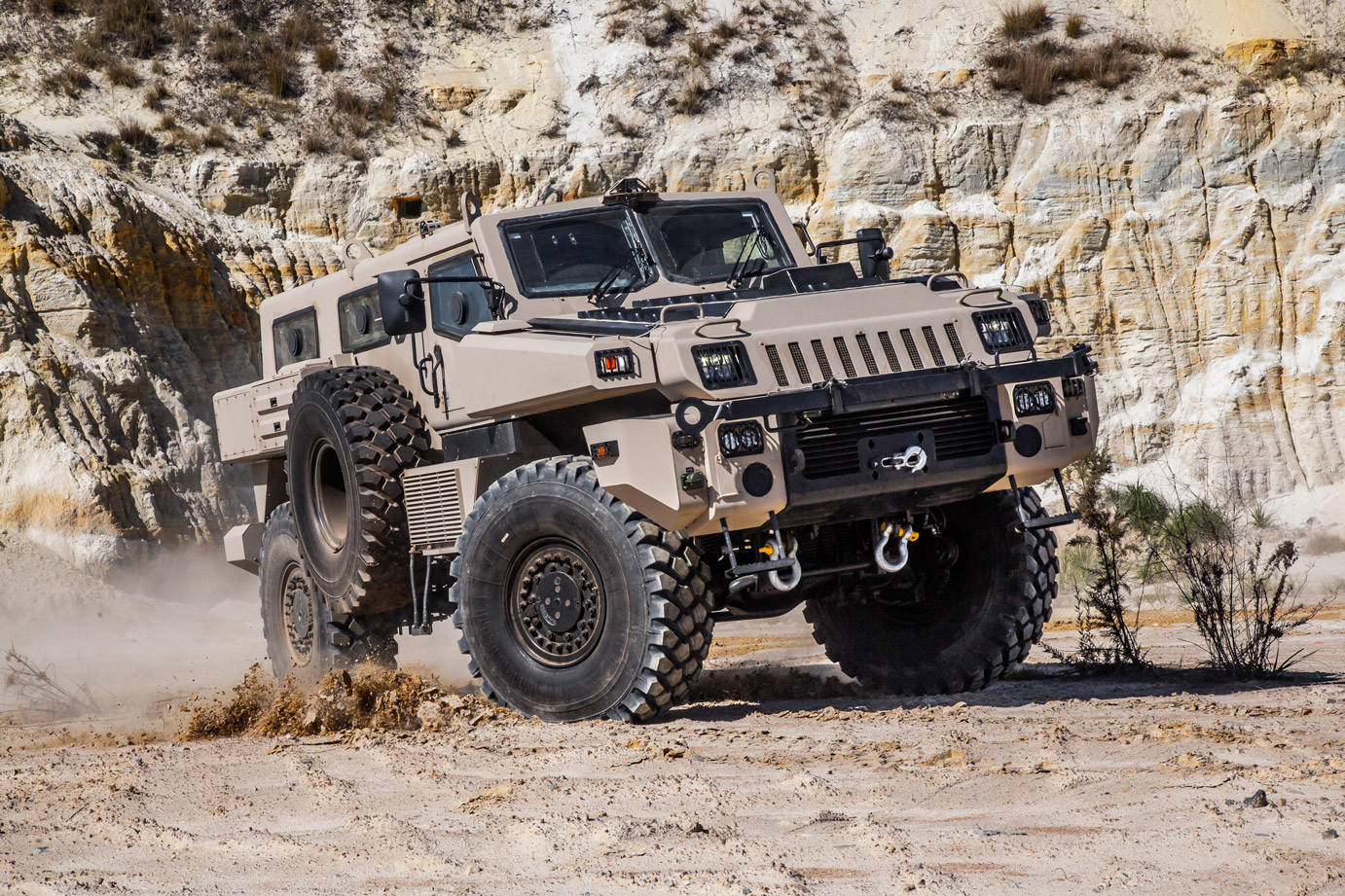 Paramount is creating a second-generation Marauder armored vehicle. The original is best known for starring in an episode of the 17th season of Top Gear and is used by the armed forces in Africa, the Middle East, Central Asia, and South East Asia. The Mark 2 model features a double-skinned monocoque hull that can withstand IEDs and mines and features upgrades to the driver interface, ergonomics, comfort, and functionality. 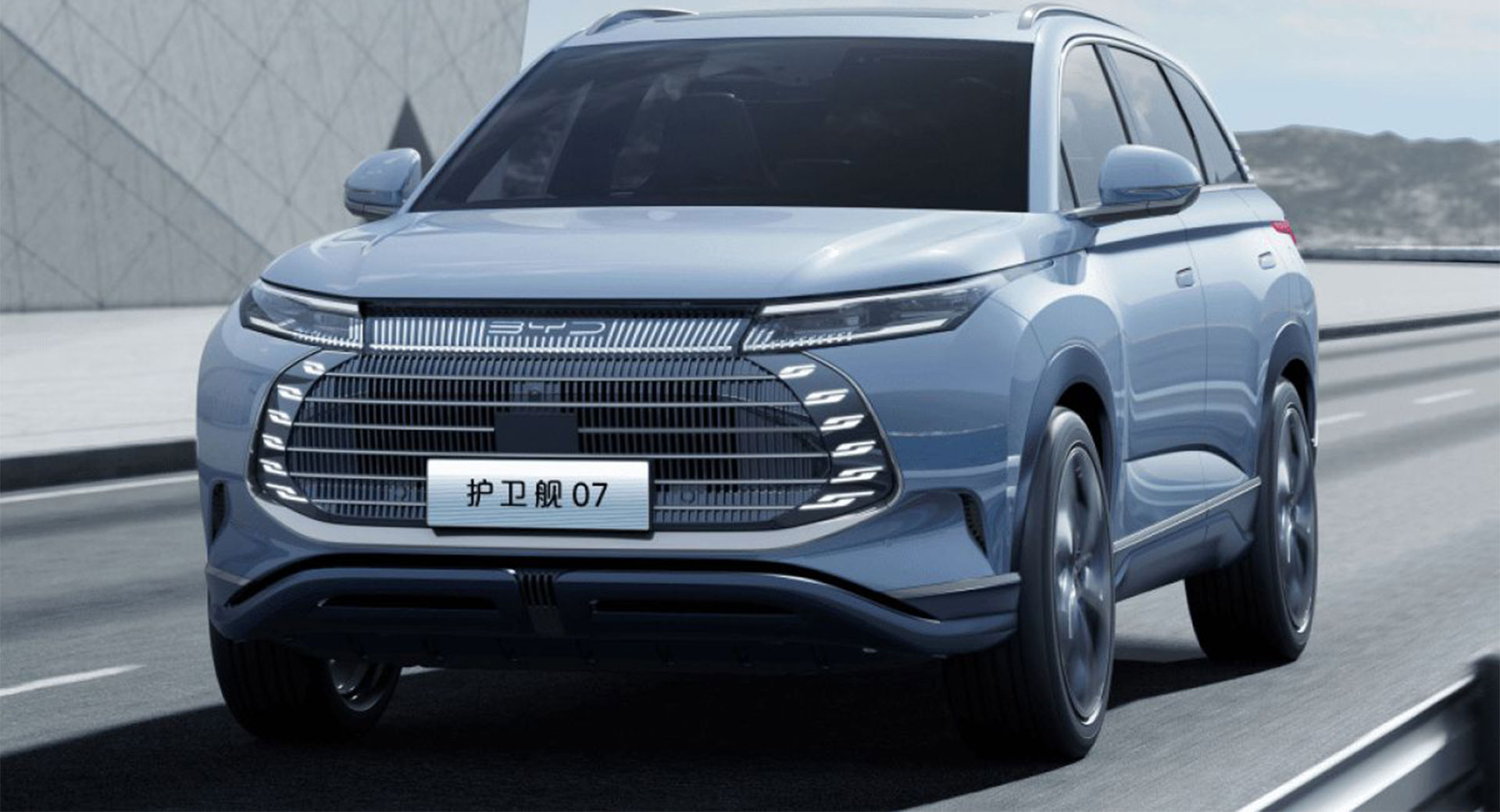 BYD’s is getting ready to launch its latest SUV, with a name that loosely translates to Corvette (or Frigate — both naval terms), European looks, and a plug-in hybrid drivetrain. Under the hood is a 1.5-liter turbo engine coupled to two electric motors on each axle. Pricing is expected to start at around 250,000 RMB ($36,440), with deliveries commencing in its home market next month. 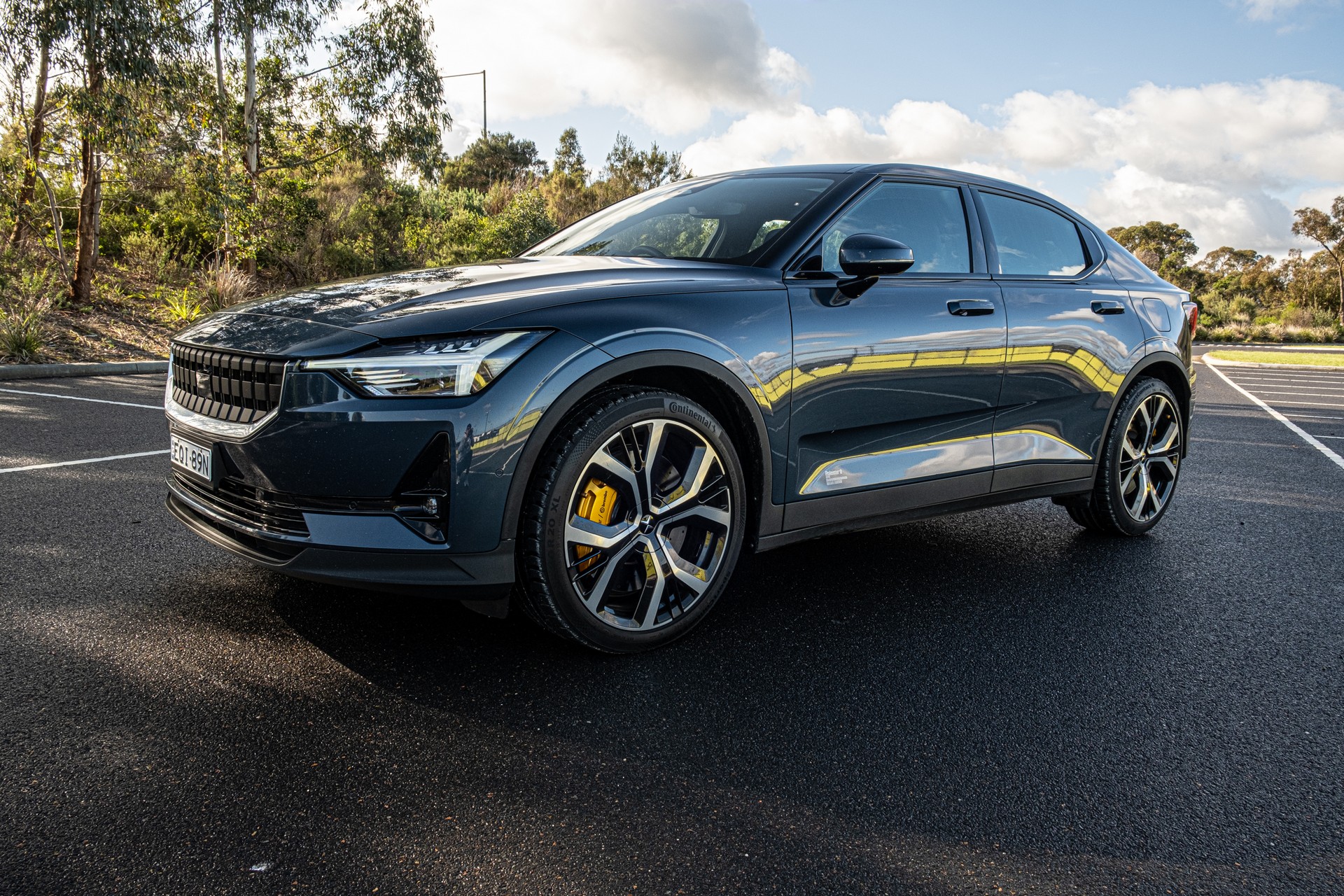 The Polestar 2 could just be the finest electric vehicle on sale today — that’s how impressed we were left after spending a week behind the wheel of one. Despite a brand that is likely to be obscure to most buyers, the division of Volvo and Geely scores well in all metrics, feeling like a better overall package than a Tesla Model 3, sportier than a Kia EV6, and as well-engineered as a BMW i4.

WEY’s Yuanmeng Hybrid Has Come Straight Out Of The 1950s

The WEY Yuanmeng may be based on some rather up-to-date underpinnings (the ORA Punk Cat) but atop these is some pretty retro sheet metal. The large grille is just the tip of the iceberg when it comes to lashings of chrome found around the design, and the flared front and rear arches, retro bumpers, and pronounced spare wheel cover all make up for a rather intriguing look for this 1.5-liter hybrid.

Should Alpine Give The A110 Successor A More Practical Hatchback Bodystyle? 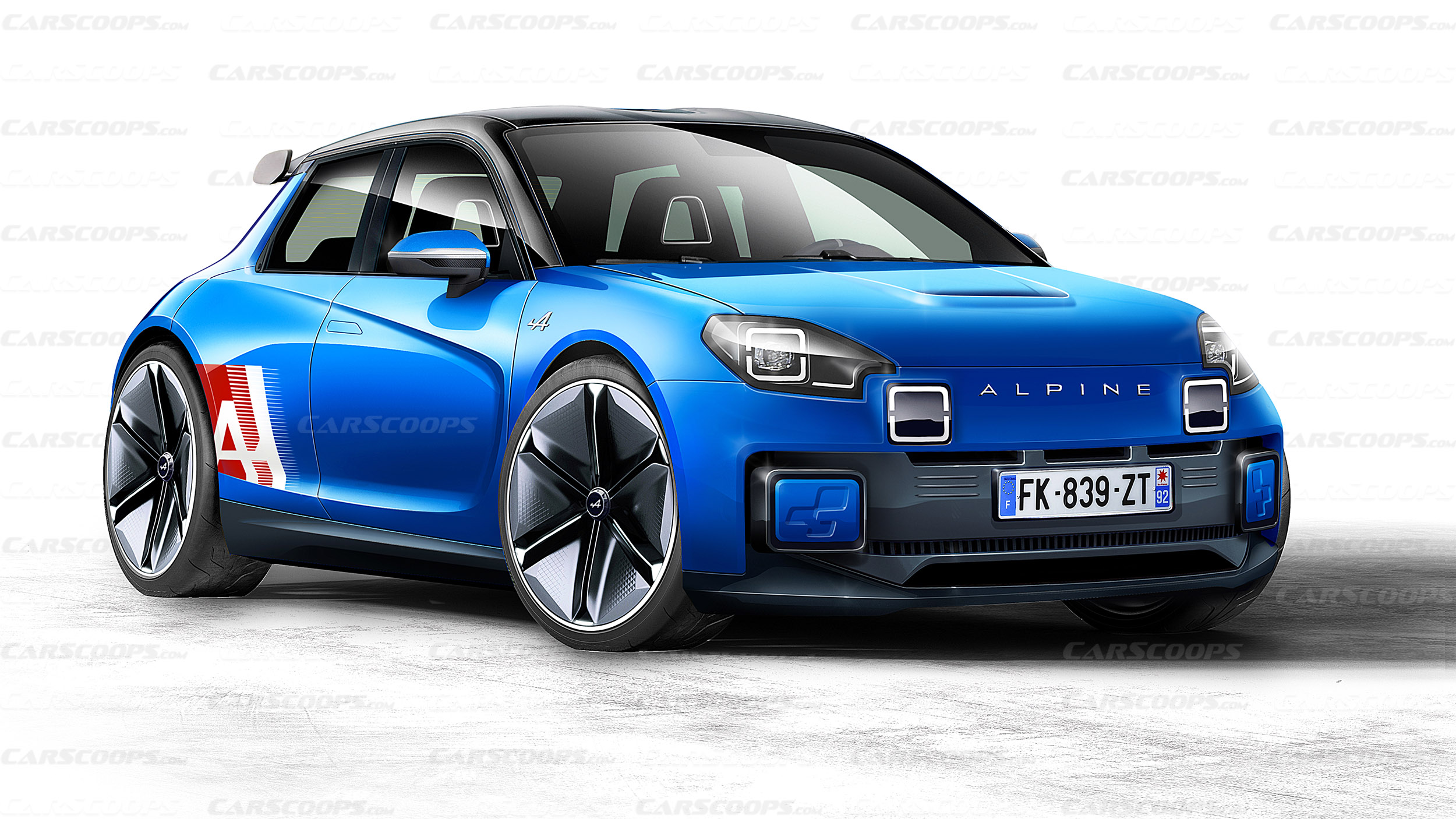 The successor to the Alpine A110 has been confirmed to be all-electric and is expected sometime between 2024 and 2026. However, what if the two-door body style was altered a bit? A four-door take on an EV sportscar could extend the model’s market appeal. With just a few tweaks to the initial rendering, these illustrations from Jean Francois Hubert/SB-Medien for CarScoops could preview what such a car would look like.

What Else Is Making the News 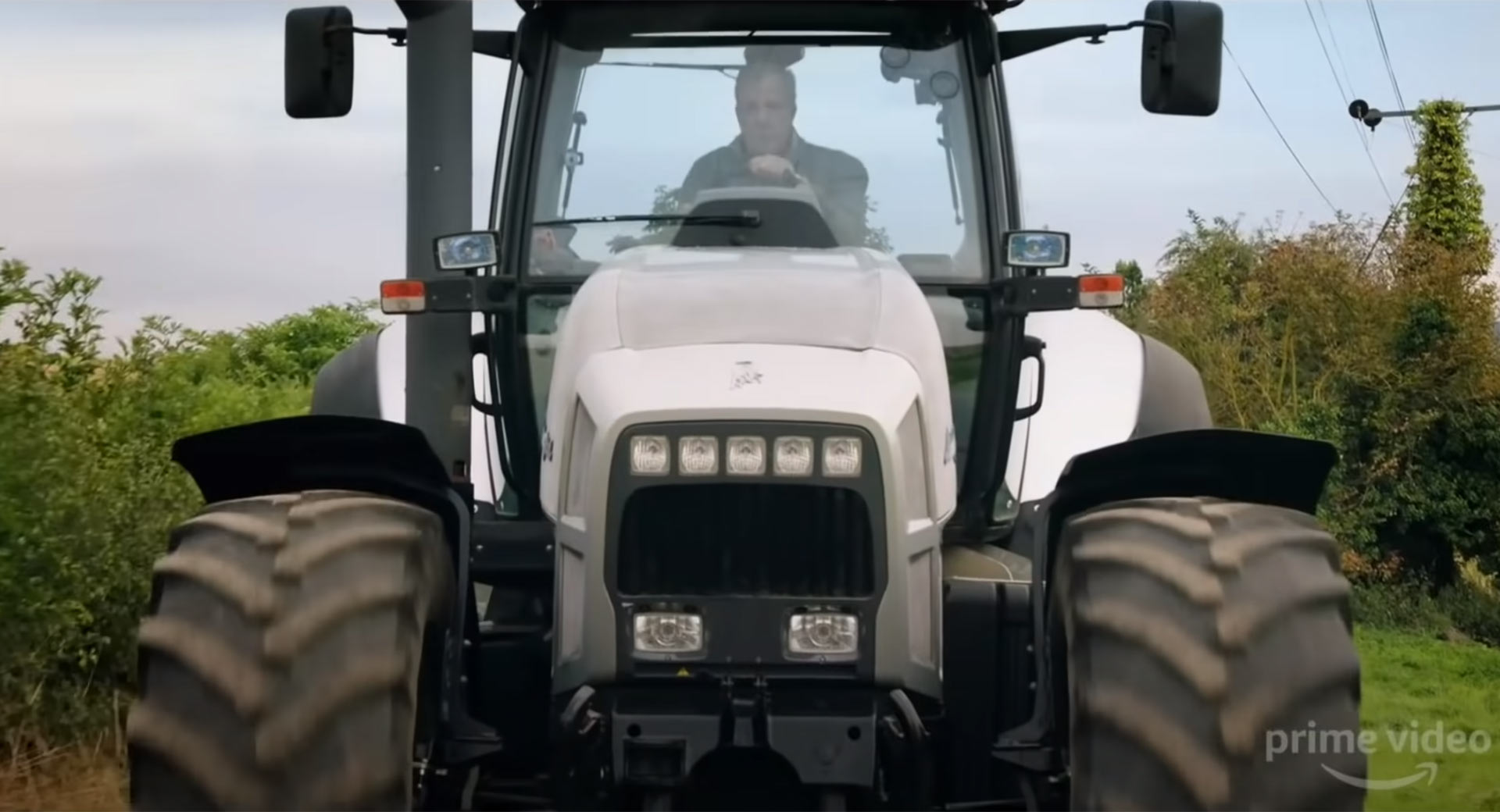 Filming for the second season of Clarkson’s Farm has concluded, confirmed Amazon Studios’ U.K. head of originals Dan Grabiner. In addition to continued documenting of Jeremy Clarkson’s antics as he attempts to run a farm, the executive also promised fans more of the show’s break-out stars, Kaleb Cooper and Gerald Cooper, reports Variety.

Reigning world champion Max Verstappen put on a dominant showing at the legendary Spa circuit to win the race, despite engine penalties dropping his starting position to 14th. Verstappen’s Red Bull teammate, Sergio Perez, came second to overtake Charles Leclerc in the driver’s standings. The Ferrari driver had a miserable afternoon, having to pit early in the race due to a visor tear-off getting stuck in a brake duct. Leclerc recovered to fifth before pitting late in the race for new tires in an attempt to get an extra point for the fastest lap. Unfortunately, a pitlane speed infringement landed him a penalty, dropping his finishing position to sixth.