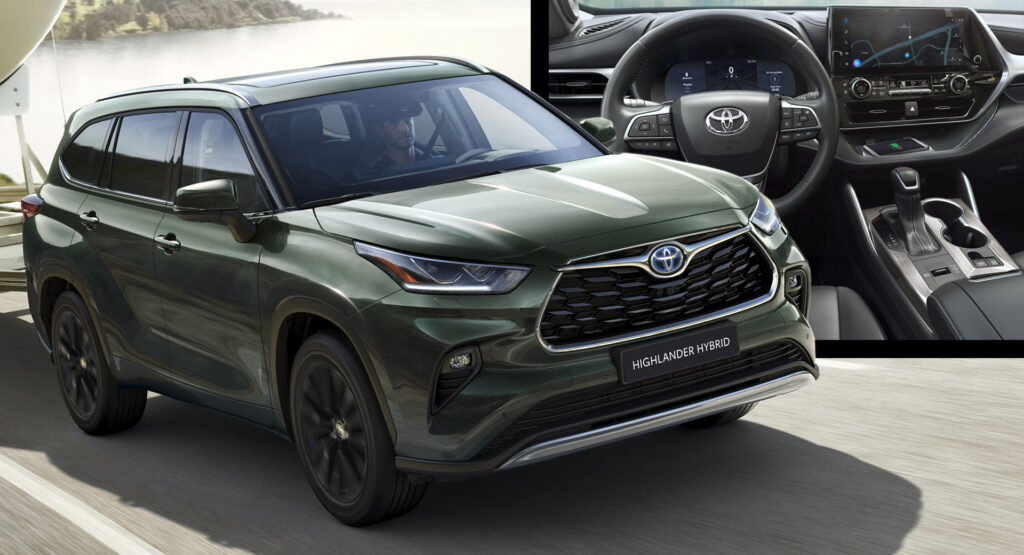 A few months after announcing the updates for the 2023MY Highlander in the US, Toyota brought similar upgrades to the European version of the SUV. Thus, the EU-spec Highlander benefits from new tech, new color options, and the addition of a turbocharged 2.4-liter engine that is exclusively available in Eastern European markets.

Mind you, the Toyota Highlander reached European shores in 2021, so it is a relatively new addition to the range. For the 2023 model year, European buyers gain the option of the Cypress Green metallic paint for the exterior, and a new set of 20-inch alloy wheels finished in gloss black. Inside, Toyota added the Beige and Ochre shades for the leather upholstery.

Read Also: Toyota Grand Highlander Rumored For A 2023 Launch With A Hybrid Option 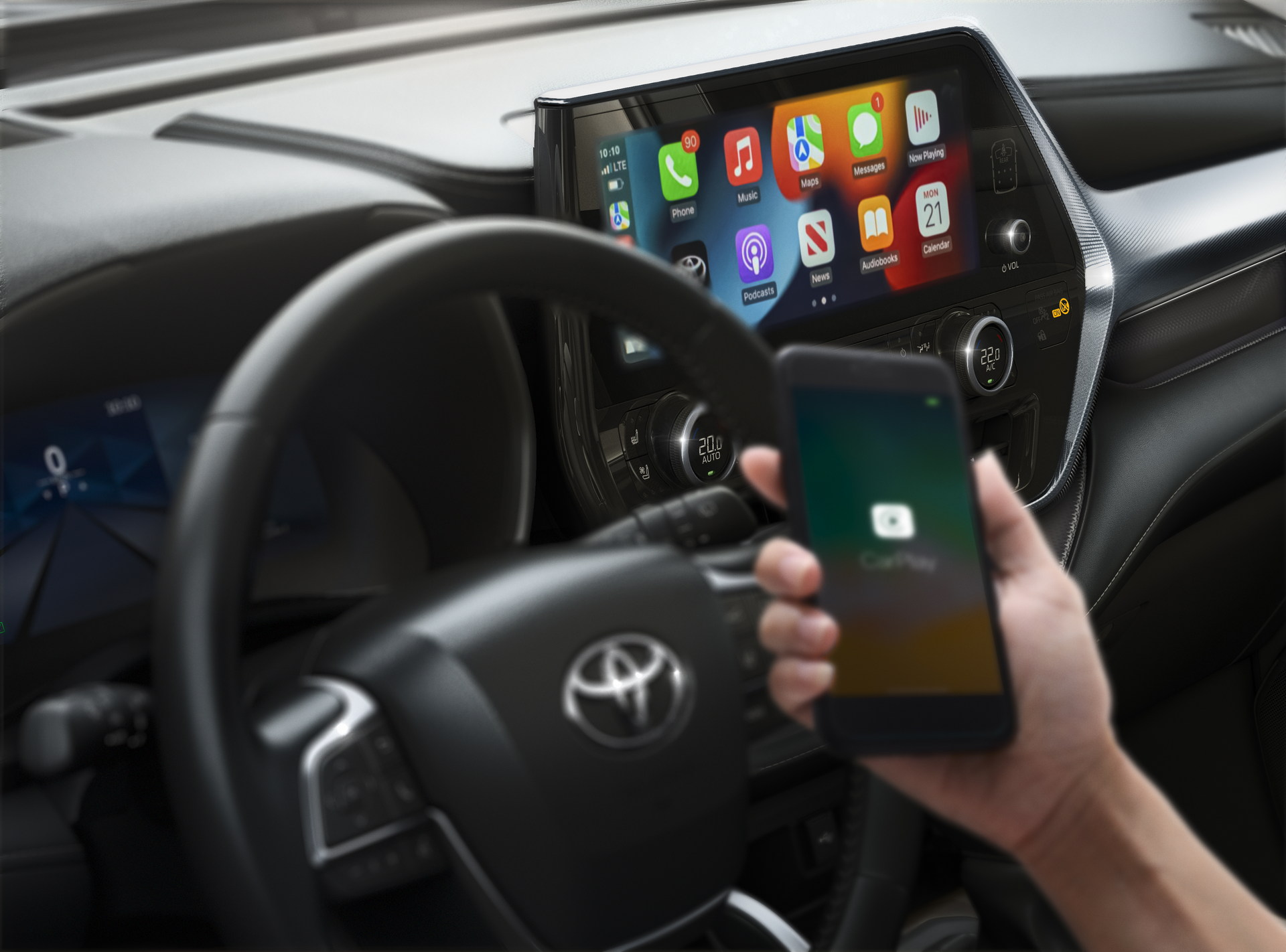 In Eastern Europe, the Highlander is now available with the new turbocharged 2.4-liter four-cylinder petrol engine. The mill produces 265 hp (198 kW / 269 PS) and 309 lb-ft (418 Nm). Those figures make it less powerful than the 3.5-liter V6 it replaces. Still, the new engine brings improved fuel consumption and lower CO2 emissions. In Western Europe, the SUV retains its self-charging hybrid setup with a naturally aspirated 2.5-liter engine and two electric motors producing a combined 245 hp (182 kW / 248 PS), which is obviously the most efficient powertrain of the bunch.

The updated Toyota Highlander is already available to order in Europe, with the first deliveries scheduled for the fourth quarter of 2022.