Toyota is expanding the lineup of the Yaris Cross in Japan with the addition of the GR Sport and Z Adventure trims. The former injects a sporty flavor to the small crossover with visual and handling updates, while the second emphasizes its outdoorsy nature.

Starting with the Yaris Cross GR Sport, it will most likely be the sportiest variant of the model you can buy since Toyota is not planning on offering a full-blown GR variant after the rally-prepped supermini. 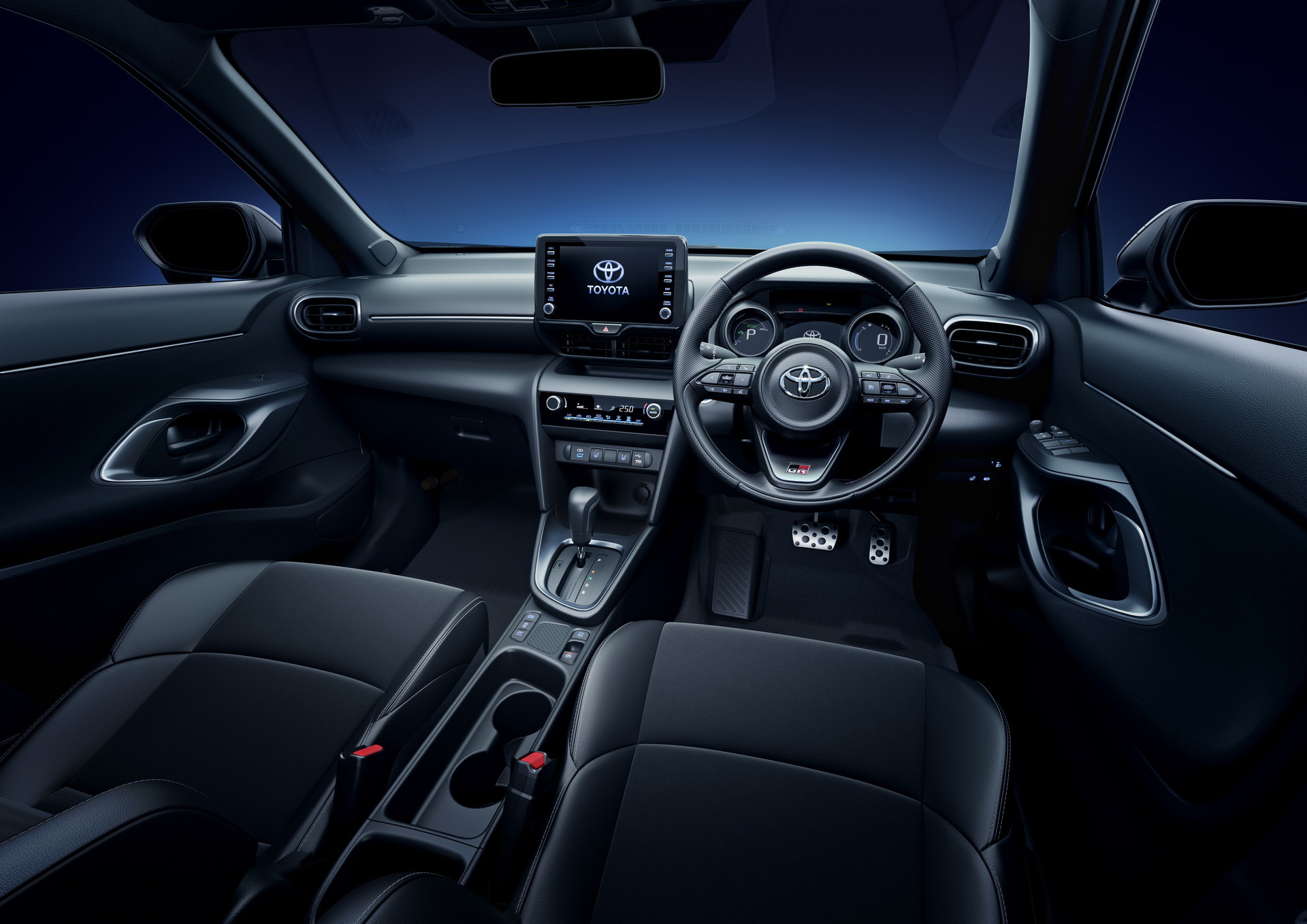 Visually, the Yaris Cross GR Sport is distinguished by the Gazoo Racing emblems on the grille and tailgate, 18-inch aluminum wheels wrapped in Falken FK510 SUV tires, and slightly redesigned front and rear aprons. Inside, we find sporty seats with added support, Air Nubuck and synthetic leather upholstery, dark metallic accents, aluminum pedals, and the GR badge on the steering wheel and on the headrests.

More importantly, there are also some handling improvements, elevating the driving experience compared to the standard Yaris Cross. These include extra bracing under the floor for increased rigidity, a sportier suspension setup that lowers the ride by 10 mm (0.4 inches), a tweaked electric steering system, a more rigid drive shaft in the hybrid version and optimized response for the powertrain. 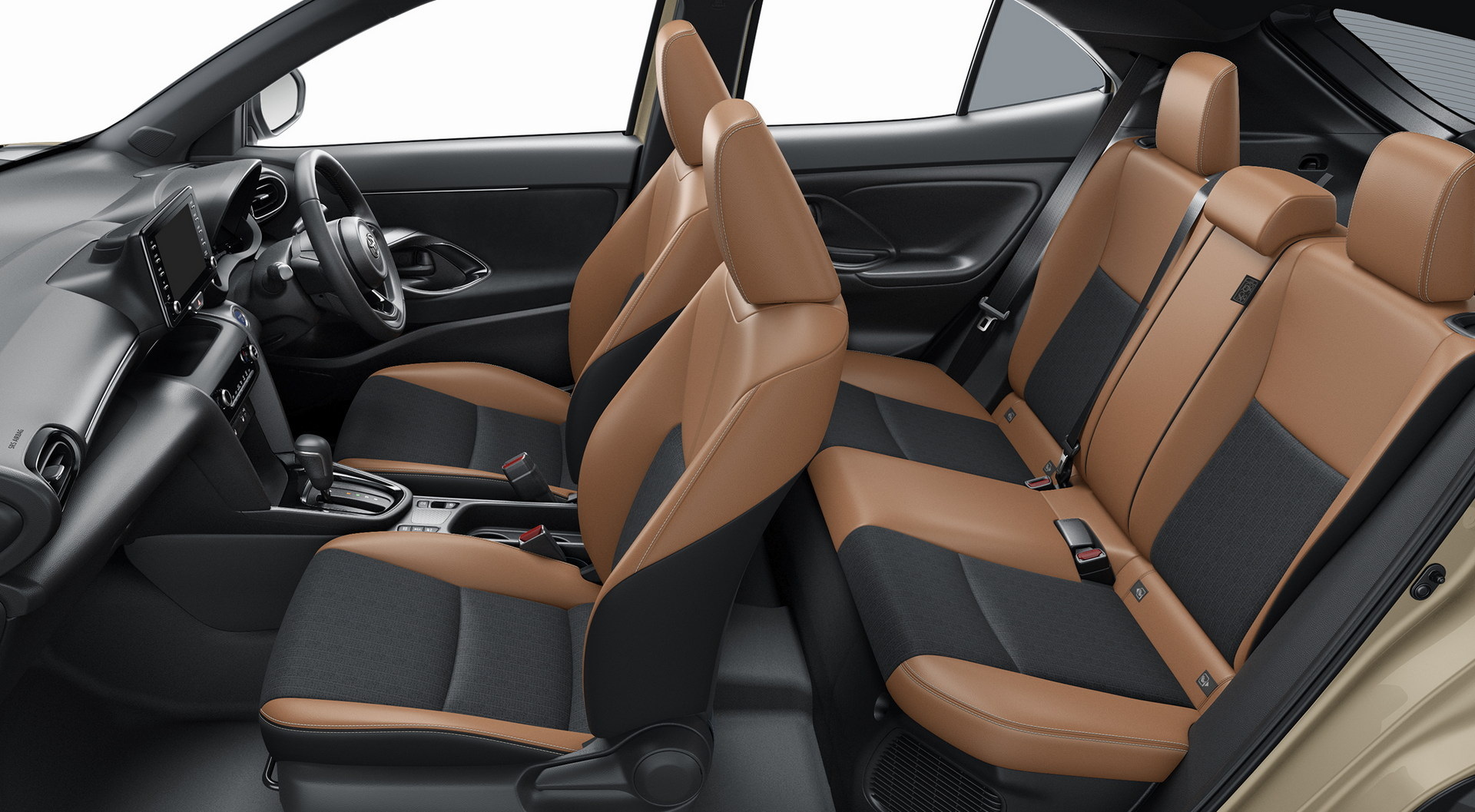 As for the Toyota Yaris Cross Z Adventure, it looks identical to the Yaris Cross Adventure which was unveiled in Europe in 2021. Aluminum-style skidplates have been added on the front and rear bumpers, alongside 18-inch wheels and discreet roof-rails. Inside the cabin, the Z Adventure gets a fancy upholstery combining saddle-coloured synthetic leather with black tweed-like fabric.

These minor visual tweaks inside-out make the Yaris Cross look rugged, although mechanically-speaking it is no different than the standard model which means it is available with the FWD petrol powertrain, or a 1.5 Hybrid that comes in both FWD and AWD guises.