Until today, Tesla vehicles were the only kind that could use Superchargers in North America. According to the White House, starting later this year Tesla superchargers will be updated to allow non-Tesla vehicles to draw power from them. Using investments worth $700 million from the private sector, this will be carried out with the aim of producing 250,000 new chargers annually.

Bigger, Bolder 2023 Volkswagen Amarok Pickup Truck Has Up to 298 HP 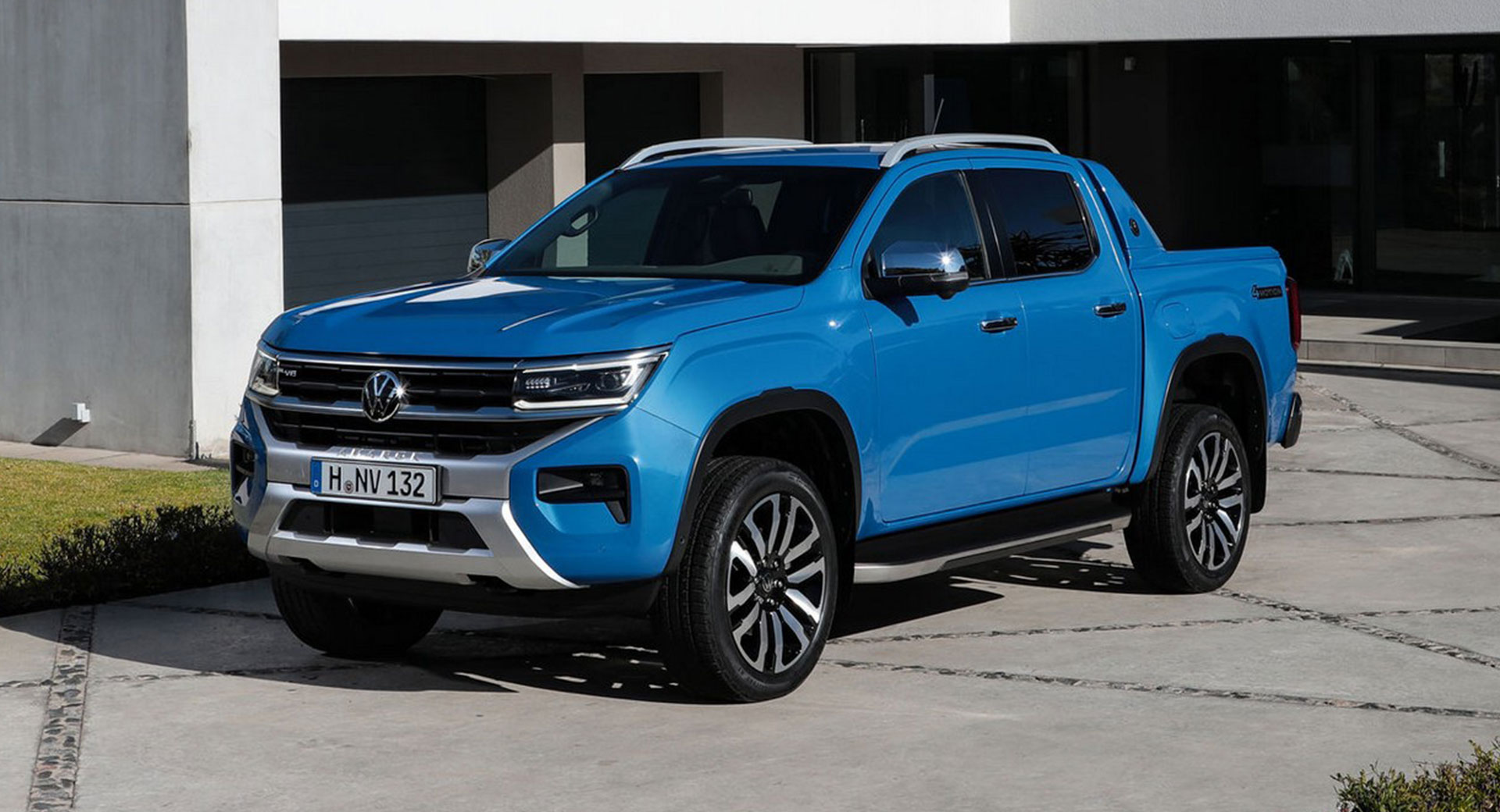 With everything set up in South Africa to manufacture the second-generation Amarok pickup truck, Volkswagen has shared full details — and there’s even hope that North America may get in on the action. Boasting a fresh design, the new pickup is bigger than ever and is engineered to be practical in all respects. More cargo capacity, a static load capacity of 772 lbs (350 kg), and an upgraded luxury interior are what to expect. The engine range includes four diesel options and one petrol, with outputs of up to 298 hp. 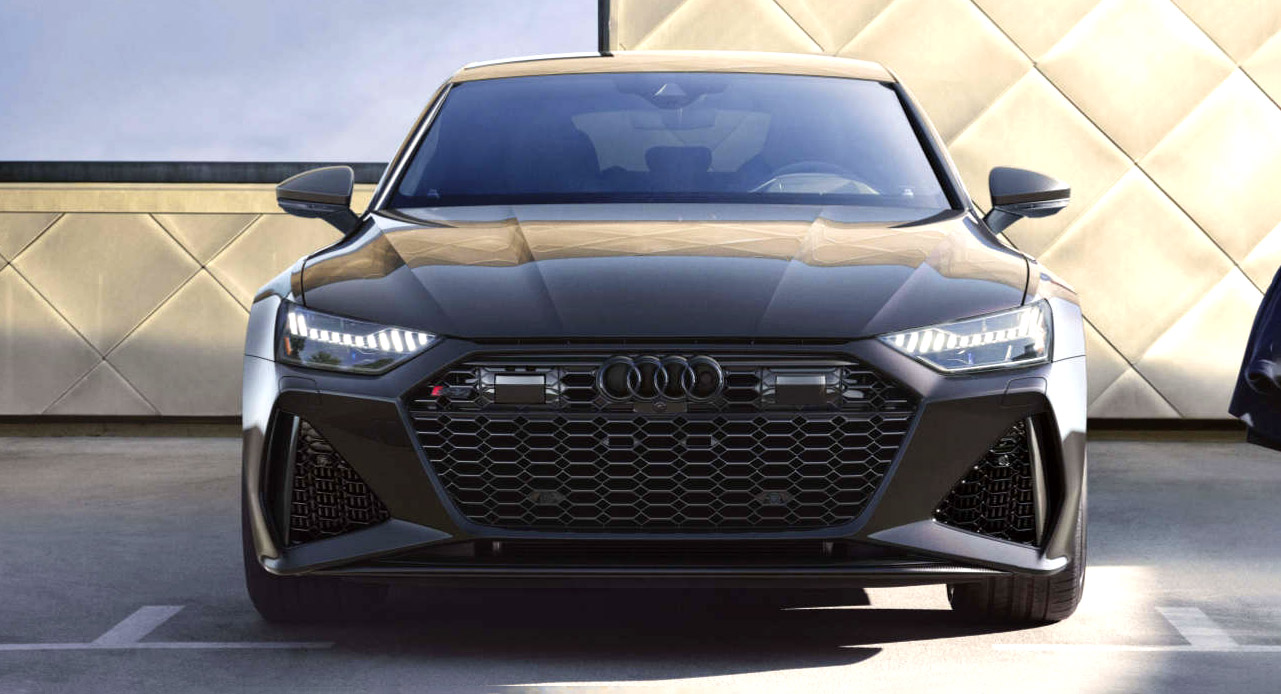 The Special RS7 Exclusive edition is up for grabs for only 23 lucky buyers. The 0-60 time of 3.5 seconds and other performance figures are all shared with the normal RS7. What the special edition gains, however, is a unique Mamba Black pearl effect paint, blue-painted calipers, and other “blue” accents. Audi says that while the starting price is $165,400, dealers will set the final sticker price. 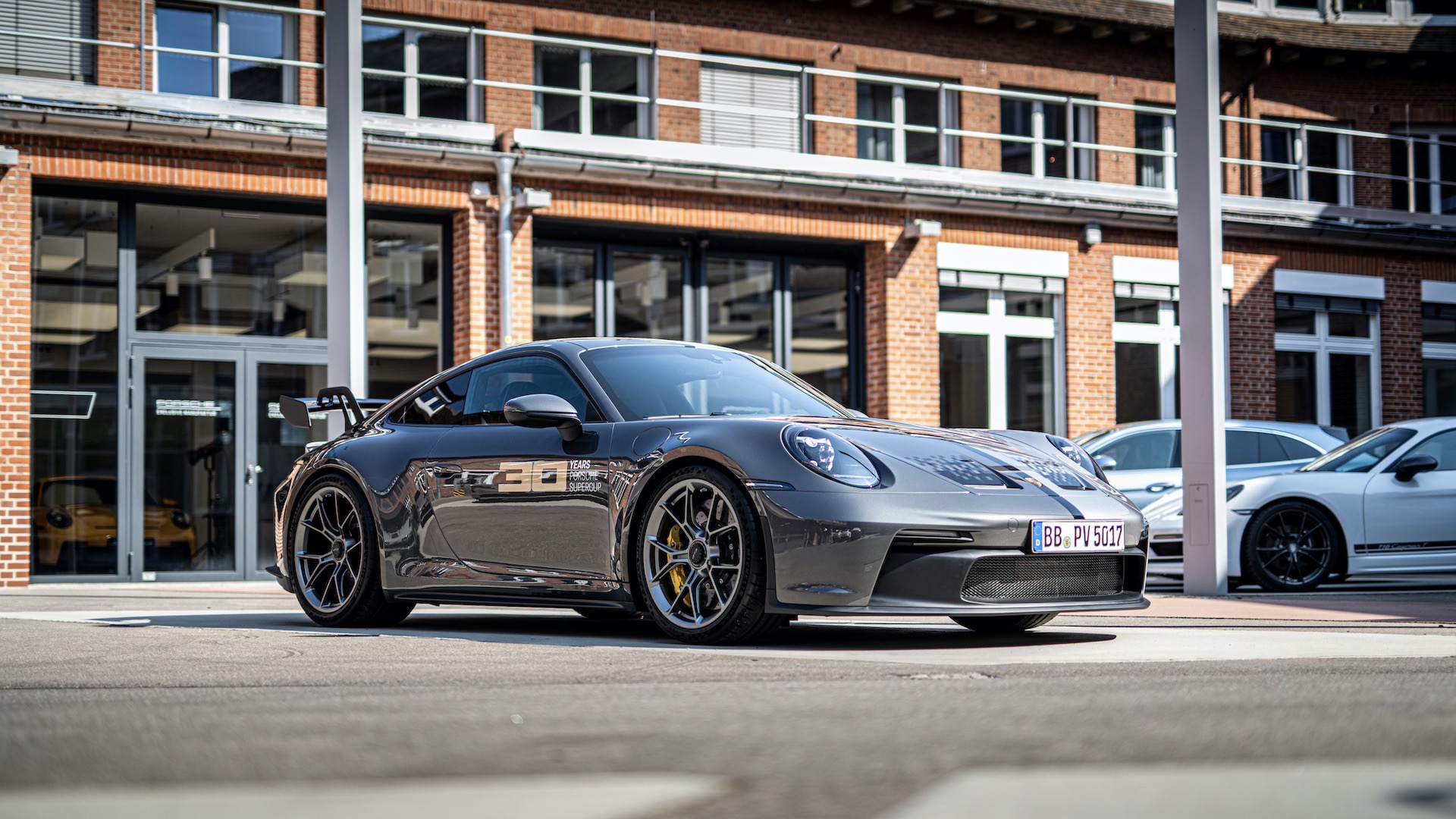 This special 911 GT3 is a road-going Supercup racecar that has been built to celebrate 30 years of the Porsche Mobil 1 Supercup series. It features a special livery, comes in eight colors, and will display the names of the 29 Porsche Supercup champions in gold. A complicated pixel mesh pattern is spread evenly around the body and door-side armrests, with the number 30 displayed across the body and interior as a tribute to the 30th anniversary. 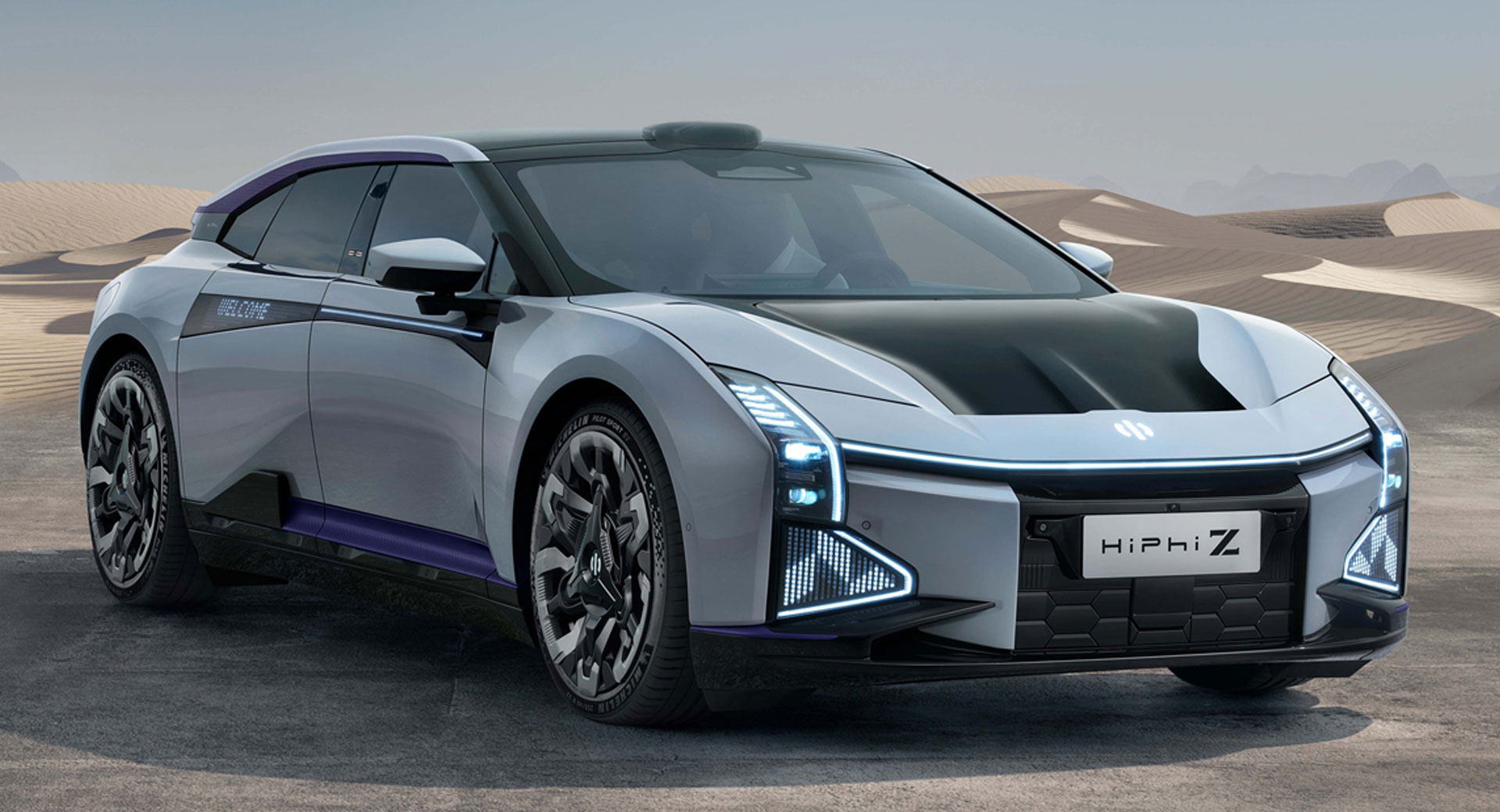 This “ultra-futuristic digital GT” by Human Horizons is known as the HiPhi Z. With looks that belong in a Sci-Fi movie, the car is said to feature a HiPhi Bot, a “cutting-edge AI companion that can automatically adjust every aspect of the driving and passenger experience.” 0-62 mph comes in 3.8 seconds, the battery pack has 120kWh in capacity, and the EV’s 4,066 individual LEDs communicate with the environment around the car! 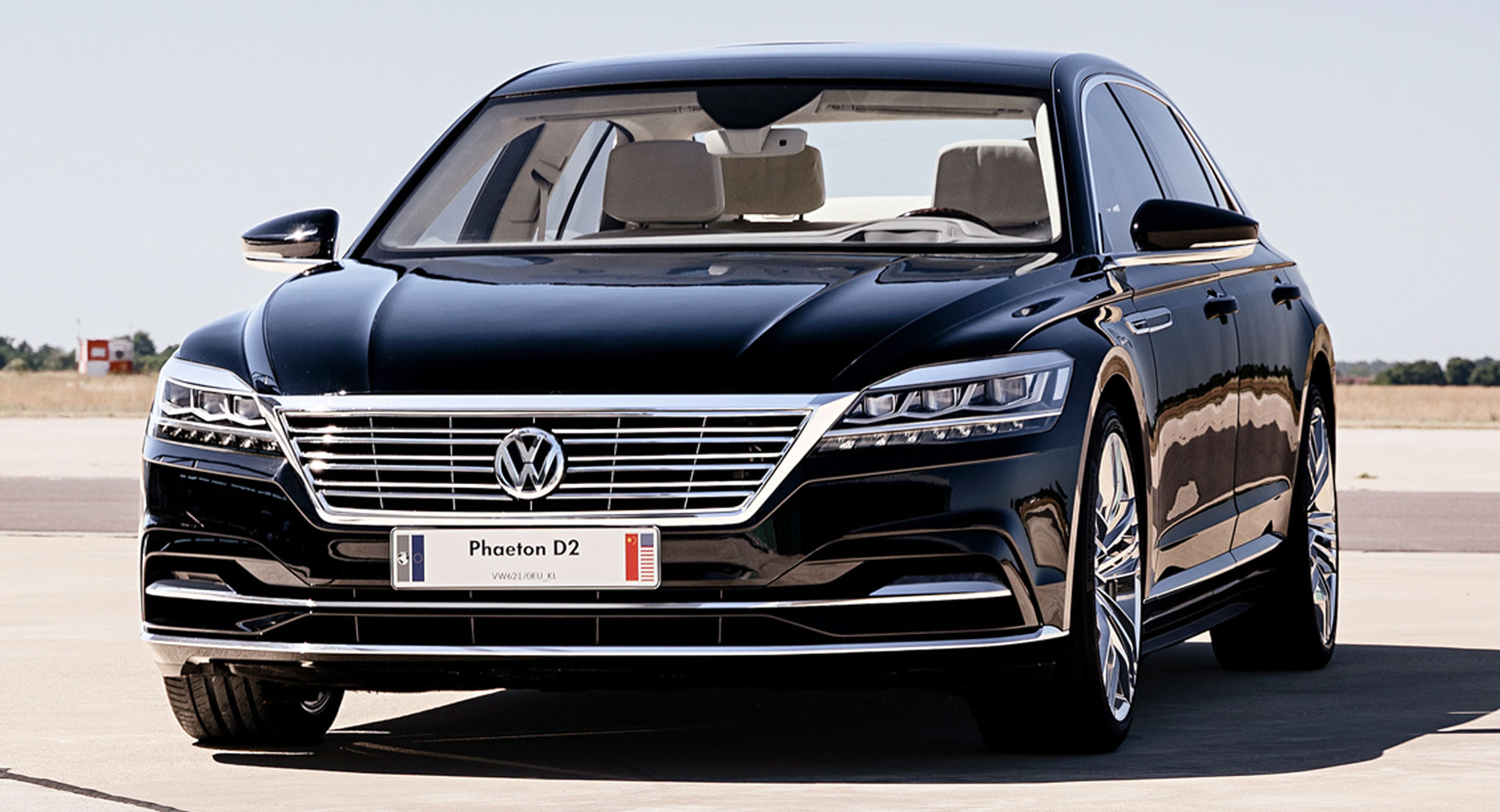 VW has celebrated the anniversary of the (unfortunately) discontinued VW Phaeton by unveiling a drivable prototype of what would have been the second-generation Phaeton. Titled the “Phaeton D2”, it appears longer than the Audi A8 and flaunts an impressive high-tech interior. We weren’t given details about the engine, though plug-in hybrid variants were likely on the table.

Hyundai HB20 Facelift Debuts In Brazil With i20 Style 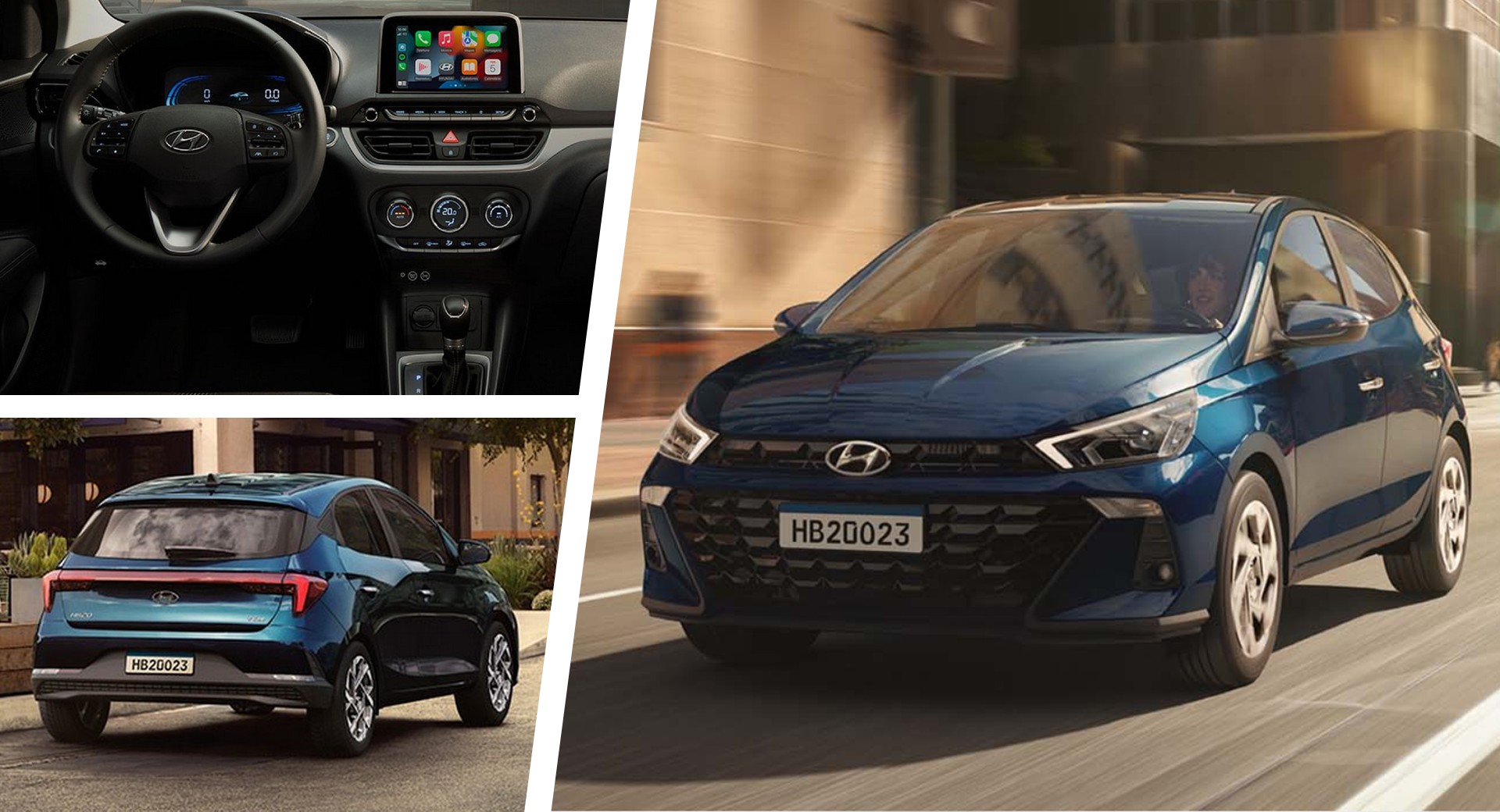 Developed for the Brazilian market, the Hyundai HB20 has received a facelift for 2022. The updated car features more angular lines, a redesigned front bumper, and faux side intakes in a nod to the i20 model. Slight tweaks have also been made to the cabin, including the addition of more safety features. There are two engine types available, with an output of up to 118 hp.

Amidst a flurry of resignations in the light of numerous scandals, Boris Johnson has decided to step down as the leader of the Conservative Party and will be stepping down as Prime Minister. Johnson will stay on until his party chooses a successor. 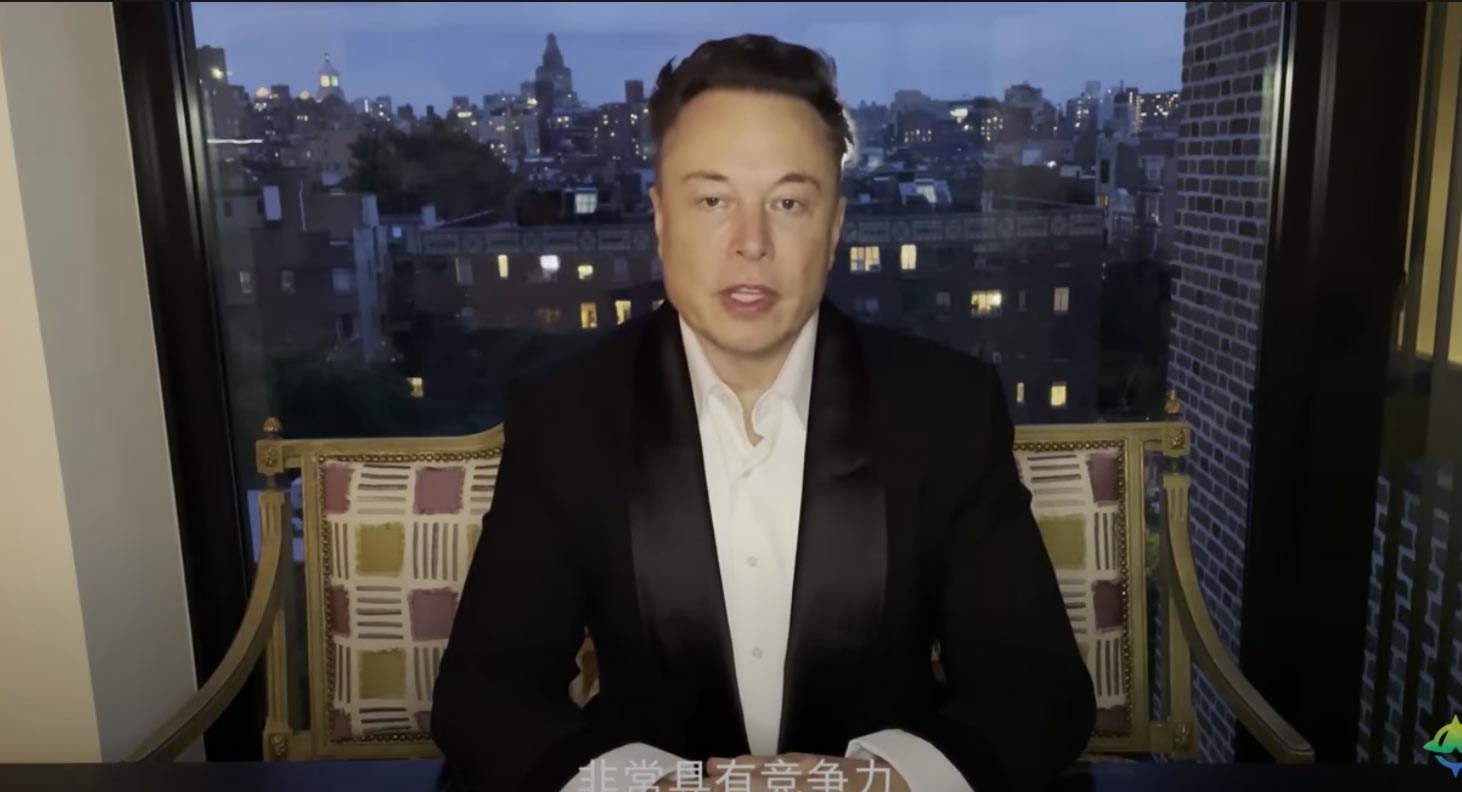 The row over bots continues to rage on between Elon Musk and Twitter’s execs. Twitter higher-ups say that the number of inauthentic accounts on the platform is five percent, whereas Musk claimed in May that the figure is around 20 percent. Now it seems that the billionaire may abandon the takeover bid altogether, reports  The Telegraph.