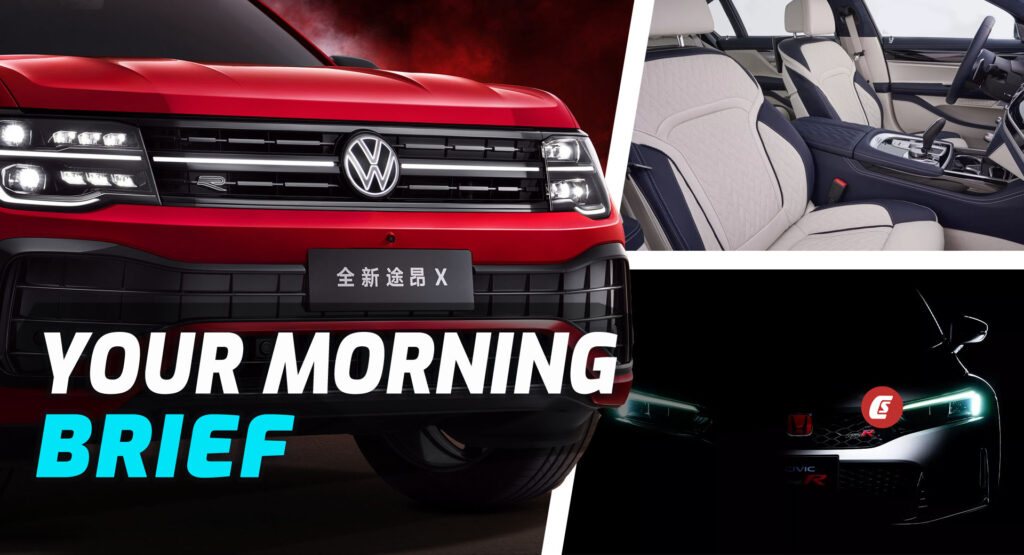 A data leak from rideshare service Uber has sparked controversy as it reveals some shady tactics used in its fight against local taxi companies. The files span from 2013 to 2017 and detail plans to spend $90 million on lobbying and PR to quell backlash against expansion. One senior executive wrote that the company was “not legal in many countries” and, commenting on the tactics the company used, wrote that “we have officially become pirates.” 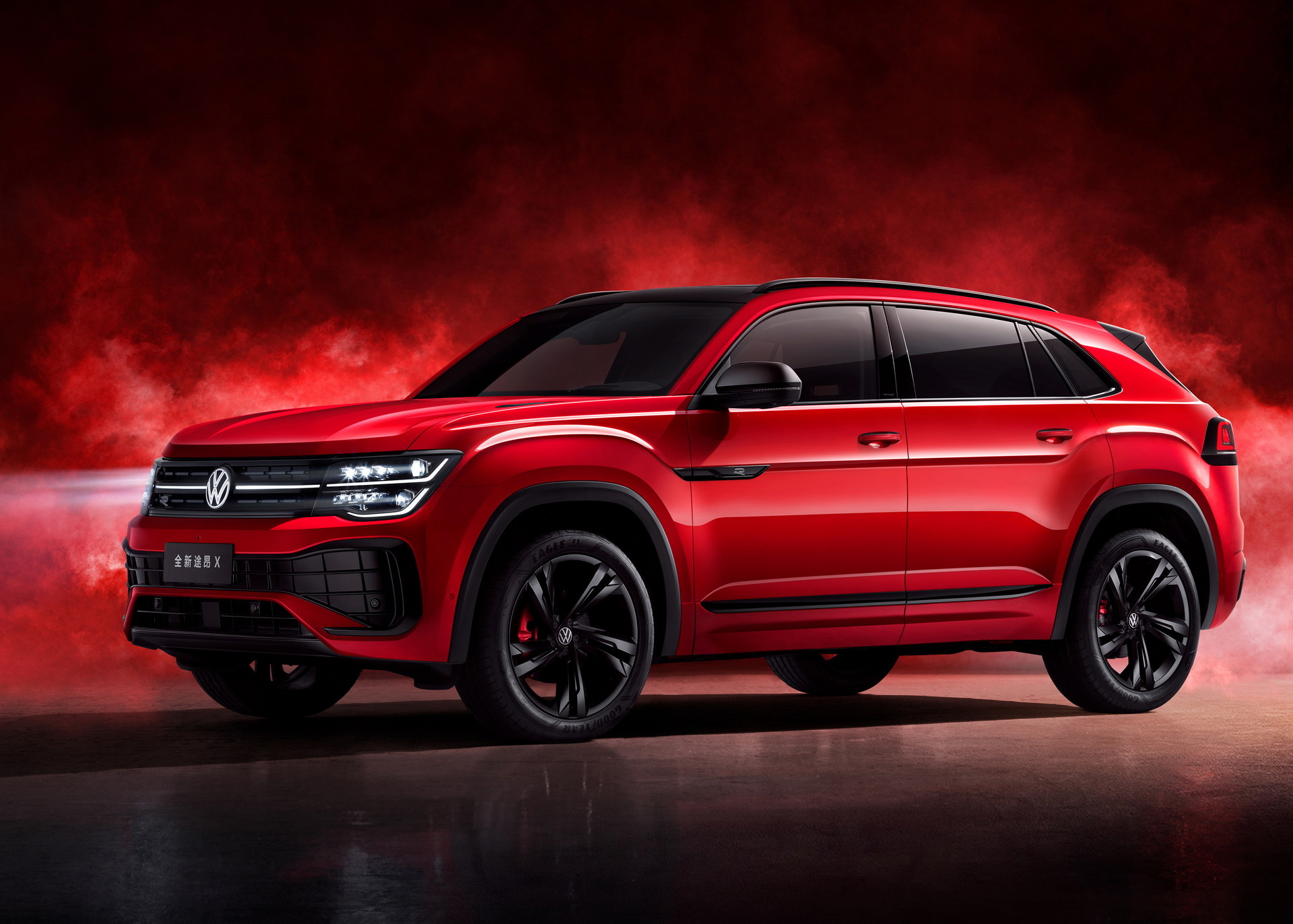 The facelifted Volkswagen Teramont X has been revealed to the Chinese market. Based on the Atlas Cross Sport found in North America, the Teramont X features the same side profile as before but introduces new headlights, high-gloss black accents, a revised grille, and an updated front bumper with interconnected intakes. At the rear, the Teramont X features a new gloss-black panel that integrates full-width taillights, an illuminated VW badge, and Teramont X lettering.

After a lengthy teaser campaign that has seen the new 2023 Honda Civic Type R appear all over the world in its striking camouflage livery, we finally have a debut date for the new hot hatch. The announcement comes courtesy of American Honda, with the covers set to be pulled back on July 20 at 7 pm PT / 10 pm ET.

Three Ford Mustang Mach-E owners are suing Ford over a defect that presents a safety risk to operators and occupants of the electric vehicle. The federal lawsuit alleges that Ford still doesn’t have a solution to the problem that was the focus of a June 2022 recall. The issue lies with a connector that could overheat during DC fast charges and repeated wide-open throttle events. Overheating of the connector could leave the vehicle immobilized during operation. Ford addressed the problem with an OTA update, but the lawsuit claims that this will lead to longer recharge times and slower acceleration, while the claimants want Ford to instead replace the defective connector. 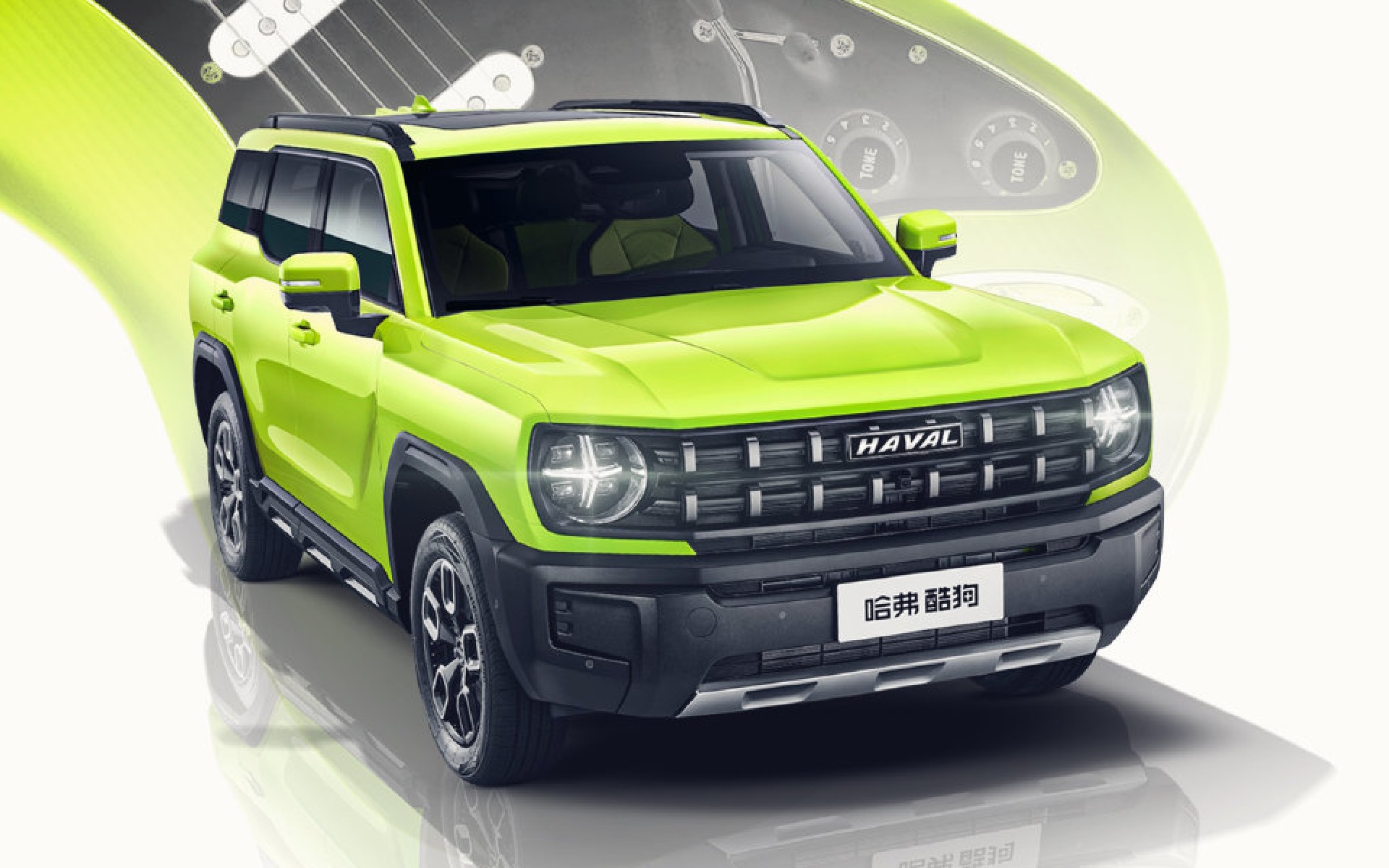 Sitting below the Big Dog in the lineup, the new Haval Cool Dog is a ruggedly designed SUV for the Chinese market. It incorporates many design cues from the larger Big Dog, but is smaller and features a 1.5-liter four-cylinder engine producing 181 hp (135 kW / 184 PS) and 275 Nm (202.8 lb-ft) of torque. 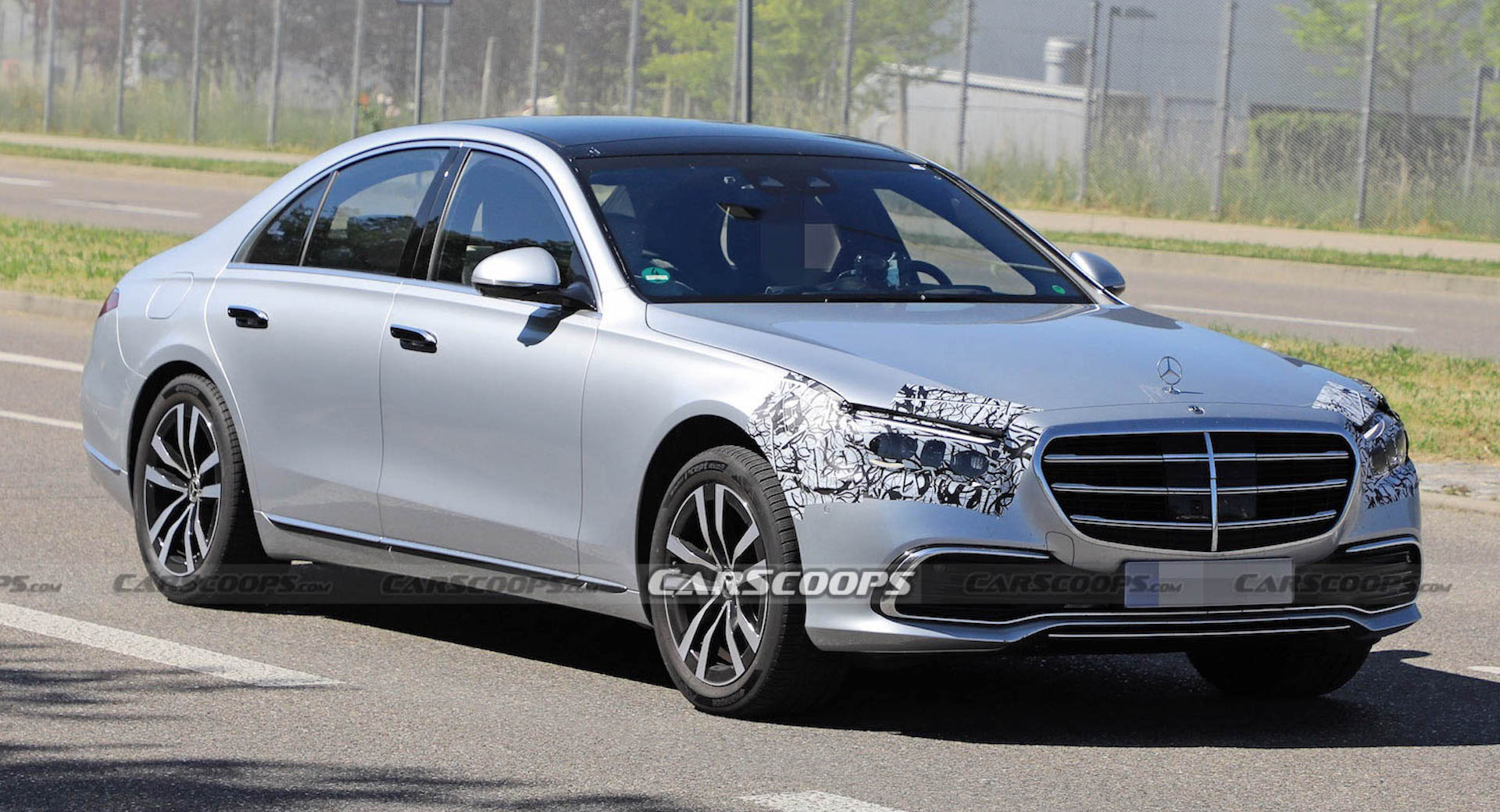 It seems like just yesterday that the latest Mercedes-Benz S-Class was launched, but engineers are already at work testing an updated model. The flagship sedan will likely see minor changes in 2024 (a possible 2025MY for North America), and the alterations seem to focus mainly on the headlights. Going by these pictures, the external refresh may be limited to a new set of DRLs located within the headlamp cluster. Expect minor updates to the bumper and taillights when the car debuts in two years. 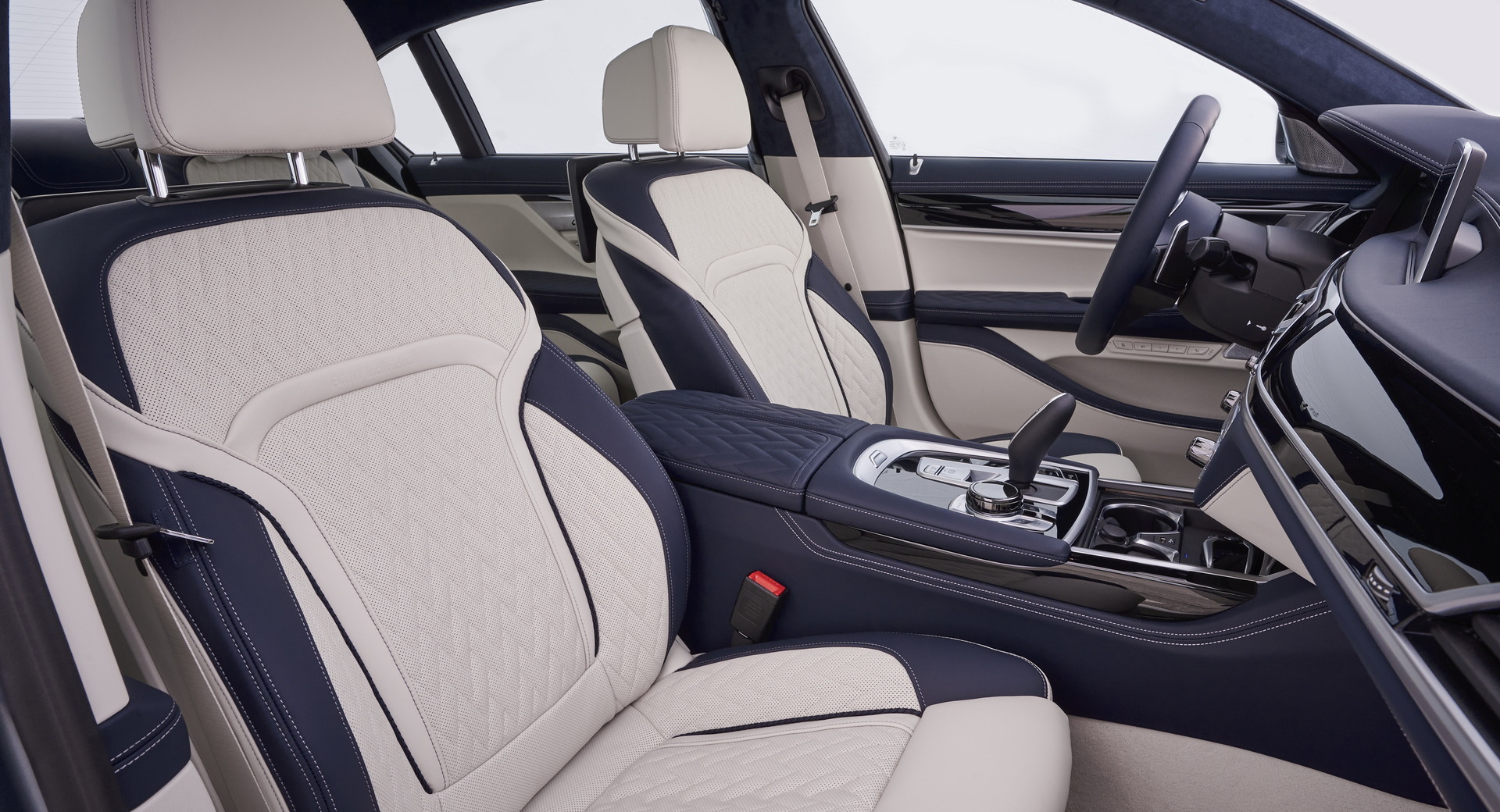 BMW’s subscription service has appeared in South Korea, allowing customers to “pay as you go” for features such as heated seats. Customers are offered a free one-month trial before being asked to opt for a subscription term that lasts a month, a year, three years, or “unlimited.” Heated seats will cost as much as $18 per month, a heated steering wheel around $10 per month, while High Beam Assistant (which automatically changes between high and low beam as needed) costs $8.38 per month.

The first full-color photograph taken with the James Webb Space Telescope has been released, showing a super sharp image with trace light from the very early universe. The image is said to be the most detailed infrared view of the universe to date.

Protesters in the island nation of Sri Lanka have seemingly successfully ousted President Gotabaya Rajapakse after overrunning the presidential palace and opening other state buildings reserved for the ruling class to members of the public. The country has been grappling with a severe shortage of foreign currency, depriving citizens of basics such as electricity and fuel. Rajapakse agreed to step down on July 13, while airport officials thwarted his plans to flee the country, reports The Guardian.