2024 Audi A4 Avant Accurately Rendered Based On Spy Shots 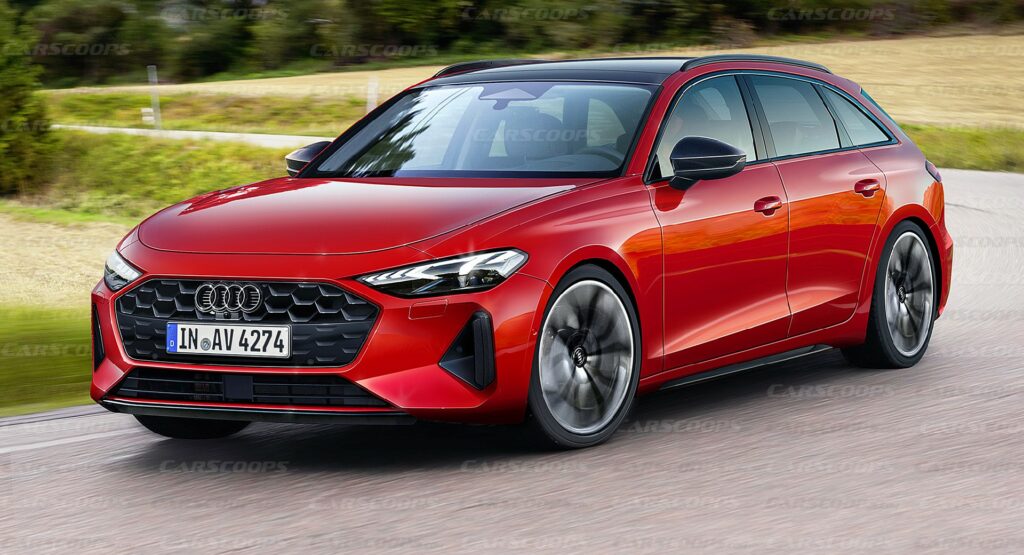 This story contains an independent illustration created by Jean Francois Hubert/SB-Medien for CarScoops based on spy shots that is neither related to nor endorsed by Audi.

Audi is gearing up for the debut of the new generation of the A4 that will reportedly come in sedan, Avant, S4, RS4 and Allroad flavors. Based on the numerous spy shots of the A4, our associates Jean Francois Hubert/SB-Medien created a new rendering accurately depicting how the A4 Avant will look.

Audi is known for its evolutionary approach in terms of exterior design, with each generation looking a lot like the previous one. However, while the new A4 will remain instantly recognizable as such, it will become sexier and sportier thanks to Audi’s new design identity. 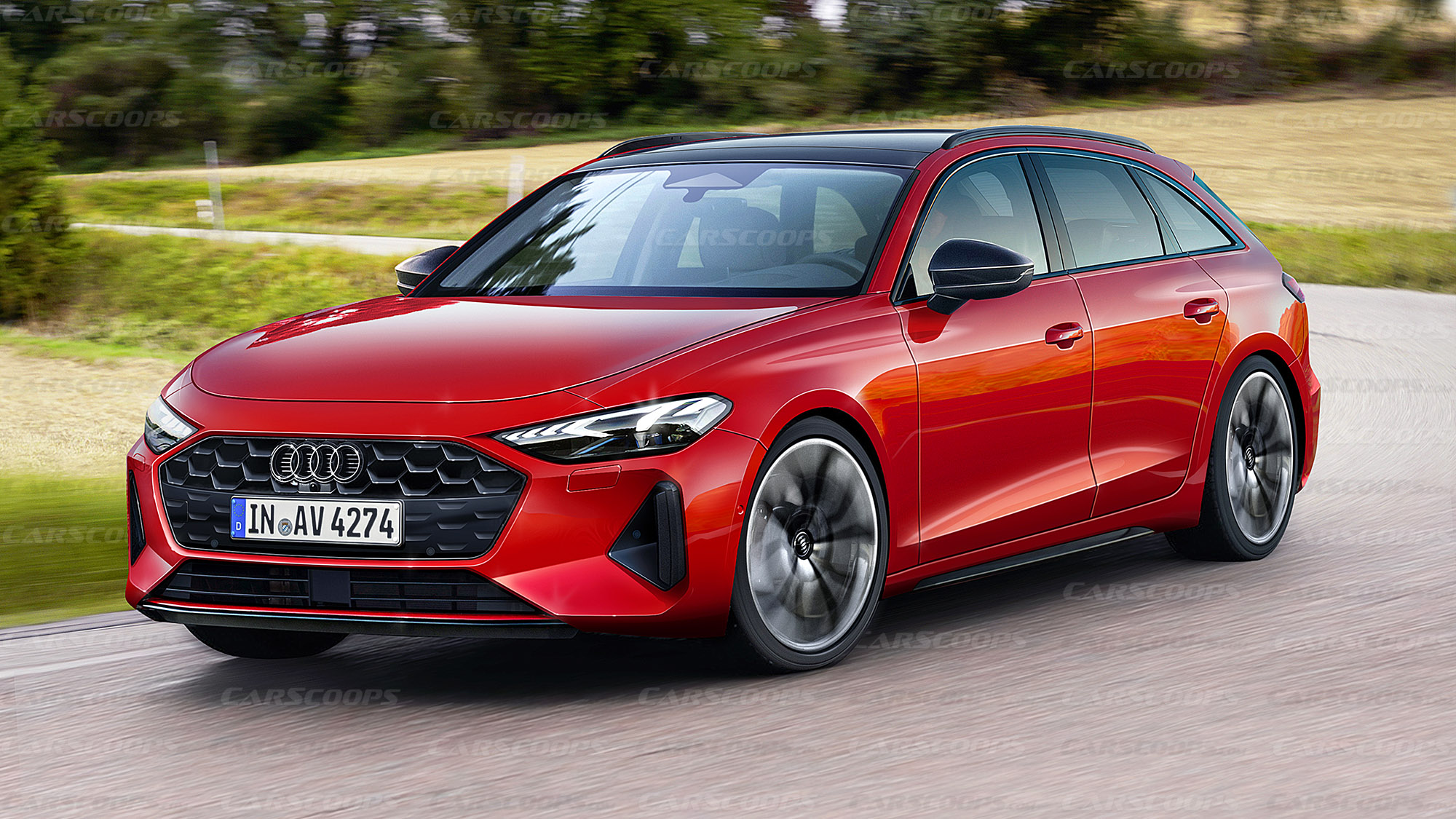 Compared to the outgoing A4 that was facelifted in 2019, the new generation will have a shorter and wider Singleframe grille, a more sculpted bumper with taller intakes, and more aggressive headlights with LED graphics inspired by the e-tron GT. The surfacing on the profile will be cleaner, and the rear shoulders more pronounced than before, reminiscent of the RS 6 Avant. Other new features include the new bonnet line that is not touching the headlights anymore, and the slightly sportier windowline as depicted in our previous renderings created by Josh Byrnes.

Inside the cabin, we expect a technological overhaul, with a digital cockpit borrowed from Audi’s EV models. This means that the widely-used 12.3-inch digital instrument cluster could be joined by a much larger touchscreen for the infotainment, bringing more connectivity features to the A4. Audi will also equip the model with its entire ADAS suite, especially in high-end trims. 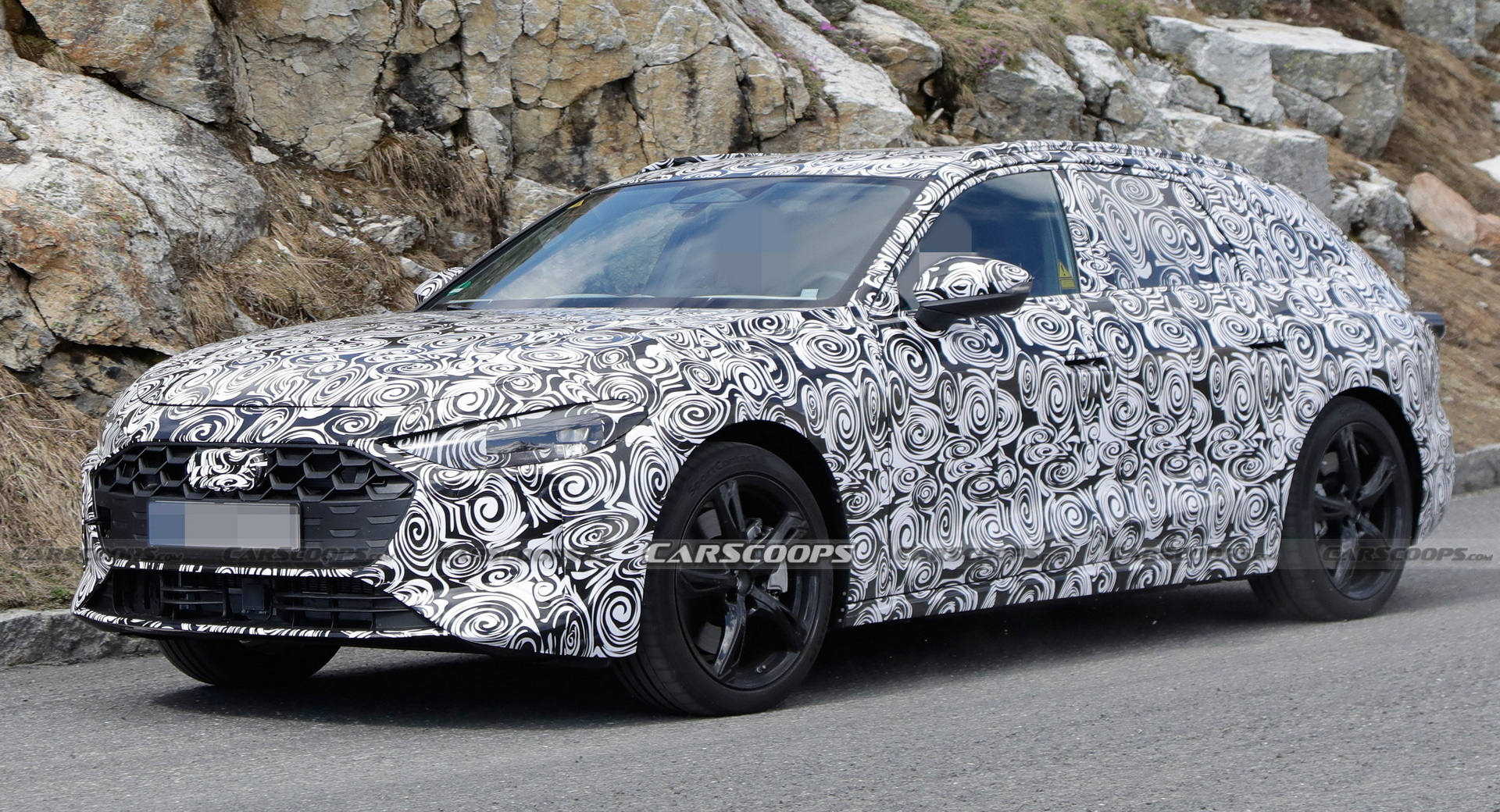 Dubbed as Audi’s last ICE-powered model in the segment, the A4 will ride on an improved version of the MLB architecture. Engine options will reportedly include a mild-hybrid 2.0 TFSI petrol engine and a more efficient plug-in hybrid powertrain with increased EV range. Audi will keep offering the A4 with a quattro option that will come standard in the crossover-style Allroad.

The S4 has been spotted testing with a V6 TFSI that will probably gain some sort of electrical assistance in the new generation. As for the RS4 performance flagship, it is expected to feature a plug-in hybrid setup, similar to the upcoming Mercedes-AMG C 63 rival and unlike the pure-ICE BMW M3 Touring. For those who prefer BEVs, the automaker will also offer the fully electric A4 e-tron which will be a different model, sharing its PPE architecture with the larger A6 e-tron.

The new Audi A4 is expected to debut before the end of the year, with a market launch in 2023. Rivals will include the new generation of the Mercedes-Benz C-Class that debuted last year and the recently revealed facelifted BMW 3-Series. Both of them are also offered in more practical wagon bodystyles which retain their popularity as an alternative to bulky SUVs.