Automakers are increasingly abandoning plug-in hybrids as they prepare to go fully electric, but BMW isn’t putting all of their eggs into one basket. That’s clear once again as spy photographers have snapped the redesigned X3 with a plug-in hybrid powertrain.

Caught wearing “Electrified Vehicle” badging, the prototype features a charging port on the front fender. However, we know this isn’t a fully electric variant as we can see an exhaust system hidden behind the rear bumper.

Putting that aside, the model adopts some cues from the recently introduced X1. While the camouflage hides a number of details, it looks like the model will have a nearly vertical front fascia like its smaller counterpart. We can also see an X1-inspired lower air intake, although the design seems a bit more refined. 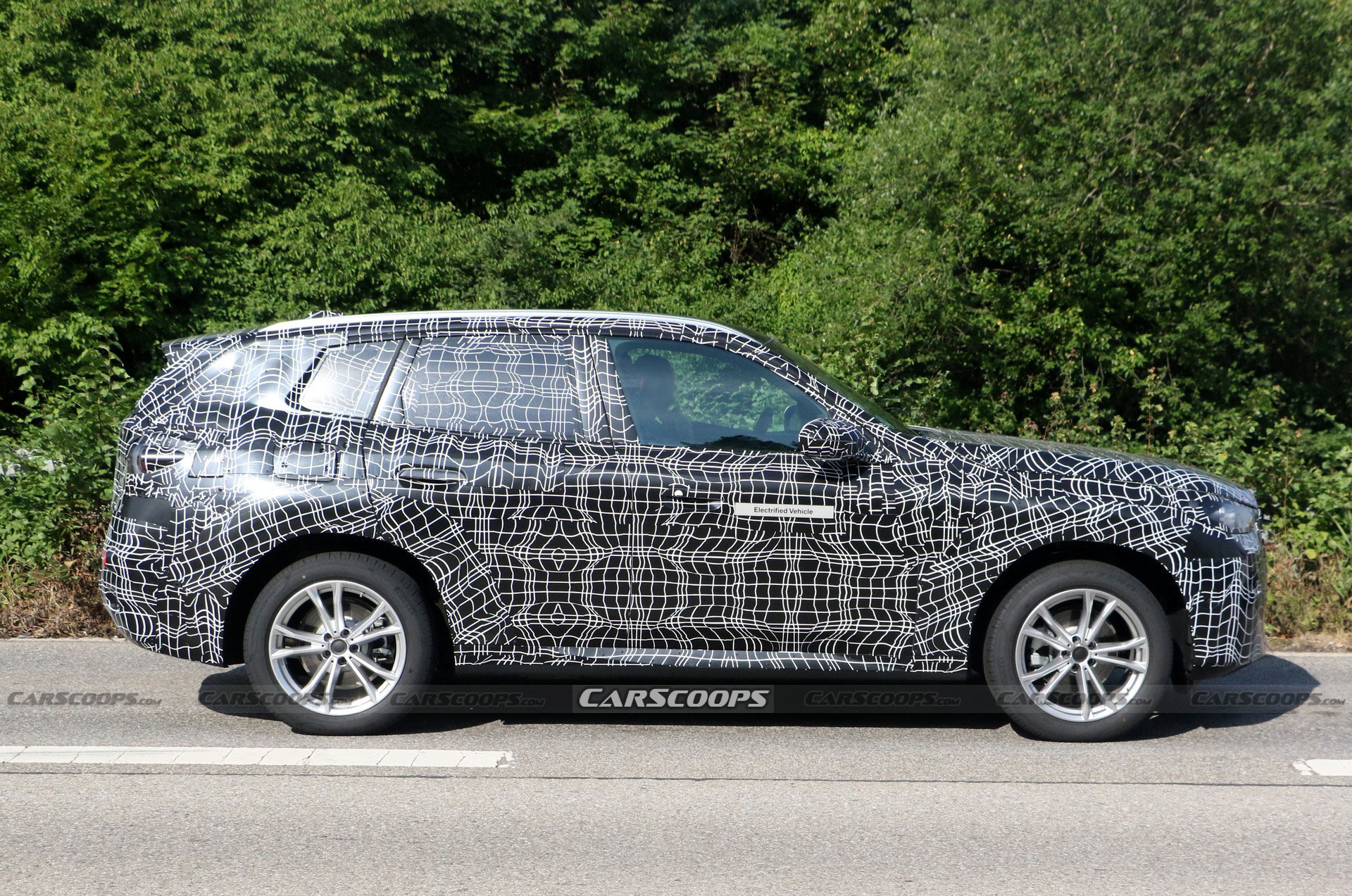 Moving further back, there’s streamlined bodywork and a more dynamic shoulder line. Other highlights include flush-mounted door handles and a gently sloping roof. Furthermore, the X3 appears to have grown in size as both length and wheelbase seem more generous than before.

There isn’t much to see out back, but the crossover sports a familiar rear spoiler and a license plate recess that has been moved further down.

Powertrain details are still fuzzy at this point, but the model is expected to offer ICE, PHEV, and EV options. That being said, we can expect a turbocharged 2.0-liter four-cylinder and three different plug-in hybrid variants, according to rumors. The entry-level plug-in hybrid is expected to have rear-wheel drive, while the other two could have all-wheel drive.