2024 Honda Prologue EV Teased On Video From Its Designers 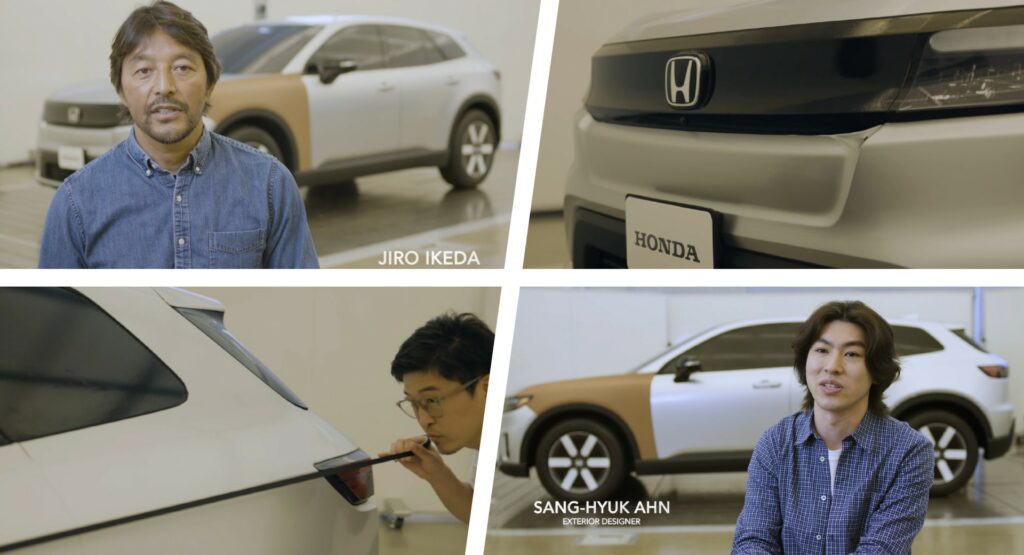 Honda has dropped a teaser video of the Prologue, its upcoming fully electric SUV based on GM underpinnings. The video was shot in the Honda Design Studio in California and highlights the design development of the EV, revealing a large part of its exterior in the process.

The clay model appearing in the background is nearly finished, giving us a good idea of the proportions and the styling of the production model which stays true to the official teaser sketch that was published a few months ago. Jiro Ikeda, chief designer for the project, talked about the “Neo-Rugged” design language that will be introduced with the Prologue.

Also Read: Here’s What We Know About The Honda Prologue

The model appears to have clean surfacing, and a long wheelbase, made possible by GM’s Ultium architecture which is shared with the Chevrolet Blazer. Exterior designer Sang-Hyuk Ahn, said that the EV architecture gave them more freedom than a vehicle with an internal combustion engine, especially in the design of the front end.

The curved black panel that connects the LED headlights looks similar to the Honda e, with other elements like the bumper intakes borrowed from other Honda SUVs. We can see hints of aluminum-style skidplates, the six-spoke alloy wheels, the discreet plastic cladding all around the bodywork, the pronounced rear shoulders, and horizontally-mounted LED taillights below the inclined rear windshield.

See Also: 2024 Honda Prologue EV Spotted During Testing, Is It Blazer EV Based? 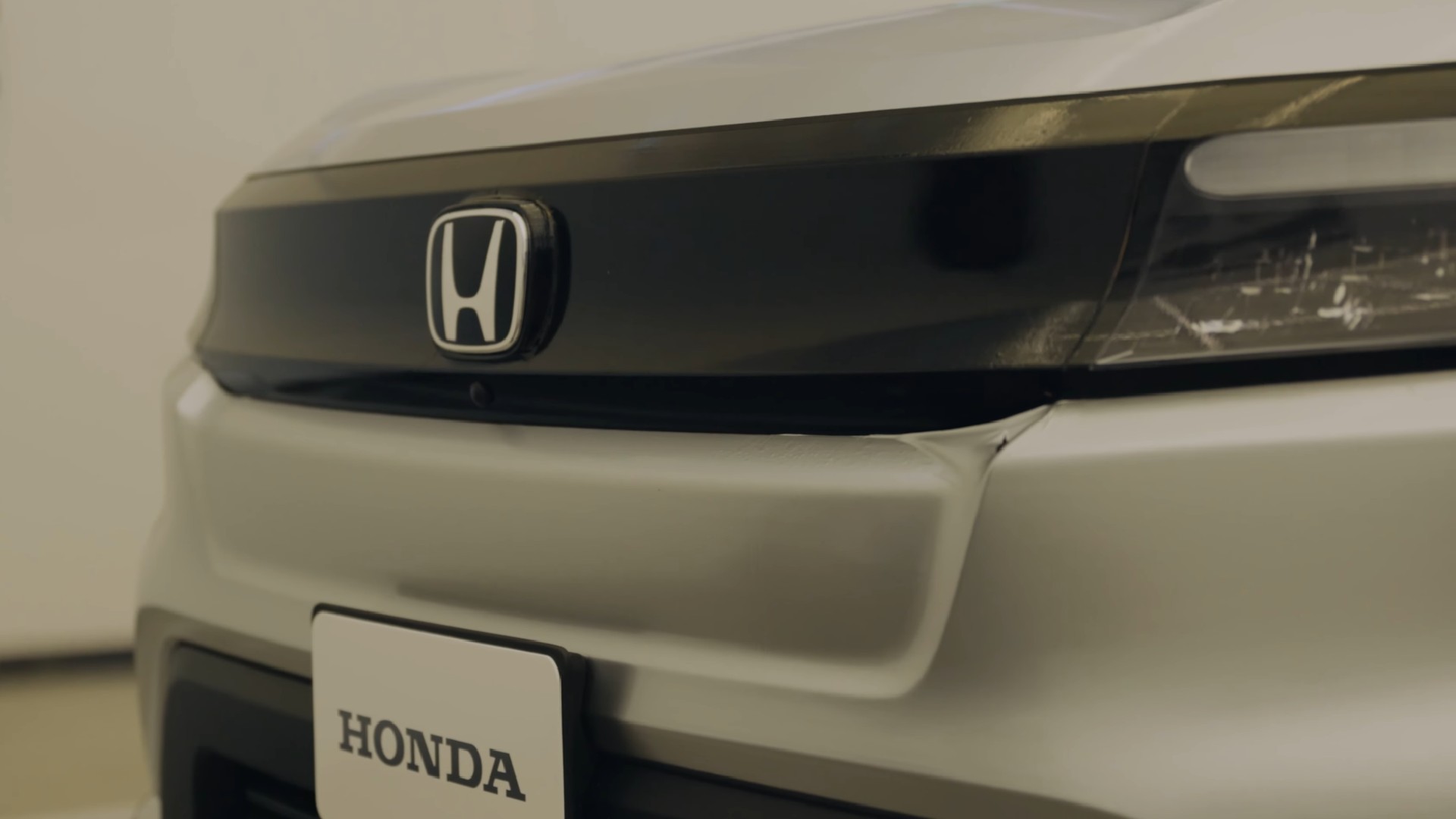 The automaker describes the Prologue as an “adventure-ready SUV” set to deliver “engaging everyday driving and fun weekend getaways”. The SUV was the first Honda model designed primarily through virtual reality visualization technology, allowing a cross-collaboration between Honda styling teams in the U.S. and Japan.

The market launch for the Honda Prologue in the US market is expected in 2024. Given the extent of the teasers, we wouldn’t be surprised if we get to see a full design reveal before the end of the year. More details on the Prologue will be released in the coming months.