2024 Porsche Macan EV Gets Its First Taste Of The Nürburgring

Porsche has just started testing the all-electric Macan on the Nürburgring, as suggested by our latest spy photos.

Our photographers report that Porsche had no fewer than four test vehicles on the famed racetrack on this day. Previously seen testing in snowy climes or high on mountains, the performance electric crossover can finally stretch its legs.

As seen here testing with and without extended plastic wheel arch inserts, the upcoming Macan EV is undergoing the same development process as the bigger Taycan, which recently took back the EV record of the Green Hell.

Read Also: Porsche Pushes Back Macan EV Launch By A Year To 2024 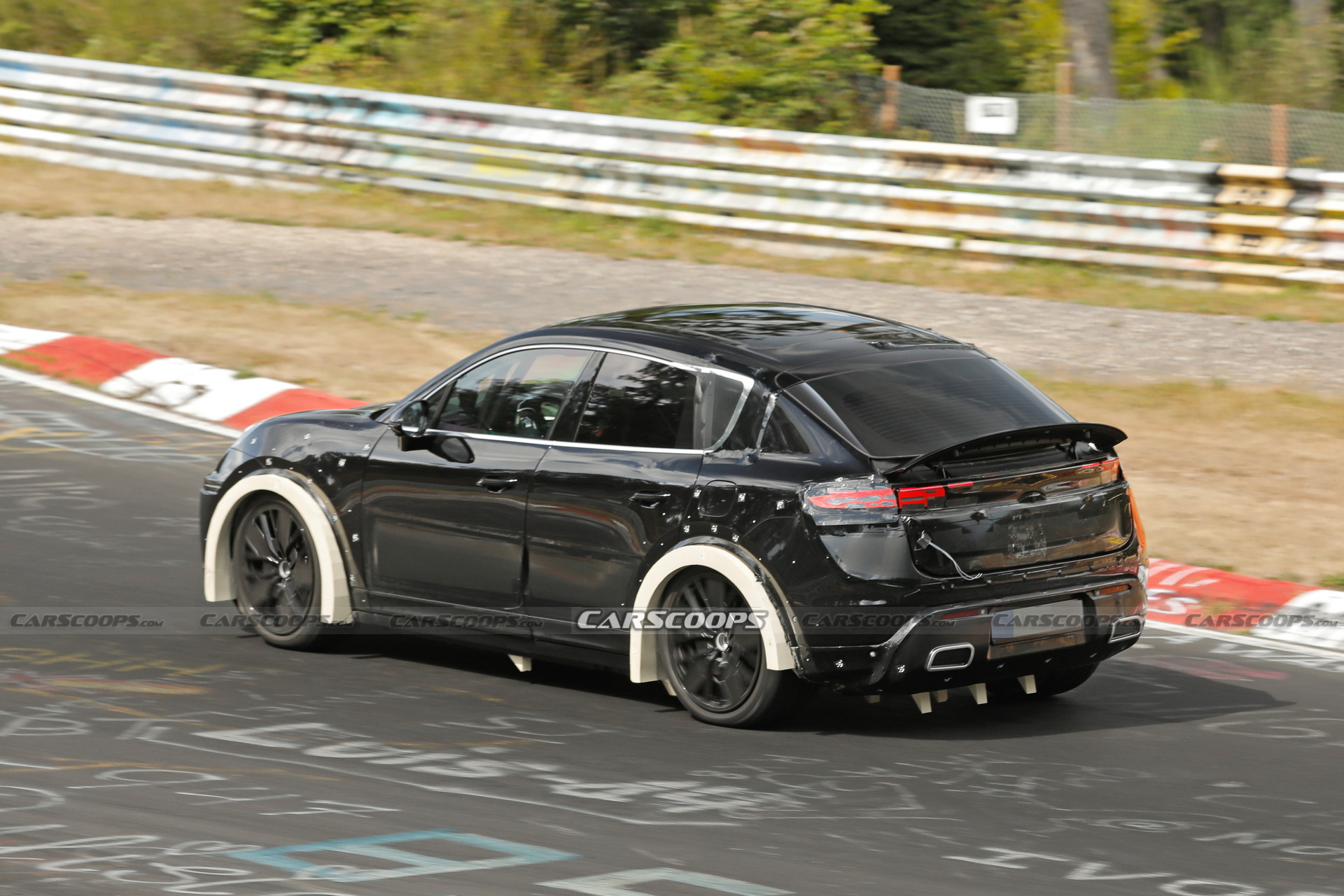 In July, Porsche CEO Oliver Blume conceded that the electric Macan would be arriving on the market for the 2024 model year, rather than for 2023, as had previously been aimed for.

Just a few weeks earlier, reports came out suggesting that it was actually the software for the all-electric model that was holding it up. That was being handled by Cariad, the VW Group’s troubled software engineering subsidiary, which had been tasked with developing the technology for all of its brands.

In addition to the Macan, several Audi and Bentley electric vehicles will also reportedly be delayed as a result of issues at Cariad. Despite this, according to unnamed sources, Porsche has been doing its job rather well. “The hardware is great,” they said, “but the software is still missing.”

Based on the new PPE electric vehicle platform, the Macan is expected to have significantly improved range over the Taycan, with reports suggesting that it will be able to go more than 300 miles (483 km) on a charge.