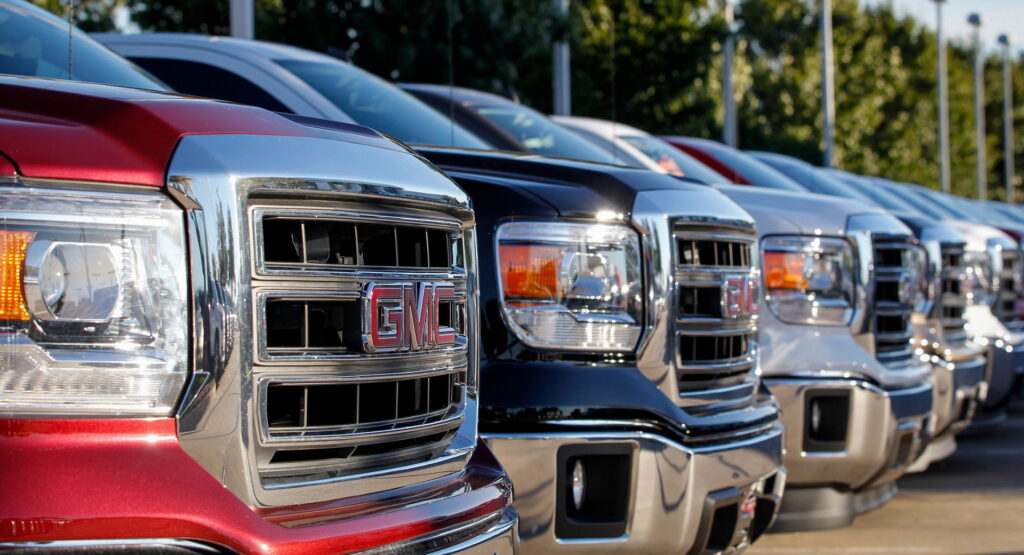 General Motors revealed last week that 95,000 of its vehicles have been mostly constructed but are being held in storage as they await finishing parts. The company, like others, is in this situation because of supply line disruptions.

The automaker points to the shortage of semiconductor chips that has affected the automotive industry as the primary reason for storing the vehicles rather than selling them. It said that, although it delivered 247,839 vehicles in the second quarter of 2022, its wholesale volumes have been impacted by this and other supply chain issues.

As a result, 95,000 vehicles are just sitting, awaiting the parts they need to be completed and sent to dealers, the automaker wrote in its Q2 earnings report. It expects to deliver these vehicles throughout the second half of 2022, and the company’s executive vice president, Steve Carlisle, says that the company understands the urgency of the situation.

Read More: GM Is Storing Trucks Without Microchips At A Former Microchip Factory 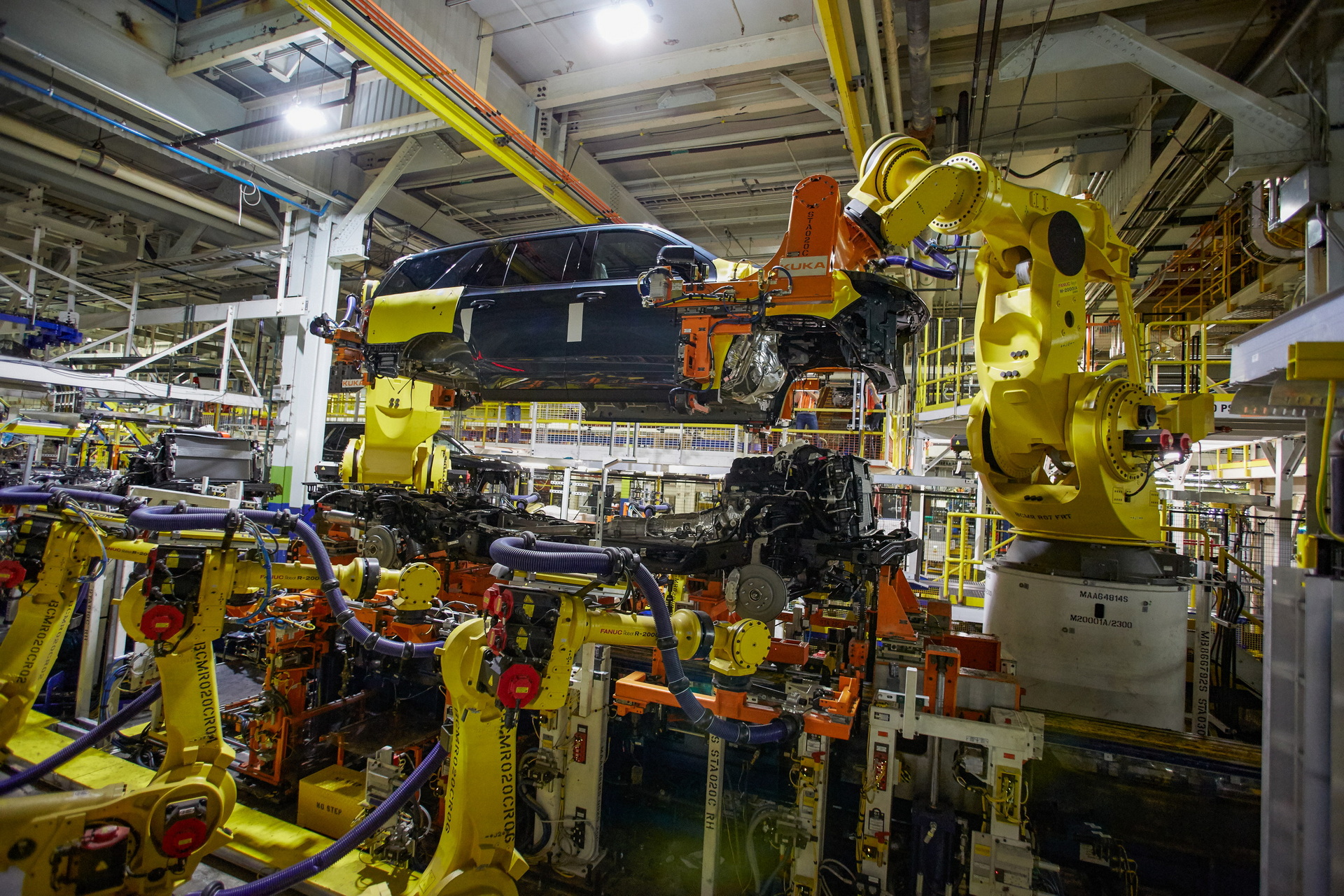 “We appreciate the patience and loyalty of our dealers and customers as we strive to meet significant pent-up demand for our products, and we will work with our suppliers and manufacturing and logistics teams to deliver all the units held at our plants as quickly as possible,” he said.

GM has been stockpiling nearly-finished vehicles through its “build shy” strategy, reports GM Authority. That tactic involves building new vehicles without certain chip-heavy components and storing them until they can be completed.

The advantage of the strategy is that once semiconductors have been secured, they can be installed relatively quickly and the vehicles can be sent off to dealers in a hurry. It can, however, leave GM with a backlog of vehicles, such as is the case now.

A shortage of semiconductor chips cost the automotive industry, as a whole, as much as $210 billion last year and the pent-up demand has sent prices for new as well as used vehicles skyrocketing. Reports now indicate that the shortage and its impacts may last until 2024. 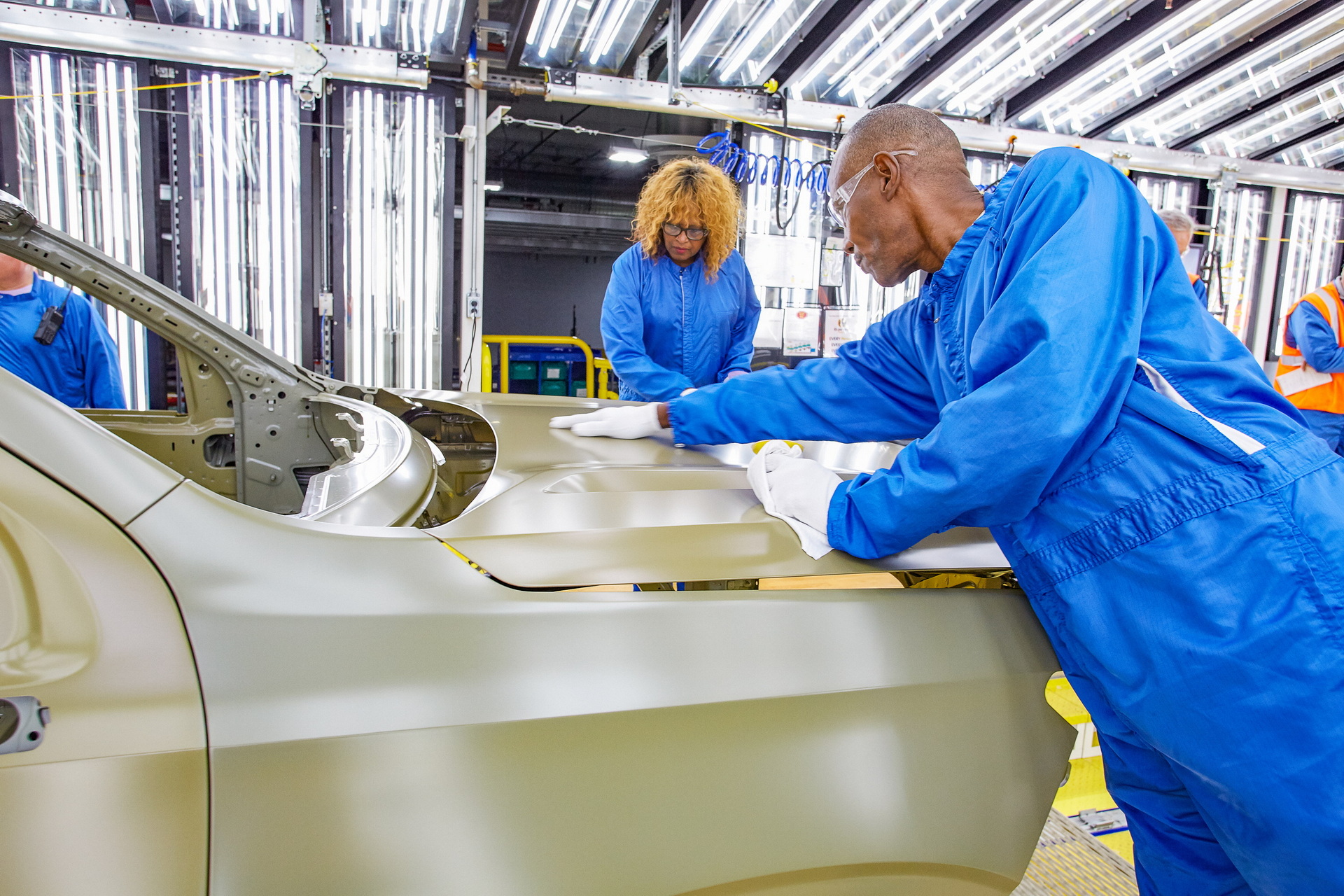