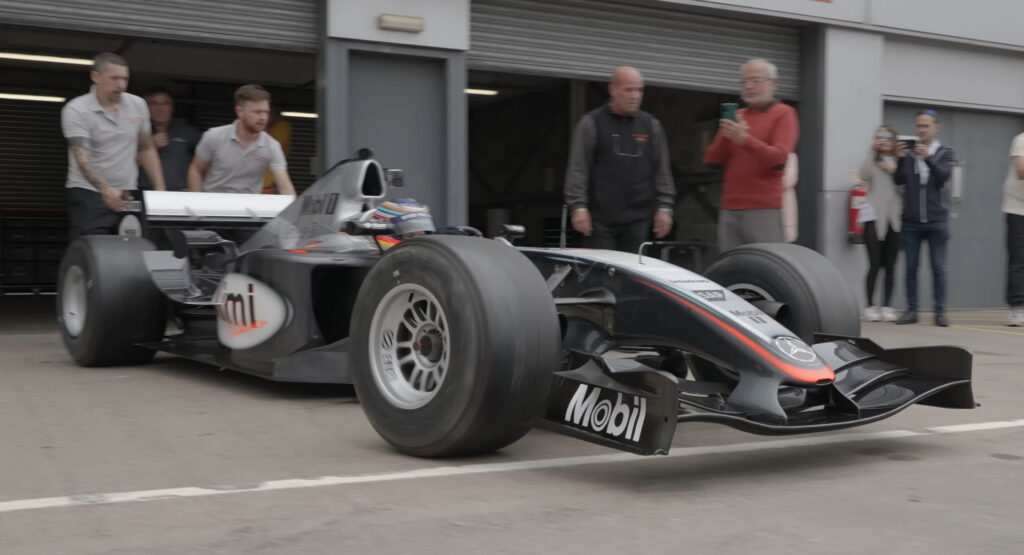 The nature of Formula 1 means that despite being seen by millions around the world, an extraordinarily small number of people ever get to drive the cars. Even the people who work to make the cars usually never get to drive one.

Adrian Newey, however, is one of those people who is lucky enough to have the skill and the stature to drive the legendary cars that he has had a hand in designing over the years. In the latest episode of Jodie Kidd’s YouTube channel, Kidd in a Sweet Shop, she talks to the famous F1 designer after a very special drive in the MP4-19 and a Leyton House Racing F1 car.

Both designed by Adrian Newey, they’re a testament not only to his skill, but his longevity in the sport. Hired by the Leyton House March Racing Team in 1987, Newey designed the March-881 that competed in F1 for the 1988 season.

Read Also: Here’s Your Chance To Own Kimi Raikkonen’s 2002 McLaren Formula 1 Car Just Before He Retires 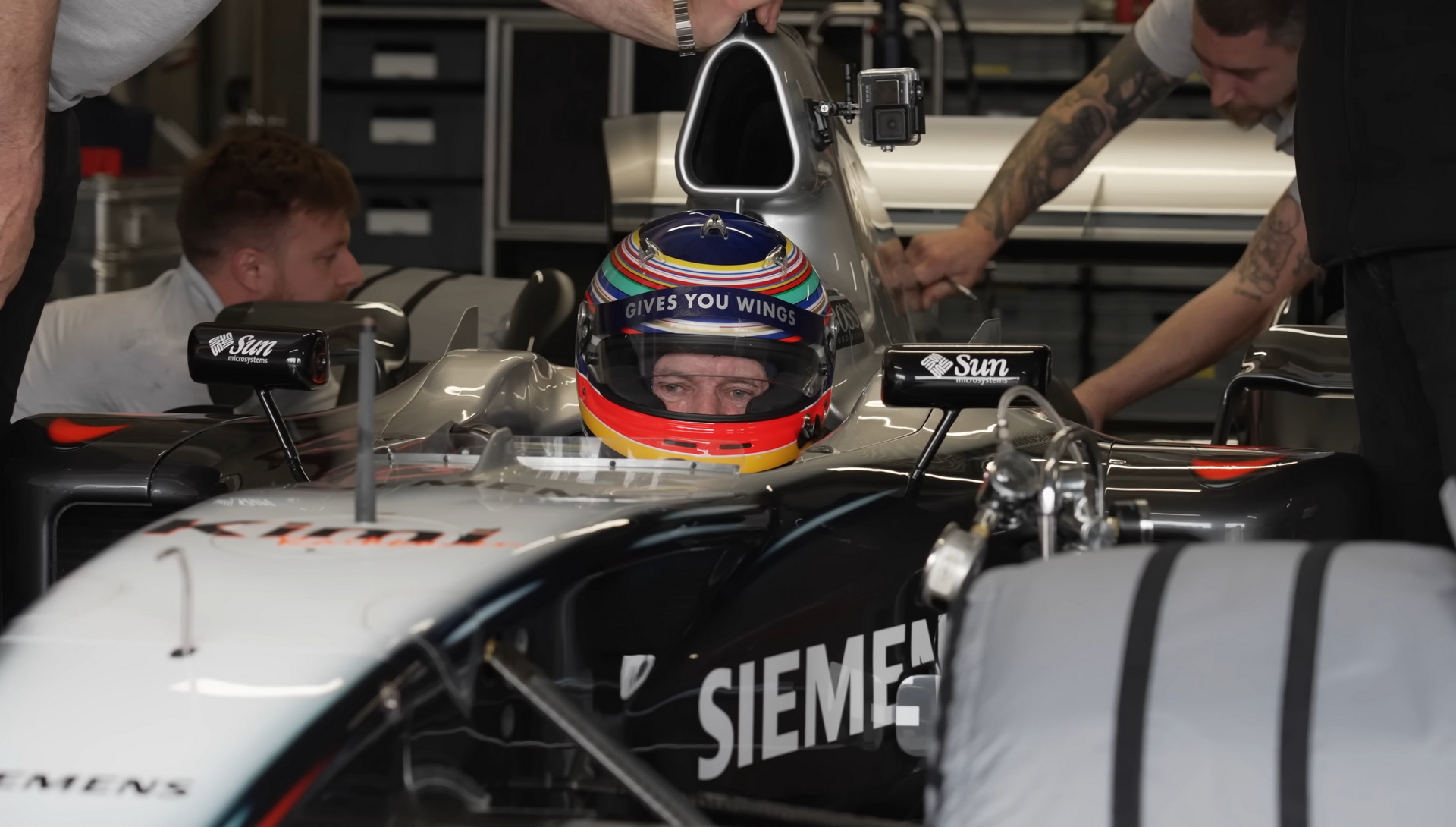 Powered by a Judd V8 and driven by Ivan Capelli, the car took the lead of the Japanese Grand Prix from Alain Prost, who was in the legendary McLaren-Honda MP4/4. Although Capelli didn’t win the race, it was the first time that a naturally aspirated engine had led a Grand Prix since 1983 and the car’s design was copied up and down the grid the following season, turning Newey into a star in the sport.

By 2004, Newey was at McLaren and, with Paddy Lowe, Pat Fry, and Mike Coughlan, was behind the second car in this video, the MP4-19. Although it wasn’t McLaren’s most successful car of all time, it did win the Belgian Grand Prix with Kimi Räikkönen at the wheel.

According to Kidd, it was that same year, 2004, that Newey started talking about wanting to get the racing license that makes driving these two Grand-Prix-leading cars on track possible. Joined by his son on track, Newey says that it was a very special day indeed.

Now the chief technical officer at Red Bull Racing, Newey doesn’t need to limit his aspirations to leading Grands Prix. This year, his car is leading both the Formula 1 driver’s and constructor’s championships by a healthy margin.