Alfa Romeo is seeing red. The word is that the Italian brand is seriously pissed off at parent company Stellantis and sister brand Dodge for using its new Tonale SUV to create the Dodge Hornet.

And it’s not hard to see why. The Tonale is a big deal for Alfa. The Giulia sedan and Stelvio SUV have reviewed well but sold slowly. So hopes are high that by tackling the big-selling compact SUV class with a car that appears better built than its siblings and features the brand’s first hybrid powertrain, Alfa will finally get some traction in the car market.

But those efforts are being undermined by Alfa’s own parent company, Stellantis, who has decided to let Dodge put out almost the exact same car for thousands of dollars less. And according to a report by The Drive, Alfa isn’t happy. Speaking to the website on condition of anonymity, an Alfa source claimed that the Tonale, which was first shown as a concept back in 2019, began life as an Alfa Romeo project, but was hijacked by Dodge, which saw the Tonale as a way to boost its own fuel efficiency numbers.

“Dodge took advantage of the [Tonale] to make a compliance car – their Aston Martin Cygnet moment, if you will. Suffice it to say internal politics won the day, and Dodge needed to up their CAFE numbers, so Hornet was born,” the source told The Drive. 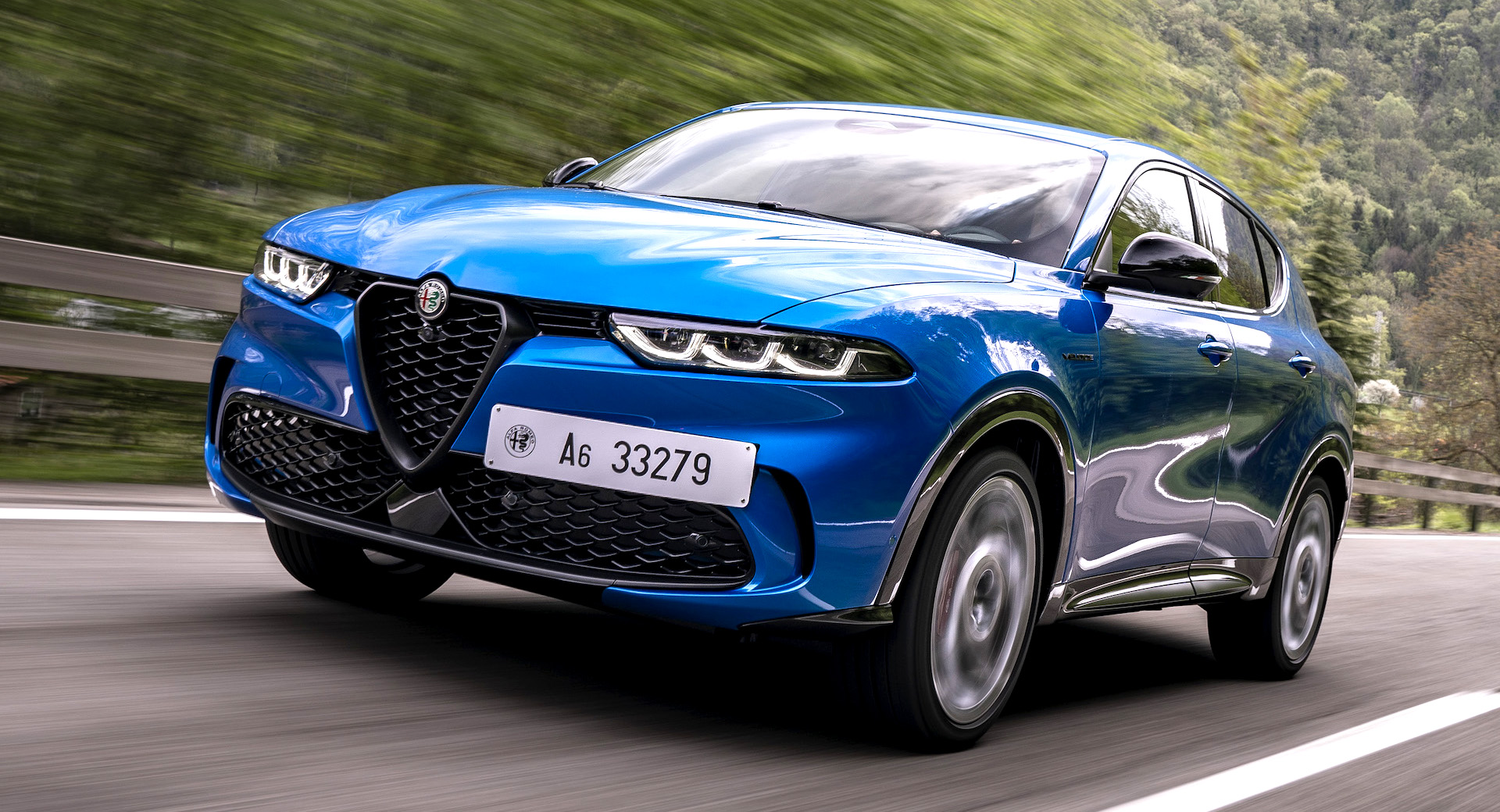 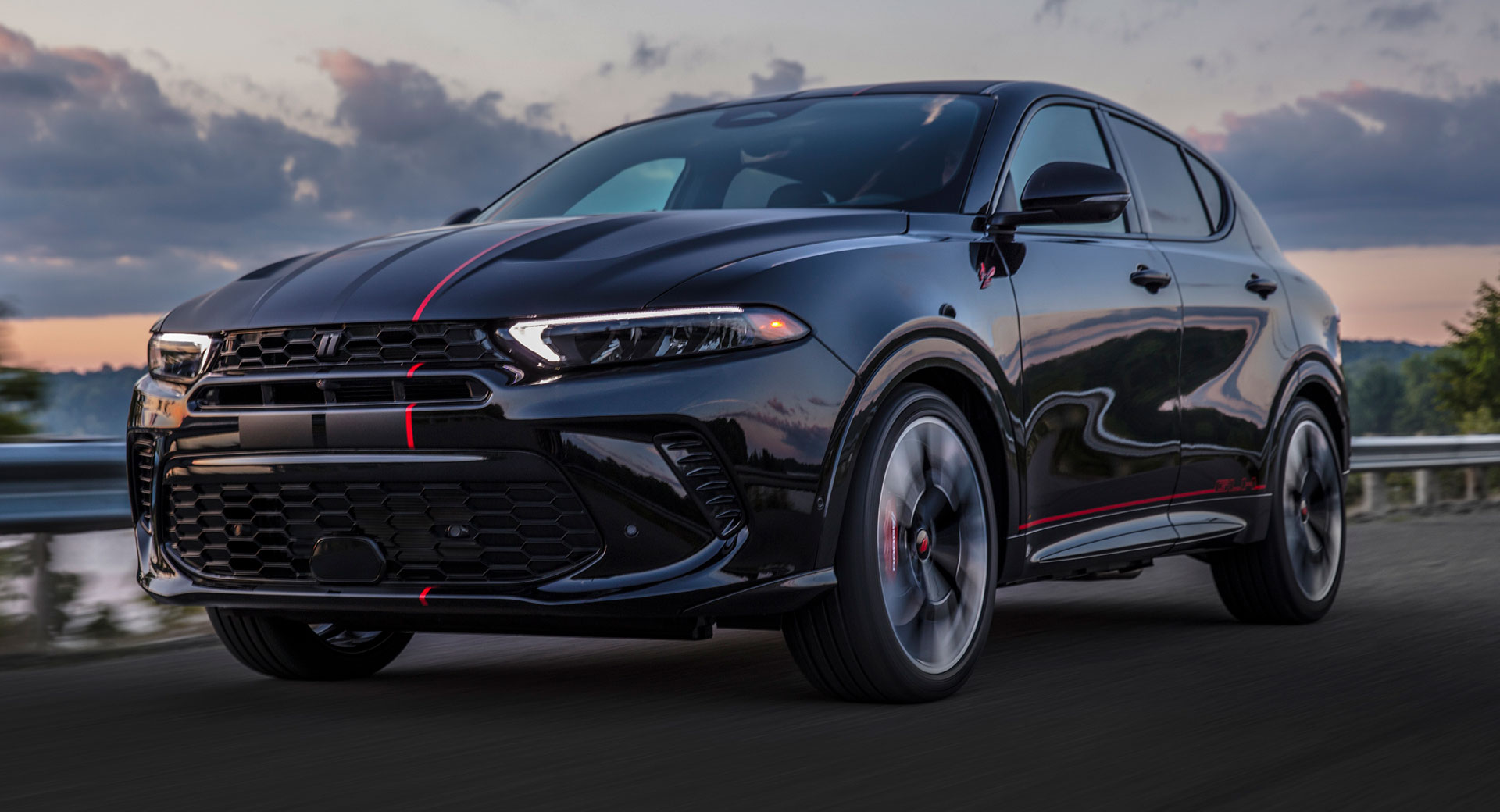 Looking at the situation objectively, it makes perfect sense for Stellantis to maximize the potential of the Tonale, and Dodge, which is desperately short of a modern SUV with a relatively fuel-efficient powertrain, was the perfect candidate. Dodge was always likely to sell more units than Alfa, and if the worst came to the worst and Alfa failed, Dodge’s success (and 14,000 Hornet pre-orders in 24 hours definitely spells success) would mean the entire project wasn’t a total disaster. Ultimately, the Dodge brand is worth more to Stellantis than the Alfa one.

But why did they have to make them look so similar? To be blunt, Alfa dealers are going to look like idiots trying to sell what is effectively the same car that the Dodge dealer is offering over the road with a sticker starting of $29,995, but asking thousands of dollars more for it. Yet if the Hornet didn’t exist and Alfa came to market with the Tonale price-matched to premium rivals like the Audi Q3 and BMW X1, which start just under $40,000, no one would bat an eyelid.

According to The Drive’s source, there simply wasn’t enough money available to develop substantially new sheetmetal for the two cars, meaning differences are restricted to lights and bumpers, plus a very subtly different dashboard.

Related: What If Dodge Rebadged The Alfa Romeo Giulia For North America? 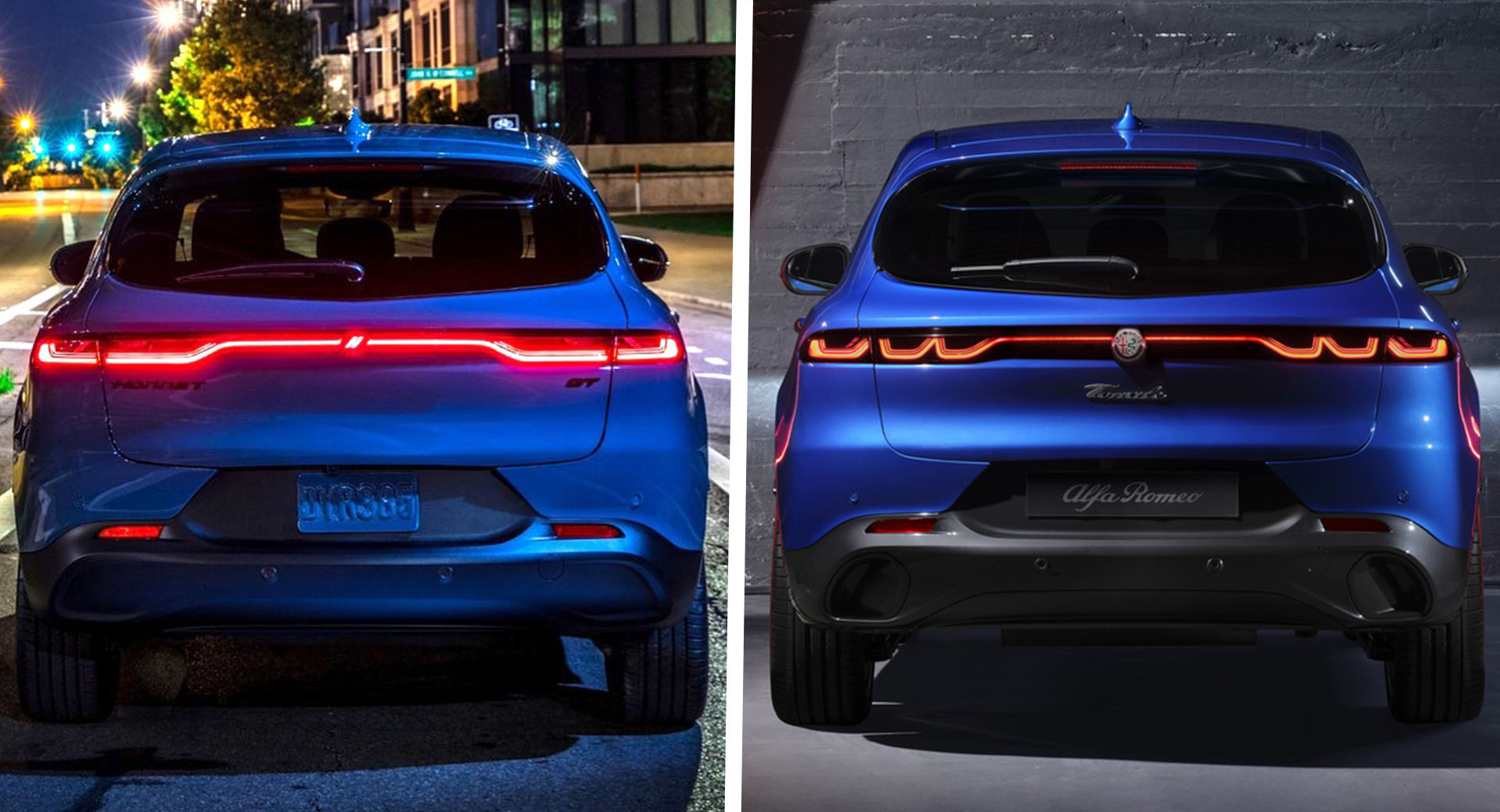 “Margins are thin in the C-segment, particularly in non-lux, so an OEM is pretty limited on all new sheet metal as that’s a major investment from a tooling perspective,” said the source.

To be fair to Stellantis, the Tonale and Hornet aren’t the only cars whose shared DNA is a little too visible. Though the VW Group is usually a master at differentiating products built from the same components, the Cupra Born and Volkswagen ID.3 electric cars sold in Europe are pretty much identical other than lights and bumpers, and there’s even less to separate the Subaru BRZ and Toyota GR86.

The difference in those cases is that the cars are priced alike. For the buyer it just comes down to whether they prefer the Cupra’s more angular nose to the ID.3’s friendlier, rounder face, and whether they feel more affinity with Subaru’s brand than Toyota’s. But Alfa Romeo is trying to sell the Tonale as a premium car, and the Dodge Hornet’s existence seriously undermines its prospects.

Biden to Forgive $10,000 in Student Debt, Double for Pell Grants