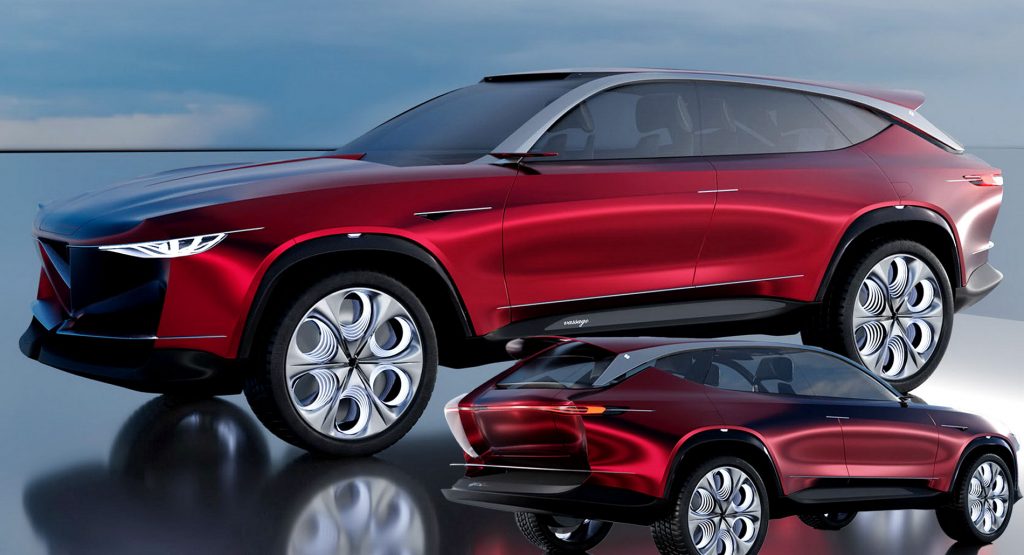 This article includes independent illustrations by ArtCenter College of Design student Hao Hu that are neither related to nor endorsed by Alfa Romeo.

Alfa Romeo has long struggled to make an impact on the American market, but it will take another swing at wowing U.S. customers with an upcoming large vehicle.

The automaker, though, is still trying to determine just what the vehicle should look like. Crossover, SUV, and sedan body styles are still all on the table, but it likely won’t be a direct competitor for the likes of the BMW X5 and X6.

“We want to find the right mix,” Jean-Philippe Imparato, the brand’s head, told Reuters. “It’s a decision we will take by the end of this year.”

According to a report from Automotive News Europe in February, the vehicle may be one of the newfangled vehicles that blur the line between sedans and crossovers, like Toyota’s new Crown or the new 408 from Peugeot, which is also owned by Stellantis.

Read Also: Halo Car Not A Priority Says Alfa Romeo While Hinting That It Might Make One Anyway 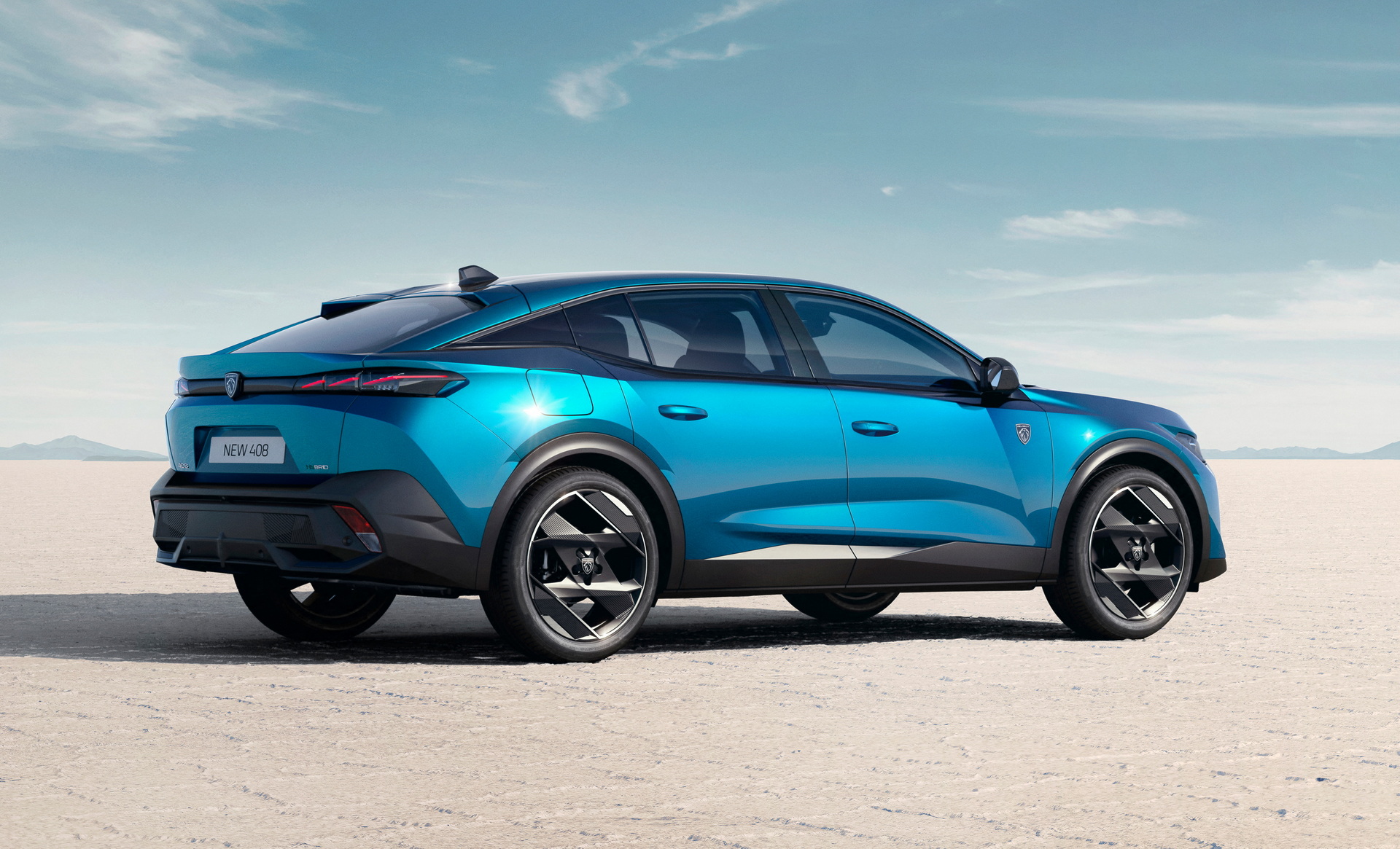 Where the vehicle will be built is also unknown. Although it is being developed to suit the tastes of Americans, that doesn’t necessarily mean that it will be built in North America.

While there is still much to decide about the new vehicle, Imparato said that capturing the U.S. market will be key to tailoring design for overseas markets. “Our offer for a large size vehicle must fit international markets, American, Chinese, European,” said Imparato. That will be crucial in achieving its ambitions of becoming Stellantis‘ international premium brand.

Since becoming a part of Stellantis, Alfa Romeo has been charged with becoming a serious volume manufacturer and that means focusing less on sporty vehicles and more on profitable premium models in key markets.

“When you’re a brand that’s focusing on growth and driving customer satisfaction and profitability, it’s very clear what segments you need to participate in,” Larry Dominique, Alfa’s North American boss, told us in May. “When we look at technological investment and investment dollars we want to make sure we’re covering those core model volume categories first.” 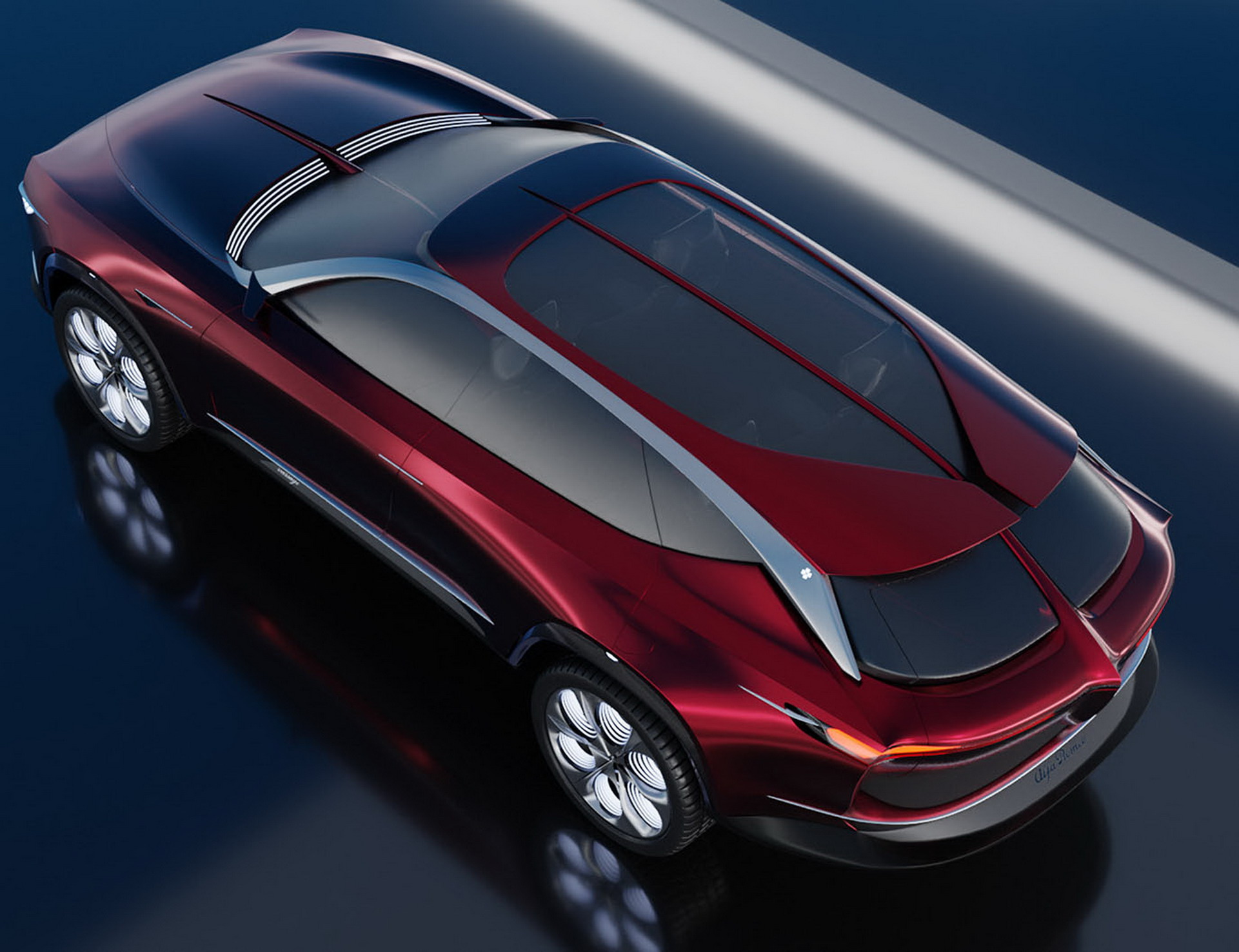 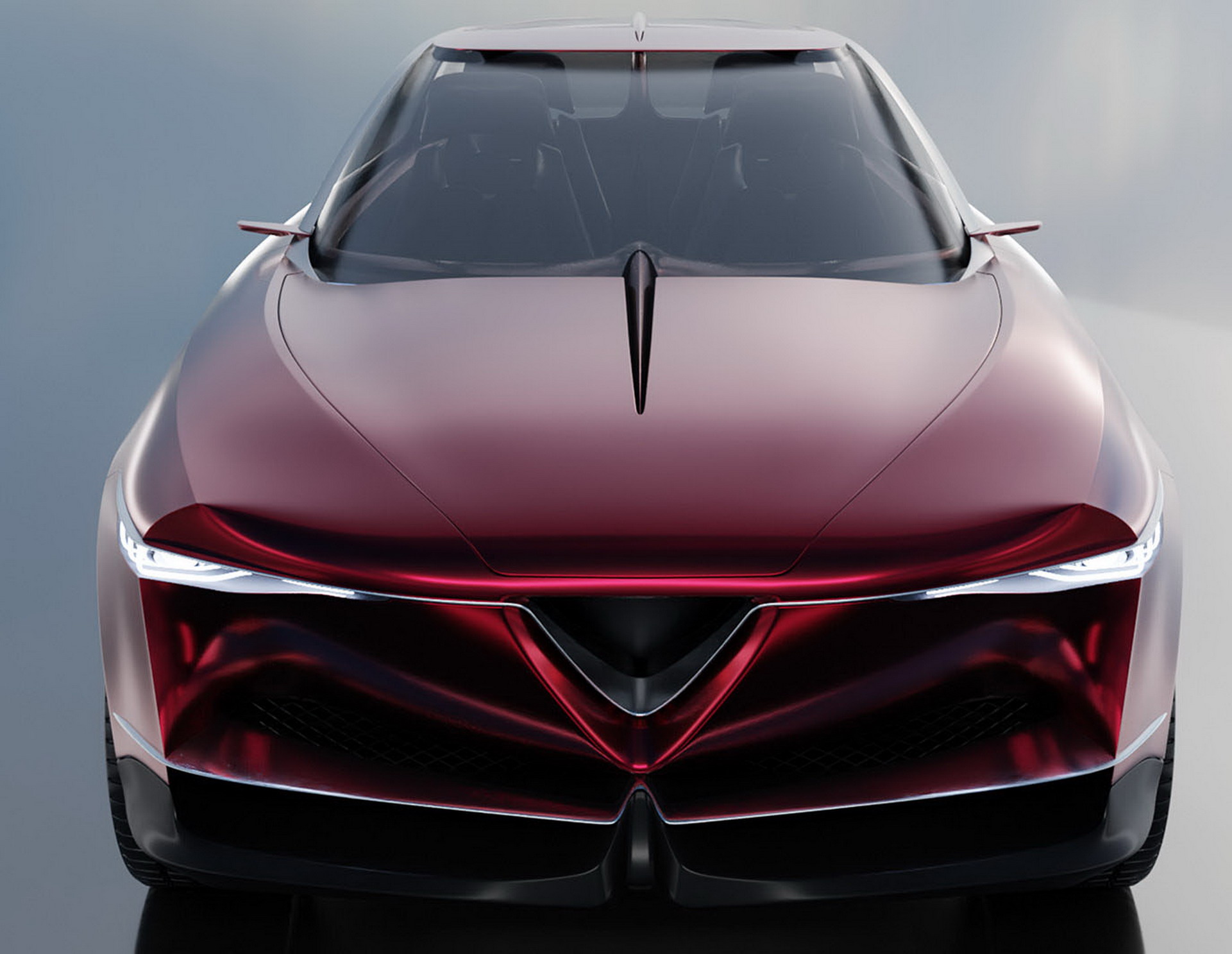