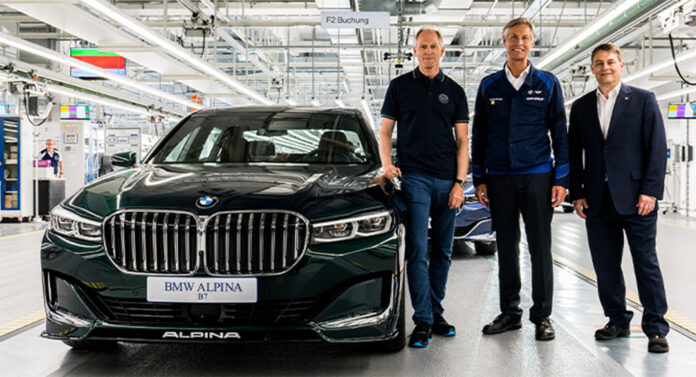 Alpina has unexpectedly ended production of the BMW 7 Series-based B7, marking the end of the road for the high-end luxury sedan that has been in production for over six model generations.

The announcement was made on Facebook after the final 2022 Alpina B7 rolled off the production line. It doesn’t seem as though a new iteration of the car will be developed.

“With the latest change in the BMW G11/12 series to the G70 generation, the era of the BMW ALPINA B7 is coming to an end in the ALPINA automobile manufactory,” the Facebook post reads.

Read Also: Oh My, These Individual BMW 7-Series Sedans Are Something Else

Alpina did more than update the turbocharged V8 engine for the B7. The most recent model was also equipped with an upgraded stainless steel sports exhaust system, a revised braking system with 4-piston fixed calipers paired with 15.55-inch discs at the front and 15.67-inch discs at the rear. It is also fitted with 20-inch wheels wrapped in Michelin tires at all four corners, although 21-inch wheels are also available.

It is unclear why Alpina will not work its magic on the latest G70 generation of the 7-Series introduced earlier this year but some suggest it has something to do with BMW’s March announcement that it will assume total control of Alpina after December 31, 2025.

“We recognised the challenges facing the automotive industry early on and are now setting the right course for ALPINA and for our family firm, Bovensiepen,” co-managing director of Alpina Buckard Bovensiepen GmbH + Co. KG said at the time of the announcement. 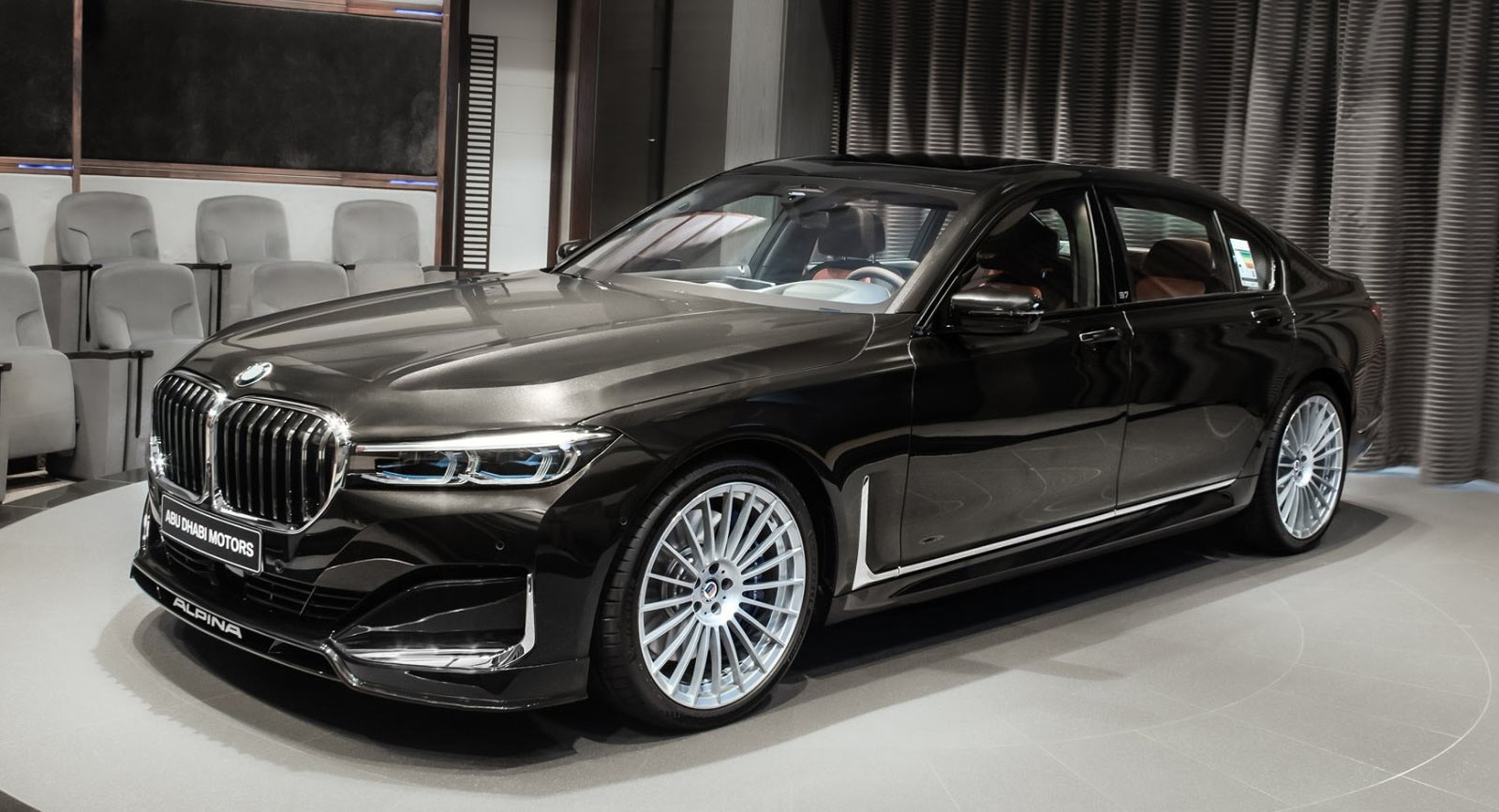