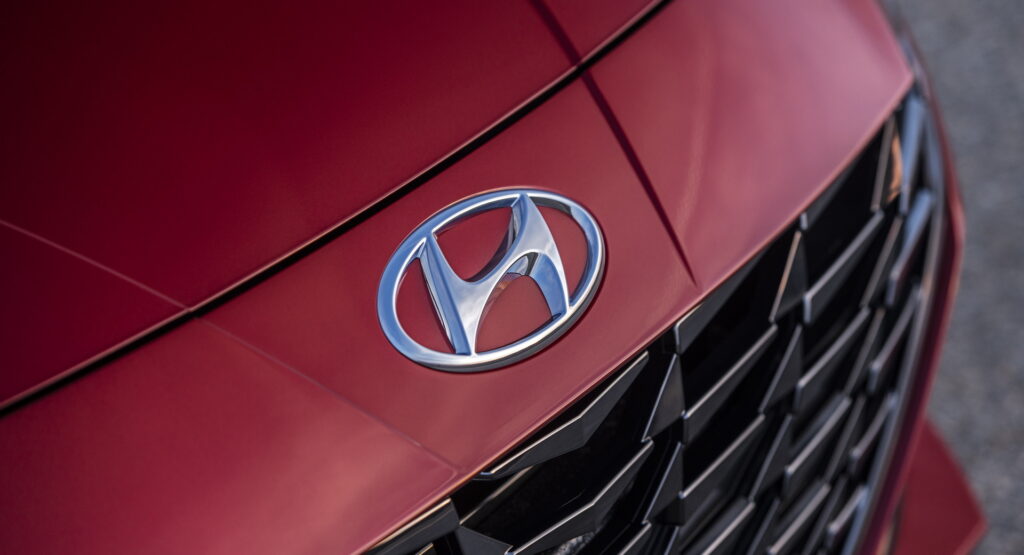 SL Alabama is a subsidiary of Korea’s SL Corp that supplies headlights, taillights, and other components to Hyundai and Kia. Hyundai, meanwhile, operates a plant in Alabama that produces the Santa Cruz, the Santa Fe, the Tucson, and the Elantra.

The supplier’s Alexander, Alabama plant was accused of “repeatedly” violating labor regulations by using “oppressive child labor” and employing “minors under the age of 16,” according to a six-page complaint from the U.S. department of labor seen by Reuters.

Read Also: Parts Of Your Hyundai Might Have Been Made By Child Laborers Here In America, Claims Report 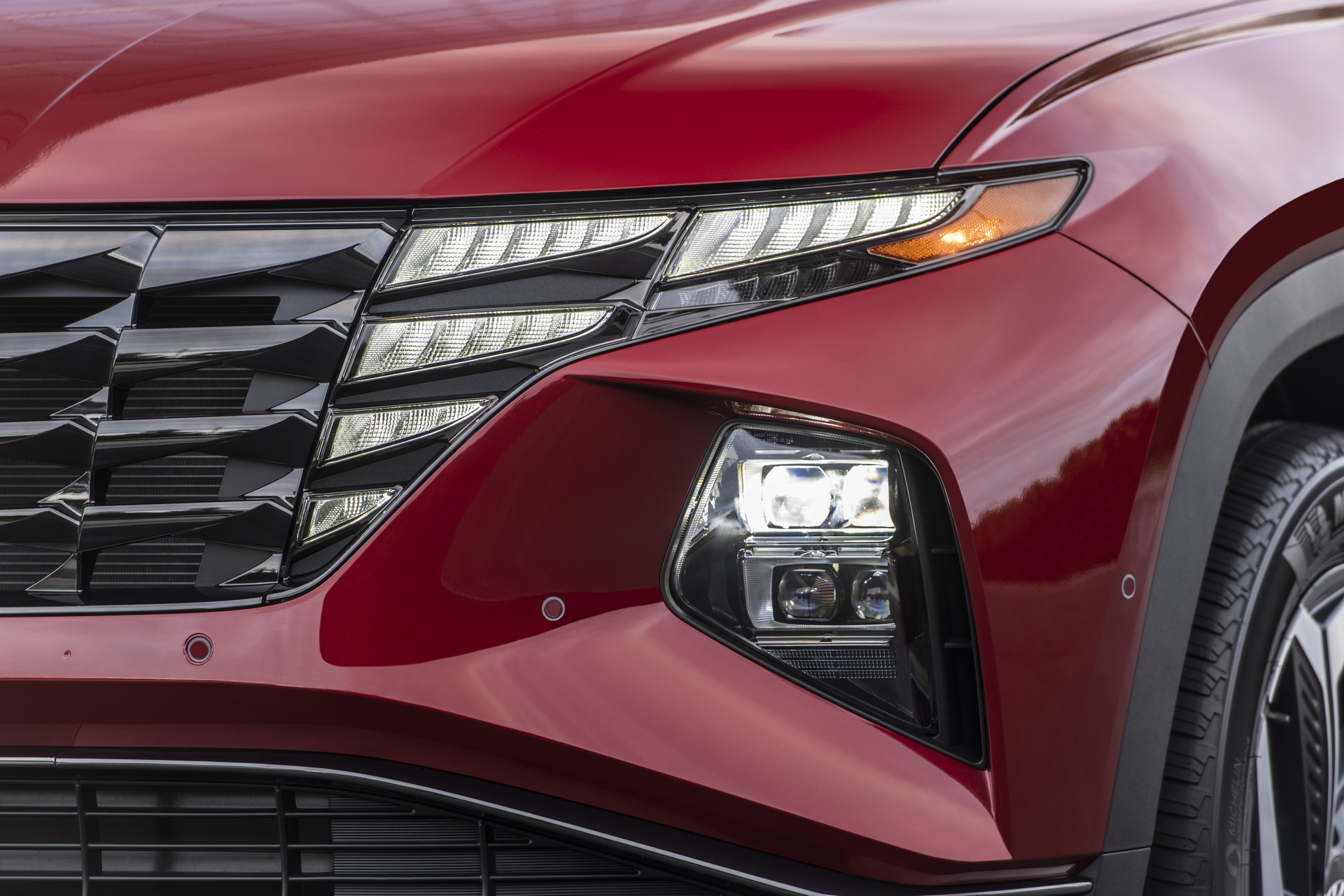 In a statement, SL Alabama admitted that children had worked at its plant, which employs 650 people. The supplier claimed that the children it employed had been hired by an outside recruitment firm that it did not identify. Firms such as these have been criticized in the past for enabling employers to avoid responsibility for vetting employees and their eligibility to work.

In addition to the complaint, a proposed settlement between SL Alabama and the government was also filed with the courts. Although it still needs to be signed by a judge, in it, the company agreed to stop hiring minors, punish managers aware of the use of underage employees, and suspend any relationship with recruiters who supply child labor.

“We fully cooperated with the investigation by the Department of Labor, and we are in the process of complementing our verification system so that minors will not work going forward,” SL Alabama told Reuters in a statement.

The filing did not, however, detail how many children worked at the plant, nor what type of jobs they performed. It is also unclear whether the company or the recruitment firm will face fines or penalties for this violation.

The news is particularly stunning because it isn’t the first time a Hyundai supplier has been accused of violating child labor laws in Alabama. Just last month, SMART Alabama LLC, a subsidiary of Hyundai that supplies the automaker with metal-stamped parts, was accused of employing children as young as 12.

In both cases, Hyundai said that its human rights policy forbids the use of child labor. What steps it is taking to remedy the fact that the policy has been broken is unclear. We have reached out to Hyundai for more information and will provide an update when we hear back. 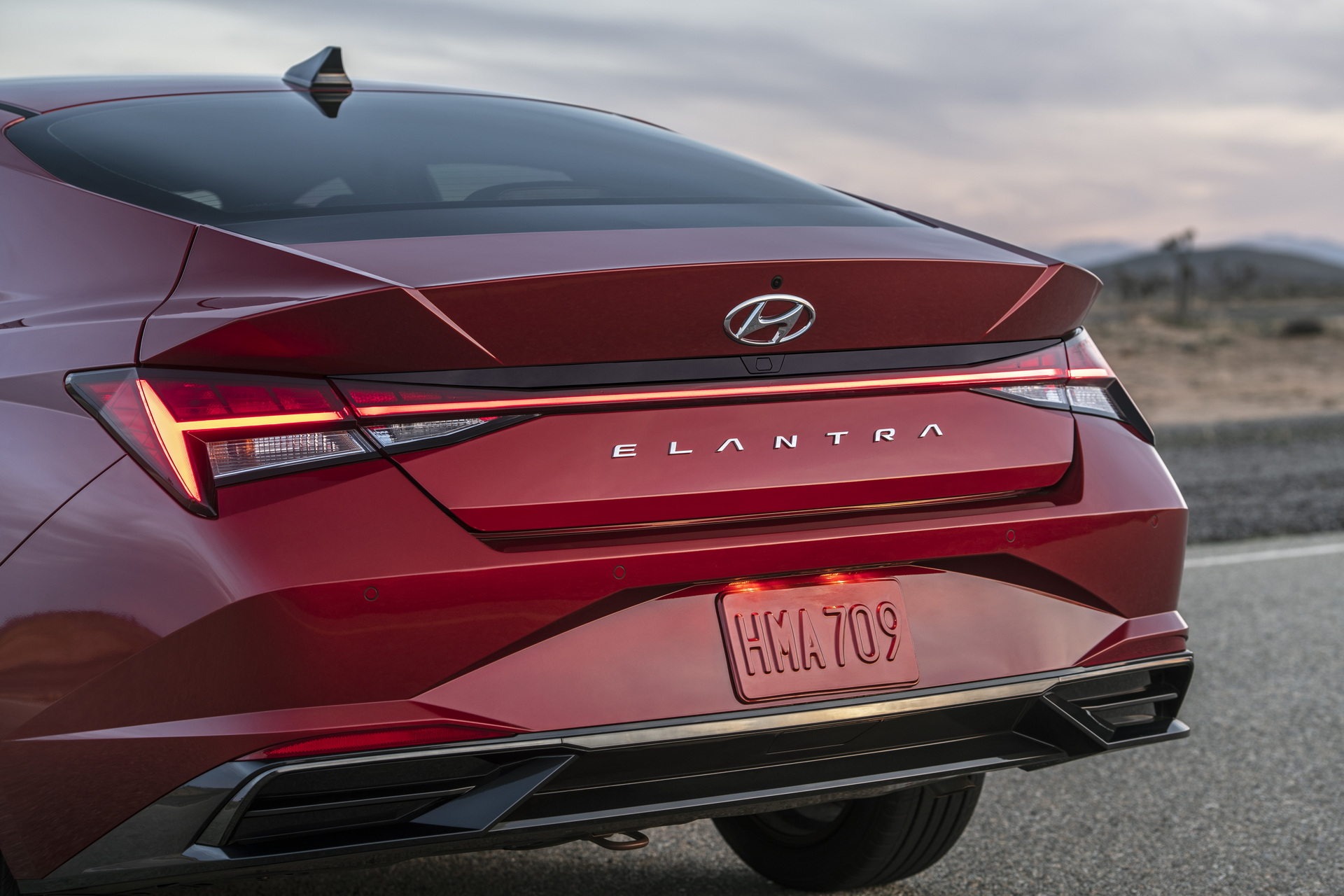