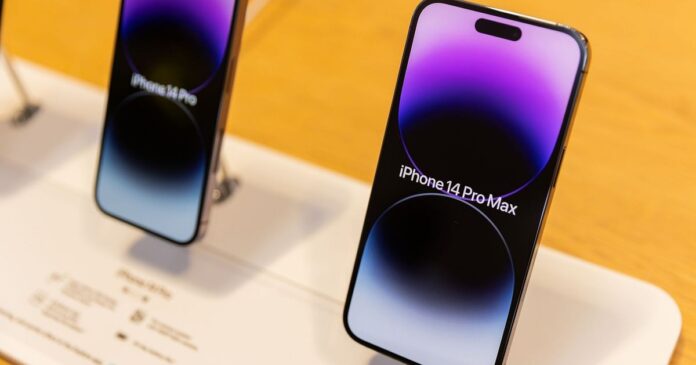 The Cupertino, California-based electronics maker has told suppliers to pull back from efforts to increase assembly of the iPhone 14 product family by as many as 6 million units in the second half of this year, said the people, asking not to be named as the plans are not public. Instead, the company will aim to produce 90 million handsets for the period, roughly the same level as the prior year and in line with Apple’s original forecast this summer, the people said.