Good morning and welcome to our weekly digest of automotive news from around the globe, starting with…

We all know that EV batteries can be pretty pricey, but an estimate of over $30,000 for the replacement on a nine-year-old Chevrolet Volt means that a repair could be three times the car’s used value. While Snopes and the Back the Truck Up blog confirmed the figure was accurate, we reached out to GM on the matter. While they refused to comment on the estimate, they pointed out that cheaper options are available for customers with electric vehicles, such as replacements of battery modules and sections as well as refurbished battery systems.

Ariel Hipercar Is An 1,180-HP EV With A Gas Turbine Range Extender 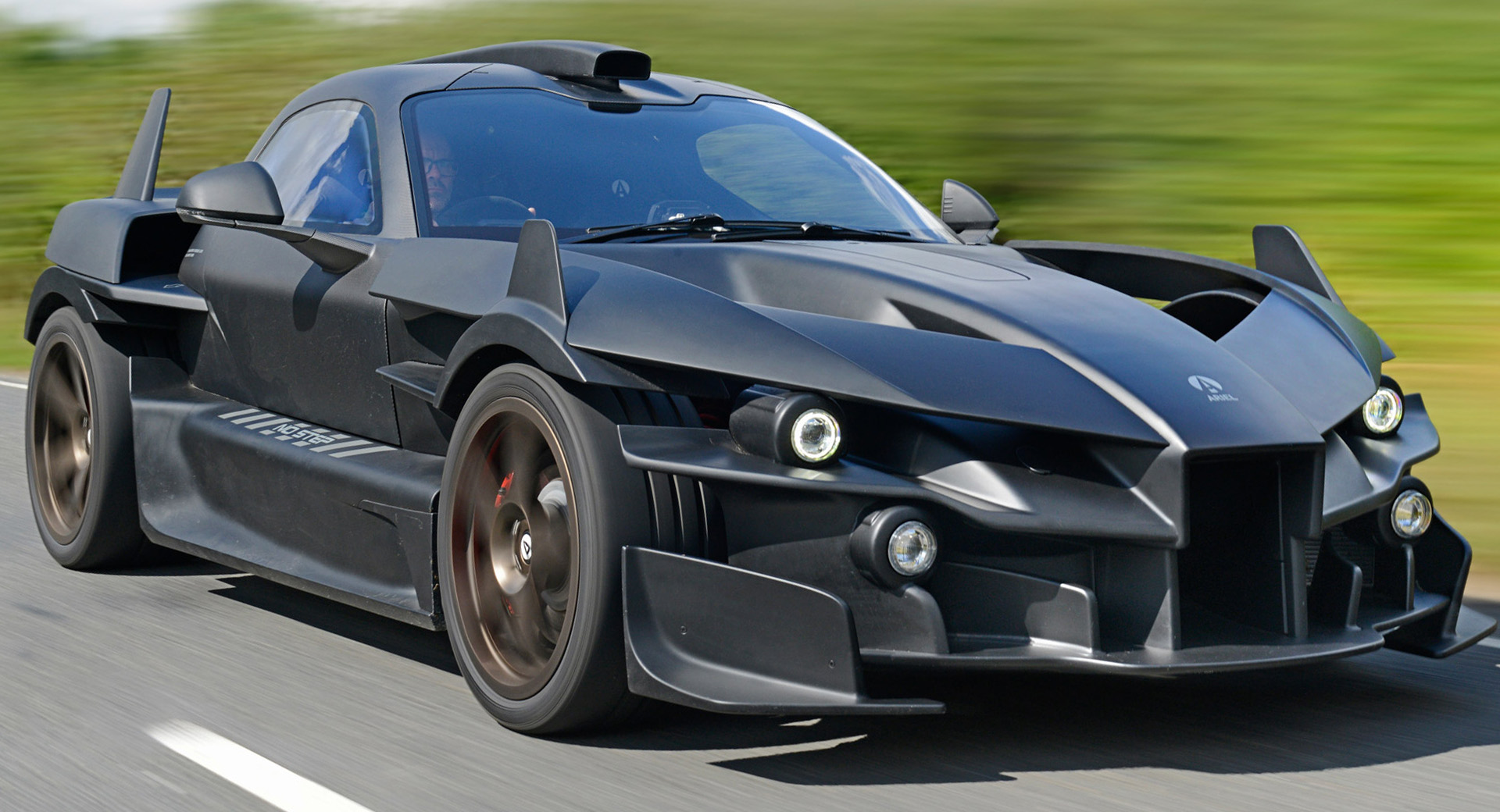 This is the new Ariel Hipercar, and as the name suggests, it’s serious about performance. The first coupe from Ariel features 1,200 hp (1,217 PS) and 1,327 lb-ft (1,800 Nm) of torque from four electric motors (one for each wheel) in its most mental form. There’s even an optional Cosworth micro-turbine range extender that will eventually be able to run on hydrogen for true zero-emission motoring. Beside the range extender, the Hipercar features a battery range of 150 miles (241 km).

We were invited to sample the 2023 Toyota GR Corolla — the limited to 6,600 units (for the U.S.) 300-hp hot hatch that’s available in three different trims. While we can’t yet reveal our impressions behind the wheel, we can let you hear what each trim sounds like. Plus, we’ve uploaded footage from our time taking the top-spec, ultra-low-production Morizo Edition around the test track.

Honda may have revealed most of the 2023 Civic Type R’s details earlier, but it kept the car’s output figures a closely-guarded secret until now. The Type R’s turbocharged inline-four-cylinder engine will deliver 315 hp (235 kW/319 PS) at 6,500 rpm and 310 lb-ft (420 Nm) of torque between 2,600 and 4,000 rpm, which makes it the most powerful factory-spec Honda to be offered in the U.S. Pricing will be announced later in the year, with the first cars hitting U.S. showrooms in the fall.

Cars We Scooped This Week 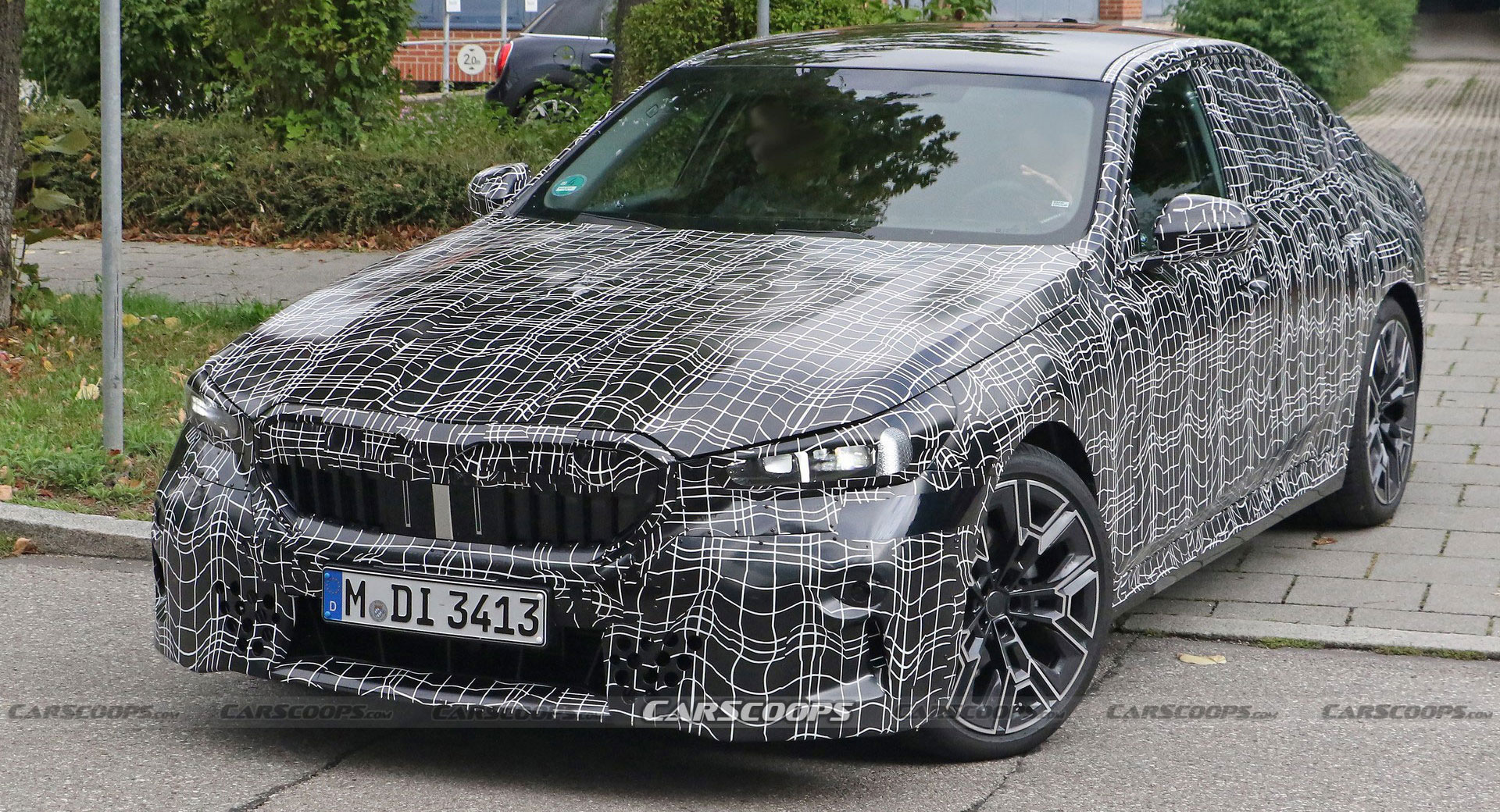 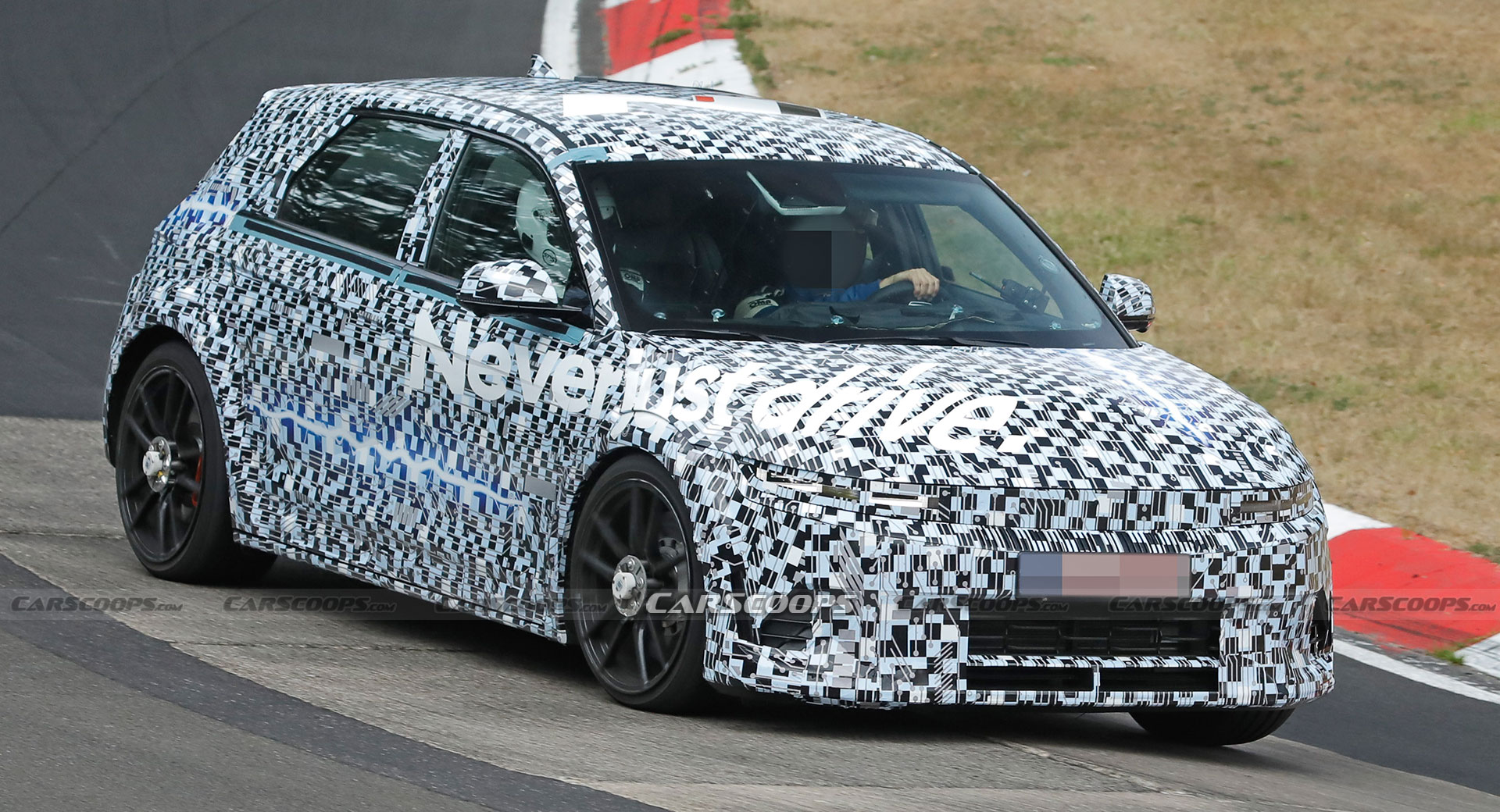 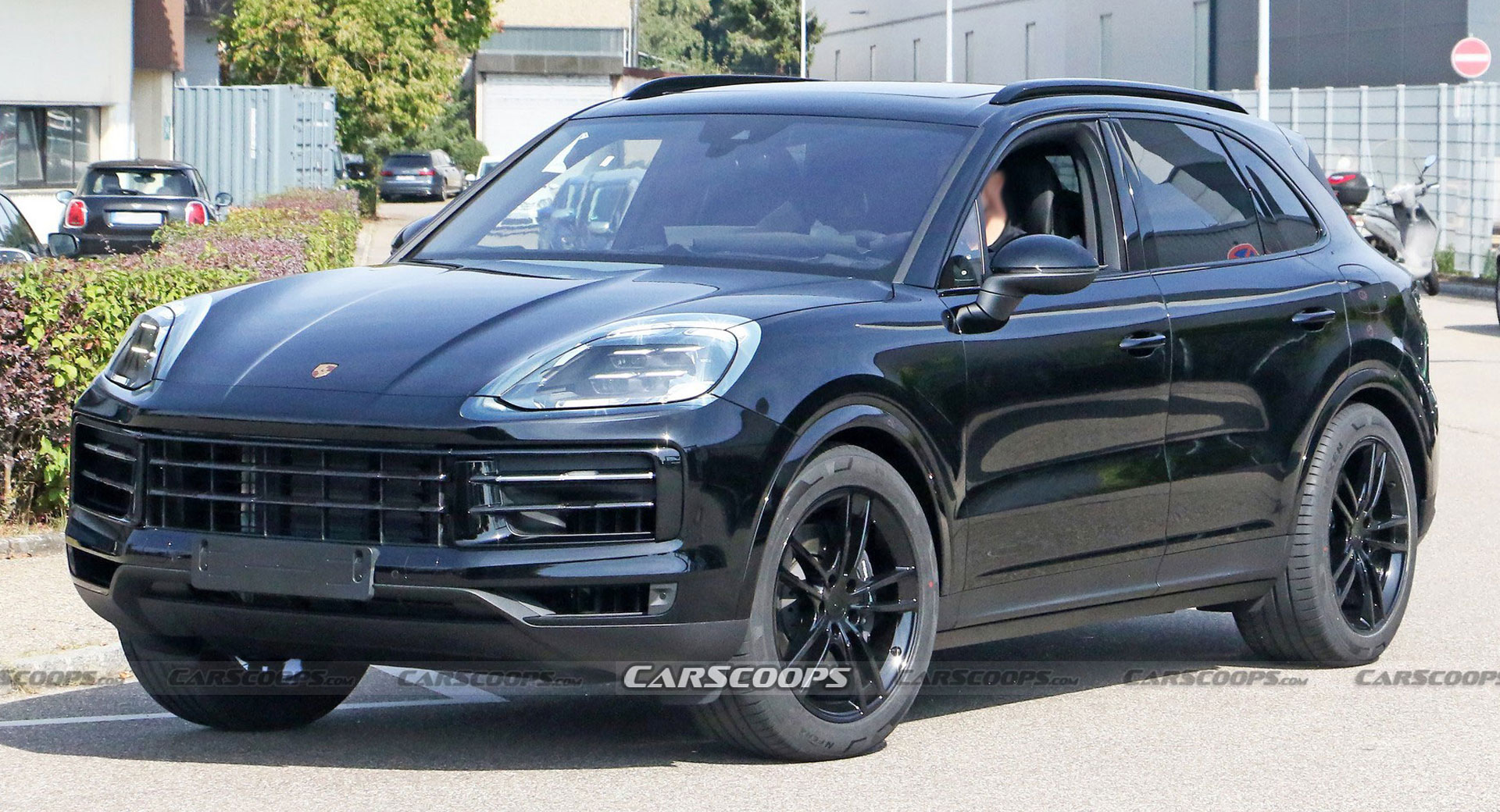 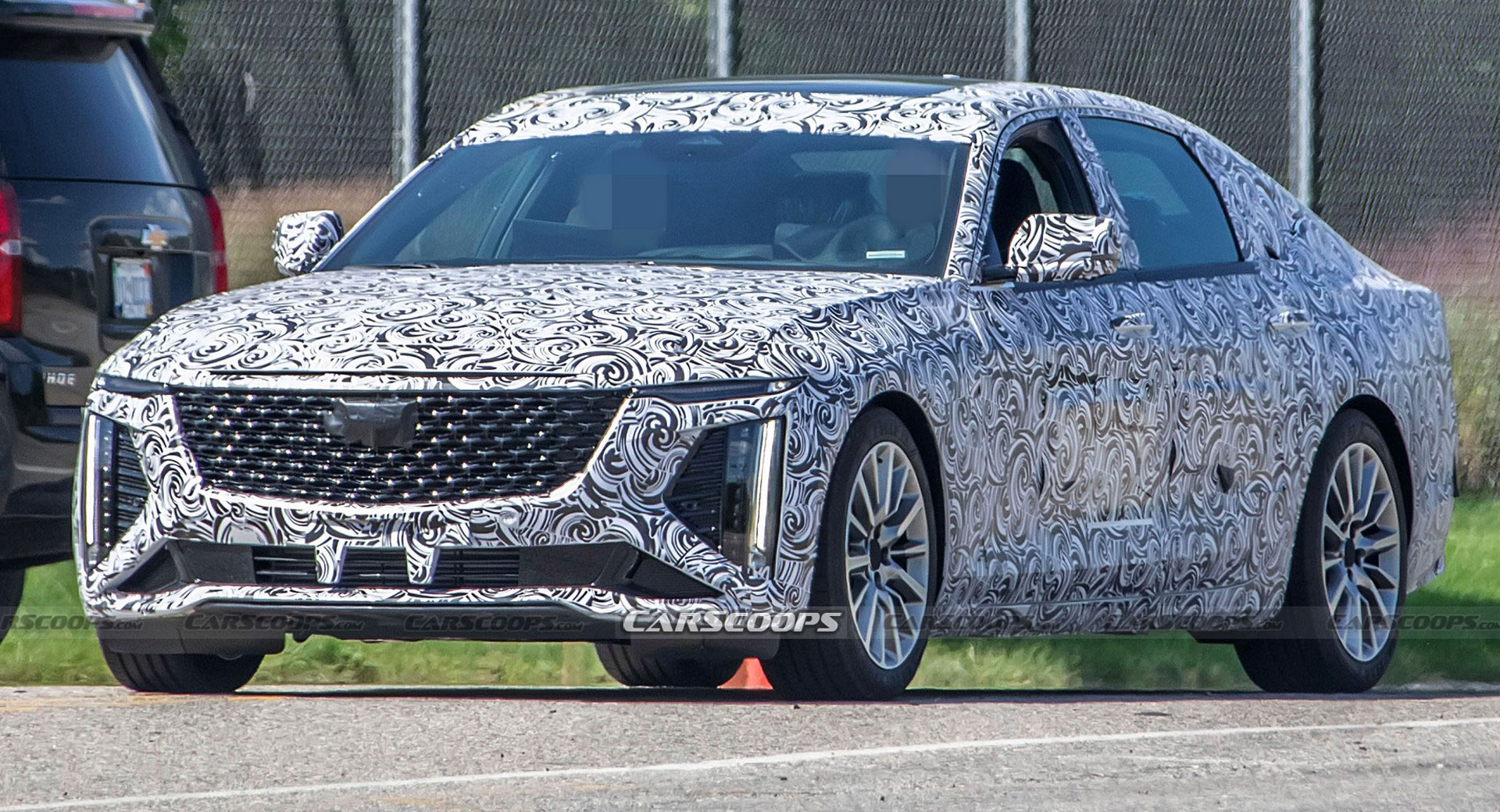 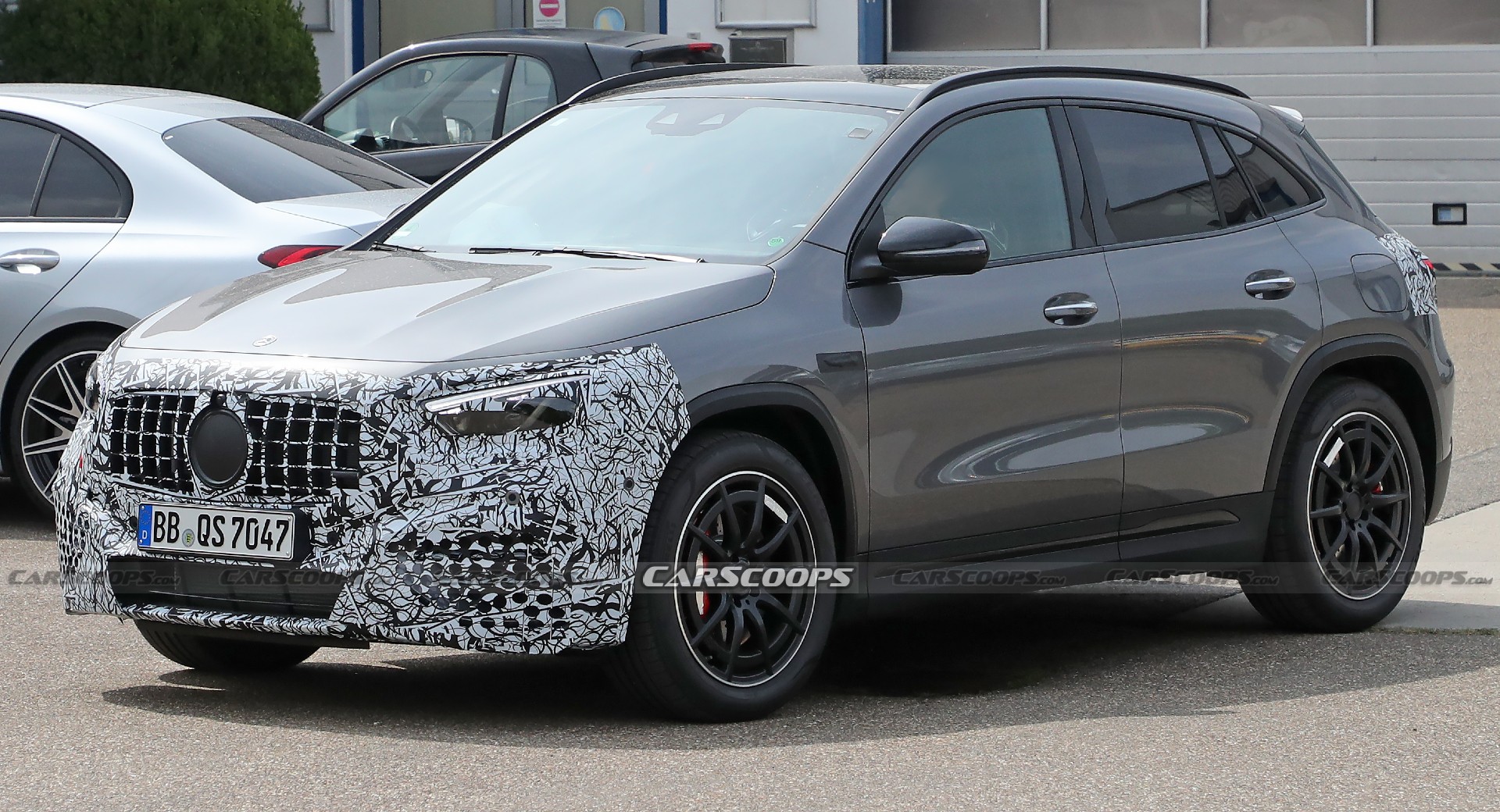 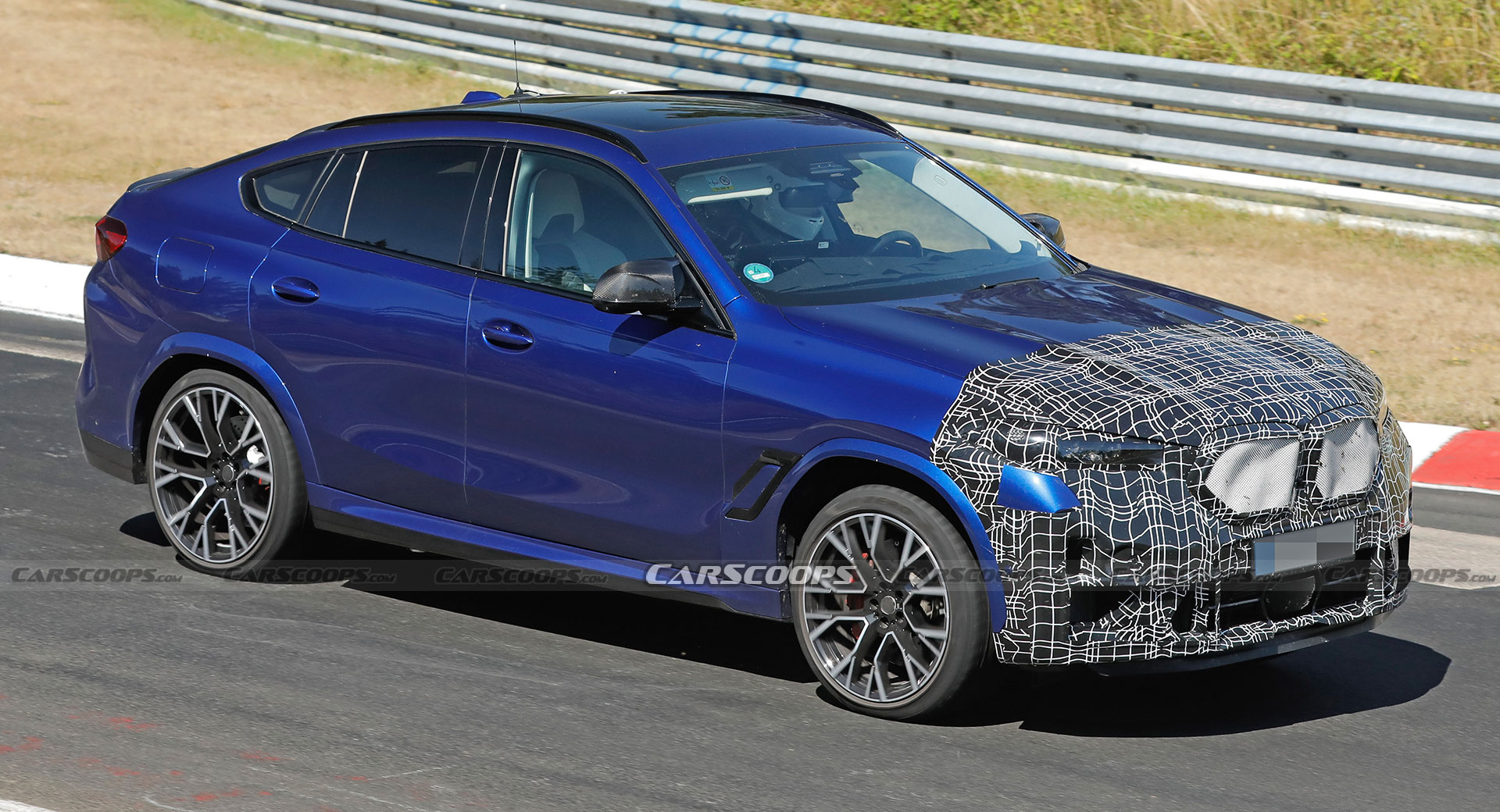 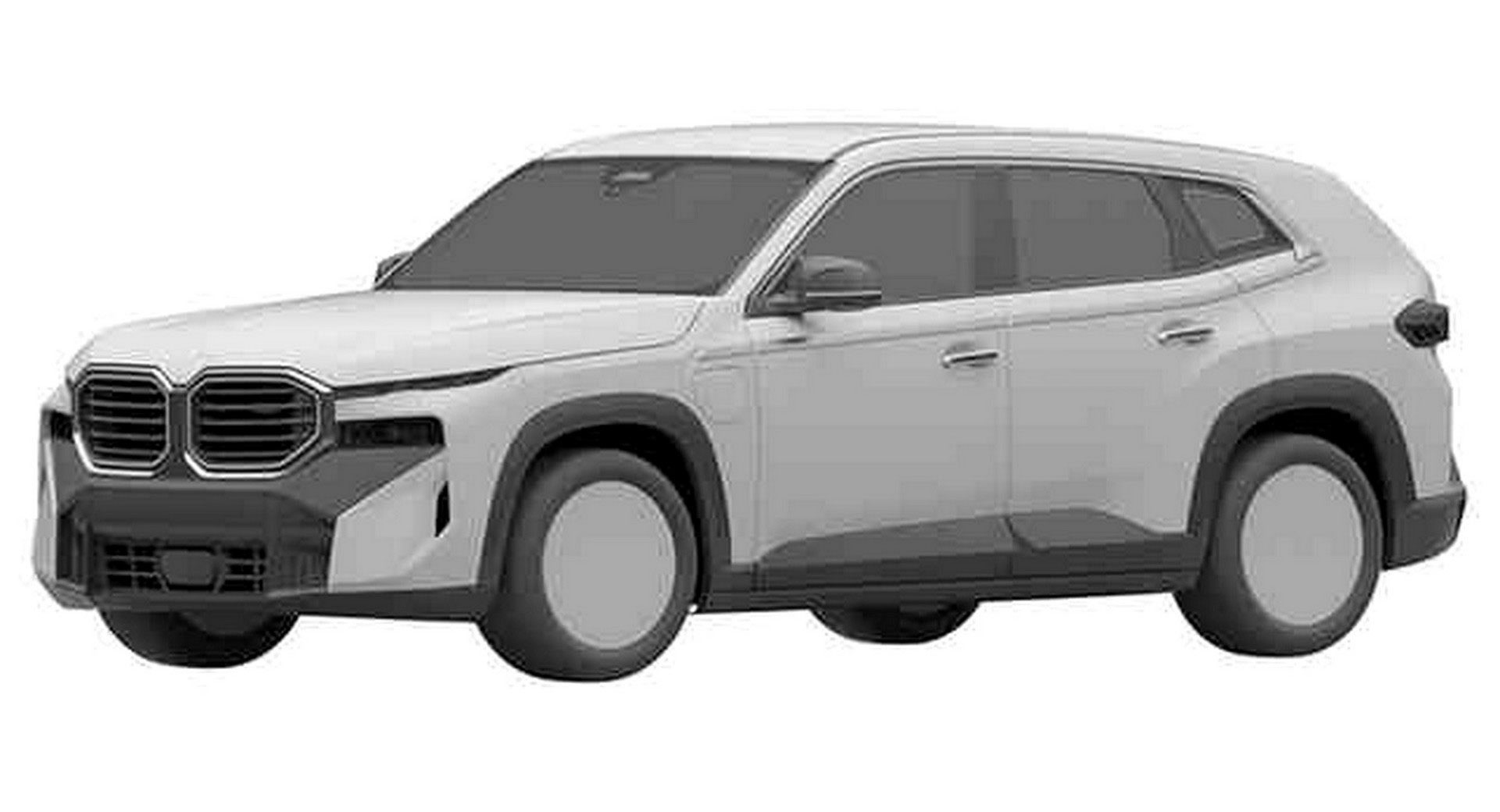 The BMW XM is rapidly approaching production, and thanks to new patent images, we have an even clearer look at how the new super-SUV will be styled. The overall design shares many similarities with the XM concept, although some elements, such as the grille and quad lights, have been toned down just a bit. Meanwhile, the doors feature traditional handles, and the fender flares are softer. Production of the XM will commence later this year. 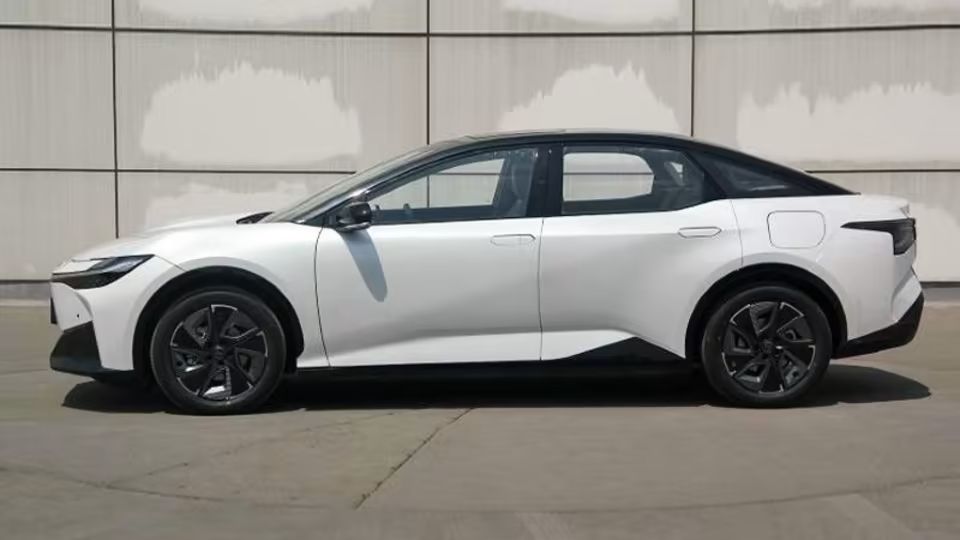 Images of the production-ready 2023 Toyota bZ3 have been revealed by China’s Ministry of Industry and Information Technology. The electric sedan looks similar to the concept and continues the design language that was started by the bZ4X SUV. It is understood that the bZ3 will be offered exclusively in a rear-wheel drive configuration, available with either a 135 kW (181 hp) or a 179 kW (240 hp) electric motor, with a reveal expected in November. 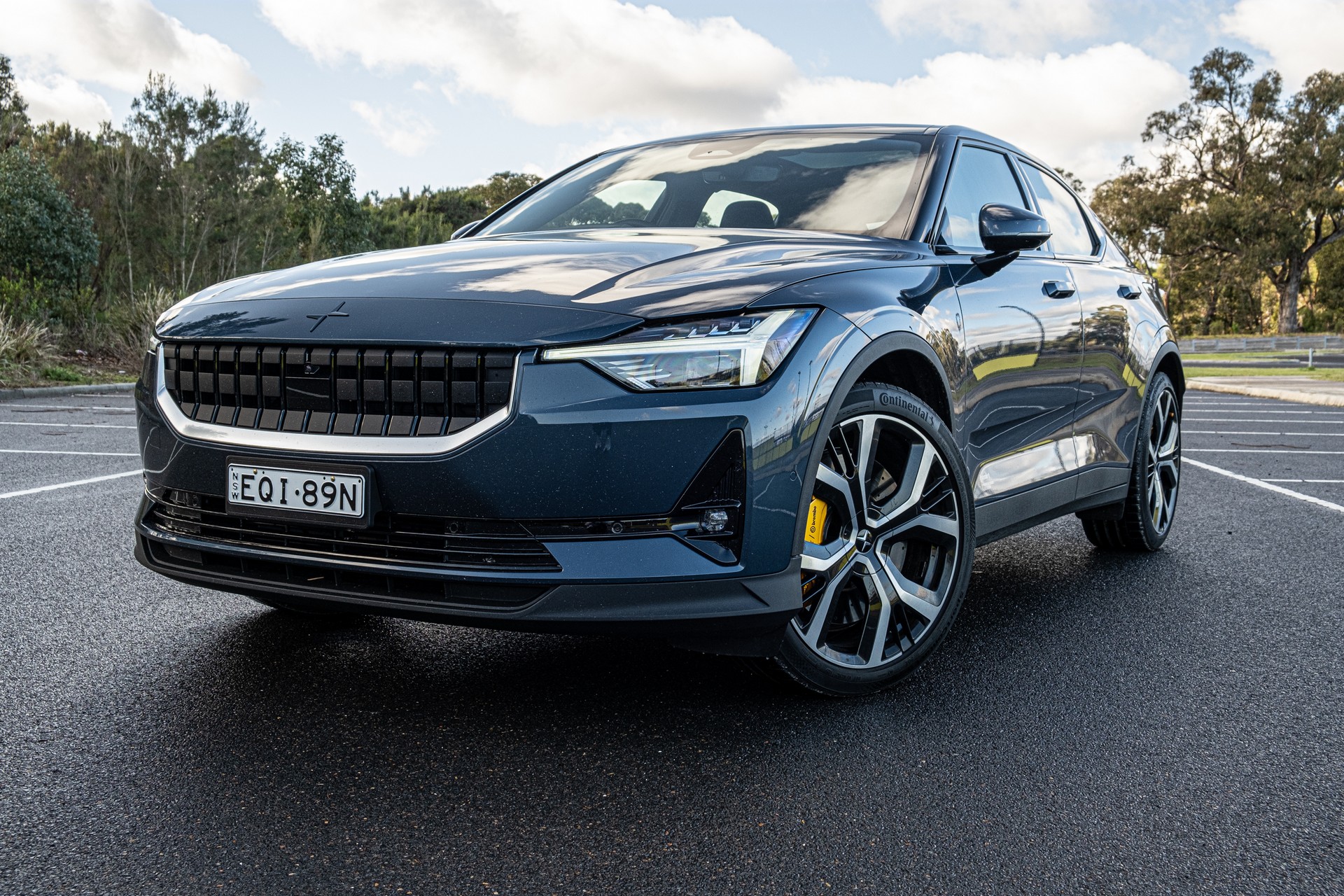 The Polestar 2 could just be the finest electric vehicle on sale today — that’s how impressed we were left after spending a week behind the wheel of one. Despite coming from a brand that is likely to be obscure to most buyers, the Polestar scores well in all metrics, feeling like a better overall package than a Tesla Model 3, sportier than a Kia EV6, and as well-engineered as a BMW i4.

Max Verstappen Officer in the Order of Orange-Nassau

Being appointed an Officer in the Order of Orange-Nassau is an incredibly proud moment for me and came very unexpected for me so early in my career.

I want to thank my family and loved ones, but also Red Bull who have been like a second family to me. We achieved this together. pic.twitter.com/V1JI7Xdixh

2021 Formula One Driver’s Champion Max Verstappen has been appointed Officer in the Order of Orange-Nassau, a civil and military Dutch order. The appointment was made in recognition of Verstappen becoming the first-ever Dutchman to win a Formula 1 world title.

Call of Duty – along with Diablo, Overwatch, and other games in the Activision Blizzard library – will eventually come to Game Pass. Call of Duty will still be released on PlayStation on the same day. https://t.co/7qkpVFvRwB pic.twitter.com/xJqGxDKUDi

Microsoft’s plans to buy video game developer Activision Blizzard are being questioned by the UK’s Competition and Markets Authority. This is over concern that such a move will reduce competition in the console, subscription service, and game streaming market.