As The Honda Civic Turns 50, Which Generation Is The Best?

The Honda Civic has been around for a very long time in various iterations, which got us thinking: which generation is the best?

First introduced in 1972, the Civic is celebrating its 50th anniversary this year, and my esteemed colleague Brad Anderson has already given us a shakedown of the important features of all 11 generations. That means we’re ideally equipped to decide which edition is our favorite.

“Ever since the first generation, that launched to such great acclaim, the Honda Civic has been an iconic model for European customers,” Honda Motor Europe vice president Tom Gardner recently said. “The 11th generation encapsulates the core characteristics of functionality, usability and comfort from the very first generation Civic. It has been engineered to ensure that its powertrain, steering and suspension deliver the engaging levels of performance, dynamic response and feedback that have always been central to the Civic’s appeal.” 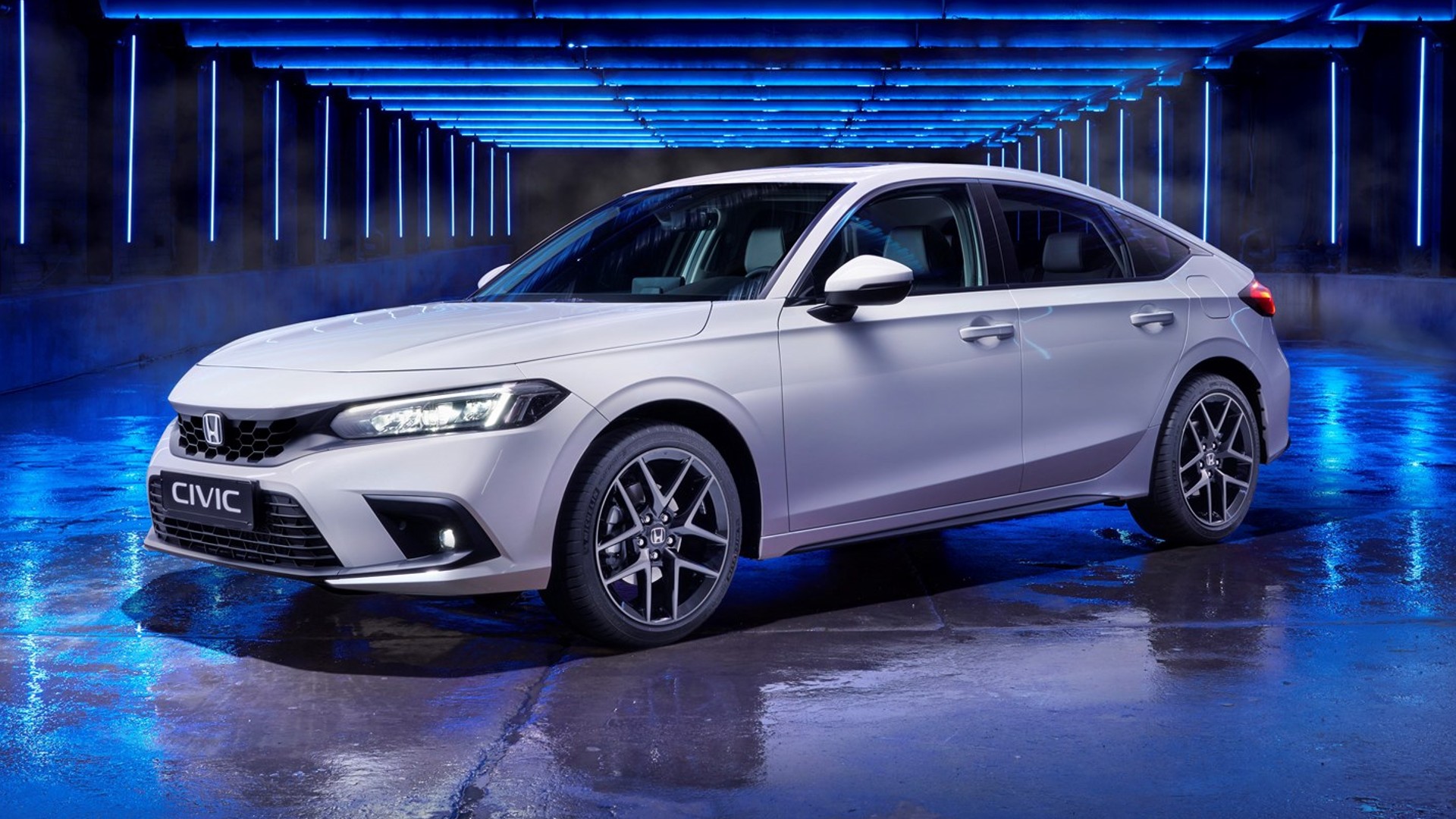 So Honda officially thinks that the 11th generation encapsulates everything that is essentially Civic, which sounds to me like a clear claim that it’s the best. Which sounds pretty reasonable: why would Honda put out another Civic if it didn’t believe it to surpass its predecessors?

But Honda’s requirements of the Civic (high sales, mass market appeal) aren’t necessarily our own. As a site that caters primarily to enthusiasts, I think I can safely say that the best Civic for our purposes has to have high performance, low weight, and, perhaps most importantly of all, must appeal to an ephemeral sense of nostalgia that is unique to each generation of enthusiasts.

Given that the appeal of Japanese cars is most keenly felt by millennials, that VTEC has come to define the brand, and that the most highly regarded variant is the Type R, I will argue that the sixth-generation is the finest.

Although the VTEC engine was introduced on the fifth-generation car, it was well-established by the following generation. More importantly, the sixth generation introduced the Type R, while maintaining all of the lightweight design that really defined older Honda vehicles.

So, what do you think? Which was the best generation of the Civic? Let us know in the comments below!