Aston Martin has been hit with a £150 million ($170 m) lawsuit from two disgruntled ex-dealers who say the automaker owes them money for part-funding the development of the Valkyrie hypercar.

Cash-strapped Aston needed help to get the supercar project off the ground so in 2016 it turned to Andreas Baenziger and Florian Kamelger who operated a successful dealership selling the brand’s cars and had connections with some of Aston Martin’s wealthiest clients.

The Financial Times reports that that the Swiss pair would provide funding for the Valkyrie, it’s Valhalla little brother, plus a third car, and were in exchange guaranteed royalty payments of 3 percent, which equated to around £150 m.

“The arbitration proceedings are at an early stage but the group is of the view that it can defend the claims brought by Nebula Project AG and assert valid counterclaims in the arbitration,” Aston said of the lawsuit in the prospectus for the company’s rights issue published last week. “At this stage it is not possible to assess the group’s potential total overall exposure.” 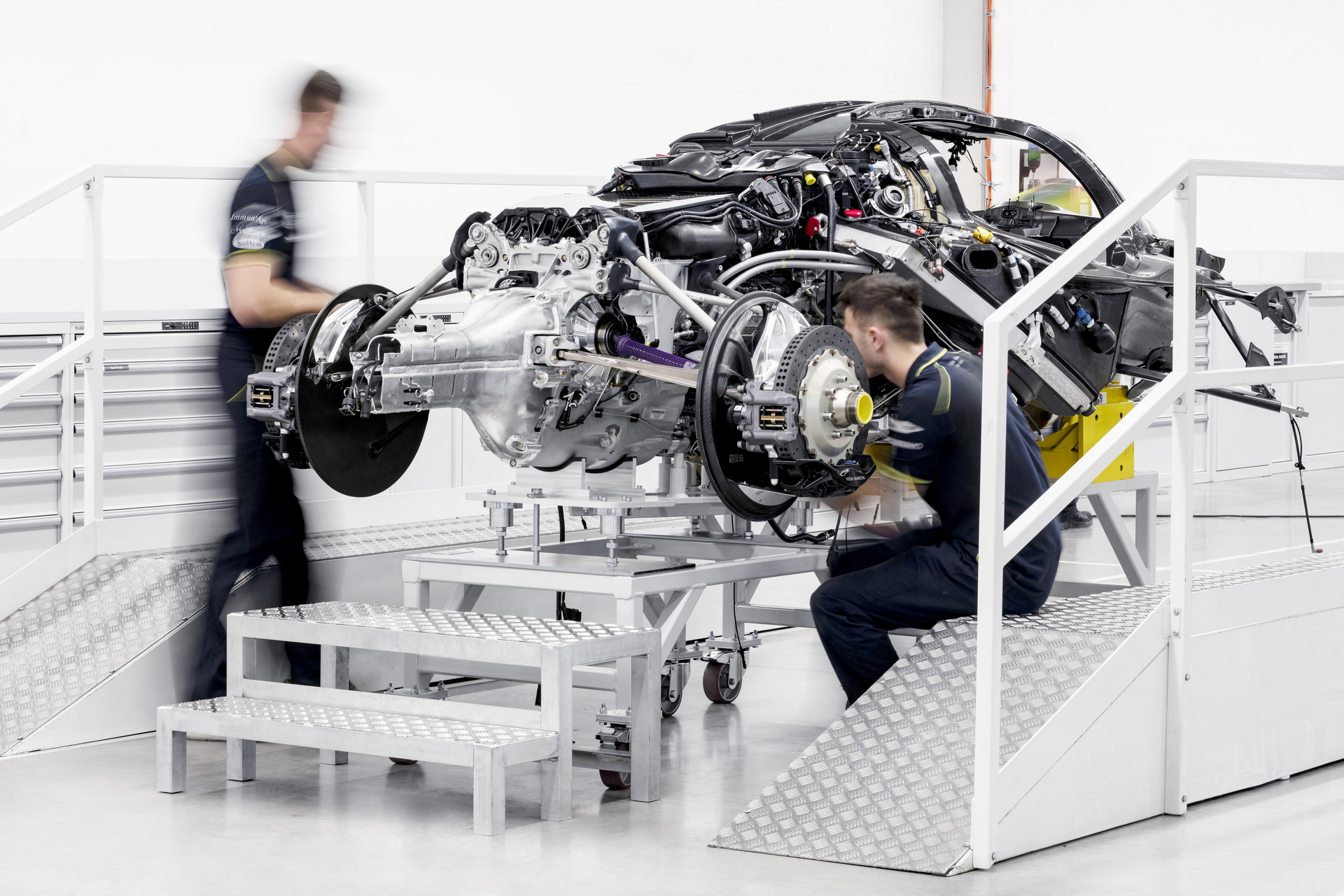 Last year Aston launched its own civil lawsuit and criminal proceedings against the dealer’s company, Nebula Project AG, claiming it had withheld customer deposits, and demanding £15 m it said it was owed.

“Aston Martin is working with our affected customers to ensure they receive delivery of their vehicles,” Aston boss Lawrence Stroll told the FT in a statement. “We are confident in our legal position and believe their counterclaims are retaliatory and without merit.”

Aston has endured long periods of financial instability throughout its 109-year existence, and suffered a humiliating crash in stock value after launching onto the markets in 2018. But this summer it was revealed that Saudi Arabia’s Public Investment Fund was putting £78 million ($93 m) into the firm, which hoped to raise a further £575 million ($685 m) with a rights issue.