Audi Amends Recall Involving Over 26,000 A4s And A8s With Airbag Inflators That Could Explode

Exploding airbag inflators are back in the news as Audi is amending a recall that involves 28,624 vehicles in the United States.

The recall includes 1,976 A8 sedans from the 1998 model year as well as 26,648 A4s from the 1997 and 1998 model years. According to the National Highway Traffic Safety Administration, the cars were equipped with non-azide driver airbag inflators that do not contain phase stabilized ammonium nitrate propellant.

The government says there was a “manufacturing issue,” which could cause the inflator to absorb moisture. If this occurs and the vehicle is involved in an accident, the inflator could explode or cause the airbag cushion to underinflate. 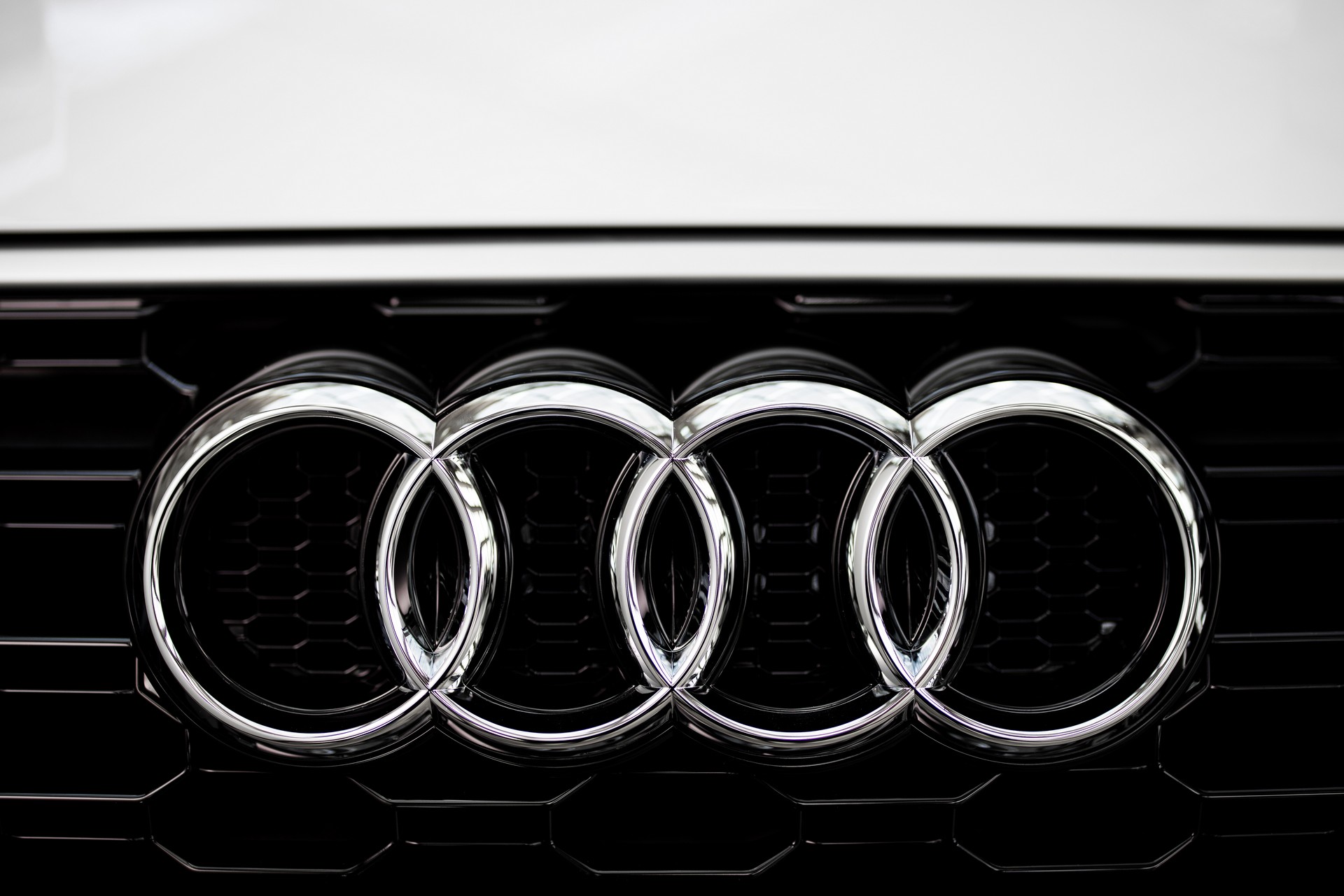 Both of these scenarios are potentially deadly as an inflator explosion could cause metal fragments to strike drivers in the face and neck. An underinflated airbag, on the other hand, may not provide enough protection in the event of a serious accident.

As part of the recall, dealers will replace the driver’s airbag inflator with an inflator of a different design. Owners were previously notified about the issue, but an amendment was filed to “correct for a clerical error that was made in entering the affected model years” for the A4 and A8. Despite this slip up, an investigation confirmed all affected owners have been notified. Furthermore, VIN lookup tools from Audi and the NHTSA showed the correct information.

As a result, Audi will not be sending owners new notifications. However, anyone who hasn’t taken their vehicle to the dealership to get the inflator replaced should use this as a reminder to get the recall taken care of immediately. 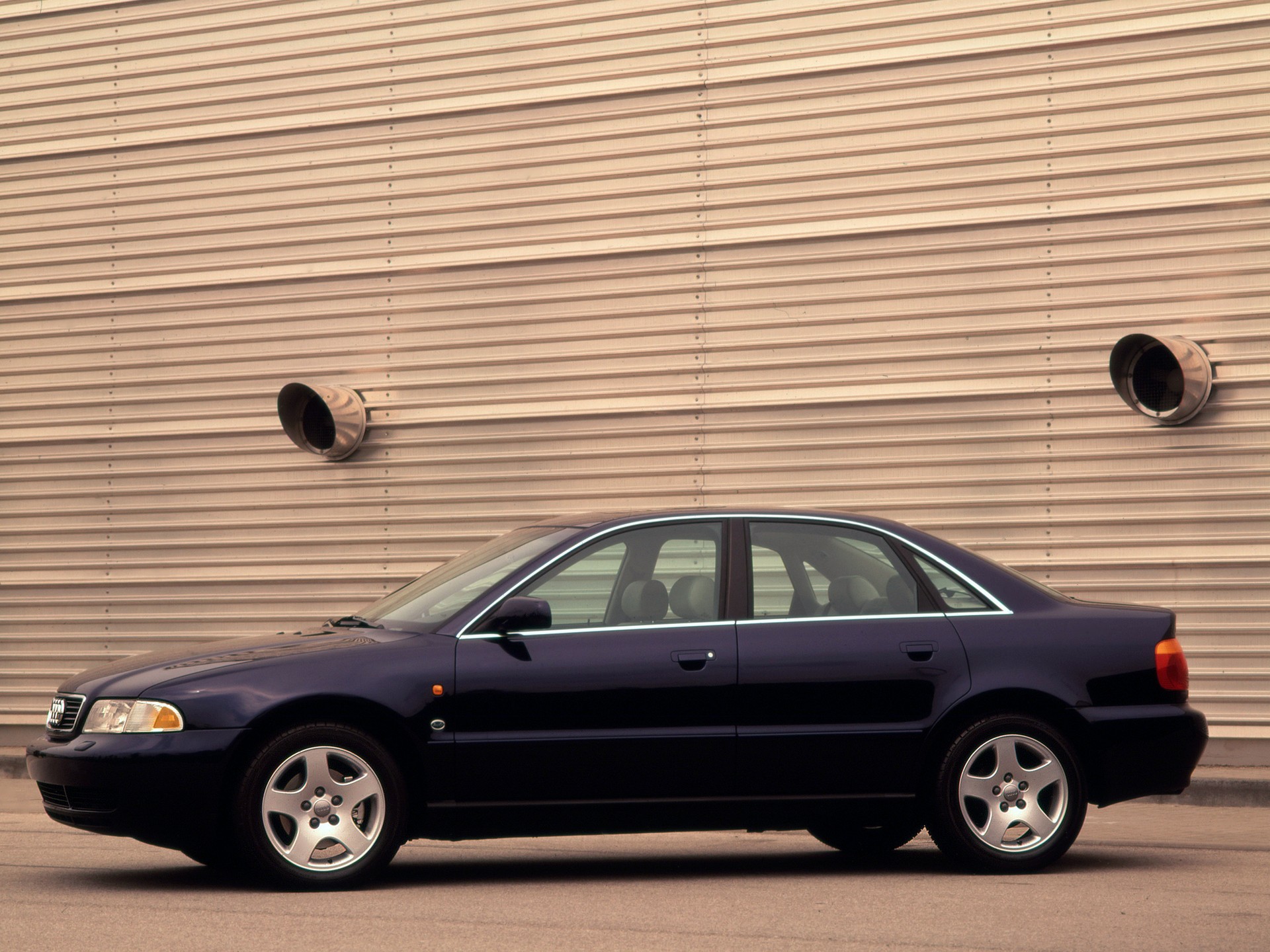