Audi Teases The Activesphere Concept, A Crossover Sedan Set To Debut In Early 2023 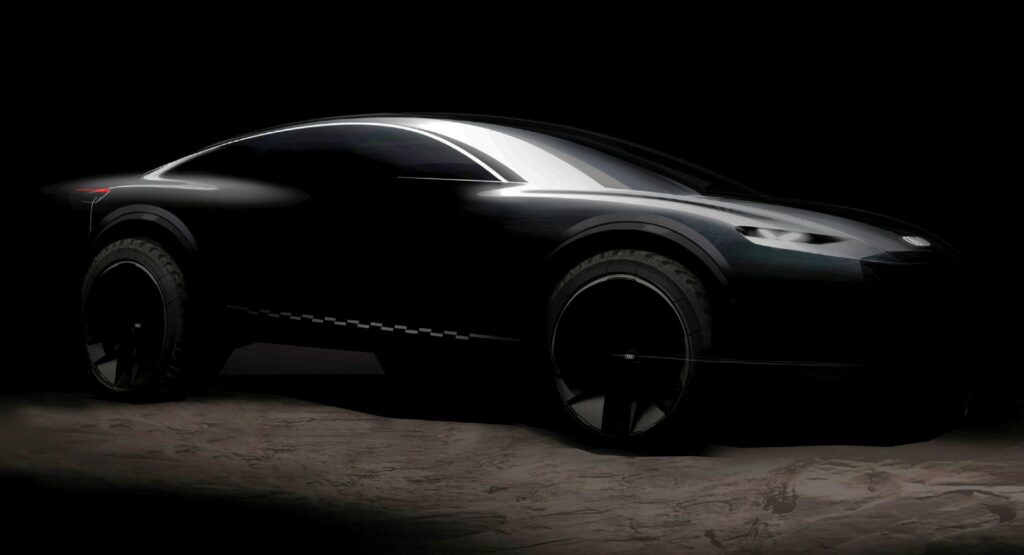 Audi published a teaser of a new concept car, called activesphere, set to debut at the beginning of 2023. The activesphere adopts an unusual crossover sedan bodystyle, as the fourth member of the “sphere” family following the skysphere two-door grand tourer, the grandsphere flagship sedan, and the urbansphere minivan.

The single photo published by Audi looks like a sketch, but its more revealing than your average teaser. It shows a vehicle with three-box proportions and a healthy amount of ground clearance thanks to the massive wheels shod in grippy all-terrain tires. Audi claims that the model “will offer maximum variability for an active lifestyle – both on and off-road”.

Also Read: Audi S1 E-tron Quattro Hoonitron To Make U.S. Debut At Monterey Alongside The Car That Inspired It 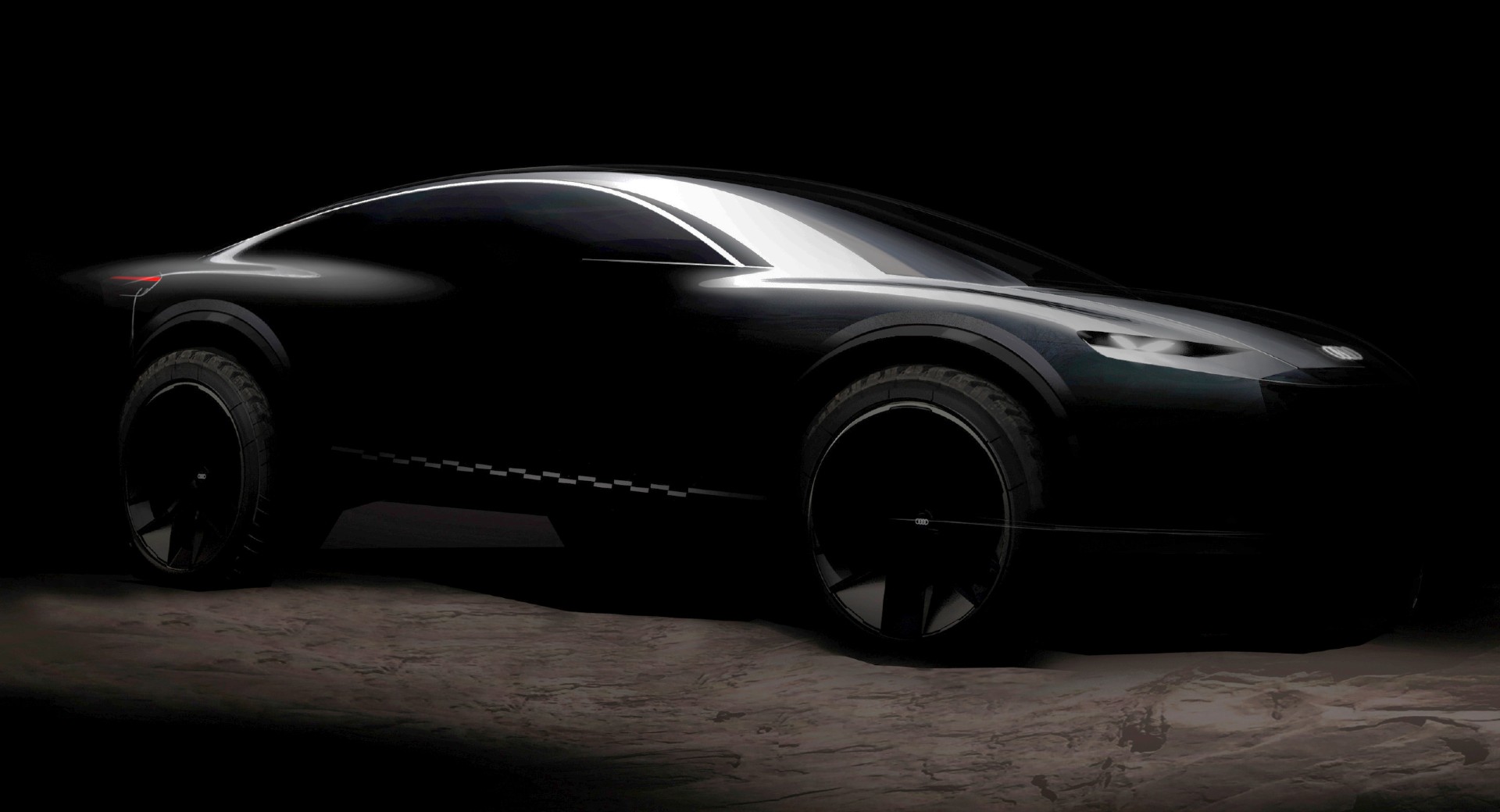 The high-riding model doesn’t look like an SUV, thanks to the slim and handsome body. The latter is characterized by a long bonnet, pronounced rear fenders, and a sexy roofline that could belong to a coupe or a Sportback. At the front, the slim LED headlights and the covered singleframe grille look similar to the other concepts from the “sphere” series, yet with a simpler layout. We can also see the thin LED strip at the back which from this angle is reminiscent of the Porsche Taycan, and the discreet plastic cladding on the wheelarches and side sills.

The company was coy on details but we suspect that the new concept will ride on an EV-dedicated architecture and feature Audi’s most advanced autonomous tech. Judging from its off-road style, it will likely come with more than one electric motors and all-wheel-drive capability. The grandsphere executive sedan had dual electric motors producing a combined 700 hp (530 kW / 710 PS) and 960 Nm (708 lb-ft) of torque, which sounds quite fitting for the sporty and adventurous activesphere. The crossover could also get the 120 kWh 800-volt battery pack that was used in both the grandsphere and the urbansphrere, offering a range of 750 km (466 miles).

Audi will bring the skysphere, grandsphere, and urbansphere concepts to California for the Monterey Car Week. This will be the first time we see the trio of EVs together in the flesh, giving us a good idea of what the future of the Audi lineup will look like. As for the new activesphere, we will have to wait for a few months until its debut. It will be interesting to see if this unusual crossover evolves in a production model. 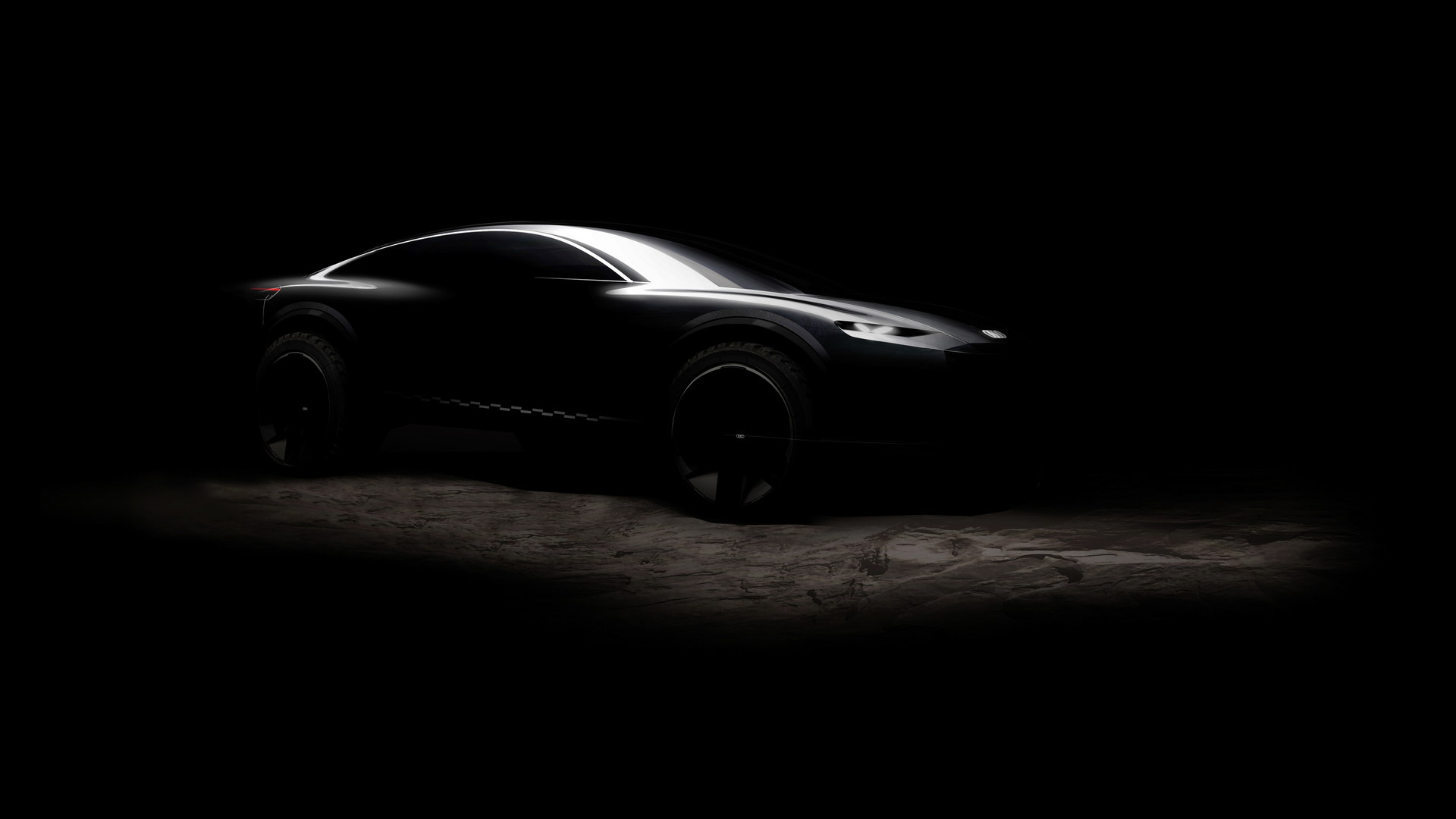