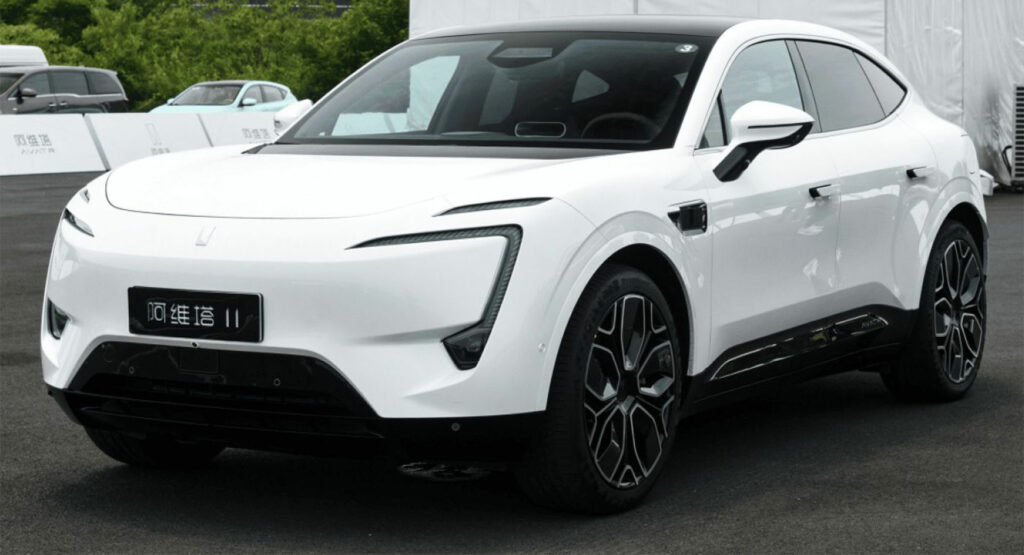 The production-ready Avatr 11 has just launched in China, roughly 10 months after first being unveiled by the brand in November last year.

Driving the Avatr 11 are a pair of electric motors that combine to produce 578 hp and 479 lb-ft (650 Nm) of torque. These motors were developed by Huawei and consist of a 265 hp unit driving the front wheels while found at the rear is a 313 hp motor. These motors receive their juice from a 90.38 kWh battery pack in standard guise or a 116.79 kWh pack in the flagship model. 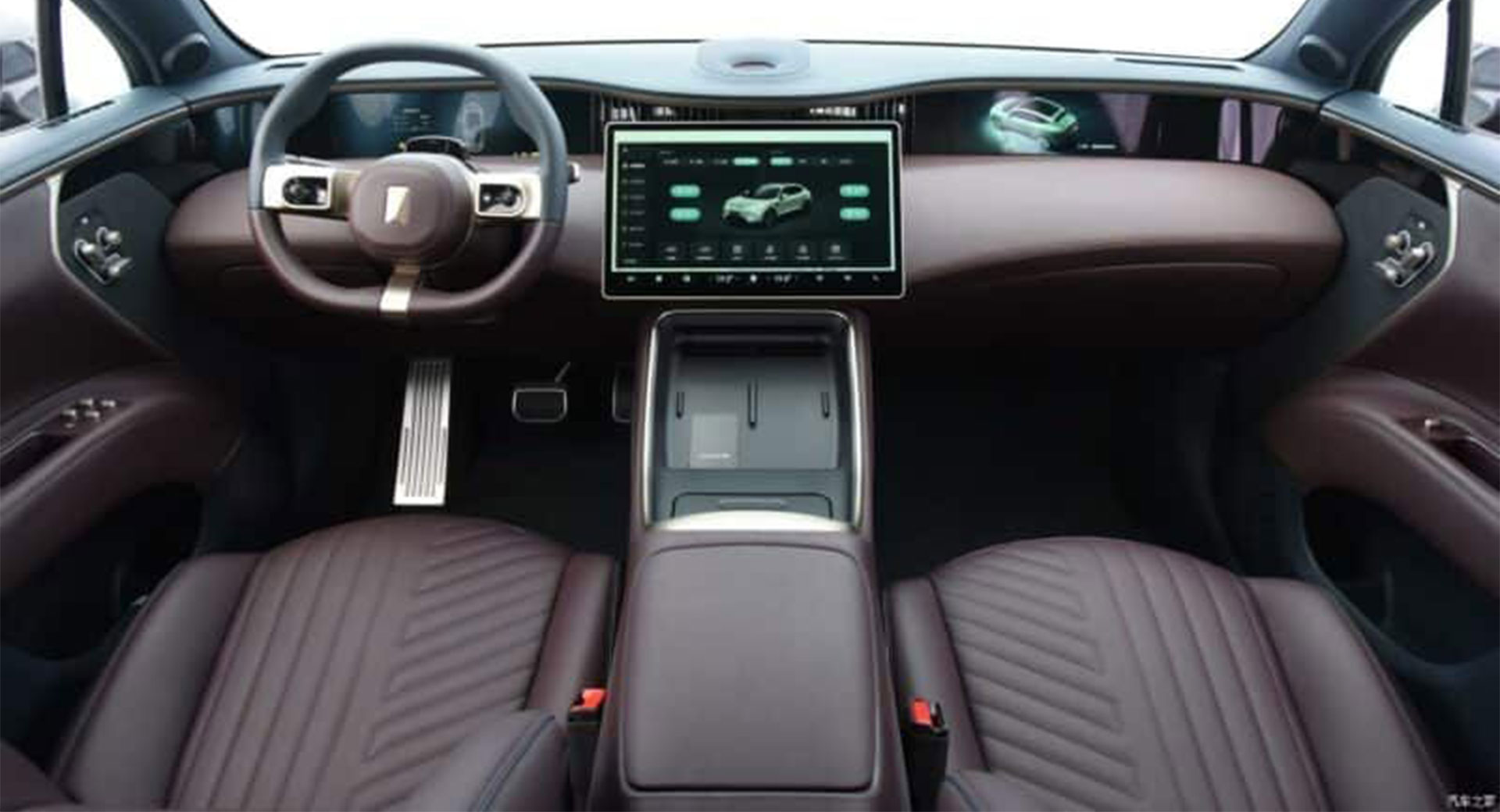 The SUV is packing plenty of other impressive technologies, too. For example, it features a complex intelligent driving system that sports 34 different sensors, including 3 LiDARS, allowing for assisted driving on highways and smaller roads. Among the key features are lane change assist, traffic light recognition, and pedestrian detection.

Shoppers will be able to purchase the Avatr 11 in either four-seat or five-seat guise. Both models are dominated by a dashboard that houses a 10.25-inch digital instrument cluster, a 15.6-inch infotainment screen, and a 10.25-inch passenger display, all running Huawei software. There are also two wireless charging pads and a 14-speaker sound system complete with Road Noise Cancellation and an Active Sound Enhancement system.

Those in the second row of the five-seat version get air vents but not much else. The four-seater version is more luxurious and has two captain’s chairs separated by a large console.