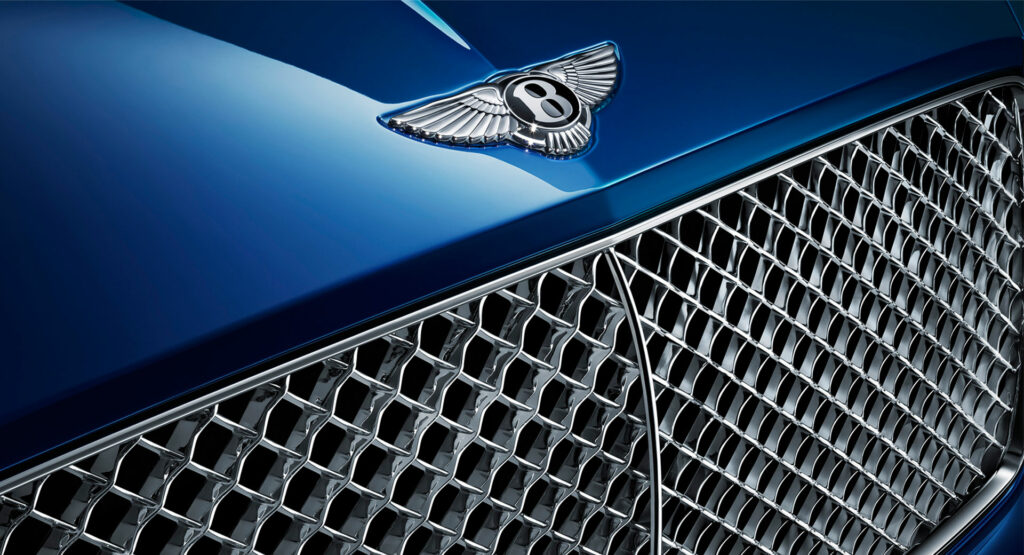 Bentley is transitioning into an electric-only brand, but the company has suffered a setback as they’re delaying their first electric vehicle.

Speaking with Automotive News Europe, Bentley CEO Adrian Hallmark acknowledged the EV has been pushed back to 2026. The executive declined to say what caused the delay, but downplayed the setback by saying it boils down to a “matter of months.”

While the exact cause remains a mystery, Hallmark noted the process of creating the vehicle is “demanding because we have to do pre-development work that we never did with previous programs.” It also appears the Bentley isn’t the only model being impacted as Automobilwoche is reporting the first Artemis-based Audi has been delayed until late 2026. 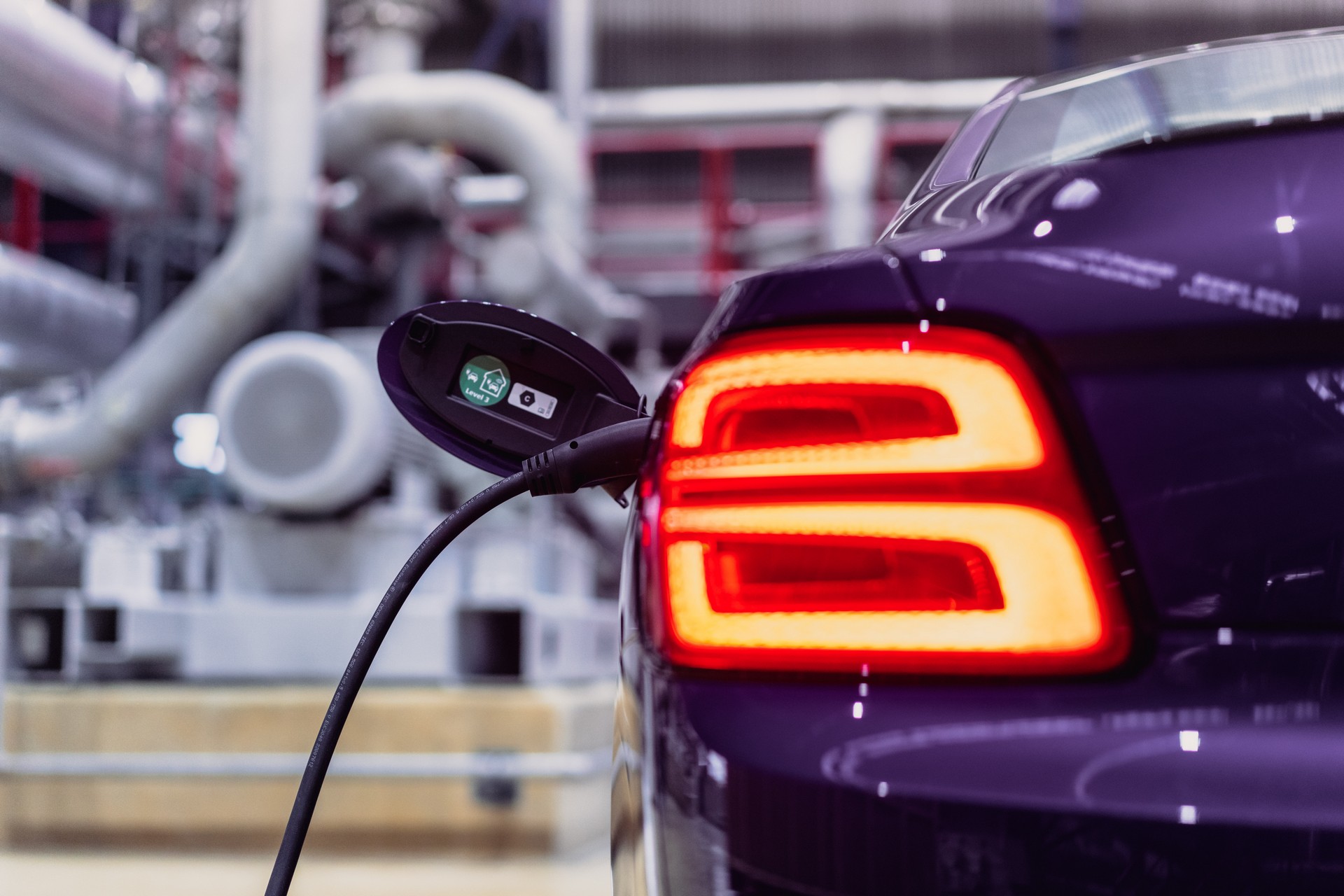 Regardless of the problems, Hallmark said the vehicle will still debut in 2025 as planned. Little is known about the model at this point, but it appears initial crossover speculation was wrong.

A number of questions remain, but Hallmark has stated testing will begin later this year and the model will be “more progressive than some of our current designs.” However, it remains unclear if the delay has setback the testing schedule as well. 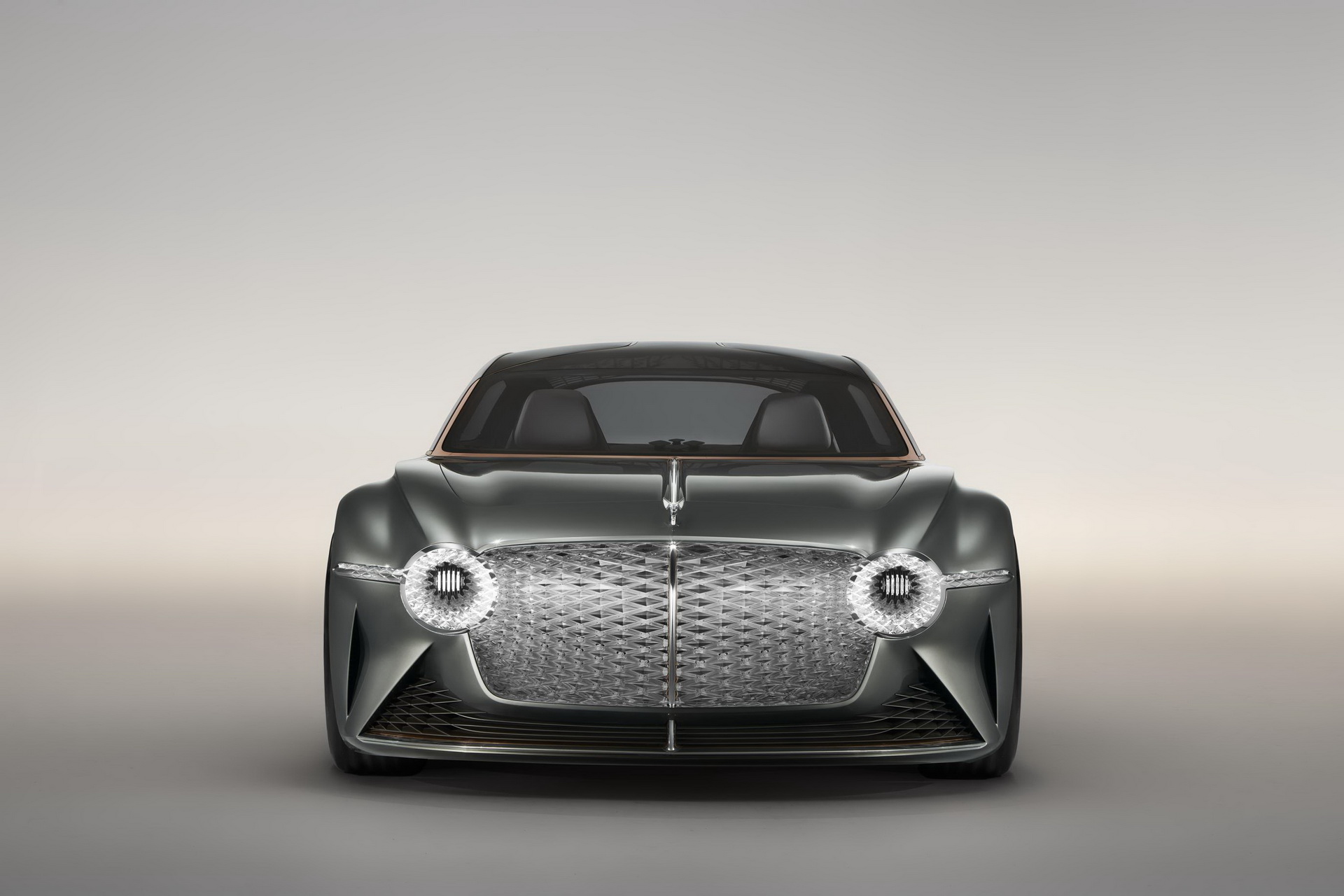