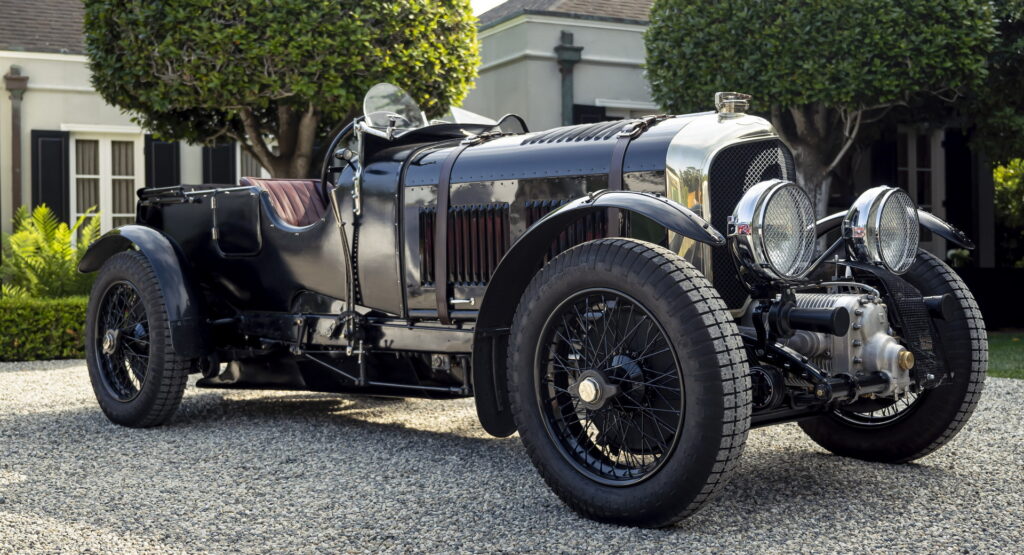 Bentley has announced its program for the 2022 Monterey Car Week, and it includes a whole host of activities. The brand will show cars from its back catalog, its non-automotive products, and it will have a whole home dedicate to its future.

Starting on Tuesday, August 16, a lucky few will be driving 30 Bentleys from Los Angeles to the Monterey Peninsula along the Pacific Coast Highway. The rally, as it’s being called, will include an overnight stop along the way and will end arrive at Laguna Seca on Thursday, August 18.

There, participants in the rally will arrive just in time for a track parade with Bentley’s chairman, Adrian Hallmark. He will be driving Blower Car Zero, the first concept continuation car that Bentley made to celebrate the 1927 Bentley 4½ Litre “Blower” cars that challenged the racetracks of the world in the 1920s. 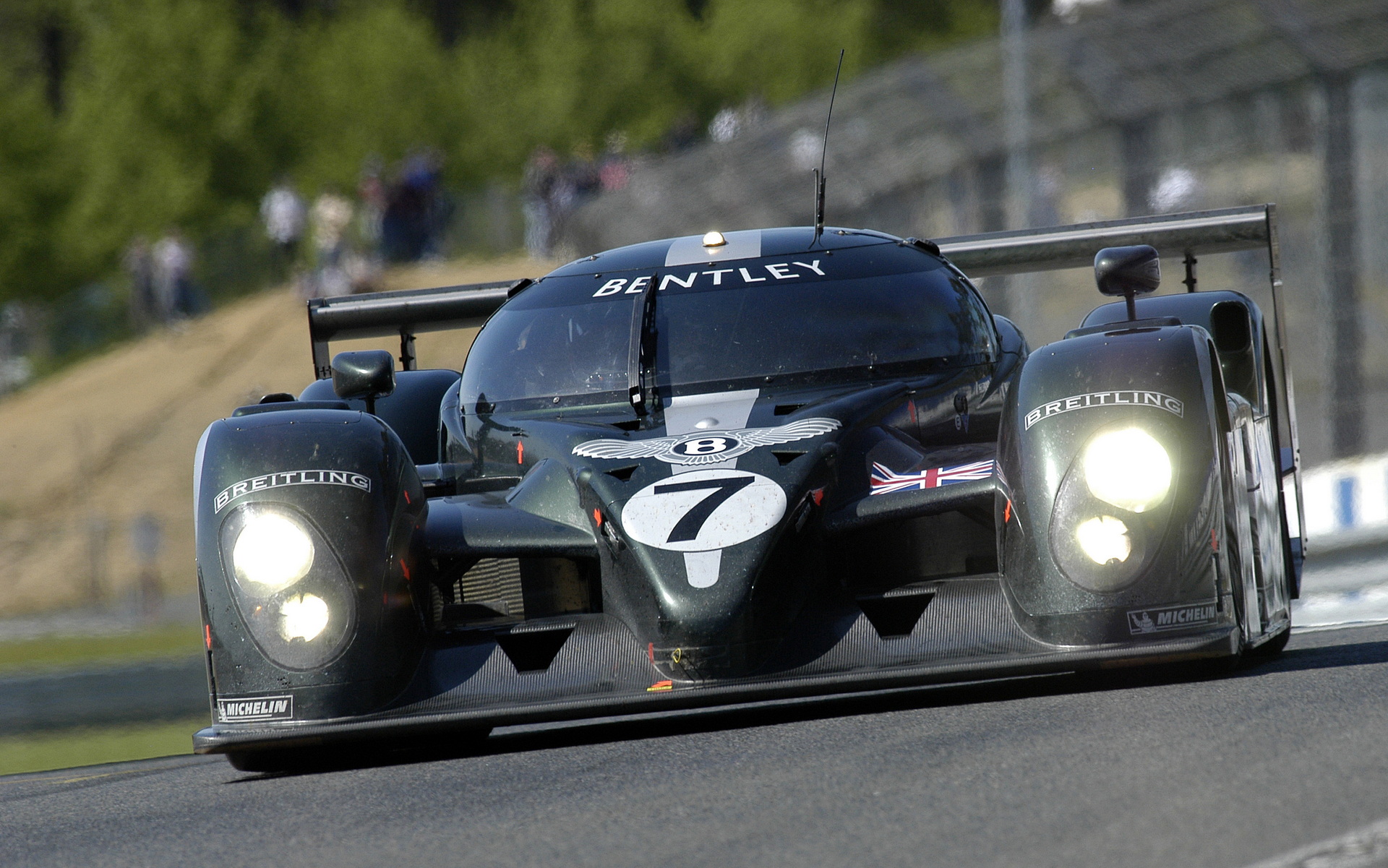 After the parade lap, the Bentley Speed 8 that won Le Mans in 2003 will take a high speed lap of the track, its first in America since the 12 Hours of Sebring 19 years ago. It won’t all be rallies and laps of tracks, though.

In all, Bentley plans to have 103 cars on display throughout the Monterey Peninsula to celebrate its 103 years of existence. The brand has also rented a 4,000 square foot (372 square meter) French-style home next to the Pebble Beach Lodge, where it will host visitors.

Over the course of the car week, guests will be invited to the home to view its current lineup, its future event branding, and customers will be allowed to spec out a car for themselves and tour the Bentley residences in Miami using virtual reality technology.

Outside the home, a customer Bacalar (the first ever customer car shown in the U.S.) will be presented, along with Mulliner-customized versions of the Continental GT, the Continental GTC, and the Flying Spur. The Bentayga EWB Mulliner Gallery, a one-off creation celebrating Bentley’s in-house coachwork department, will also be on display.

Finally, the week will culminate with the reveal of Bentley’s next limited edition car, the Batur. Set to be presented on Saturday, August 20, the new cars previews the future of Bentley design as it moves in the realm of electric vehicles.