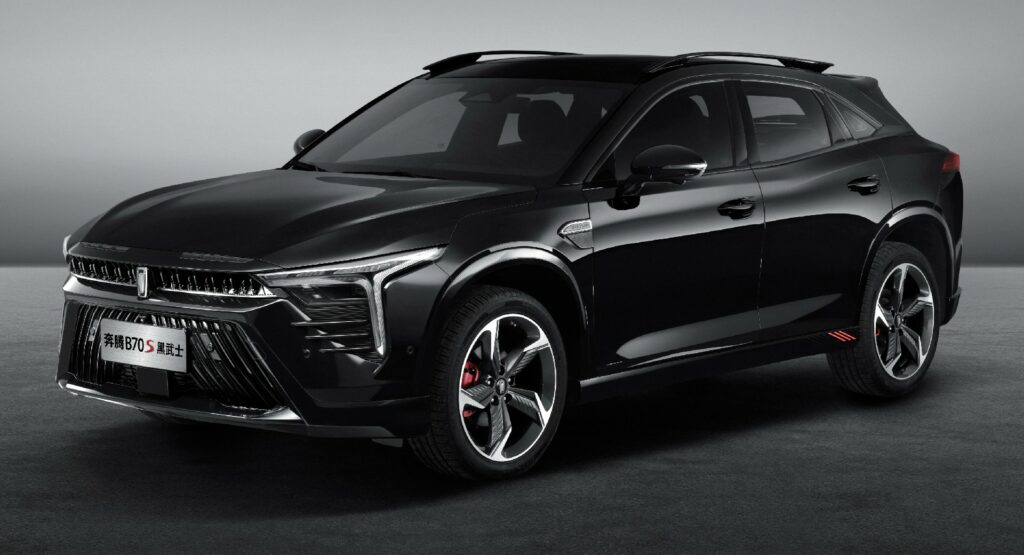 Chinese automaker Bestune, owned by FAW Group, launched a new special edition of the B70S, called Black Warrior Edition. The model is one of the most aggressive-looking SUVs coming from China and comes with ICE-only powertrains at a rather affordable price tag.

The regular Bestune B70S was introduced just a few months ago, but that didn’t stop the company from presenting the Black Warrior Edition. As suggested by its name, the special edition brings a dark theme that accentuates the styling of the Chinese model. 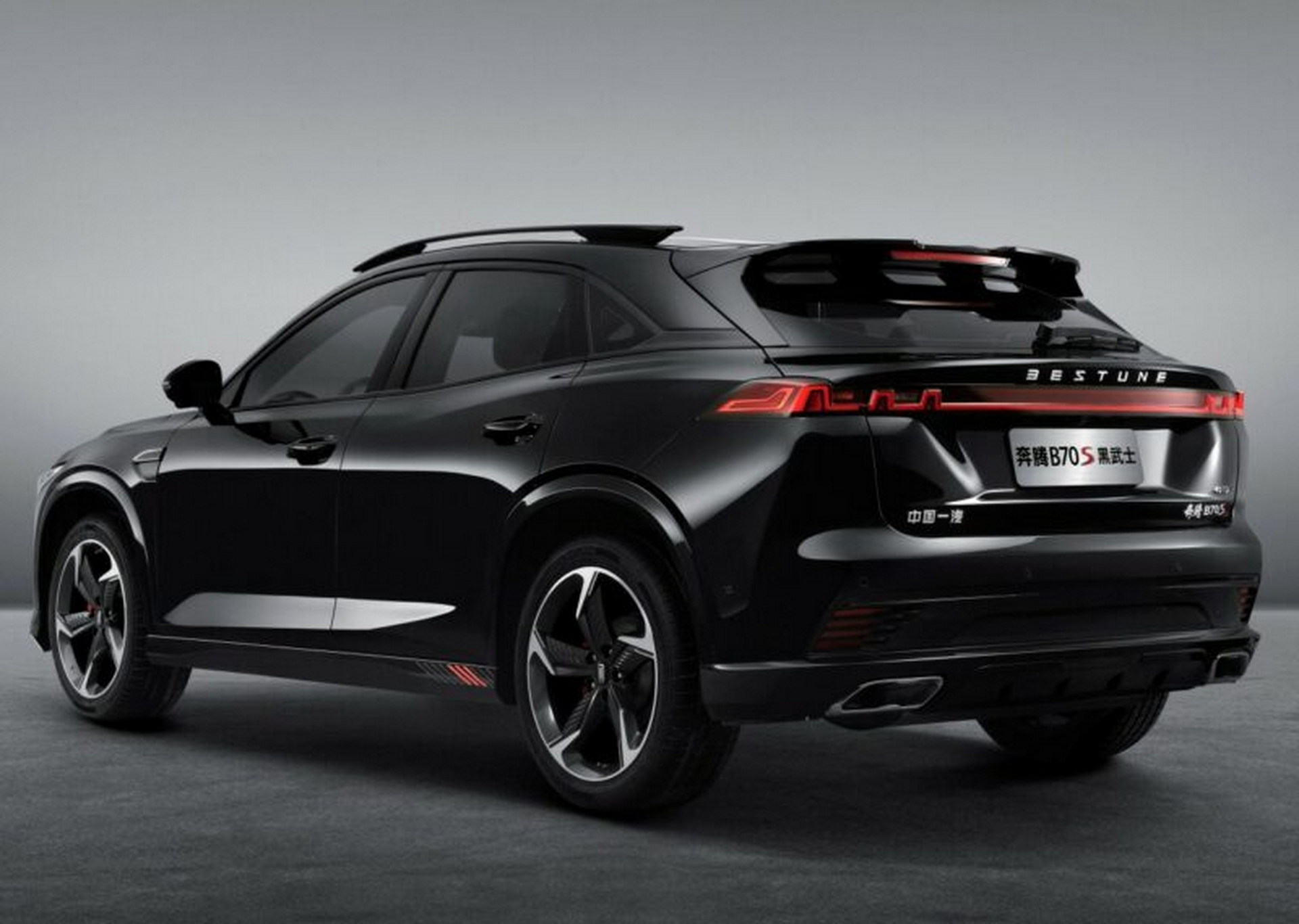 Unsurprisingly, the new Black Warrior Edition is painted in black, with glossy black accents on the roof rails, bumpers, side sills, and wheel arches. Those are combined with a set of duo-tone five-spoke alloy wheels, red brake calipers, and dual chrome tailpipes. It retains the styling cues of the standard B70S including a sporty front end with Cadilac-style LED headlights and large intakes, a large rear spoiler, and full-width LED taillights with a shape similar to the  Jaguar I-Pace.

Inside the cabin, we find a 12.3-inch digital instrument cluster, a 12.3-inch infotainment touchscreen, another 7-inch touchscreen for the climate controls, leather, and Alcantara upholstery. The highlight is a 3D holographic virtual assistant that accepts voice commands and can even play the piano for the driver. 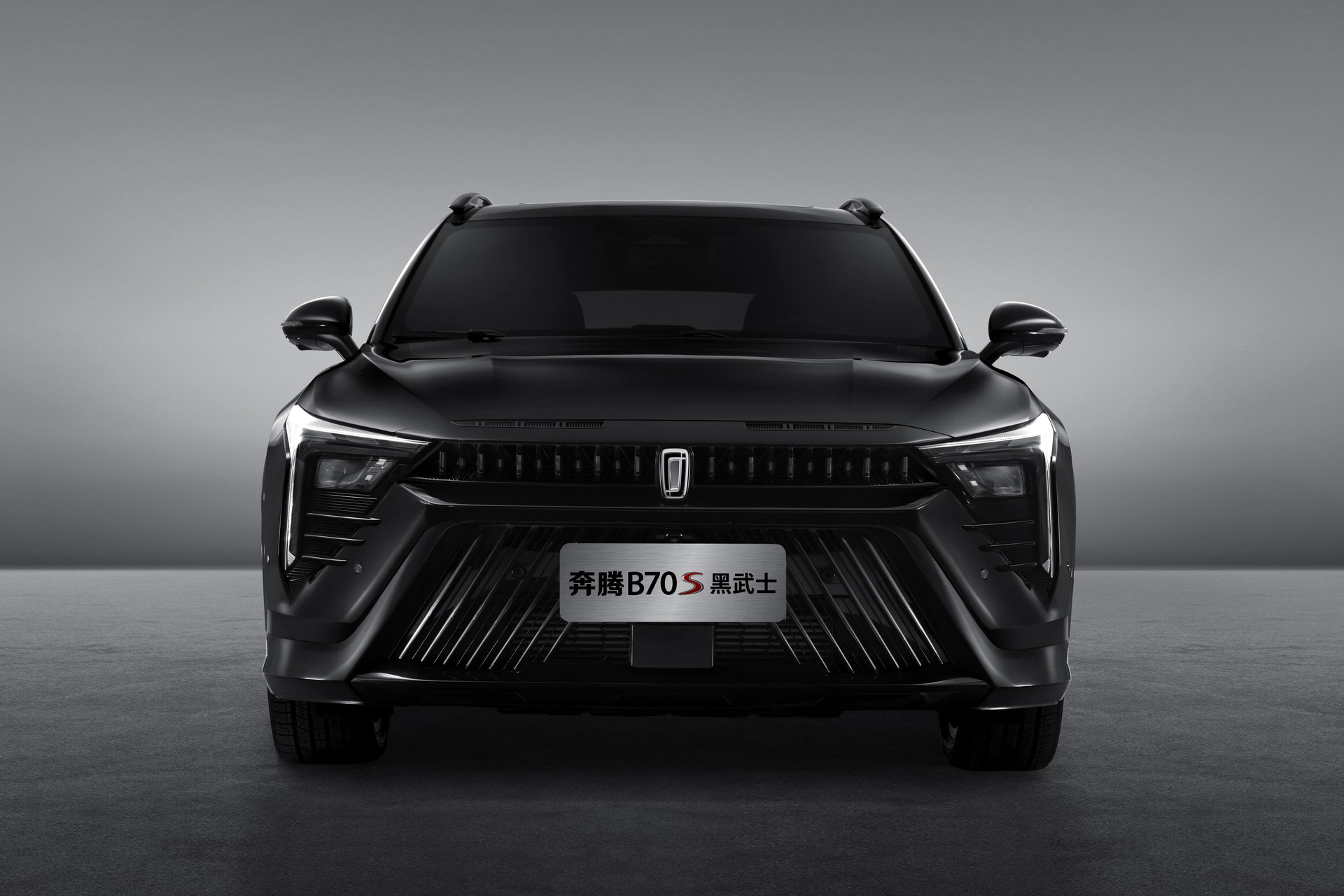 As reported by Car News China, the Bestune B70S measures 4,810 mm (189.4 inches) long with a 2,800 mm (110.2 inches) wheelbase. Those figures are identical to the Bestune B70 sedan which is also based on the same FAW Modular Architecture.