Over the course of 2022, Tesla has raised prices on its models multiple times resulting in vehicles that can cost more than $15,000 more than they did at the start of the year. Now, we’re hearing of a new Ownership Loyalty Program that’s offering deep discounts for those who want to trade in their older Tesla for an upgrade. The only catch is that you’ll need to be in China to take advantage of it.

In general, Tesla doesn’t tend to offer much in the way of discounts or sales of its vehicles. CEO Elon Musk has recently said that the lineup’s pricing is ’embarrassing’ and that hopefully as inflation ‘calms down’ the pricing can drop as well. Perhaps this move is the first sign of that shift.

First spotted by Twitter user Ray4Tesla back on July 28th, this new program provides intriguing incentives to those trading in a Tesla. First, they’ll have the chance to get Full Self-Driving for half-price. That’s a savings of 32,000 yuan or about $4,740. Of course, the vehicle they’re trading in must already have Enhanced Autopilot or FSD otherwise this incentive is off the table. The other two apply to any Tesla trade though.

@Teslacn offers ownership loyalty program starting now til Sept 30th. Owners trade in their used Teslas for S3XY & will get the following perks:

That includes 15,000 km (9,320 miles) of free supercharging and a free home charging service valued at 8,000 yuan ($1,185). The combination of incentives is unique and hasn’t been offered by Tesla anywhere before. There’s no word on whether or not a similar package might be offered in other markets either.

Opening up the program in China makes a lot of sense when considering other factors. First of all, the Chinese market isn’t a sure-fire success in the same way that it was in the past. Secondarily, securing long-term growth in China is vital if Tesla wants to reach its goal of building 20 million cars by the year 2030.

While some may question if Tesla is doing this due to low demand, we think it’s likely trying to get ahead of the market as quickly as possible. It also benefits from the potential sale of Enhanced Autopilot or FSD on the vehicles that are traded in as it’s well-known that Tesla will remove those features until the next owner pays for them separately. 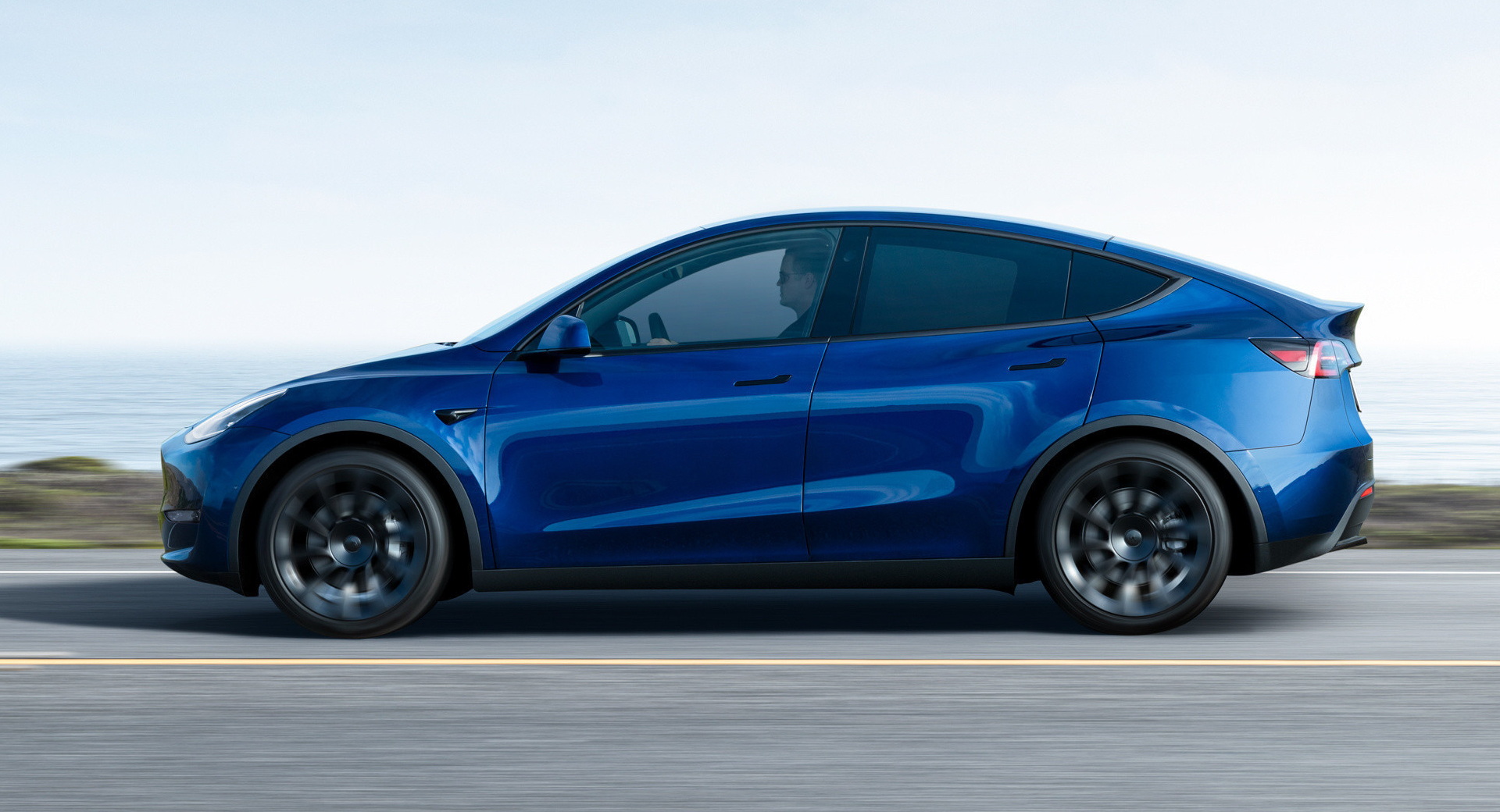