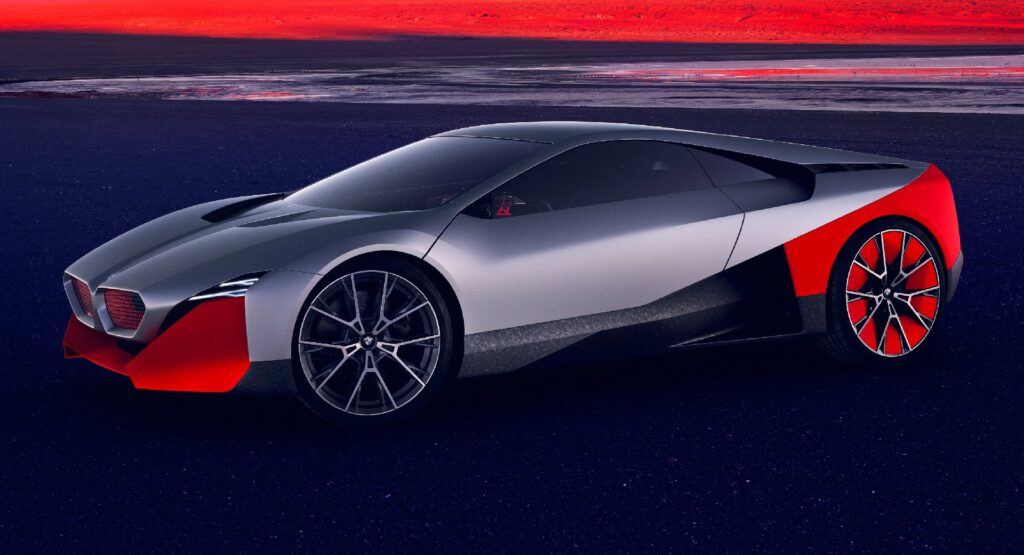 BMW M might have chosen the high-riding XM as its first standalone model after the glorious M1, but the Bavarian firm has not abandoned the idea of a supercar for the future.

Speaking to Autocar, BMW M boss Frank Van Meel left the door open for a low-slung performance-focused supercar that could wear the M badge. More specifically he said: “It’s always something we can look at. As car guys, we are always dreaming of making such cars. It doesn’t mean we’ll make them, but we keep exploring those ideas”.

Also Read: BMW M Boss Explains Why We Got A Bulky SUV Instead Of A Low-Slung Sportscar 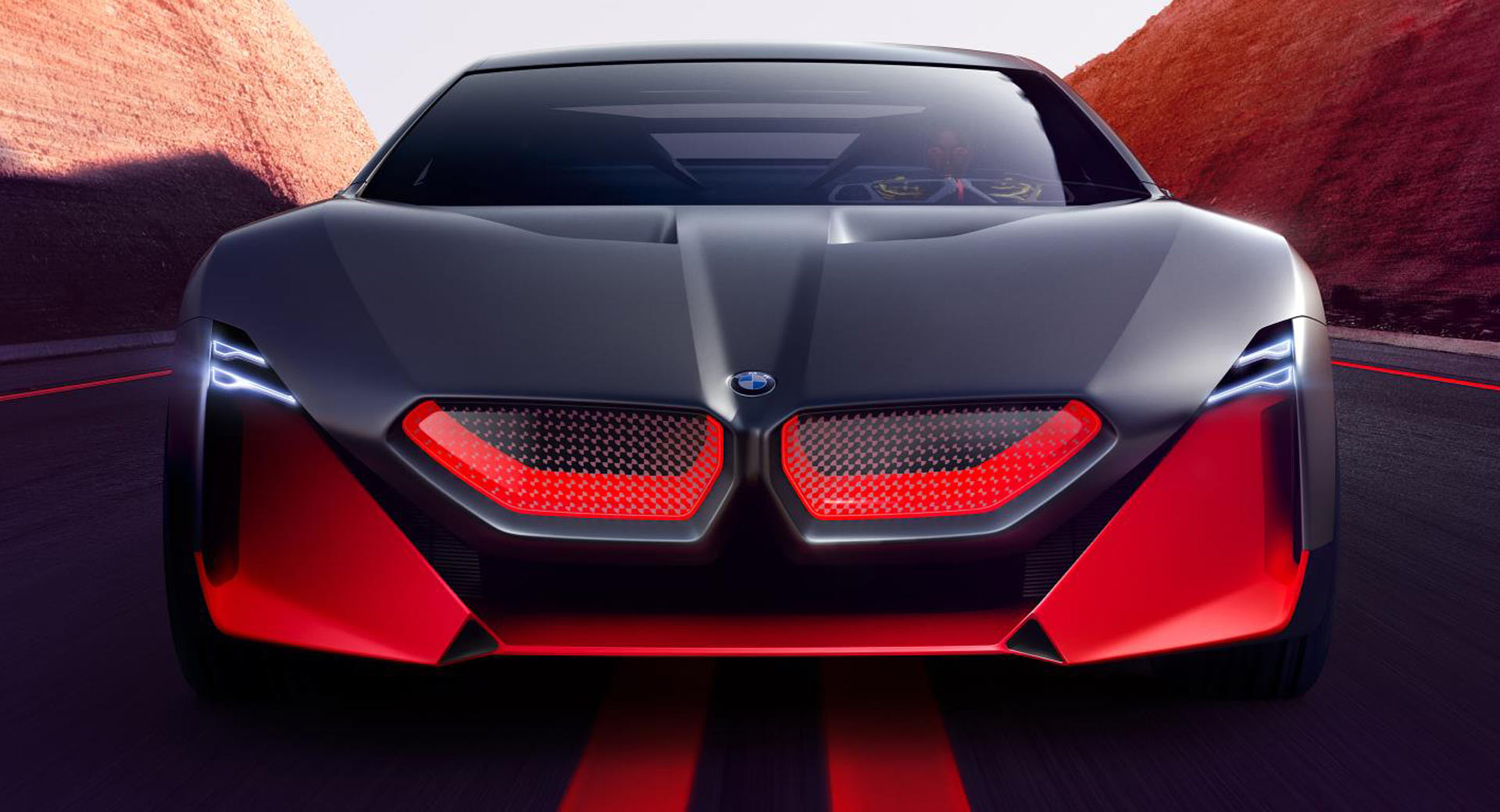 The last time we heard about a BMW supercar was in 2019 with the Vision M Next concept. The sporty-looking model was based on a carbon-fiber monocoque and featured a plug-in hybrid powertrain producing 592 hp (441 kW / 600 PS). Unfortunately, plans for a production version were scrapped in favor of the bulky XM. At the same time, BMW discontinued the i8 without a successor.

According to Frank Van Meel, the fact that the Vision M project was canceled doesn’t mean they are not thinking of a sports car, adding that he is always trying to figure out ways of how it could work. The CEO of BMW M GmbH doesn’t believe such a vehicle is vital for the brand since it doesn’t need to prove it is a “sporty company”. Still, while a supercar is not the first priority when it comes to product planning, it always has a high priority “from the heart”.

The truth is that rumors about a BMW supercar have been circulating the web since the reveal of the M1 Concept back in 2008, but the closest we got to that dream was the rather mild i8 sportscar. While the performance division of the German company made a clear vote in favor of SUVs, the rumored collaboration between BMW and McLaren for the development of a fully electric supercar gives us hope for the future. 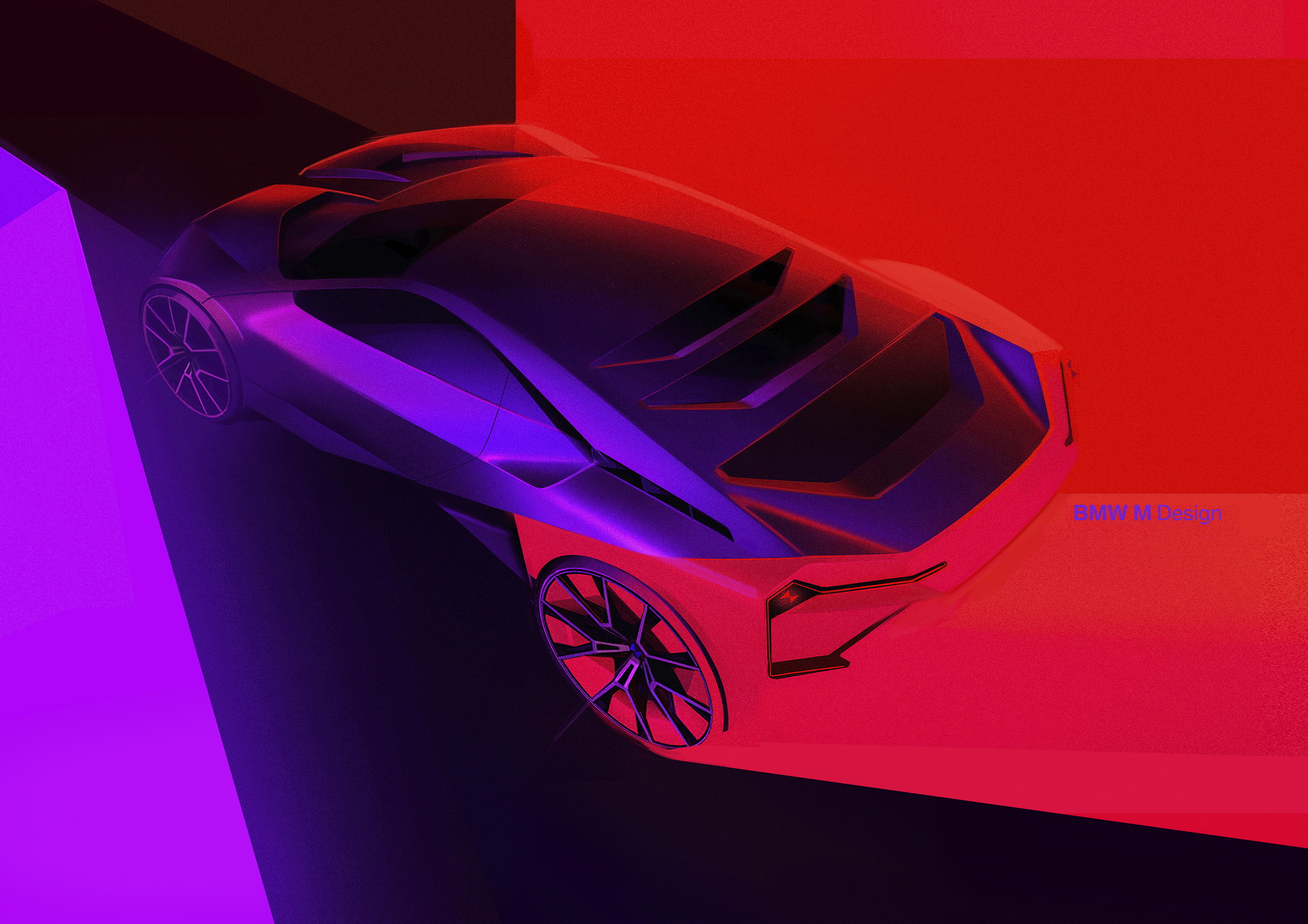