BMW M To Keep Manual Gearbox Option Alive, But For How Long? 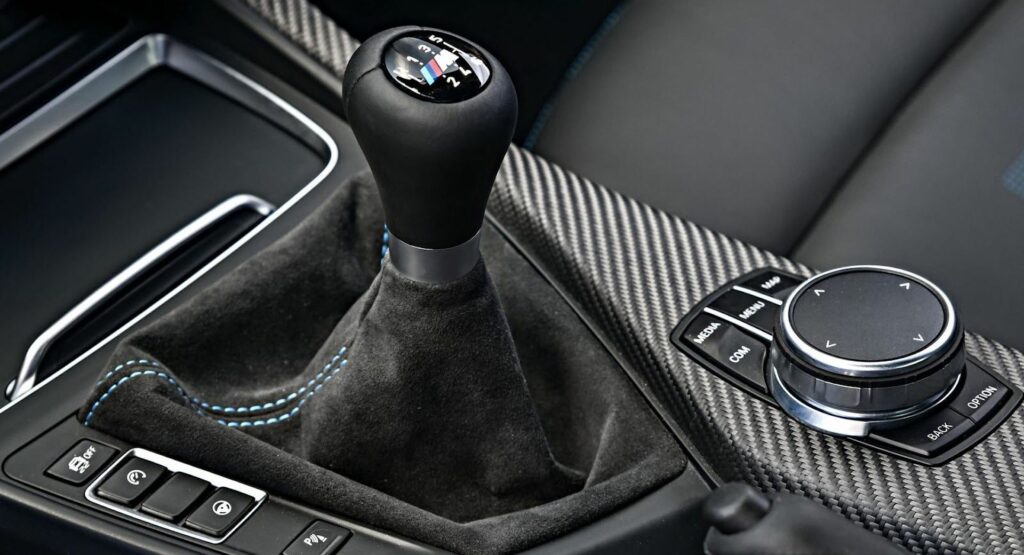 BMW is going to save the manual, but you’ll probably have to save up to buy one because M cars might be the only BMWs sticking with the stick. M Division boss, Frank van Meel, told Autocar he was delighted that half of all orders for the new M2 coupe were for the manual transmission version, and understood why drivers longed for the connection and challenge that a manual-equipped performance car delivers.

“From a technical viewpoint, there’s little reason to save it. It’s heavier, it’s slower and you get worse fuel consumption than the alternative,” he told the British magazine. “But the customer and the fanbase really love the manual. It gives a connection to allow them to demonstrate they can tame the beast – and that’s the point. We want to keep it,” he confirmed.

Until the 2023 M2 reaches showrooms at the end of 2022, the M4 and the M3 are the only BMW models currently available with a six-speed manual option, instead of to the default eight-speed automatic – and even in those cars, the three-pedal option is limited to the lower-powered, non-Competition trims. BMW does offer manual transmissions on some non-M cars in Europe, though availability is decreasing over time.

Related: BMW M Boss Explains Why Its Halo Car Is A Bulky XM SUV Instead Of A Low-Slung Sportscar

“People want to say they can handle the beast,” van Meel told Autocar. “If they have a way of showing they can do that, then they want it – and a manual gearbox is part of that.”

“It’s part of the emotional appeal of our cars, and that’s why we love manual gearboxes. The US is the biggest market, and if customers continue to say they want it, then amazing.”

But it’s only amazing if you can afford a full-blown M car. Ironically, buyers of less expensive BMWs will have to accept that their cars will come exclusively with an automatic transmission, a feature that was once a costly extra and the hallmark of a high-end vehicle. Even the M2’s little brother, the M240i is only available as an automatic.

One thing van Meel didn’t mention is whether BMW’s commitment to the manual transmission will extend to the electric era, with the company previously stating that the M2 will be the last M vehicle without some form of electrification. We already know Toyota is working on a simulated manual transmission for performance EVs, and we’d love BMW to do something similar when it has no option but to retire the real thing.