In-car subscription services have been around for at least a decade now. Up until recently though, they’ve been relegated to services like satellite radio or an on-board WiFi hotspot that require a data connection. When BMW recently decided to charge customers for their heated seats through a subscription, the public reaction was less than positive. If history is about to repeat itself, we could see owners hacking their cars to enable the feature without paying for it.

BMW has pulled similar stunts in the past. As the folks over at The Autopian point out, the German automaker sparked similar controversy in 2018. Back then it launched a program that had customers pay $80 each year for the pleasure of using wireless Apple CarPlay.

Not long after, it switched things up in an effort to attract more customers and changed the program to include 240 months (yes, 20 years) for just $300. It called that a “lifetime” subscription but at the same time, no other automakers were charging any sort of subscription fee. The program went over like the lead balloon that it sounds like and owners found their own work-around. 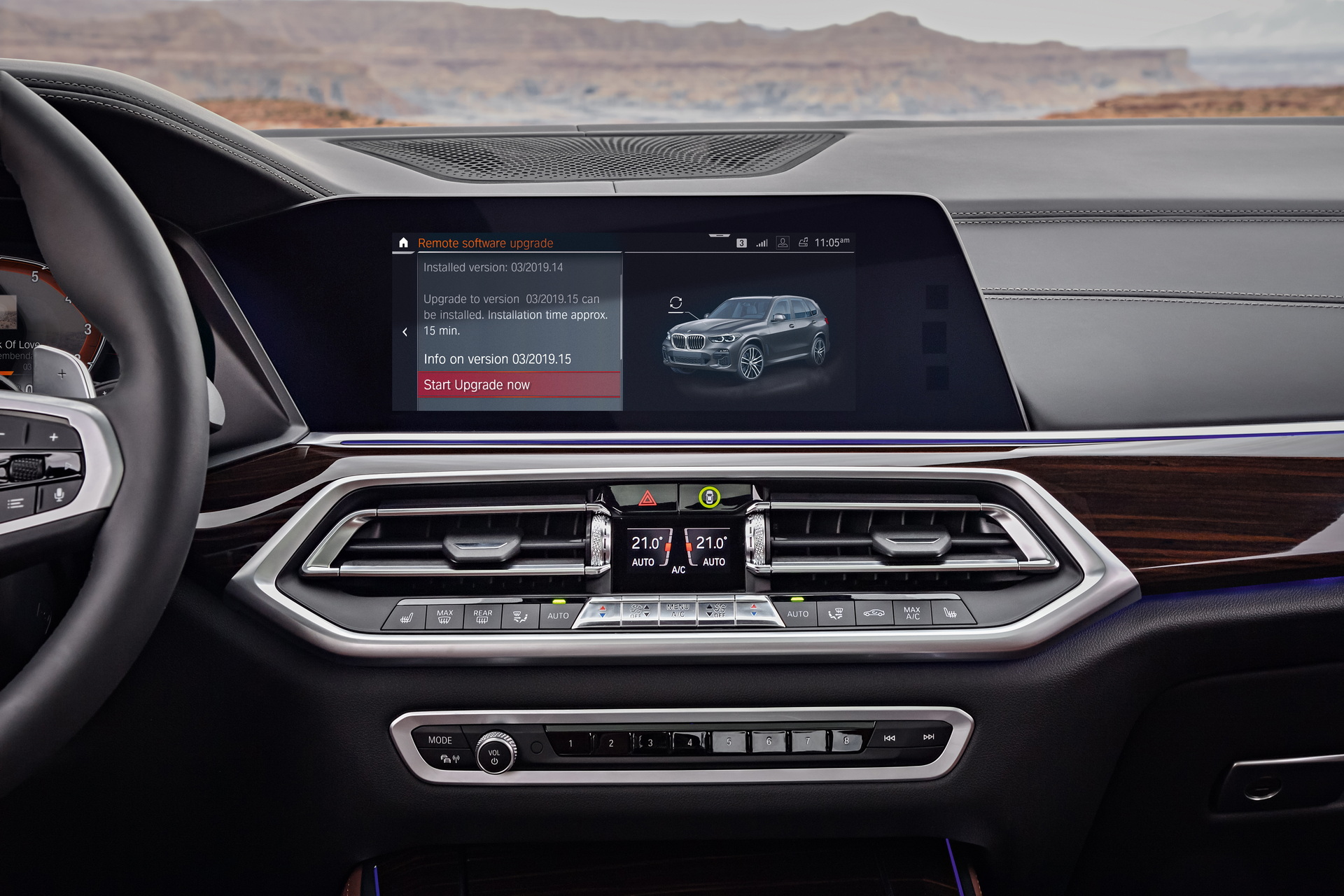 That workaround required a little software hacking to enable the feature without BMW’s assistance. To do so in this particular instance, owners leveraged something called the Federal Supply Classification (FSC) codes buried in the ECU. With access to those codes, they could enable features like wireless CarPlay to the chagrin of BMW itself.

Lots of BMW enthusiasts leveraged this system to enable or enjoy features not originally included with their vehicles. I owned an E60 535i and added features like a gauge sweep on startup, a hack that made the flashers go off when I hit the redline, and other ECU tricks that made it a more enjoyable car to own.

It should be noted that as of this writing, there’s no evidence that anyone has hacked iDrive 8 to enable the subscription-based heated seats but if and when that evidence comes out, we won’t be shocked at all. Whether or not that might void the warranty, though, is another story altogether.