Technical innovation doesn’t come about all at once. Engineering teams have to first try stuff out and that sometimes means making prototypes that don’t actually reach production but are nonetheless deeply cool.

BMW has decided to open its secret garage and show some of the one-off prototypes that were used to facilitate the process of making new cars that would be worthy of getting the CSL name.

In the first episode of the series, filmed by BMW M’s own video crew, Head of Vehicle Prototyping, Manufacturing Concept, and Integration Hans Rahn gives us a rundown of three very special and very unique CSL concepts. 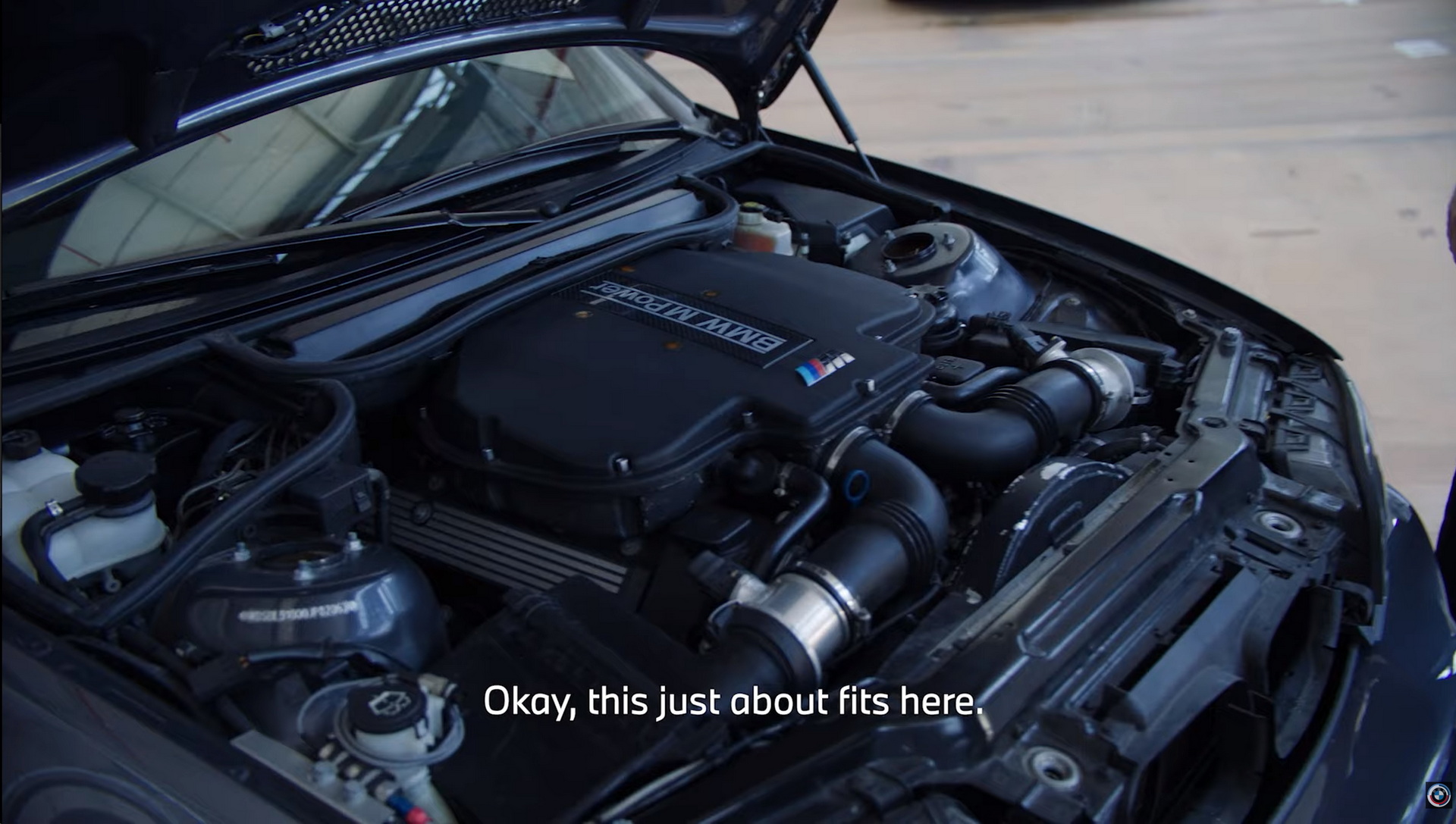 The first is an E46 M3 CSL prototype that’s almost identical to the production car from the doors back. An extra air intake at the front might alert BMW enthusiasts to the fact that something special is lurking under the hood. Indeed, the car benefits from a 4.0-liter V8 that makes 424 hp (316 kW/430 PS) and sounds good enough to turn even the most straight-laced German engineer into a hooligan who happily revs unnecessarily.

The second concept is an E60 M5 CSL prototype. It featured BMW’s unmistakable V10 engine, though it was tuned to displace 5.7 liters (instead of 5.0 liters) and was capable of revving up to 9,000 rpm, making it sound even more racecar-like than the normal car. That all helped it make 621 hp (463 kW/630 PS), 121 hp (90 kW/122 PS) more than the standard car, which was funneled to the rear wheels through a dual-clutch transmission. Light saving measures such as the carbon fiber roof helped it become a true CSL.

The final prototype is an E63 M6 CSL also powered by a V10, albeit a 5.0-liter one making 500 hp (373 kW/507 PS). Its real party trick, though, was its clever aerodynamics. The first-ever BMW to feature the Doppelsteg side mirrors, it also sports an active wing at the back to really keep the car planted at high speeds.

With several more prototypes to run through, including an F87 M2 CSL Prototype, this truly is a can’t-miss series for fans of the Bavarian brand and high-performance cars in general.