BMW is embarking on a journey towards large-scale electrification despite its boss having reservations about the complete abandonment of ICE vehicles. After a successful first half of the year, the brand has announced that its first vehicle on the Neue Klasse platform will in fact be a sedan, not a crossover and that a sporty SUV will join it. The two vehicles will be the first on BMW’s EV-only platform when they arrive in 2025.

We’ve known for some time that the very first vehicle on the Neue Klasse platform would be in the 3-Series segment, but there was no confirmation that it would be a sedan. Along with it, the news that BMW is planning for an athletic SUV to join the new car means that buyers will have multiple choices when the vehicles come to market.

“From 2025, we will make the next big leap with the Neue Klasse: the Neue Klasse defines what the BMW Group stands for in the future,” Oliver Zipse, BMW’s CEO, said in a statement. “At the start, we are planning a compact sedan in the 3-Series segment and a sporty SUV. By the end of the decade, the Neue Klasse is expected to account for more than half of our sales.” 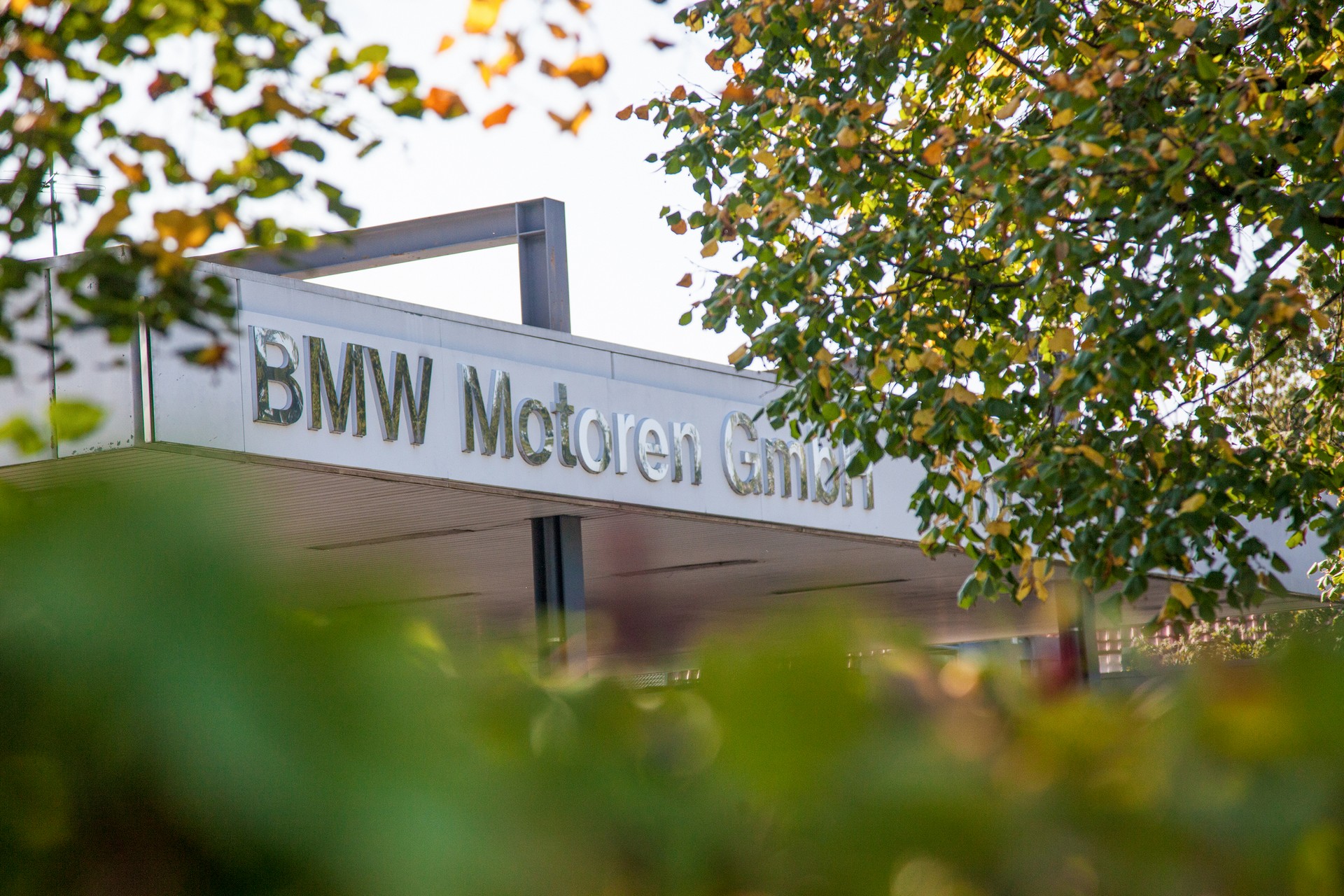 The statement was part of a package of financial documents BMW released on Wednesday. Despite persistent supply bottlenecks throughout the first half of the year, the brand reported an Earnings Before Taxes margin of 24.5 percent. Total revenue was up 21.6 percent in just the second quarter alone. BMW says that its Chinese subsidiary, BBA, was a large contributing factor.

Success in the Chinese market isn’t the sure thing that it might have been in the past. Recently, Stellantis pulled production out of the country after low sales and a string of disagreements with its partner there. BMW will need those strong sales to continue as it invests more in an all-electric future. 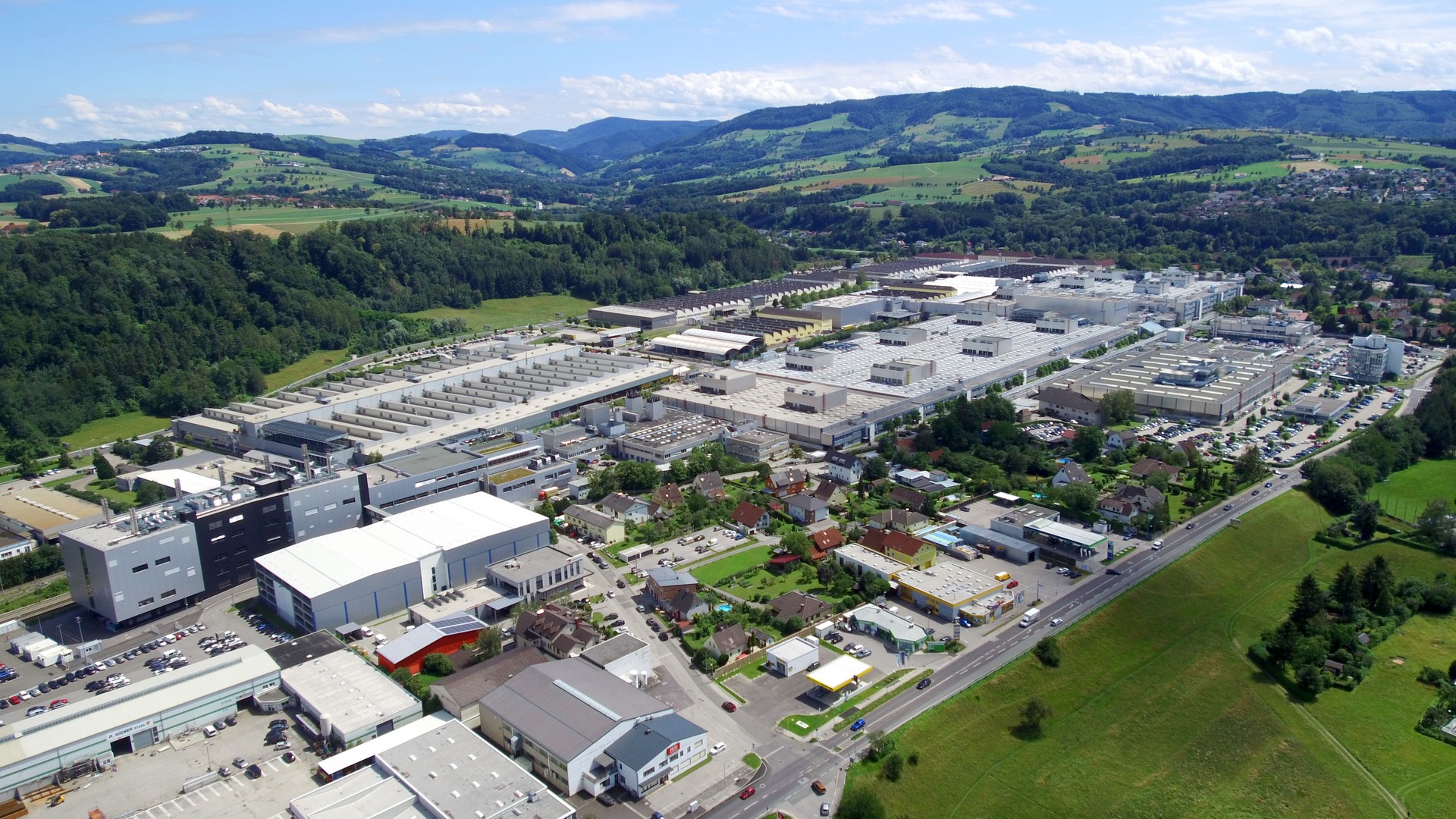