BMW’s Neue Klasse Platform Can Support A Quad-Motor Setup With Up To 1,341 HP

BMW has had a lot to say about its upcoming Neue Klasse EV platform in recent months and has now revealed just how much power this architecture can support.

The first model to sit on the new BMW architecture will be an all-electric sedan the size of the 3-Series. However, the platform will be very flexible and used for a multitude of different models with differing outputs. In theory, one of these could be a hypercar.

During a recent interview with BMW Blog, head of engineering and research and development at BMW, Frank Weber, said that the platform can support single, dual, and even quad motor setups. 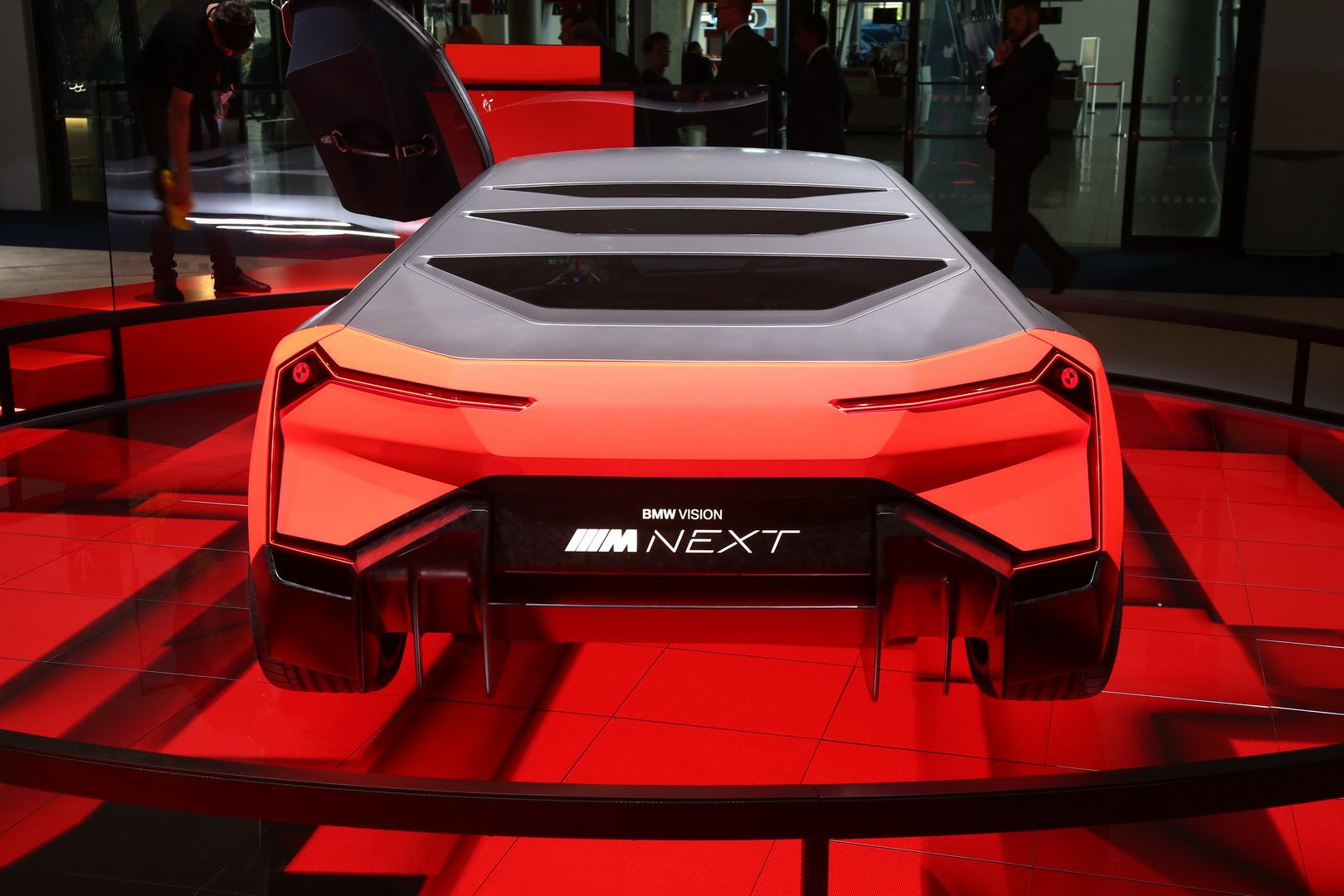 Unsurprisingly, Weber failed to expand on the subject and did not reveal if the automaker will actually bring such a vehicle to life.

Interestingly, a report from earlier this year indicated that BMW has partnered with McLaren Automotive and will co-develop an electric supercar and a high-performance electric crossover. It is speculated that the supercar could be branded as a McLaren and come equipped with four electric motors, potentially pumping out as much as 1,088 hp. The BMW could take the form of a middle ground between the 8-Series Gran Coupe and a traditional SUV. 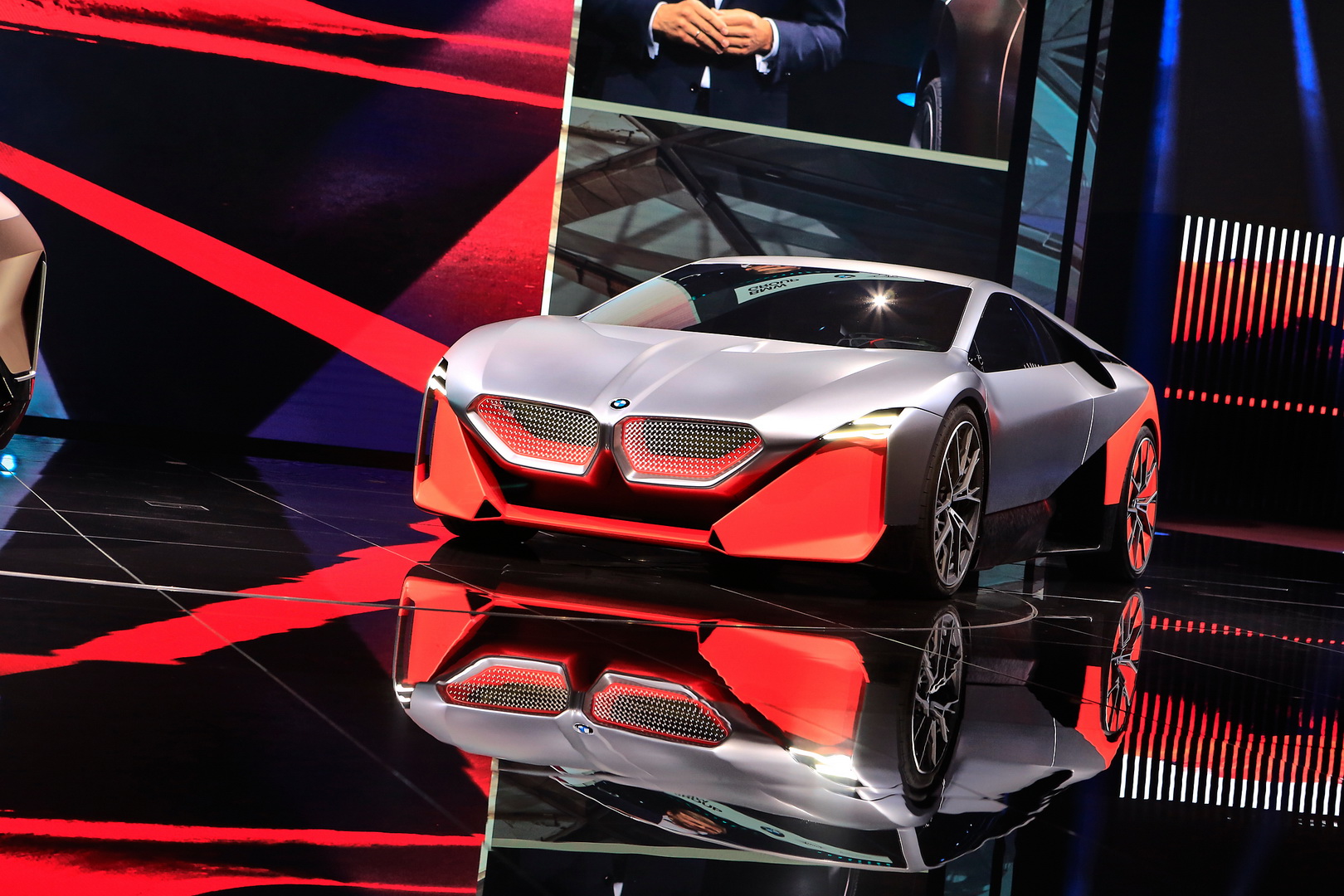