The NHTSA has just announced a new recall affecting almost 10,000 Can-Am Ryker three-wheel motorcycles. At the heart of the issue is a single screw in the steering system that could fracture and leave the rider with no way to control the direction of travel. Bombardier has asked riders to park their Rykers until the fix can be completed.

As three-wheel motorcycles or trikes go, the Ryker is a popular choice. Two wheels at the front provide exceptional stability and poise while one at the back supplies the straight-line performance that enthusiasts love. While this recall will take 9,353 of them off the road it sounds like the solution is a fairly quick fix once the bike is at the service center.

The recall itself states quite clearly that “a broken handlebar stem bolt can cause a sudden loss of steering control, increasing the risk of a crash.” Swapping in the parts to fix it will take under an hour according to Bombardier Recreational Products, owners of Can-Am. That might sound simple enough but the details are where this recall is particularly interesting. 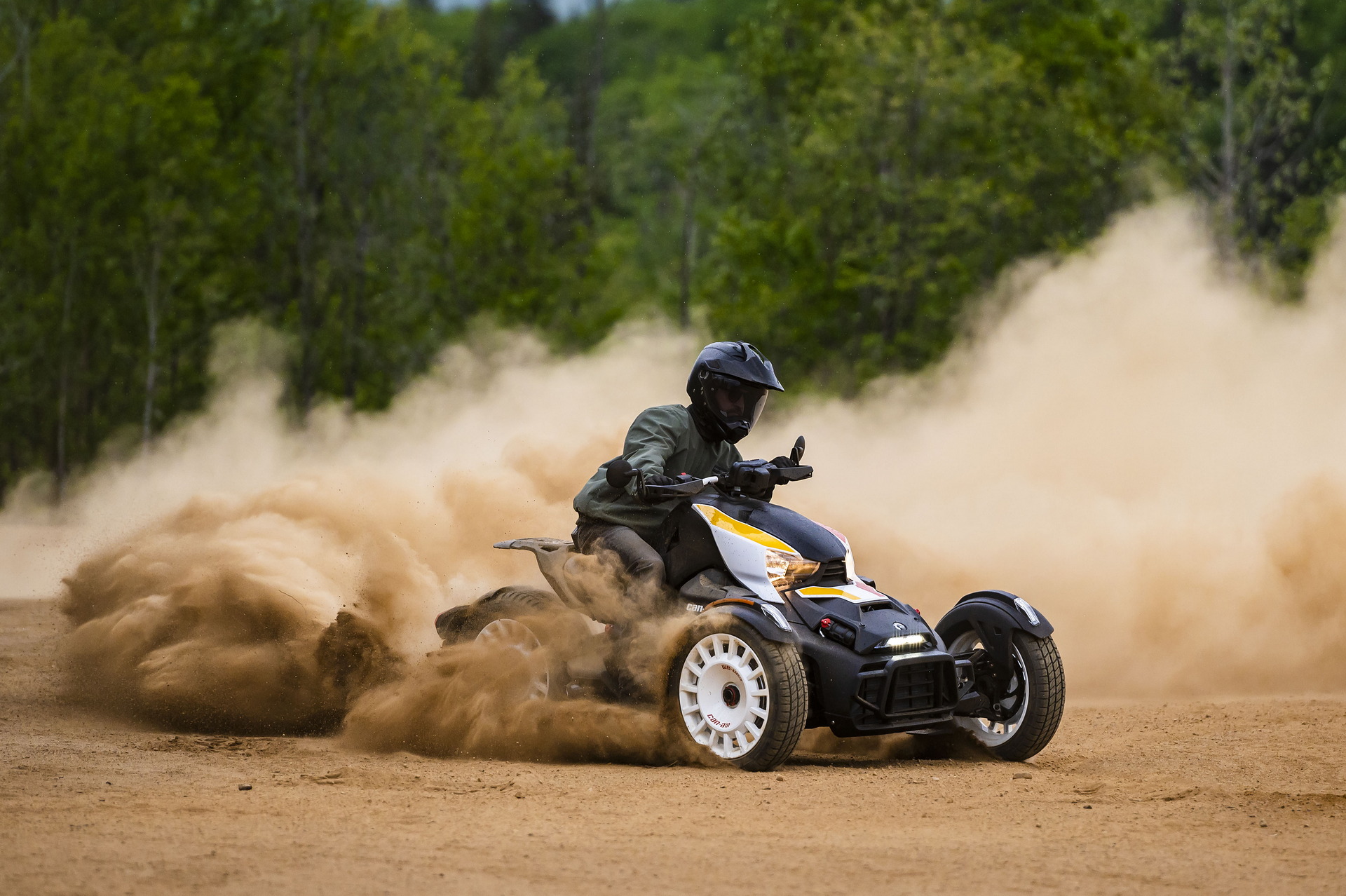 The affected vehicles have a single handlebar stem bolt that “may not have the sufficient thread length for a proper assembly” and in addition, these bikes might also have “debris in the steering column before the assembly.” Those two factors have at this point resulted in at least 56 different known instances of broken bolts during the pre-delivery inspection, two while someone was riding a Ryker, and three more with unknown riding conditions. One rider ended up losing control and spraining an ankle as a result.

The solution is to use a bolt that’s actually 5 mm shorter in terms of overall length but with the same threads. According to BRP “The 5 mm reduction provides the necessary space in the threads to absorb all the manufacturing tolerances of the components in the assembly.” Dealers will also clean the threads of the steering column itself before completing the recall.

In addition, those who have already completed this fix will still need to take their vehicle to a dealer for inspection. BRP has already begun the process of informing dealers and owners about the recall. 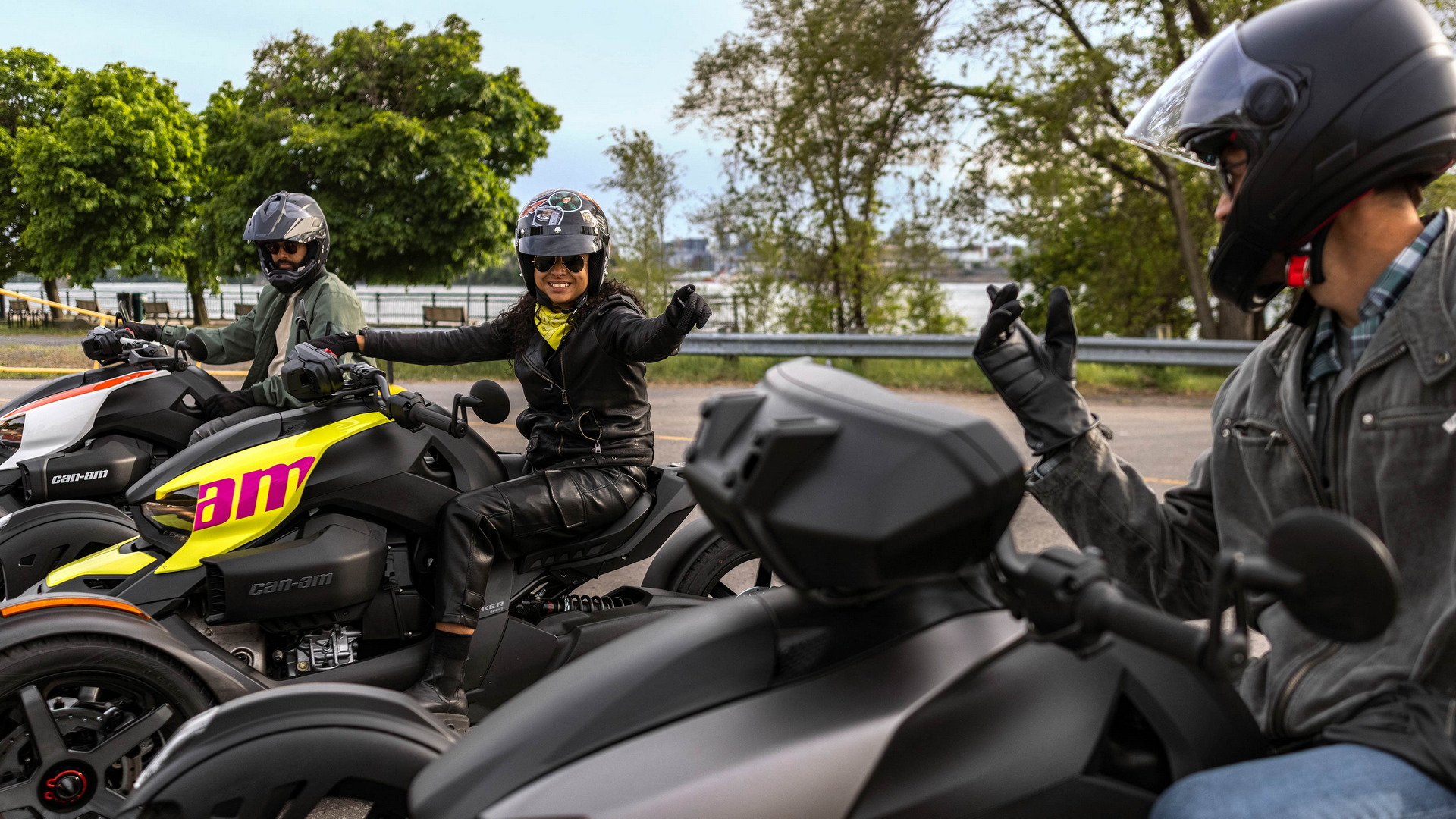