Fair City star Bryan Murray has gushed over his wife, fellow Fair City star, Una Crawford-O’Brien and her support as he was diagnosed with Alzheimer’s disease.

Speaking on last nights Keys to My Life, he revealed how he is working hard to maintain the same life as before the diagnosis and praised Una.

Saying: “I’m not going to let it beat me, having dementia is a pretty scary thing, but they’ll have to drag me away.”

“We’re doing everything we can to make it work for as long as we can. [Una is] a great supporter.”

Una also spoke and confessed that the diagnosis wasn’t going to end his acting career.

Saying: “When you first hear the word ‘Alzheimer’s’ it’s terrible. You think the absolute worst. But it’s not.”

“And if people see people like Bryan, who has been an actor since he was 21. And they see him still out there, doing his own thing, if they get the diagnosis for it, it’s a help. They’re not going to say ‘This is the end’.” 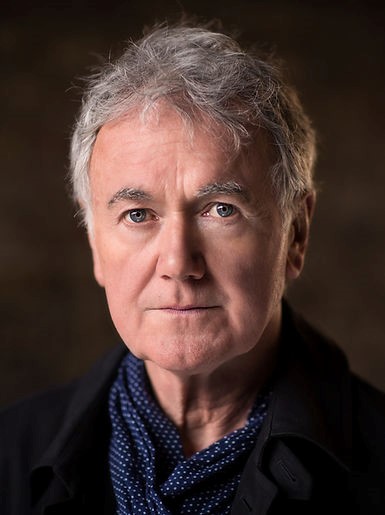 Bryan, who played Bob Charles on the long running soap, received his diagnosis three years ago, but waited to share the news publicly, only revealing it last month.

The 73-year-old is opening up about his experience with Alzheimer’s disease now, in an effort to help others going through the same journey as him.

Telling the RTÉ Guide: “As a younger actor, I would get a script, it would be four pages and within 15 minutes I would know the lines. As I got older, I couldn’t do that any longer.”

“I had no problem telling the people in Fair City my memory was shot, that after half an hour of reading a script, I had no recollection of it.”