Buick GL8 Gets A Ghastly Facelift, Proves True Beauty Is On The Inside

Buick is moving away from its iconic waterfall grille and it appears designers aren’t handling the change very well.

That’s clear after seeing the facelifted GL8 lineup, which looks like a BMW grille meme come to life. The result is ghastly as the model has been equipped with a massive “spread-wing sculpted grille” that would make Lexus blush.

Besides the new grille, the van has been equipped with an edgier front bumper that features sharper lines and vertical air curtains. They’re joined by a new chrome accent, which spans the width of the vehicle and then climbs up the sides.

Also Read: Buick’s GL8 Century Is A Giant TV With A Side Order Of Minivan 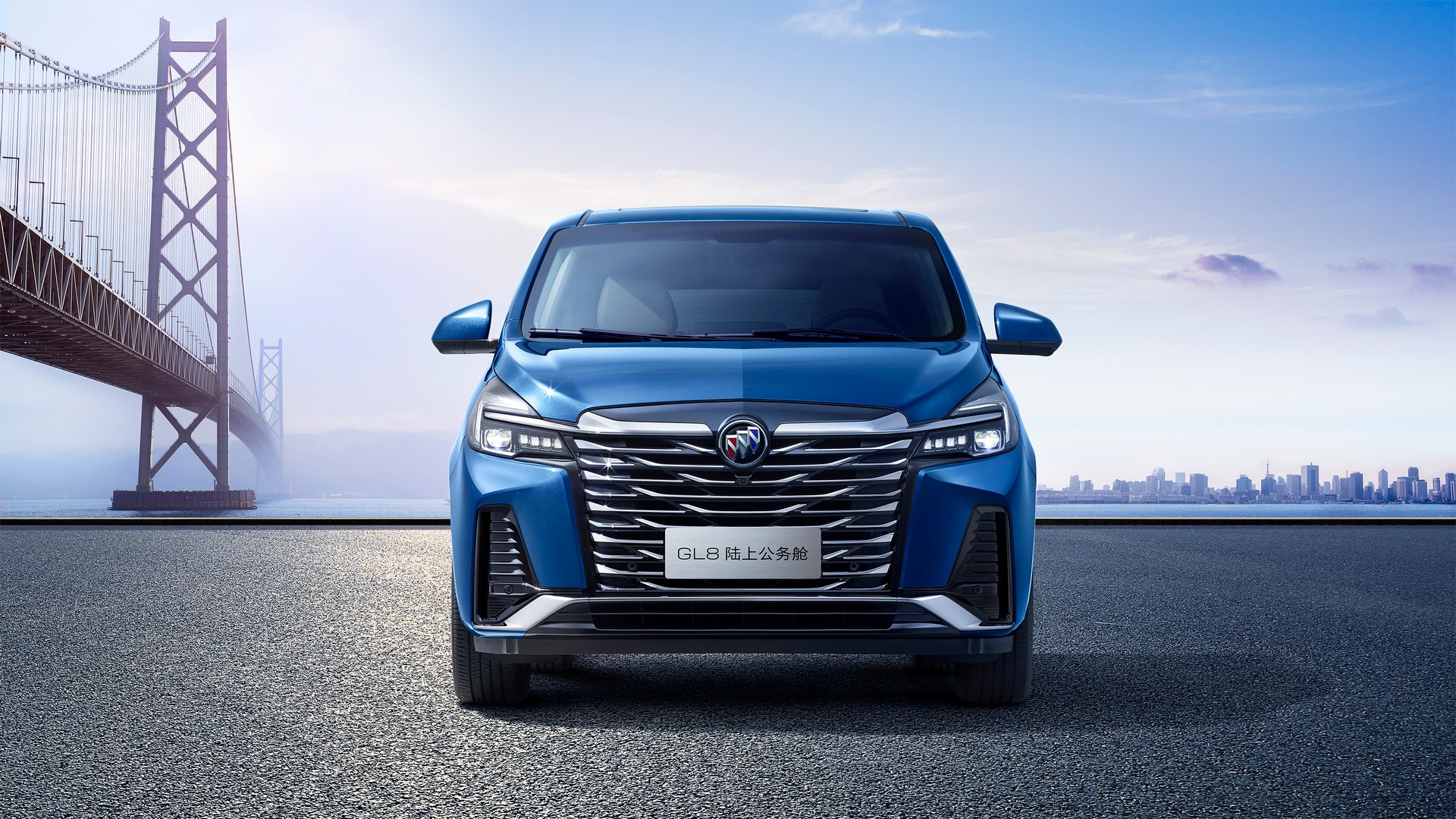 Buick didn’t release many details, but noted the luxurious GL8 Avenir doubles down on the grille as it features “exclusive double-layer chrome detailing.” The van also comes equipped with Matrix LED headlights and 18-inch aluminum wheels. However, the interior is far more noteworthy as it boasts “business class-level spaciousness and comfort” thanks to premium pile carpeting and fancy second-row seats that feature heating, ventilation and massage functions as well as a leg rest. 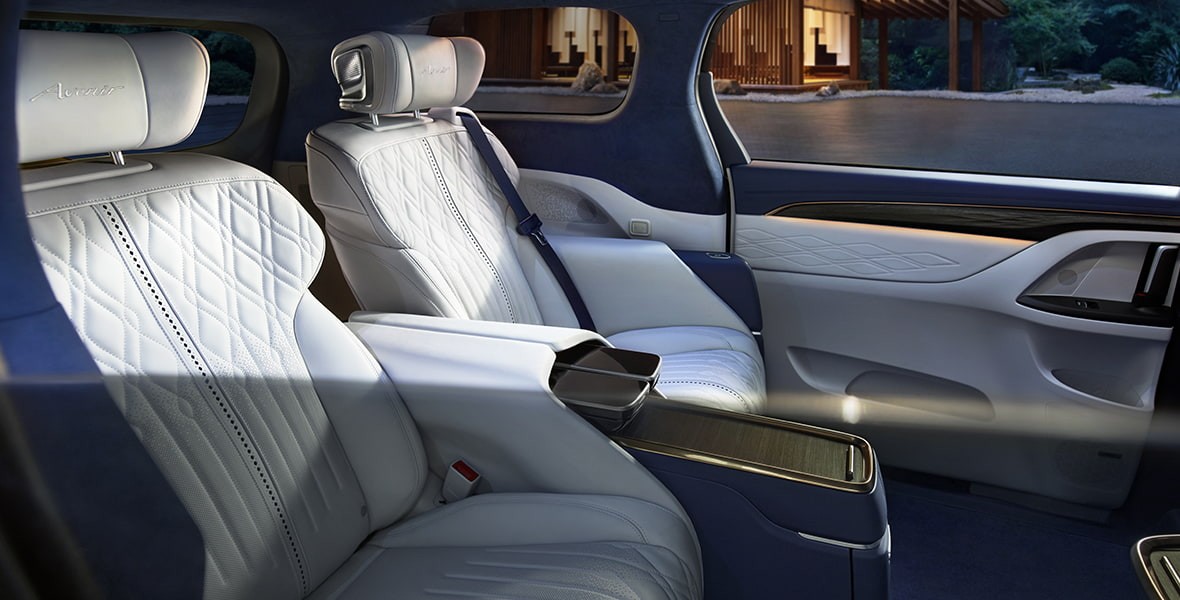 Customers can also opt for a GL8 Legacy, which is available in a Welfare Edition. The latter features electric swiveling seats that rotate and move outside the vehicle to aid in transporting disabled passengers.