Dodge is saying goodbye to the combustion-powered Challenger and Charger with seven special edition models, and the latest is the 2023 Charger Super Bee. A drag strip special, the model will be limited to just 1,000 examples.

That means that the new limited edition will be powered by a 6.4-liter Hemi V8 that churns out 485 hp (362 kW/492 PS), making this the most powerful Super Bee ever to leave the factory. That power is sent to the rear wheels, which for this model are designed especially to make this a powerhouse on the drag strip. 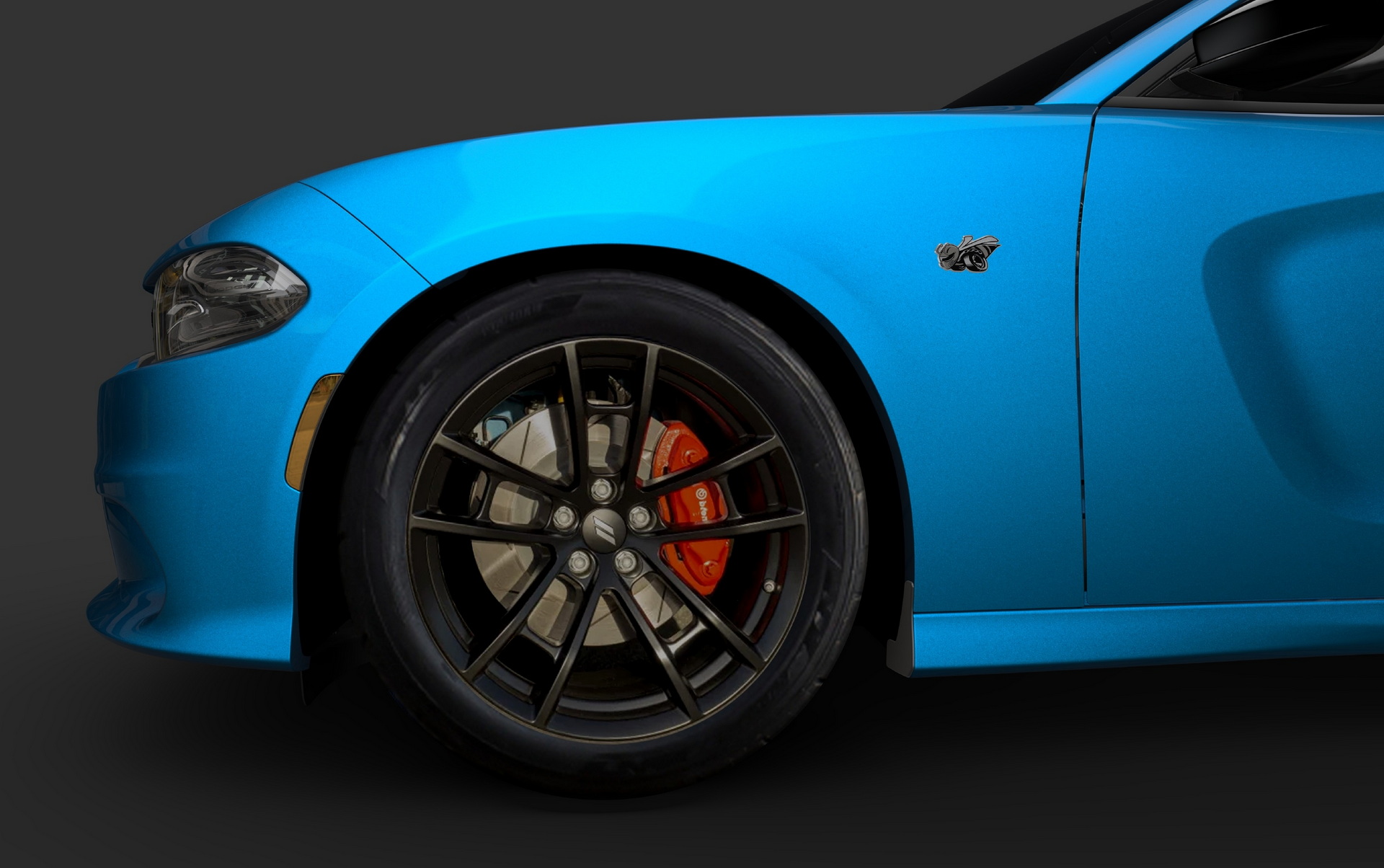 The standard-width model will be equipped with 20-by-9.5-inch knurled wheels with 275 drag radials, whereas the Plum Crazy Widebodies will get 18-by-11-inch drag wheels with 315 drag radials in order to get it through the quarter-mile as fast as possible.

A Drag Mode, meanwhile, tunes the adaptive suspension specifically for straight-line speed, while the SRT hood features a functional scoop with dual heat extractors and hood pins. Black SRT exhaust tips at the back help give this model a sinister appearance.

The Charger Super Bee also comes with red four-piston Brembo brake calipers. Inside, meanwhile, there’s a Super Bee instrument panel badge, and drivers are greeted by the Plus Group Carbon/Suede Package for comfort and a sporty look.

The Super Bee name was introduced in 1968, and was first applied to the Charger in 1971. Always intended as the perfect car for drivers who wanted a street car that could run low quarter-mile times, it had a four-year run and captured the imagination of many a muscle car fan.

“The Dodge Super Bee is more than commemorative of a cool heritage name — it is also a Charger variant of the Challenger 1320 grassroots race package,” said Tim Kuniskis, Dodge brand chief executive officer. “The special-edition 2023 Dodge Charger Super Bee once again offers a Dodge vehicle that is equally at home on the street or on the drag strip.”

This model will continue the Super Bee legacy when it hits the road in spring 2023. Ordering information for this and the six other special edition models that Dodge has planned for the run of “Last Call” special edition vehicles will be announced this fall. 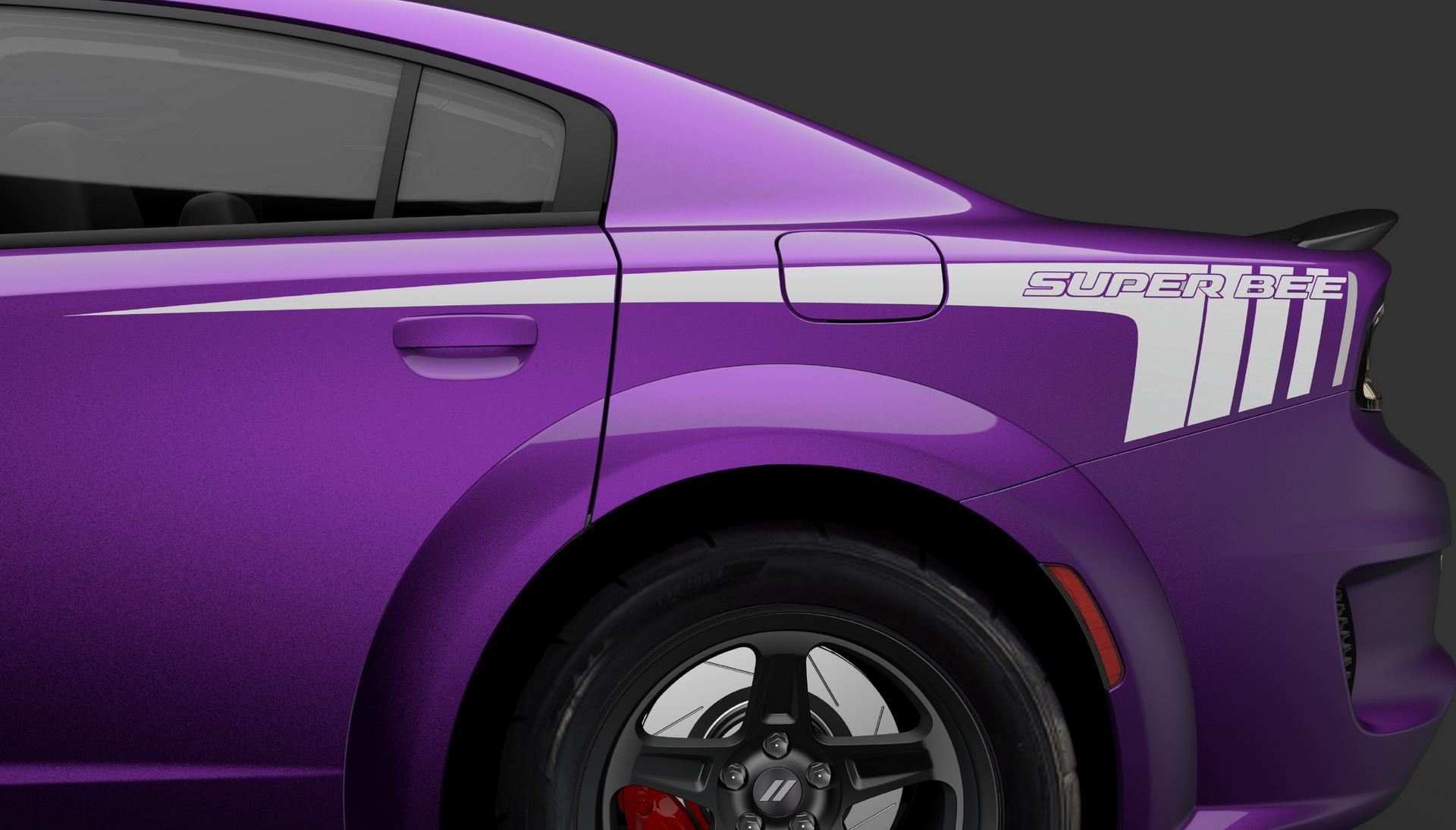