BYD Is China’s Second Best-Selling Carmaker, Despite Only Selling PHEVs And EVs

BYD has reported a significant spike in sales, so much so that the company was among the top three Chinese car manufacturers in May.

Data released by the China Passenger Car Association reveals that BYD sold 113,768 vehicles in May. That places it second in terms of retail sales in China, just behind FAW-Volkswagen which sold 150,009 over the course of the month.

What makes BYD’s sales figure particularly important is the fact that it no longer produces passenger cars powered solely by internal combustion engines. That means that all of the vehicles it sold in May were either plug-in hybrids or fully electric. It’s therefore little surprise that it accounted for two of the top three bestselling new energy models in China last month. 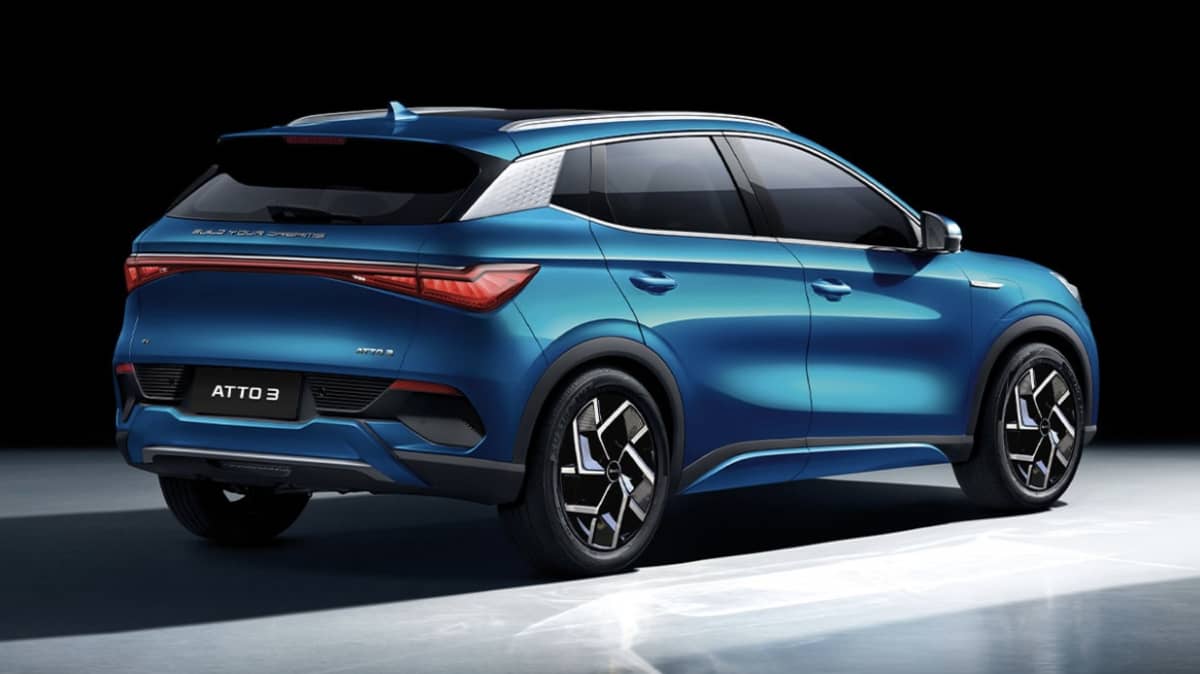 BYD’s May sales represent a 159.5 per cent year-on-year increase from May last year, whereas FAW-Volkswagen’s sales have fallen 10.6 per cent. The third best-selling carmaker in China through May was Geely with 73,315 sales, a decrease of 14.5 per cent.

Across the broader Chinese market, passenger car sales fell 11.8 per cent in May from a year ago but sales of new energy vehicles soared by 91.2 per cent. BYD was the best-selling brand when it comes to new energy vehicles, followed by GM’s joint venture with Wuling Motors in second and Tesla in third. 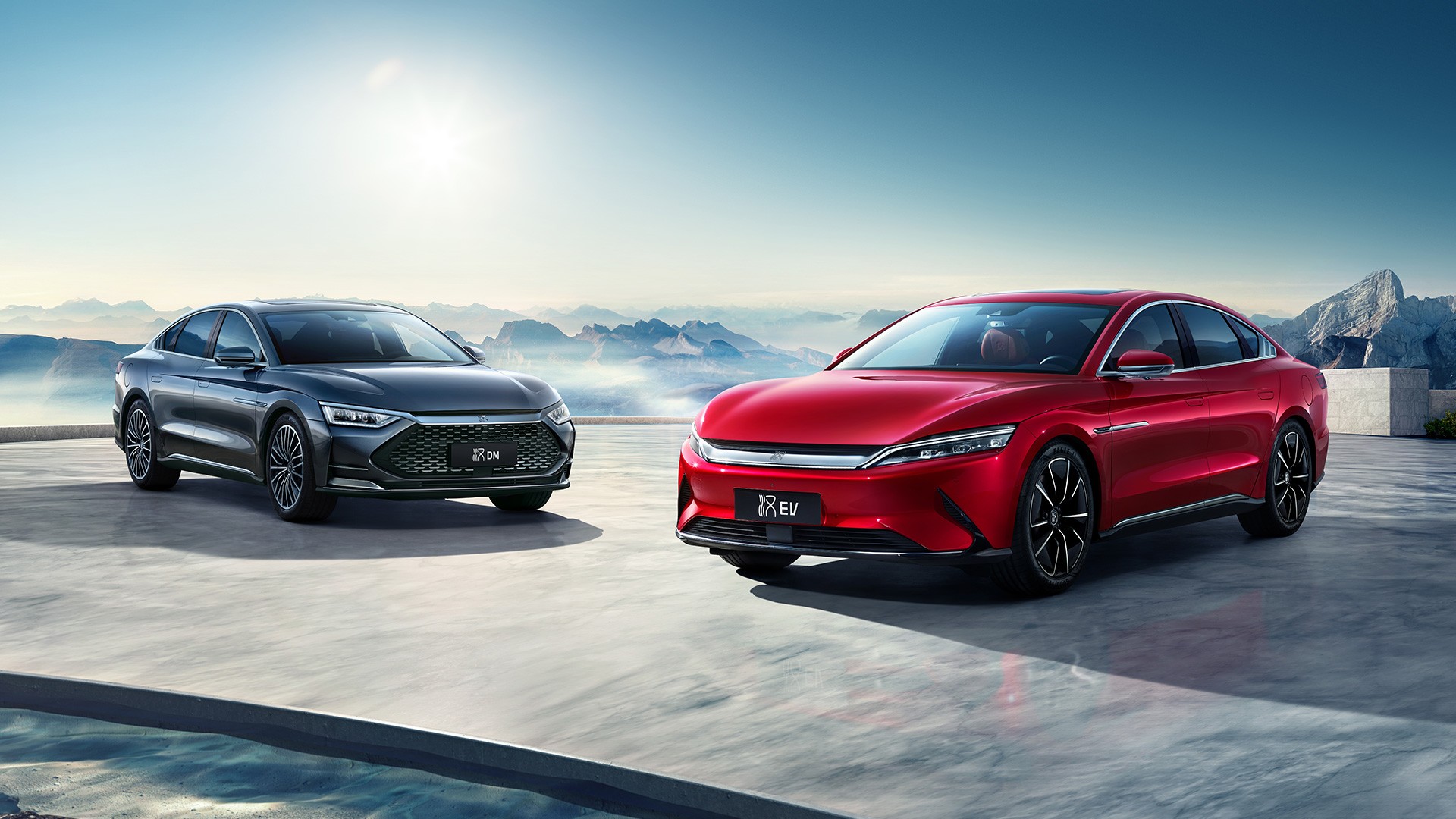