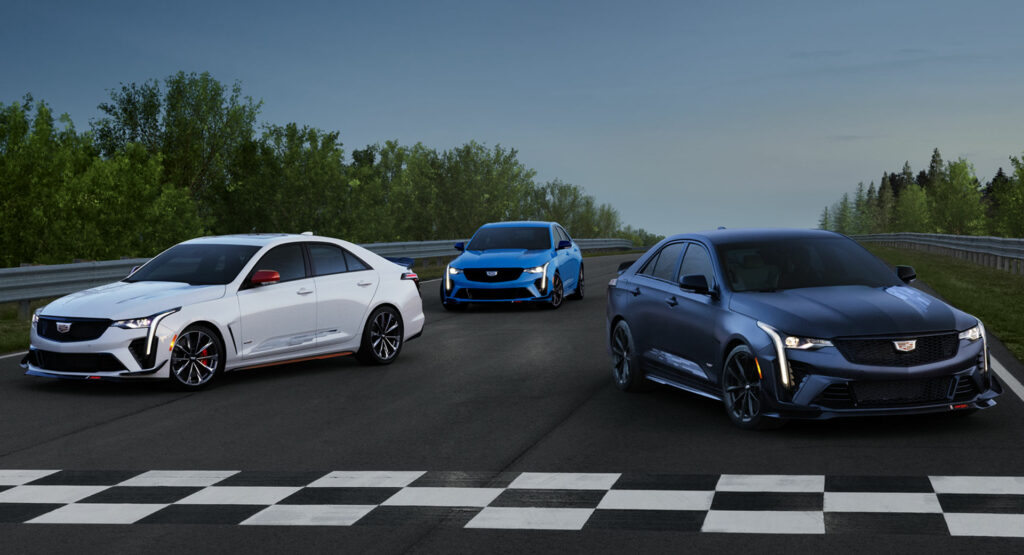 Designed to “incorporate the energy of the racetrack,” the special edition celebrates the company’s racing success at some of the most iconic tracks in North America. As part of this effort, there are three different versions known as the Sebring IMSA Edition, Watkins Glen IMSA Edition, and Road Atlanta IMSA Edition.

The Watkins Glen IMSA Edition will be the first to arrive as production is set to take place between October and December. It features an Electric Blue exterior inspired by the light blue guardrails surrounding Watkins Glen. Inside, buyers will find a black interior with Signet or Sky Cool Gray accents. 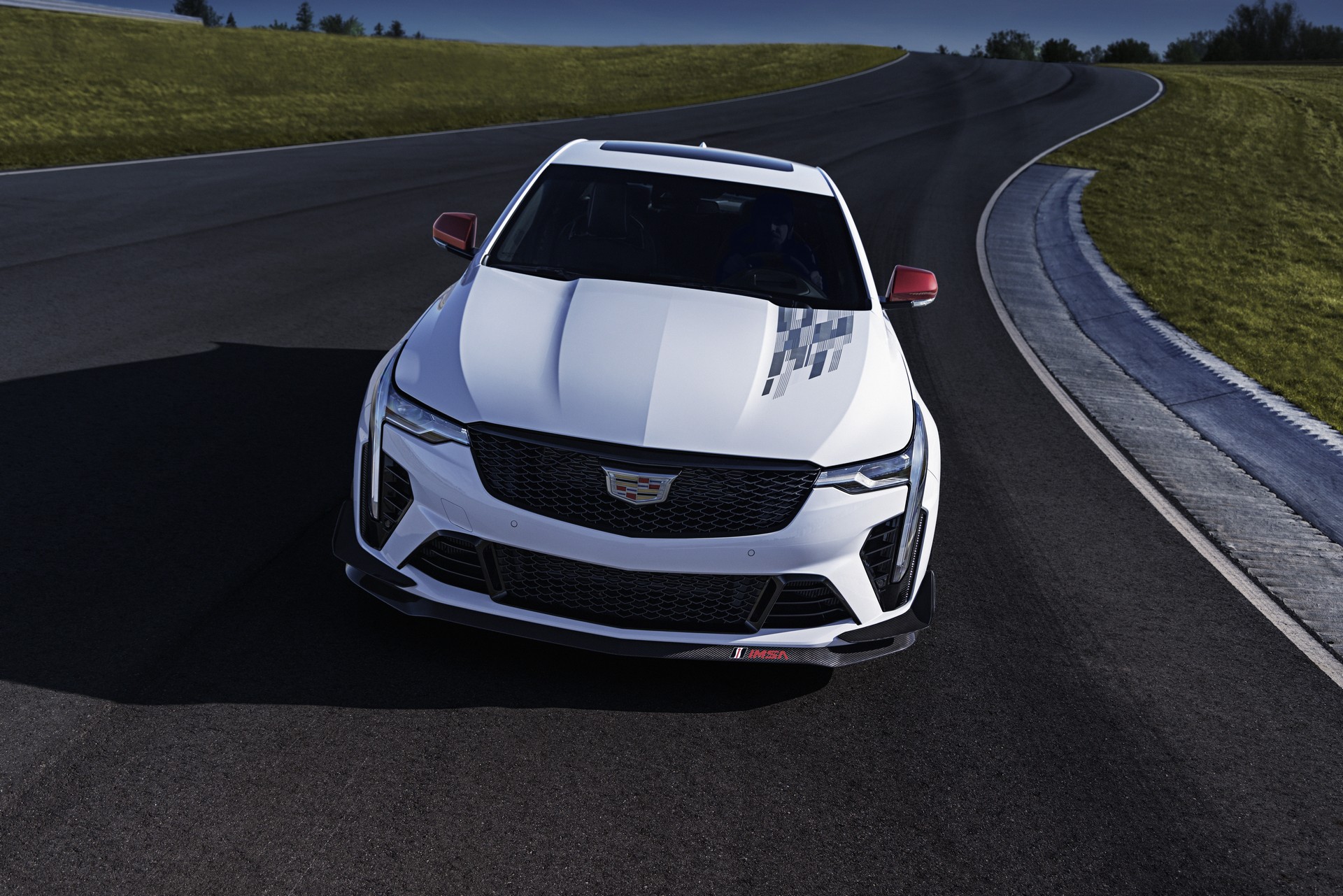 The Sebring IMSA Edition will follow in January of 2023 with a Maverick Noir Frost exterior that has Tech Bronze brake calipers and a track decal on the rear quarter glass. Buyers will also find a black interior with Signet or Sky Cool Gray accents.

Lastly, there’s the Road Atlanta IMSA Edition which is slated to go into production in February. It has a Rift exterior with Edge Red brake calipers, Radiant Red mirror caps, and red accents on the side skirts. Buyers will also find a track decal as well as a black interior with Adrenaline Red or Sky Cool Gray accents.

Besides the aforementioned touches, all of the special editions come equipped with Carbon Fiber 1 and 2 Packages that add a front splitter, dive planes, and a rear spoiler among other things. Other highlights include Cadillac Racing Mondrian decals as well as IMSA logos. 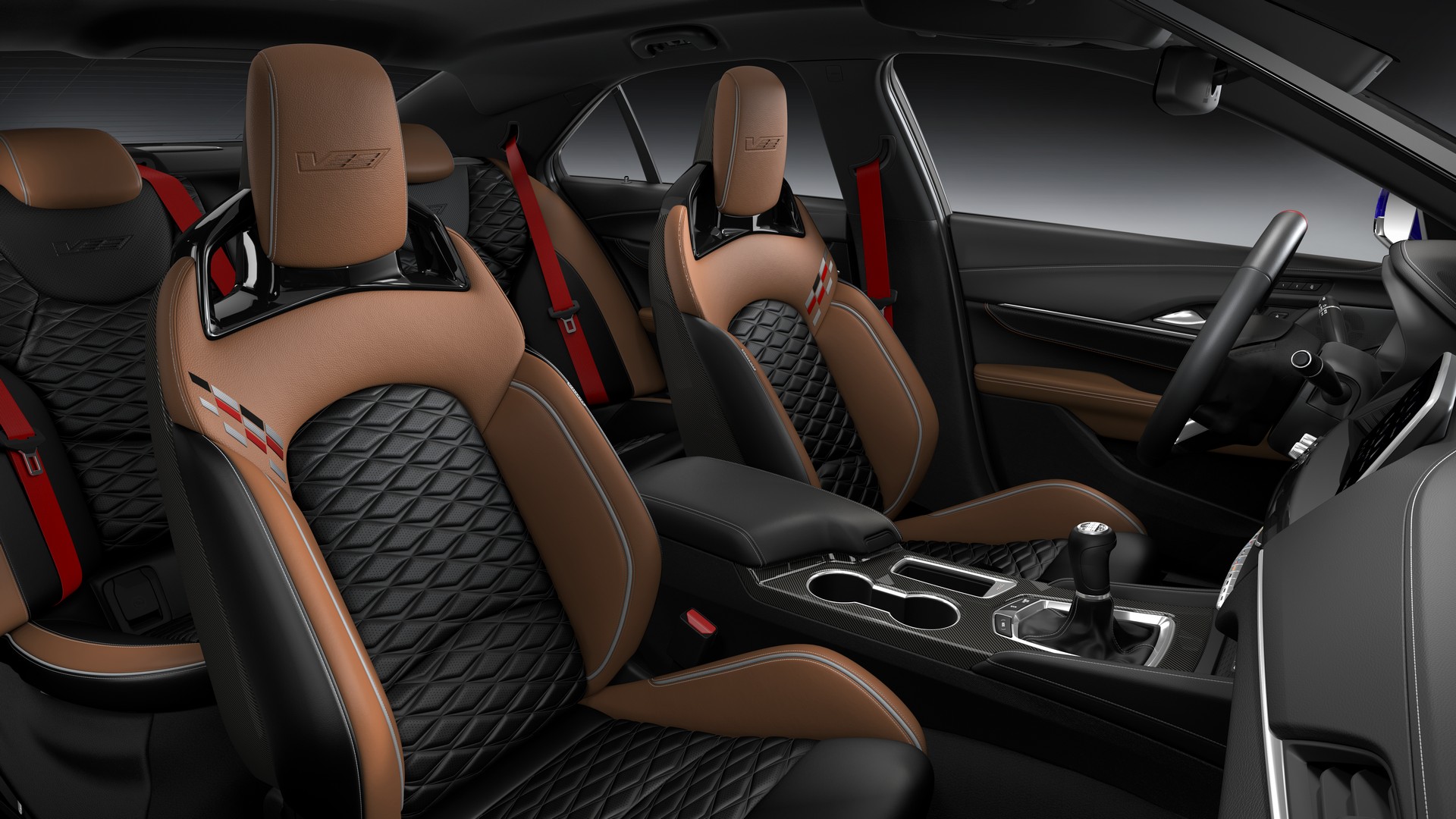 Moving into the cabin, buyers will find special sill plates, a numbered plate on the steering wheel, and carbon fiber front seatbacks. Special editions equipped with a six-speed manual also feature a 3D printed medallion on the top of the shifter.

Each variant will be limited to 99 units and Cadillac describes them as an “exclusive opportunity for enthusiasts and collectors.”