The facelifted Cadillac XT4 was spotted by our spy photographers with less camouflage than ever before, revealing most of the design updates prior to its imminent debut.

Cadillac’s small SUV is ready to receive its mid-life facelift since more than four years have passed since its original debut. Earlier test cars spotted last June, had their front and rear ends covered in vinyl and wore provisional lighting units. The new one however seems ready for production, with a thin camouflage wrap and the production LED headlights. 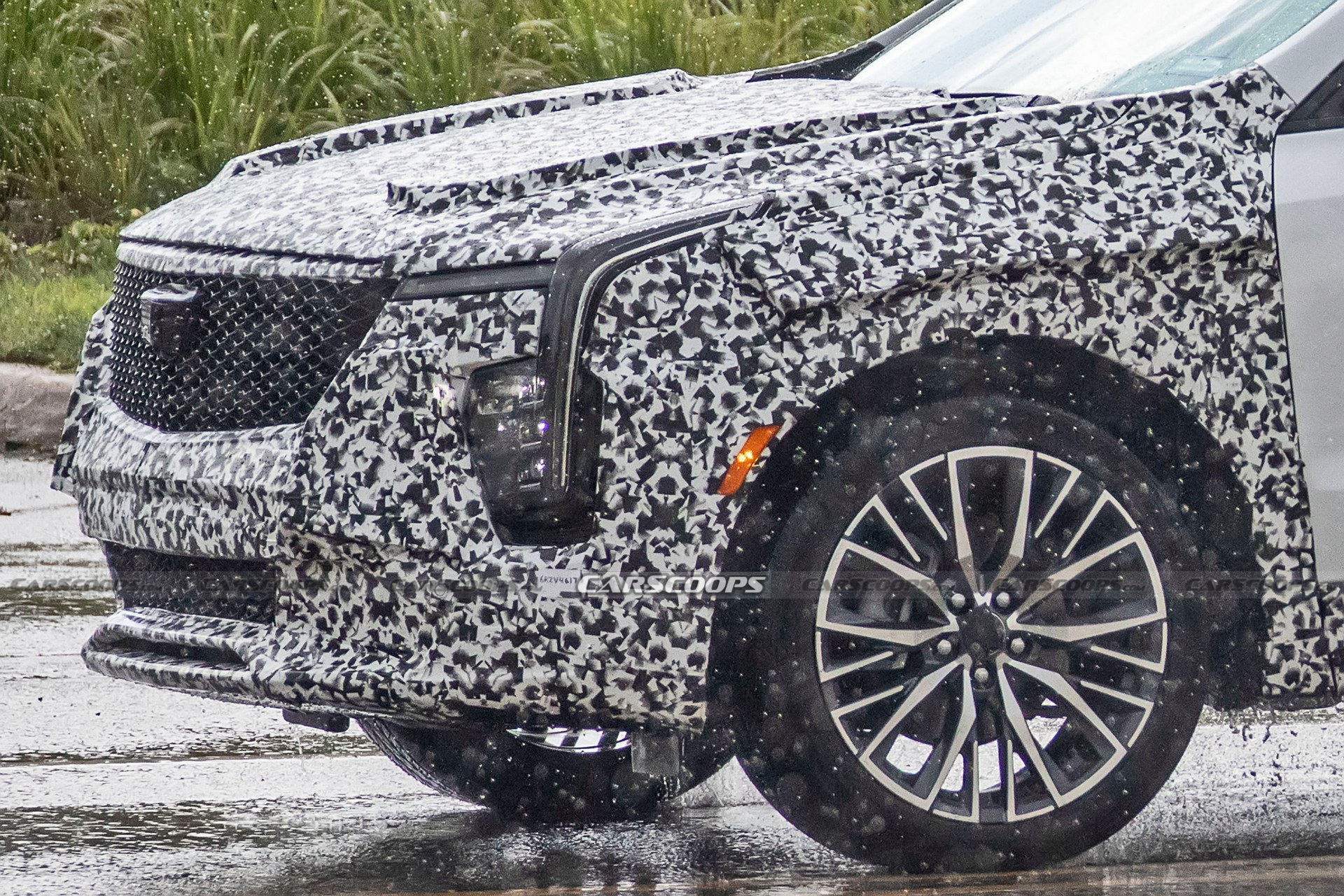 It seems that the redesigned headlights are among the biggest highlights of the facelifted SUV. The upper part that now incorporates the turn signals is significantly thinner than before, with the main beams relocated on the bumper intakes, and the DRLs retaining their position. The new “eyes” make the XT4 look more futuristic and upmarket compared to its predecessor. The grille also appears to be wider and slightly slimmer, while the lower bumper intake has been revised. The parts sticking out of the bonnet and the front fenders are most likely plastic camouflage add-ons.

The profile is upgraded with new wheel designs, while the rear end gets a new bumper with relocated reflectors and slimmer tailpipes. The LED taillights look like they are carried over from the current model although their graphics could change in the production version. 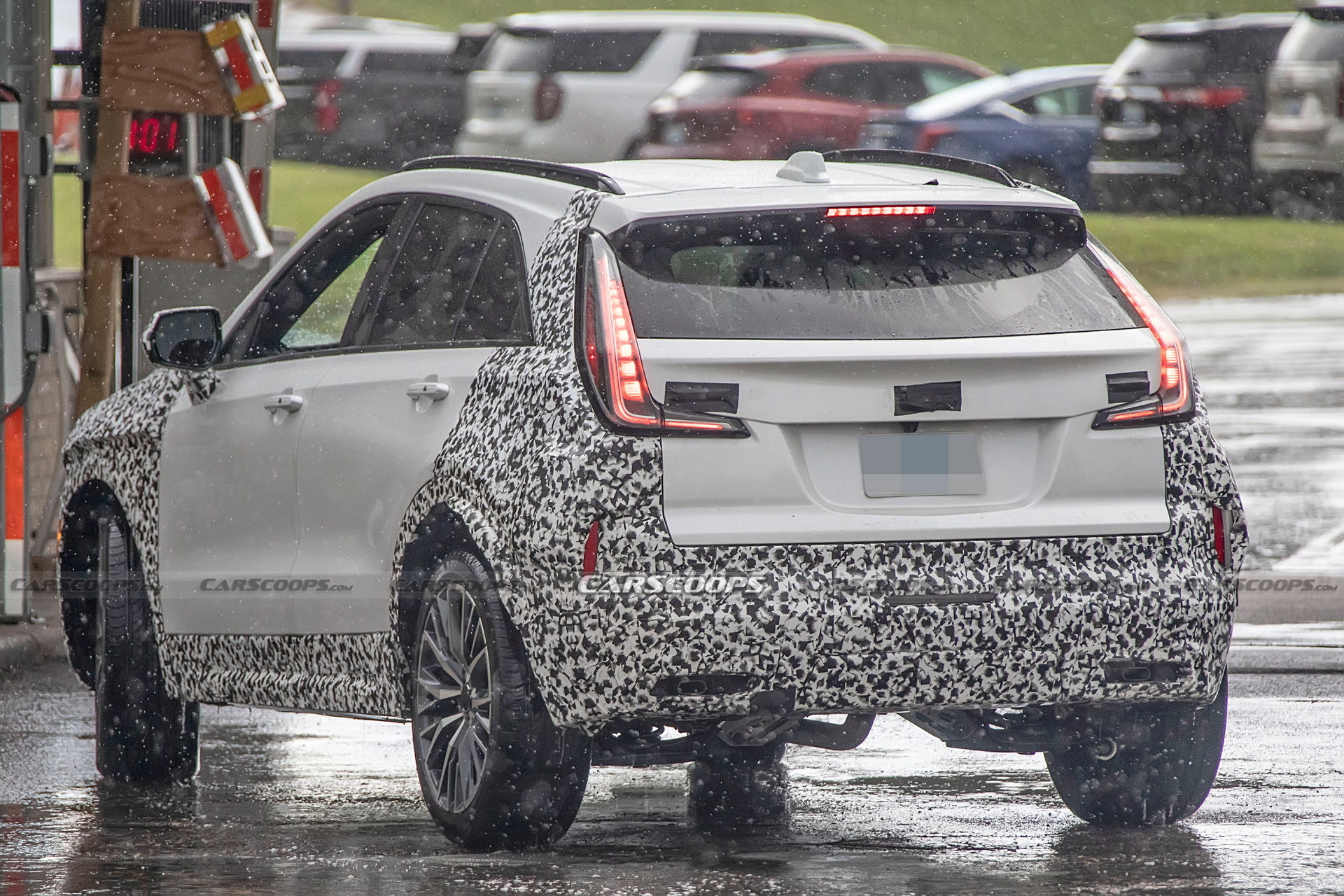 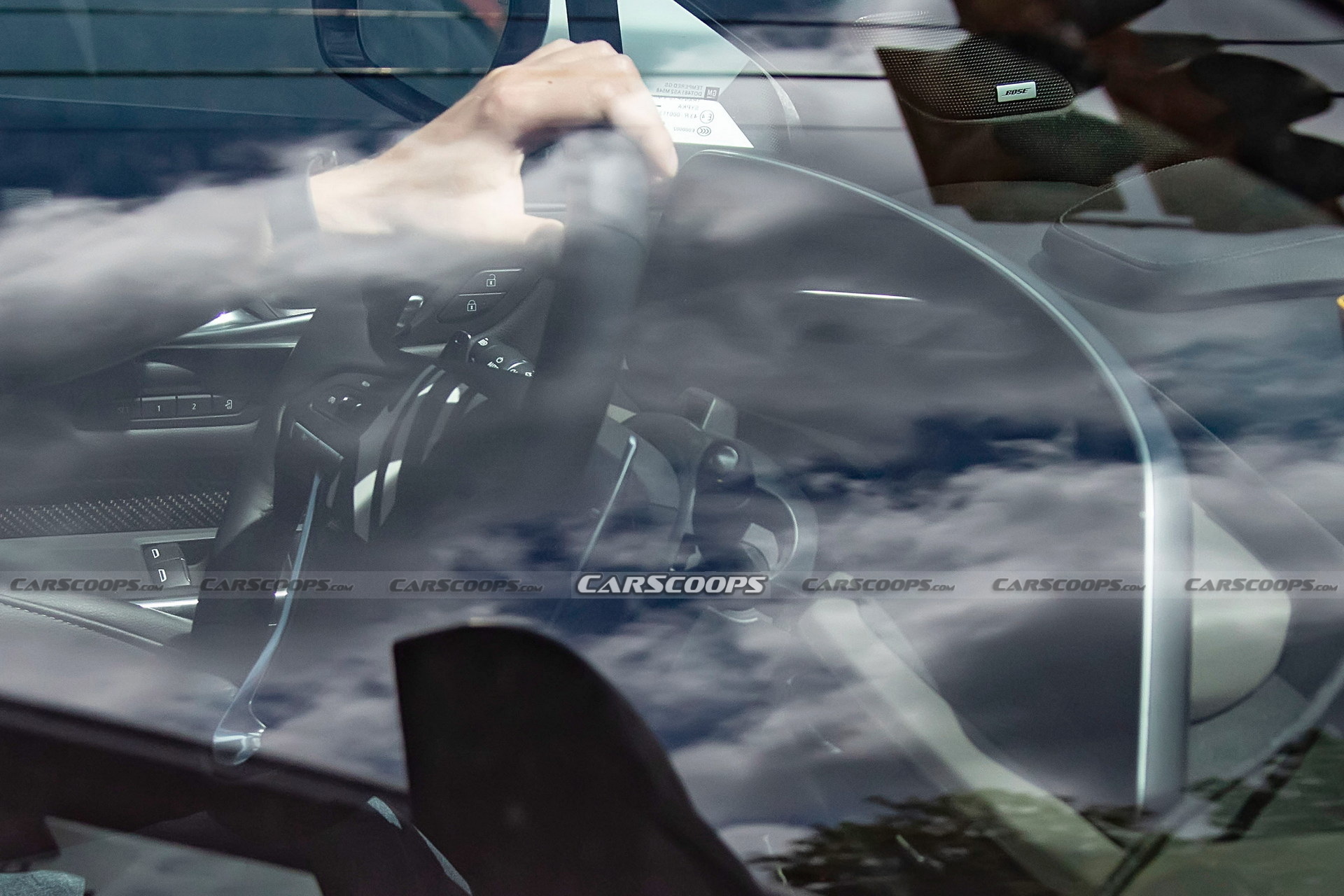 Important updates are also expected inside the cabin, where the XT4 will benefit from a new digital cockpit similar to the Lyric and the Escalade. The curved panel will integrate both the digital instrument cluster and the infotainment touchscreen. The facelifted SUV could also gain Cadillac’s Super Cruise, which is missing from the outgoing XT4.

Engine options are expected to be carried over from the current model, with the turbo 2.0-liter petrol for the US market and the 2.0-liter turbodiesel for Europe – if Cadillac doesn’t decide to drop the model from the Old Continent. The updates could find their way into the Chinese spec Cadillac XT4 which already benefits from extra features including the face ID and Baidu’s voice control.

The facelifted Cadillac XT4 is expected to debut before the end of the year, probably as a 2024 model. Thus, we will learn more information about Cadillac’s baby SUV soon. Rivals of the model include the likes of the Audi Q3, BMW X1, Mercedes-Benz GLA, Lexus NX, and Alfa Romeo Tonale.