The California state senate has passed a bill codifying rules surrounding false advertising regarding autonomous functions in automobiles into state law. The bill, which targets Tesla’s use of the terms “Full Self-Driving” (FSD) and “Autopilot” now goes to Governor Gavin Newsom for his signature.

The bill was sponsored by Senate Transportation Committee Chair Lena Gonzalez, and was passed on Tuesday, reports the Los Angeles Times. It looks to apply more pressure to the automotive sector when it comes to advertising advanced driver assistance systems (ADAS), which the senator says is a serious safety issue.

In particular, though, the bill seeks to combat what the senate sees as Tesla’s dangerous attitude towards naming its products, and the California Department of Motor Vehicles’ (DMV) lack of response. 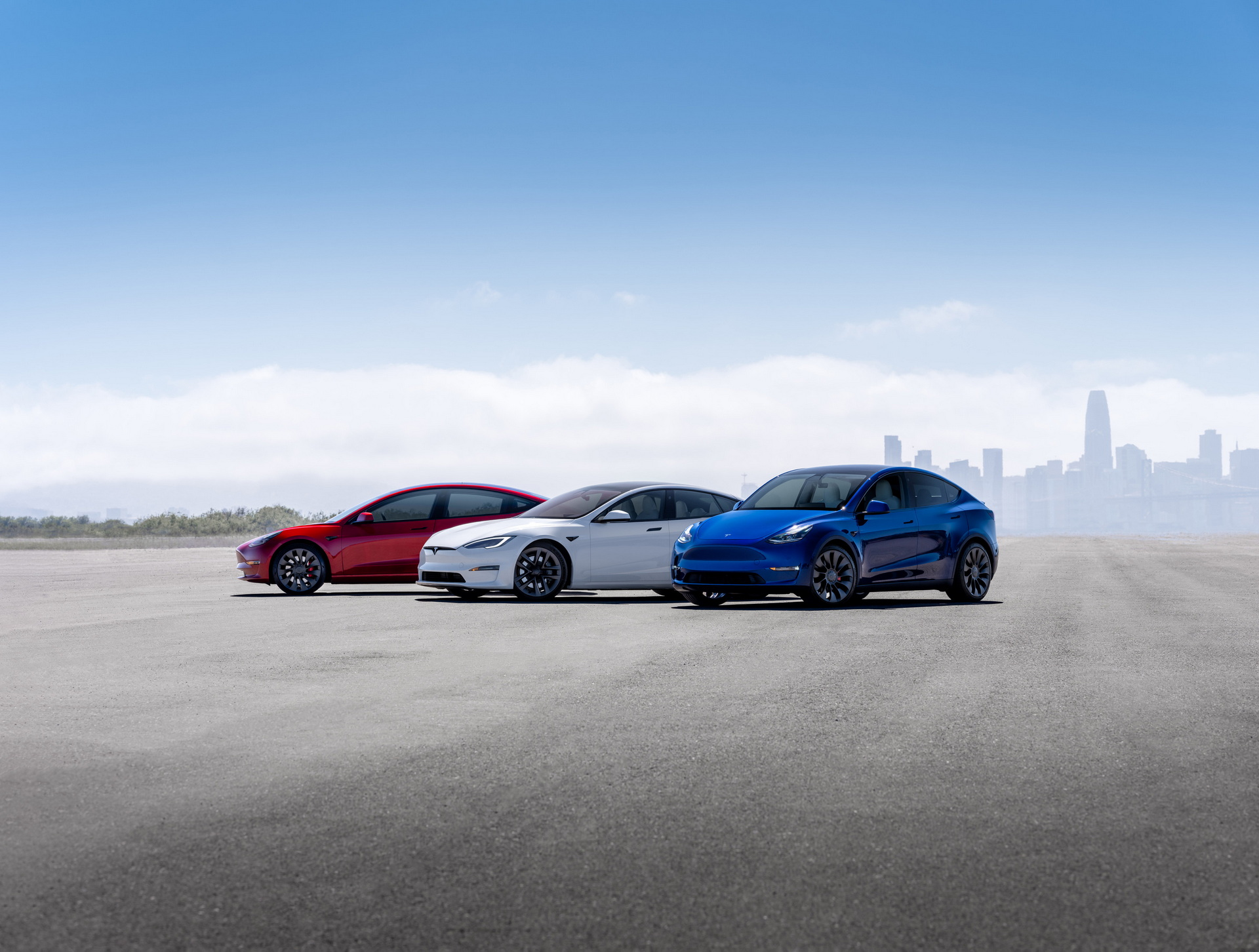 Tesla has called its ADAS products “Autopilot” and “FSD” for years, but the DMV only opened a “review” of the issue in May 2021. It only escalated the issue in July after Senator Gonzalez introduced this bill.

At that time, though, the DMV indicated that it would take it easy on the automaker, saying that it would ask that Tesla “be required to advertise to the consumer and better educate Tesla drivers about the capabilities” of its features “including cautionary warnings regarding the limitations of the features.”

The automaker has long kept warnings that drivers should always focus on the road in fine print on its website, and indicated the limitations of its system in the user’s manual. The warnings go unheeded, though, and the internet is awash in content featuring the technology being misused. The reason for that may be that the large print above the fine print read “Full Self-Driving.”

“People in California think Full Self-Driving is fully automated when it’s not,” Senator Gonzalez said, adding that she and other members of the senate are puzzled by the way the DMV is dragging its heels on this issue.

Unfortunately, it’s unclear how useful the new bill will actually be. As noted by the DMV in July, it already possesses the ability to prevent Tesla from selling vehicles in the state, and rules already exist preventing the false advertising of automated features.

“Passing this bill, however, would certainly provide pretty solid evidence of legislative intent in a way that could be meaningful to a state administrative agency or a state judge,” Bryant Walker Smith, professor of law at the University of South Carolina, told the LA Times.

According to Gonzalez, meanwhile, the bill encountered “heavy lobbying” efforts from Tesla, which was opposed to it. The committee, though, worked with other automakers, who she says are “doing the right thing” with their technologies.

Despite the success of the bill, Tesla has proved itself to be hard to pin down legally. Recent efforts to ban the use of “Autopilot” and “FSD” in Germany were shot down thanks to an appeal from the company. Facing scrutiny from California, the National Highway Traffic Safety Administration, other industry figures, and many others, the automaker may soon have to bow to pressure. 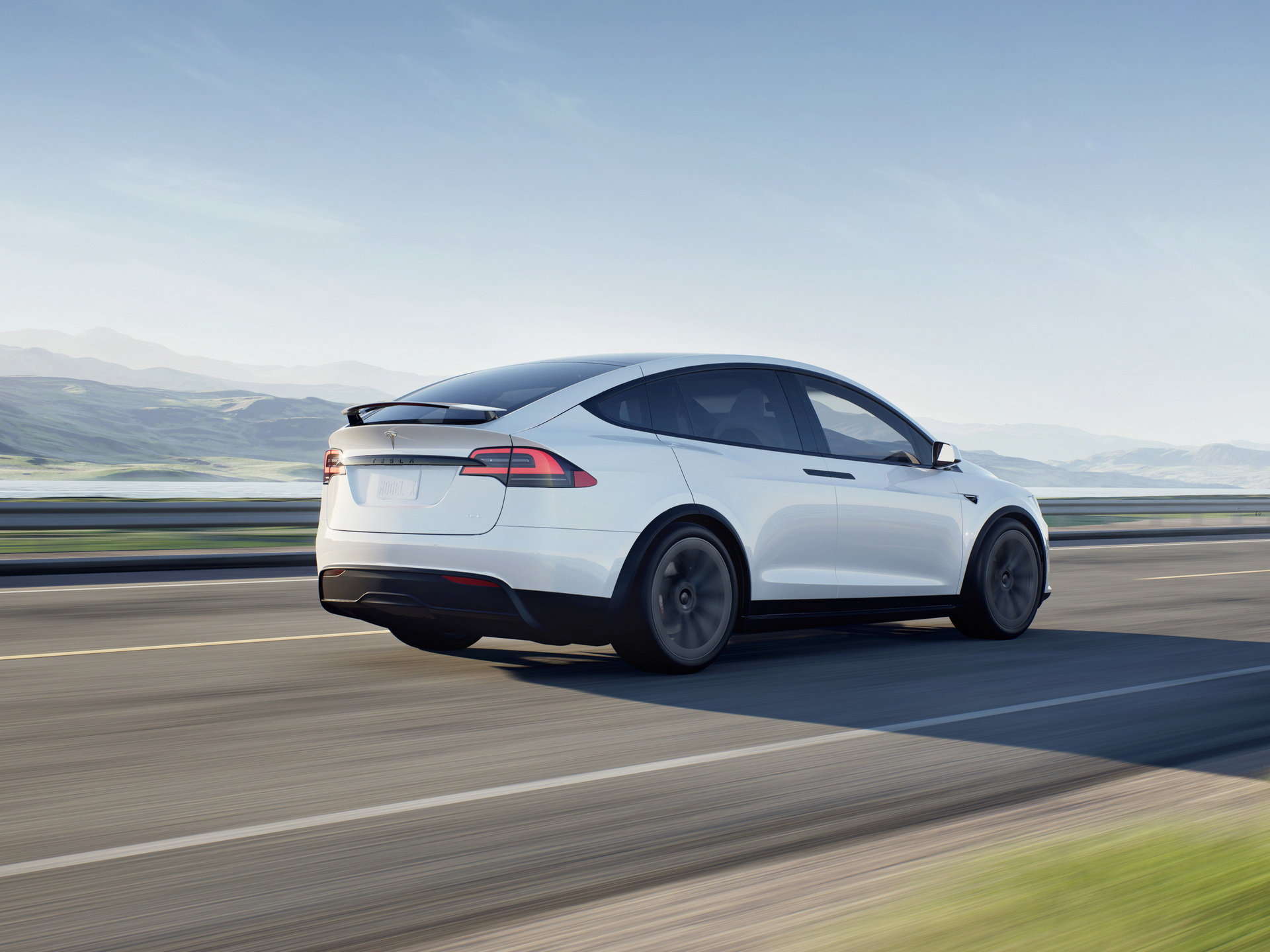